We take a look back at some of those to have represented both the Sky Blues and Doncaster Rovers, ahead of this weekend's clash. 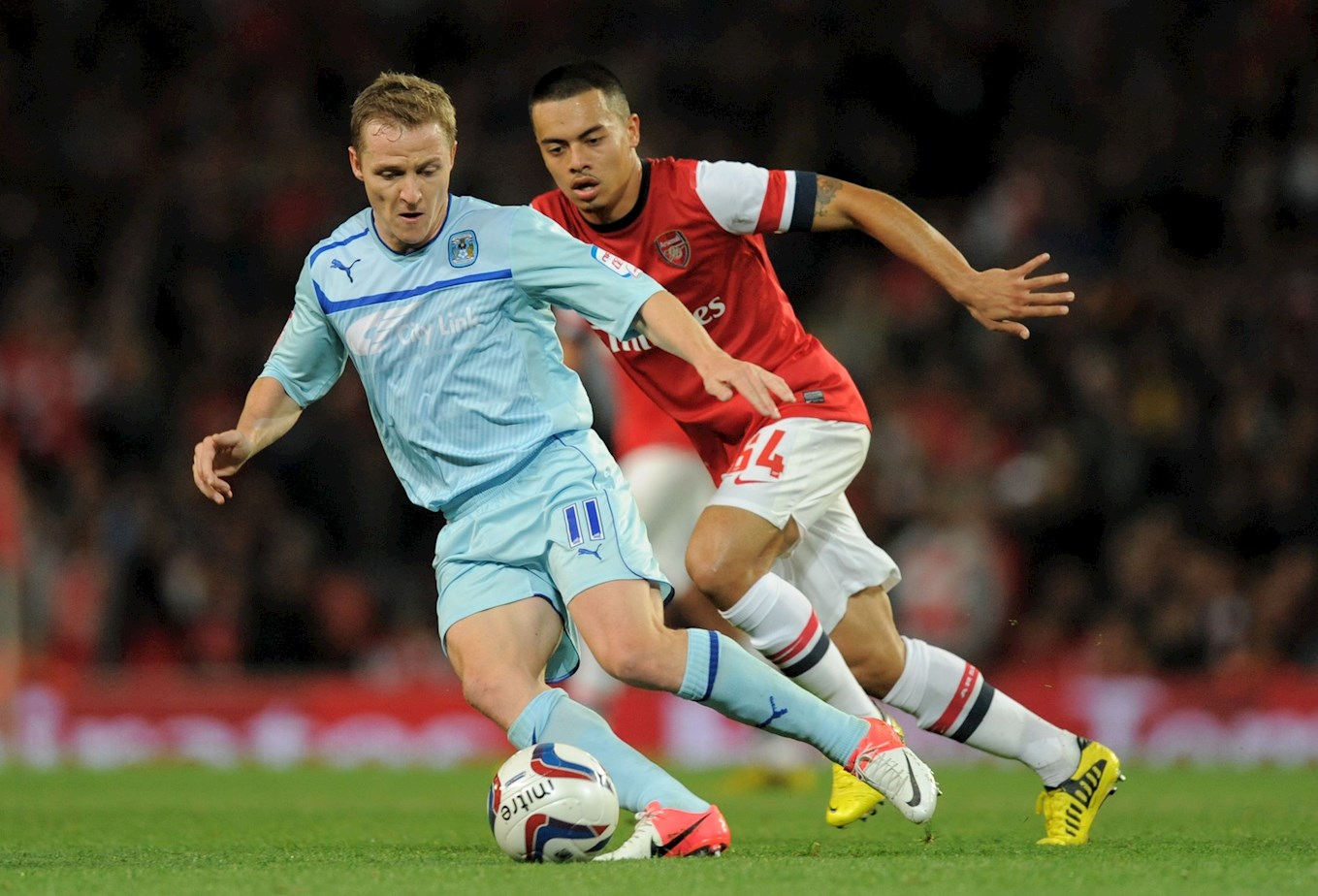 Born and raised in Coventry, Gary McSheffrey rose through the ranks with the Sky Blues, making his debut aged 16 back in 1999.

The winger broke into the first team picture on a regular basis as of the 2002/03 season, scoring eight goals in over 30 apperances for the club.

Gary made over 150 appearances in his first spell with the club, scoring over 50 goals before joining Birmingham City in 2006, where he would help fire them back into the Premier League.

Loan spells at Nottingham Forest and Leeds United followed before McSheffrey re-joined the Sky Blues in 2012, making a further 100 appearances.

Brief stints at Chesterfield and Scunthorpe came next and then Gary joined Doncaster Rovers, initially on loan and then signing permanently the following season.

The Doncaster born midfielder started his career at his hometown club in 1997 at the age of 16. After impressive performances in his three appearances for the club, he made his move to the Sky Blues.

Betts went into Coventry’s youth system, where he would work his way into the first team, making several appearances.

The midfielder was then sent out on loan to Plymouth Argyle and Lincoln City, before returning to Coventry, following relegation from the Premier League.

Betts would leave Highfield Road in 2003, spending the 03/04 season with three different clubs in the form of, Rochdale, Kidderminster Harriers and Hereford United. 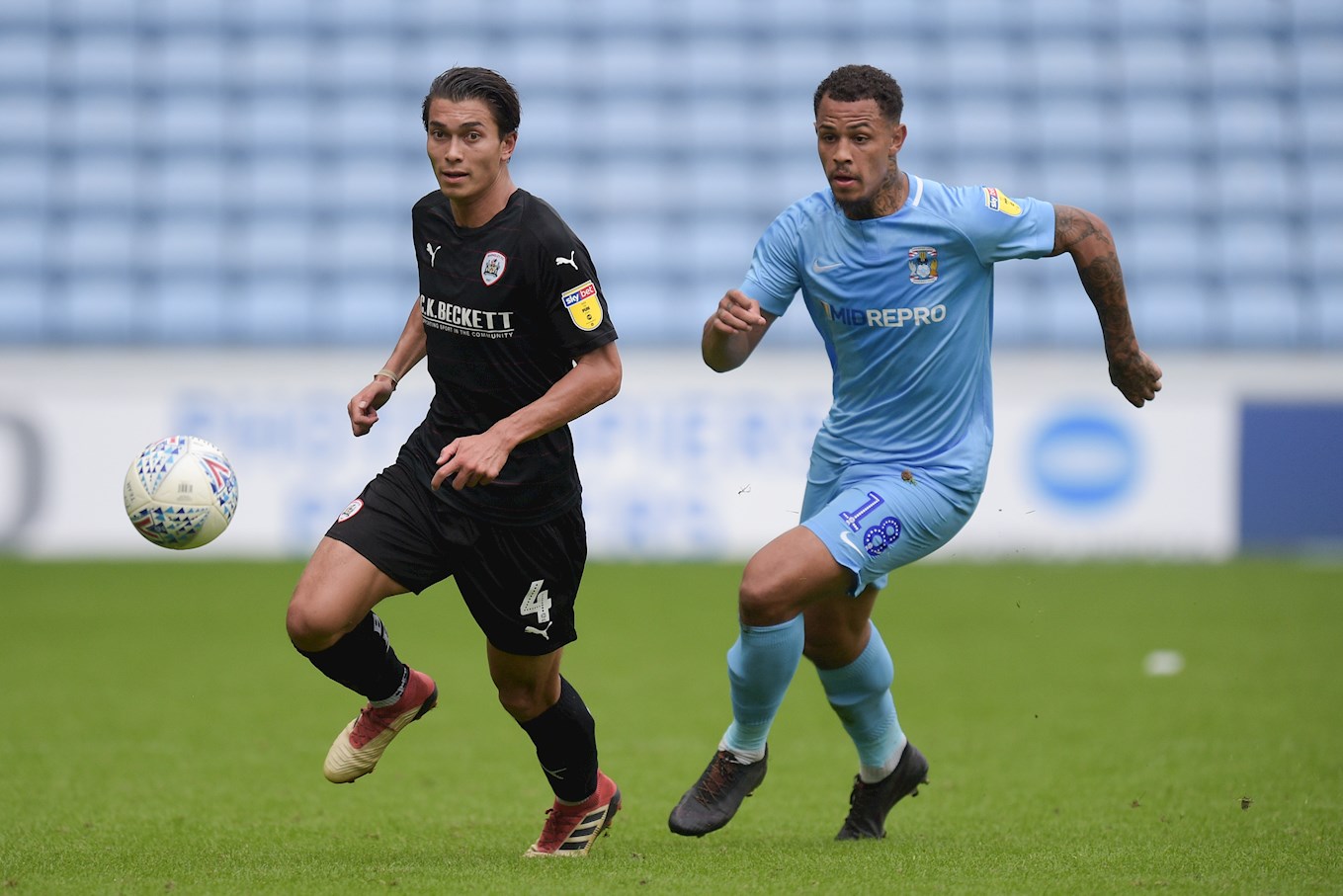 Clarke-Harris start his career at the Sky Blues in 2010, making his professional debut for Coventry in August 2010 against Morecambe in the league cup, making him the youngest player to ever play for Coventry.

Clarke-Harris made his way to Rotherham United in 2014, after good first season with the club he was sent out on loan twice in 2015, firstly with MK Dons and then finding his way to Doncaster Rovers, making 9 appearances and scoring the single goal for the club which ended up being against Coventry, before heading back to Rotherham.