As the Sky Blues get set to take on Charlton this weekend, we take a look some of the players to have played for both sides. 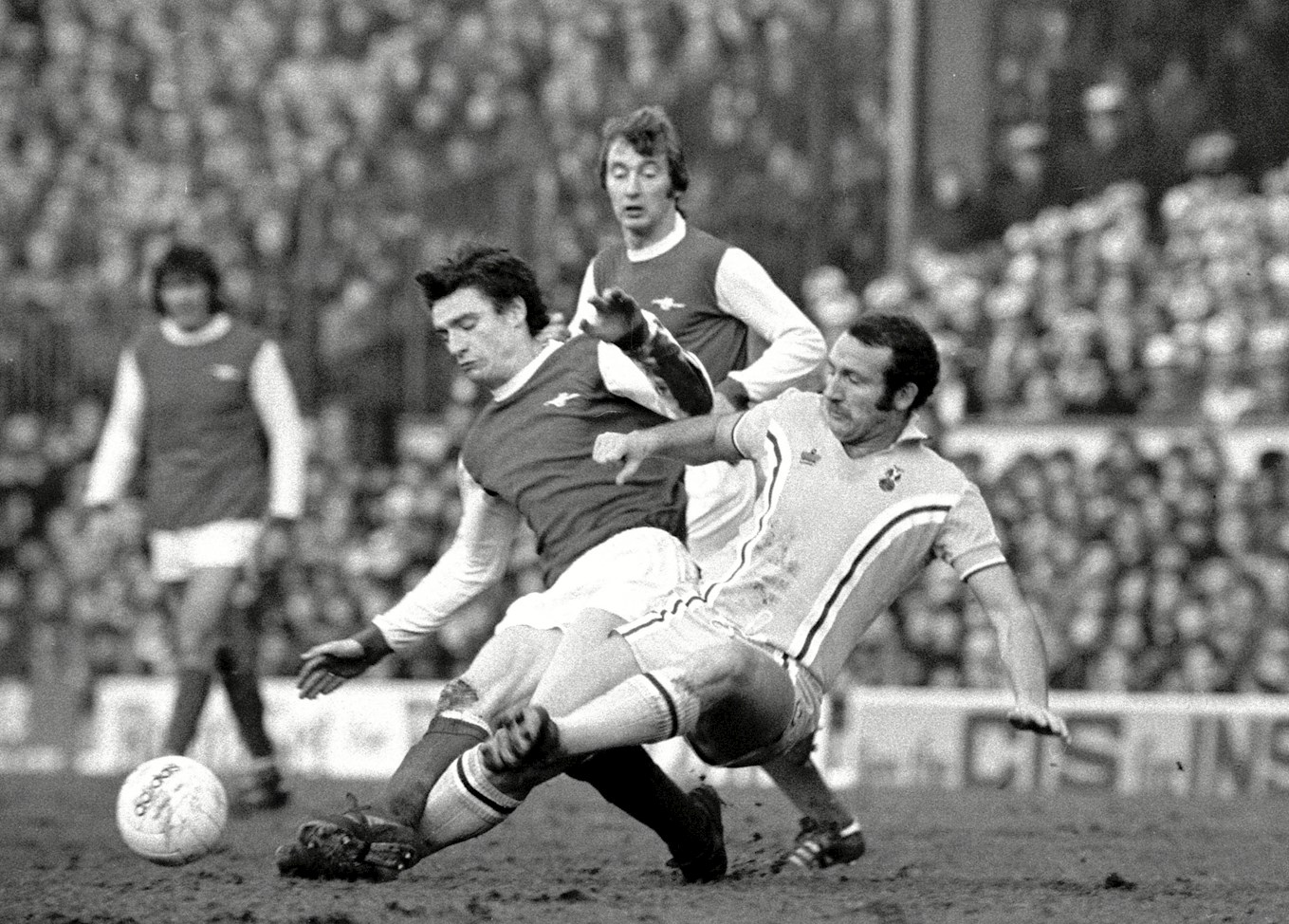 Dugdale started his youth career at Coventry in 1969, breaking into the first team 1974, playing in central defence with players including Holmes, Barry and Craven.

After being at the club for five years and making 142 appearance for the Sky Blues, Dugdale left for Charlton Athletic, in 1977.

He would spend two years with Charlton, making 34 appearances for them. He would then play his last game in English football for Charlton against Millwall, before moving to America to play for Tulsa Roughnecks.

The Nottingham born striker made his first professional debut for Southampton in the 2004/05 Premier League season, following a few loan spells at QPR, Sheffield Wednesday, Bournemouth and Yeovil.

Best made his transfer to the Sky Blues in 2007, scoring 19 goals in 92 appearances for the club. After cheekbone fracture in 2008, Best returned to the side wearing a mask, which later earnt him the name of Zorro by Coventry fans. He would go on to earn himself player of the month in October 2009, before moving to Newcastle United in 2010.

In 2017 Best joined Charlton Athletic on two-month contract, making 5 appearances but unfortunately not scoring for the club. Best is currently a free agent. 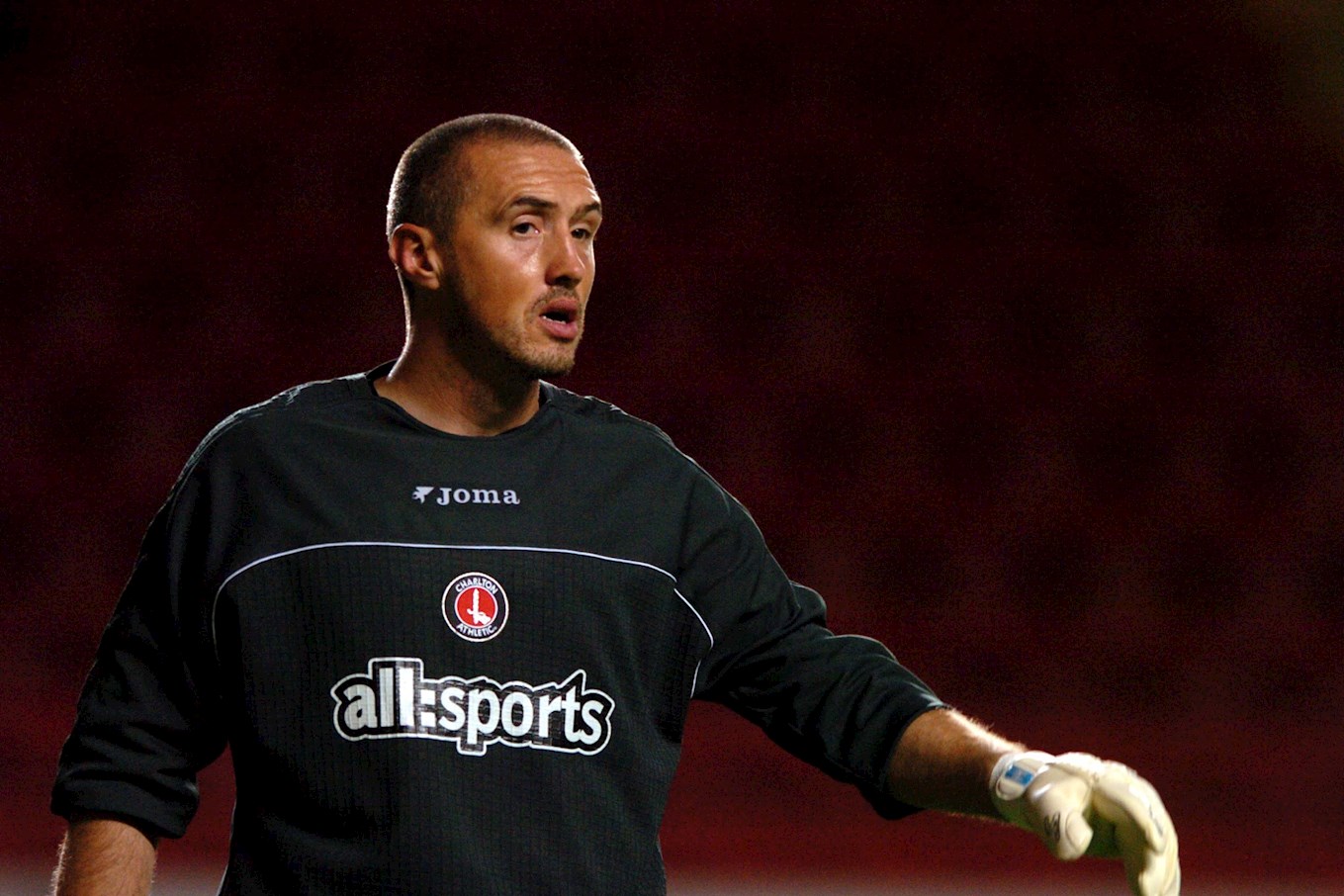 In October 1987 Kiely signed his first professional contract with the Sky Blues after working his way through the youth system. Unfortunately, Kiely didn’t make an appearance for the Sky Blues, after being sent out on loan a couple of times, then sold to York City.

In 1996 Kiely signed for Charlton, playing the next six seasons in between the sticks for The Addicks. Kiely was called up to the Republic of Ireland in 1999 playing in the 2000 euro qualifying play off. After making 222 appearances and becoming a fan favourite, Kiely moved on to Portsmouth in 2006. Ending his football career in 2011, leading on to becoming Crystal Palace’s goalkeeper coach.