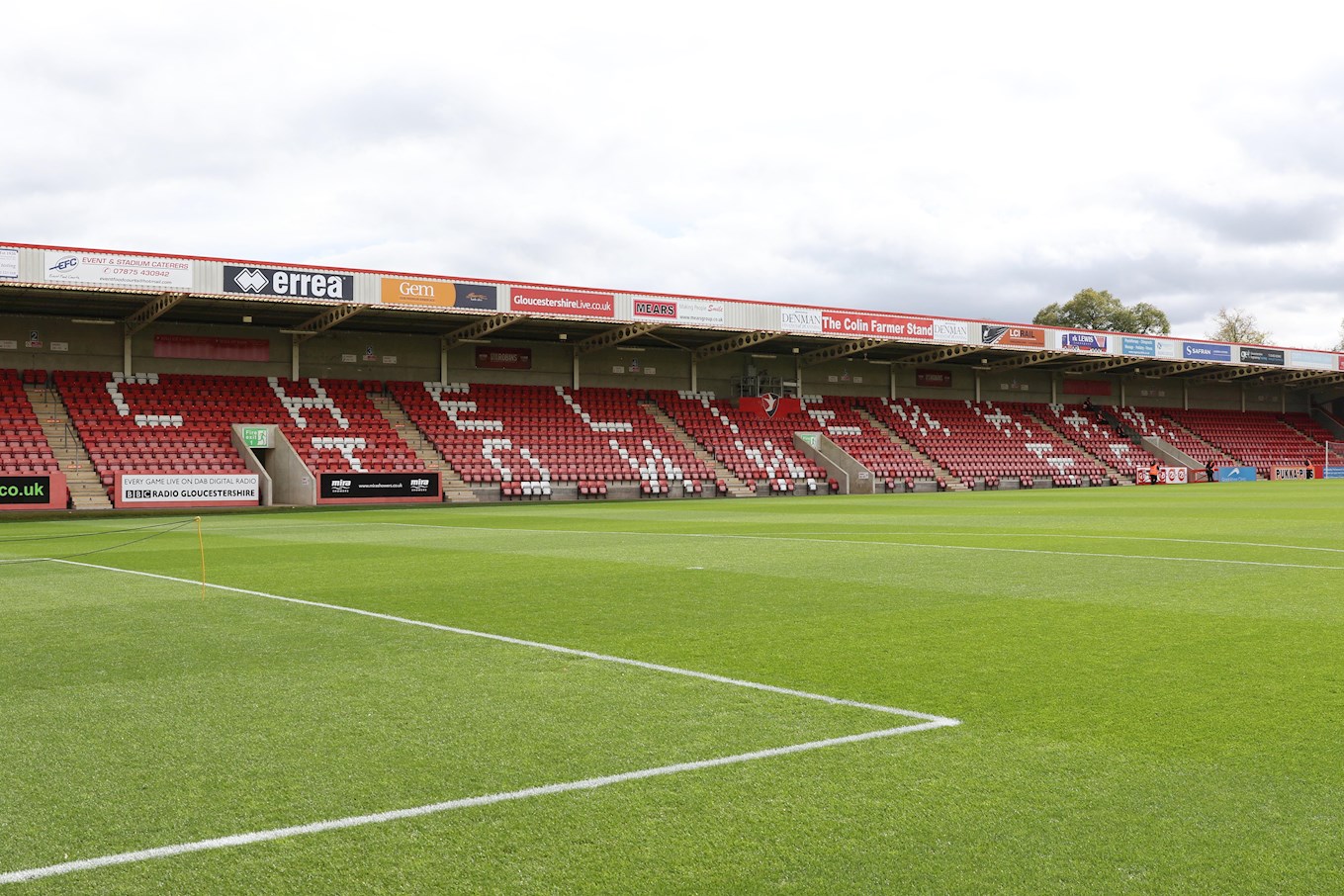 After finishing 5th in the 2005-06 season and beating Wycombe Wanderers 2-1 on aggregate in the semi-final. Cheltenham Town faced Grimsby Town at the Millennium Stadium in the League Two play-off final.

In front of a crowd just shy of 30,000, even though Grimsby seemed to be the stronger of the two teams on the day, they went in level at 0-0 at half time.

On the 63rd minute Cheltenham made the break through from Steve Guinan whose intended cross ended up finding the bottom right hand corner. Cheltenham would then soon be handed an opportunity to double their lead when given a penalty. However, Grant McCann’s spot kick would be saved by Steve Mildenhall.

Cheltenham would be able to hold on to their one goal lead and would be promoted to League One.

After making over 500 appearances for the club, scoring over 290 goals over three spells with the Robins, Dave Lewis really is a Cheltenham Town legend.

Before joining Cheltenham as an 18-year-old Lewis played for Cheltenham YMCA Reserves, before moving on to St Mark’s.

He played in the County Youth team, had a period in Bristol City’s Western League side and had a trial with England Under-18s as a winger.

First record is he is the all-time top goal scorer for the Robins. Lewis has scored 290 goals over three different spells for the club between 1967 and 1983.

The second record is the most goals scored in one season. Where in the 1974-75 season, Lewis would score 53 goals in all competitions.

He went back to Cheltenham to run the reserve team, which competed in the Hellenic League and he spent time as caretaker manager of the first team following the sacking of Jim Barron. 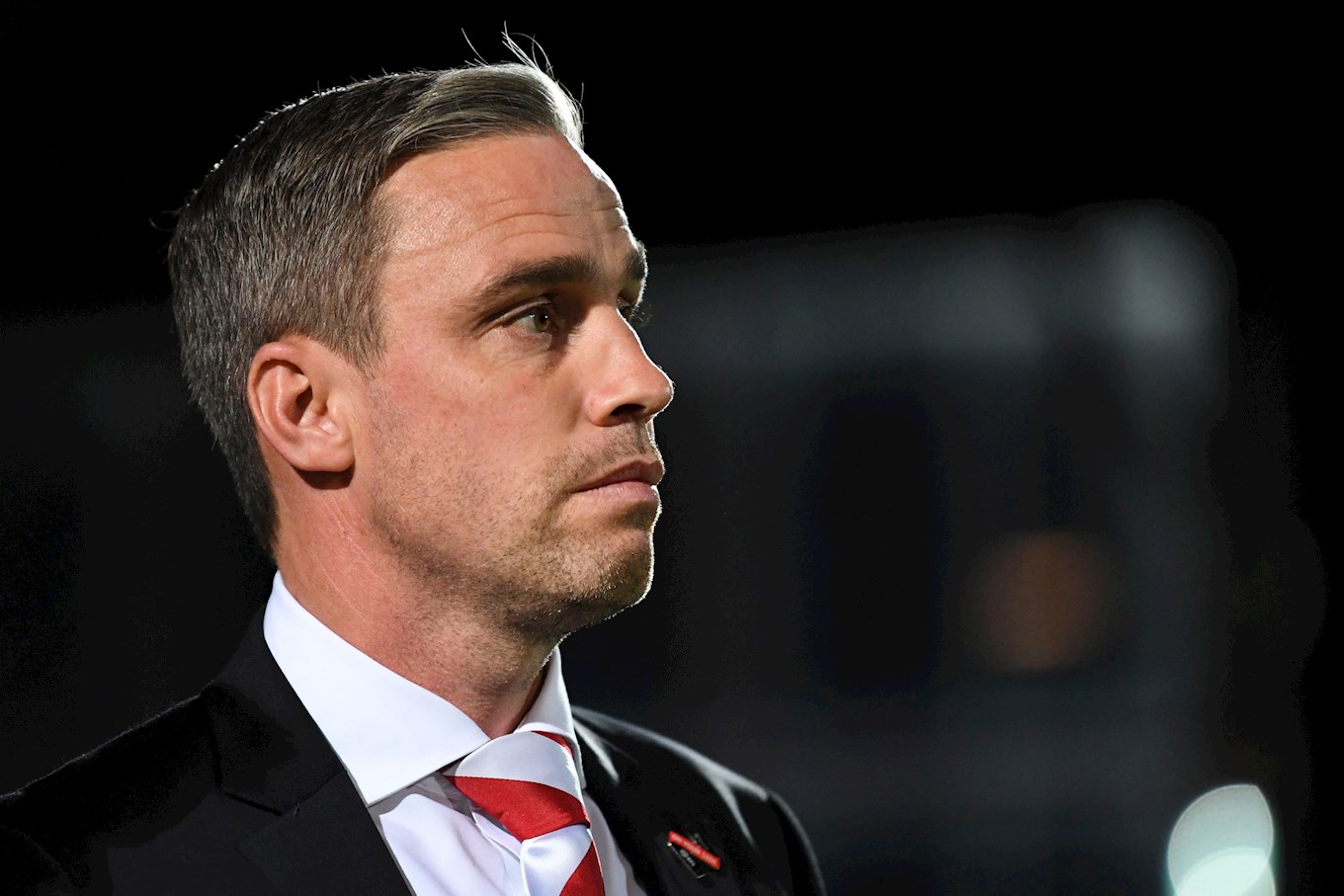 Cheltenham currently sit 23rd in League Two after getting of to a slow start on winning two of the sixteen games they have currently played in the league.

Cheltenham currently sit in 3rd above Coventry in the Checkatrade trophy group after beating Arsenal Under 21s 6-2 in their last game.

The Robins will be looking to carry on that form when the Sky Blue’s visit Whaddon Road after drawing twice since that game. 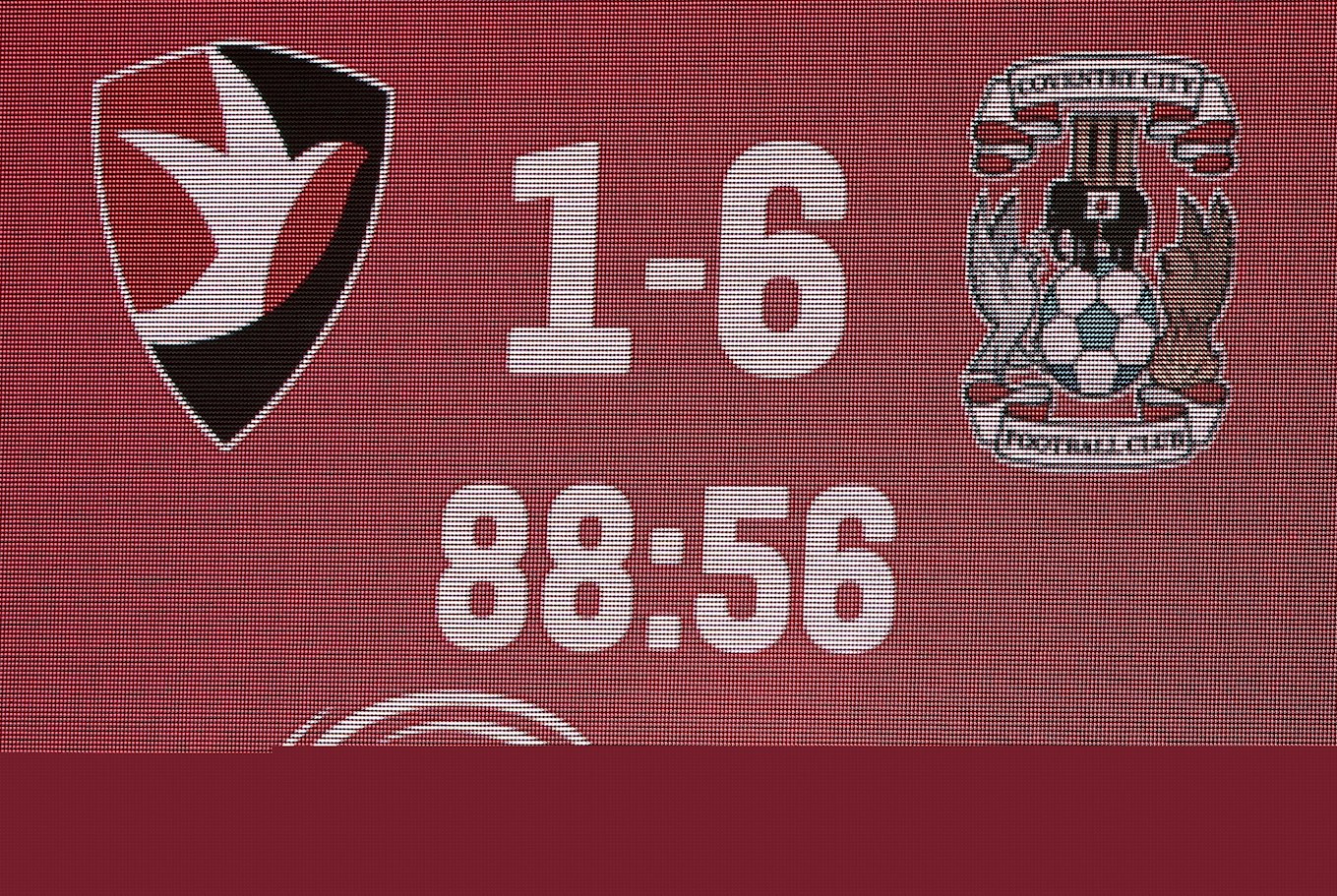 The last time two clubs met was in the League Two fixture in April of this year at Whaddon Road and it was to remember for the Sky Blues.

City won the game 6-1 with Marc McNulty scoring a second hat-trick of the season along the way.

Tom Bayliss was also on the scoresheet scoring the opener in the 12th minute, with Jordan Shipley and Max Biamou amongst the goal scorers, with the latter scoring a superb overhead kick.

The Sky Blues go into the Tuesday night fixture as favourites at 21/20 to take the win, with the Robins placed at 11/5 to take victory.