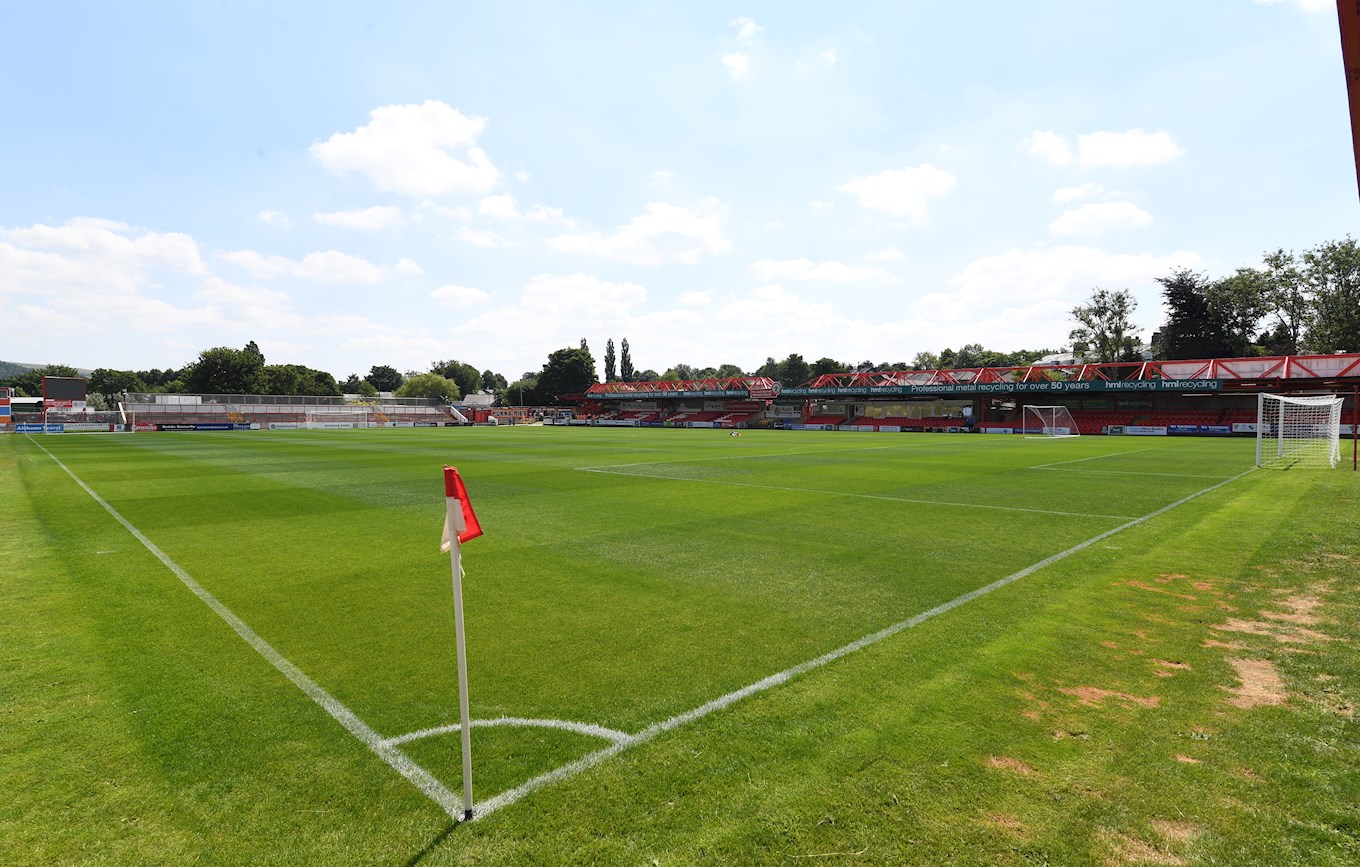 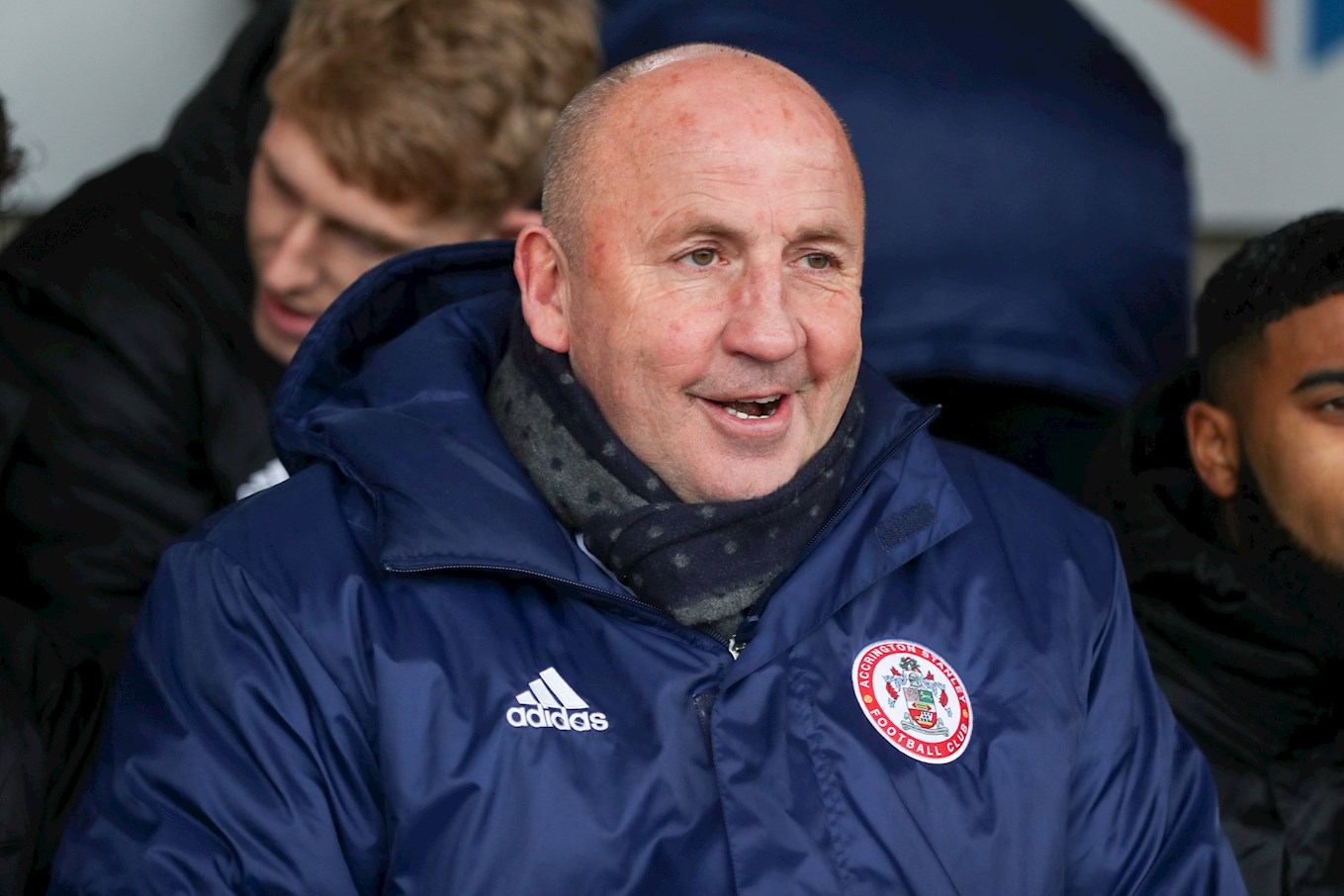 This is current manager John Coleman's second spell at the club having previously managed Stanley between 1999 and 2012.

His 12-and-a-half-year tenure saw Stanly win three promotions as Champions, as the club reached the football league in 2006.

He left the club in 2012 to manage Rochdale, followed by spells with Southport and Sligo Rovers.

He would return only 2 years later in 2014, leading Stanley back into League One as champions in 2017-18, and remains the club's longest serving manager. 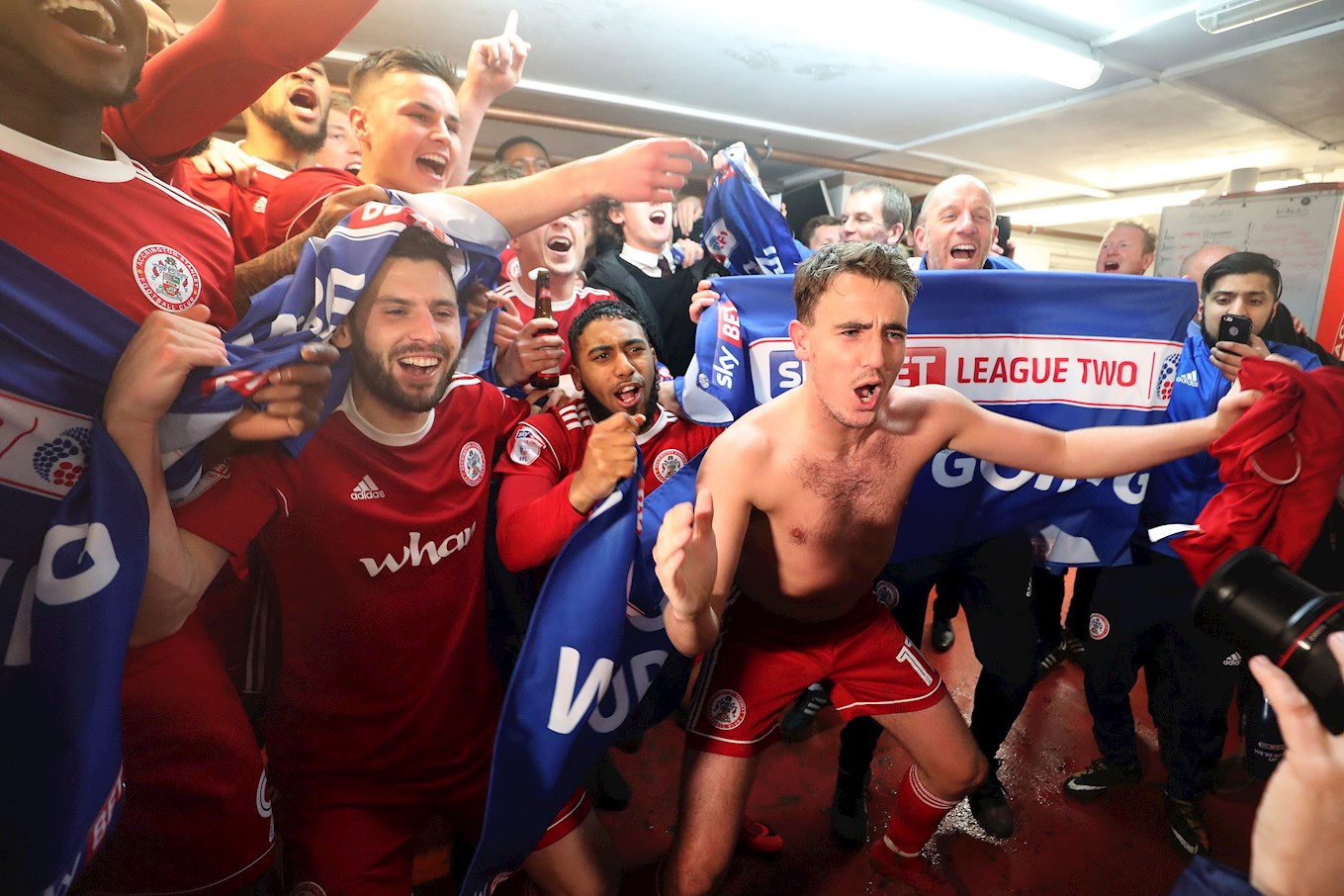 On the 28th April 2018, Accrington Stanley played Lincoln City in the penultimate game of the League Two 2017/18 season at the Wham Stadium.

Having a six point gap on second place Luton Town meant a winning for the Accy’s would clinch them the League Two title with a game remaining.

In front of a record attendance of 4,753 at the Wham Stadium, Accrington Stanley took the lead in the 35th minute when Jordan Clark scrambled the ball home. The Accy’s could have doubled their lead just before half time, however Billy Kee’s penalty was saved, leading to a nervy second half for league leaders.

After a fight from Lincoln in the second half with a few close chances and a clearance off the line from goal scorer Jordan Clark. Accrington held on to a 1-0 victory and won claimed the League Two title. 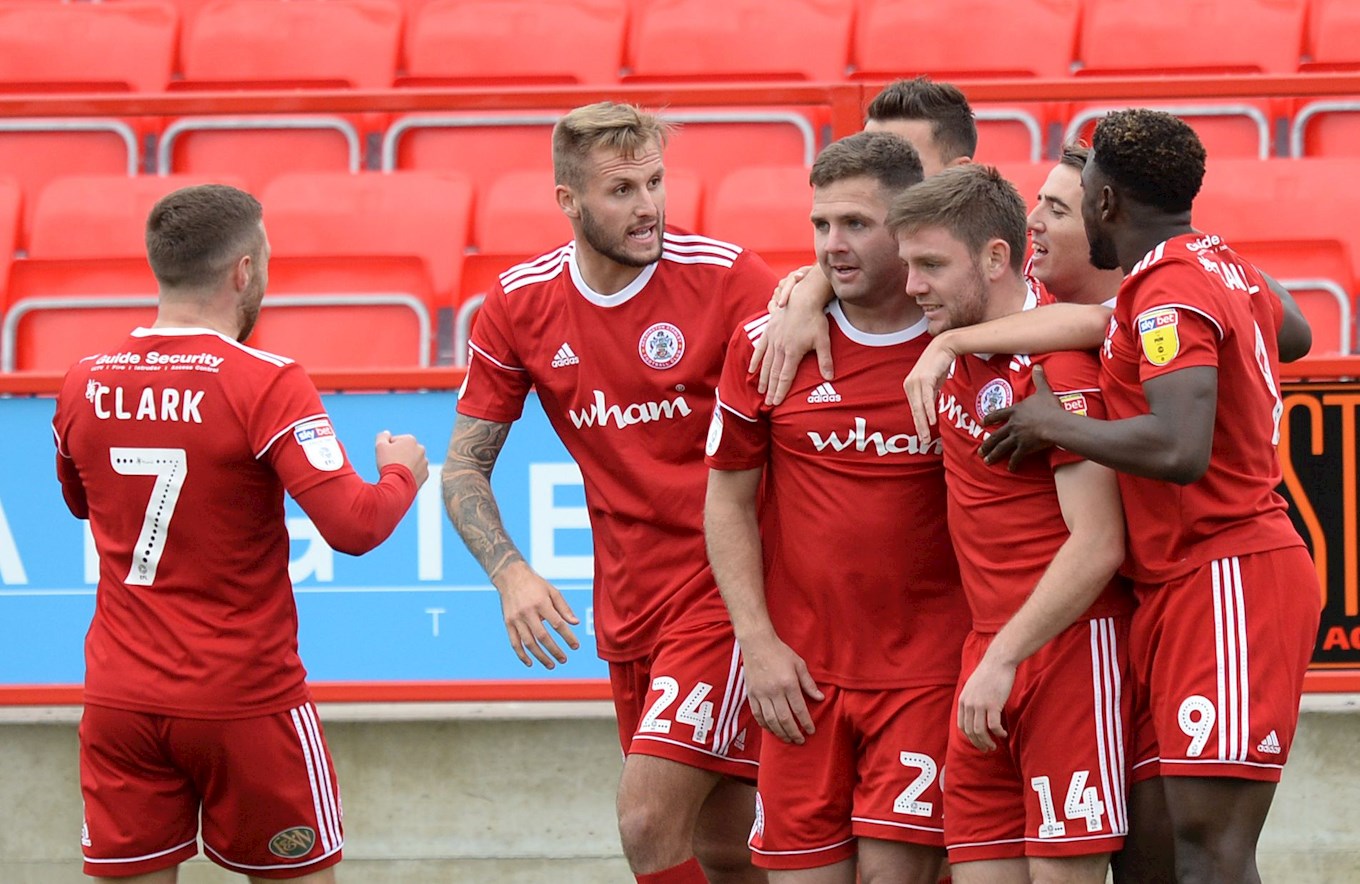 John Coleman’s Accrington Stanley currently sit 6th in the table on the same points and same goal difference as the Sky Blues.

Accrington were promoted as champions of League Two last season and they have carried on their form only losing three of their first 16 games in League One.

Accrington and Coventry have only played each other twice since the re-from of the club in 1968. Both fixtures being the League Two fixtures last season, where Accrington did the double over Coventry.

Last time the two sides met came in February earlier this year when the Sky Blues hosted Stanley at the Ricoh Arena.

Accrington ran out 2-0 winners with both goals scored by Stanley winger Jordan Clarke, in front of a record League Two attendance.

This will only be the third time the two sides have met, with both previous meetings coming during last year's League One campaign in which both sides were promoted.

The club's rise to the Football League is largely attributed to the money received through the sell-on clause in the sale of former Stanley striker Brett Ormerod.

After scoring 32 league goals in just 54 appearances for Stanley, he was sold to Blackpool in 1997 for £50,000, with the agreement that Blackpool would pay Accrington a quarter of any future sale.

When Ormerod was sold to Southampton in 2001 for over a million pounds, Stanley received a windfall of hundreds of thousands of pounds.

Soon after the cash flowed in, Stanley won the Northern Premier League in 2003, starting their rise up the leagues.

For Coventry to get their 6th win on the bounce and make club history, they’ve been placed at 21/20 to do so, with Accrington placed at 13/5 to carry on their winning form against the Sky Blues.