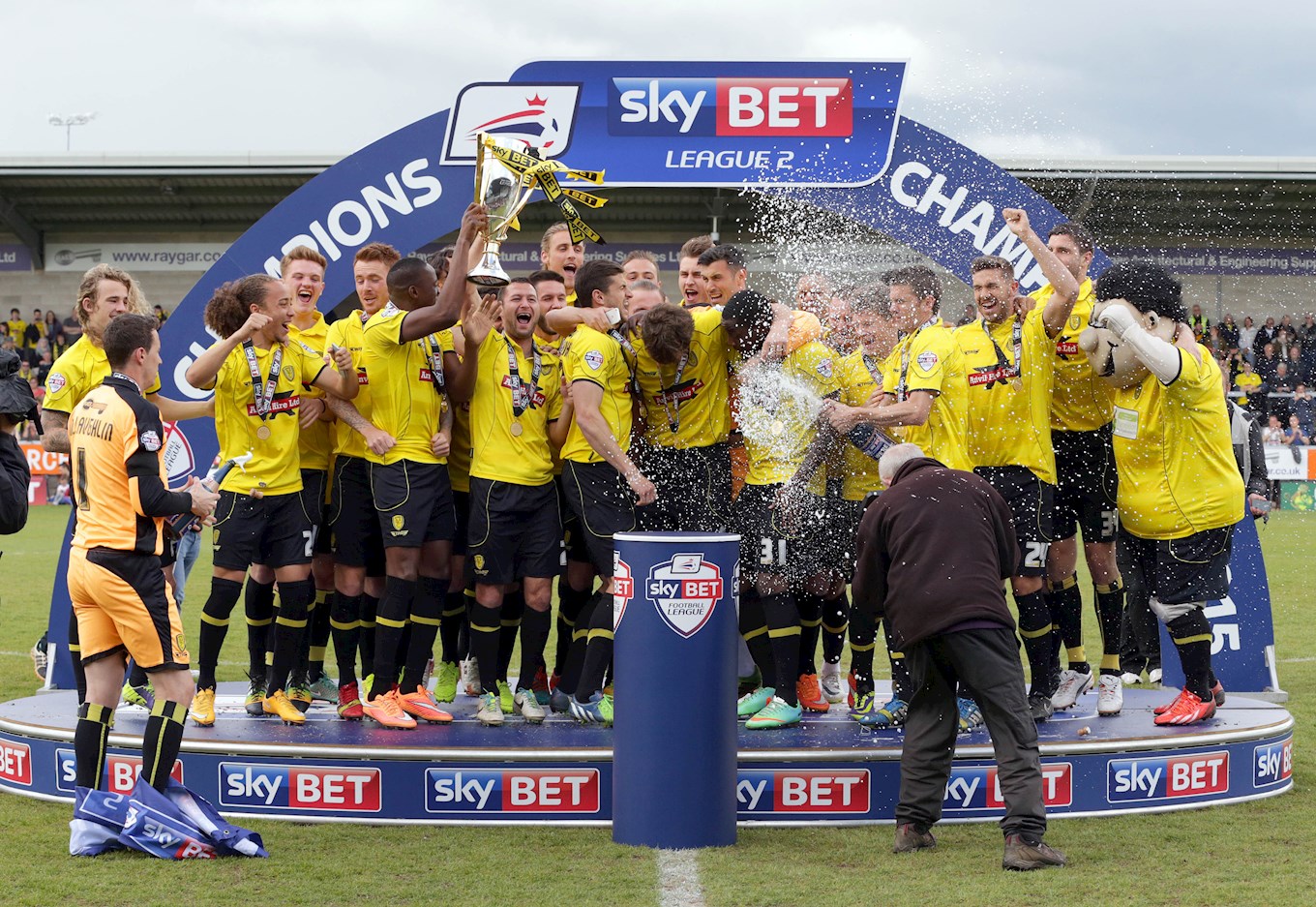 Burton Albion went into the final game of the 2014-15 season against Cambridge United, top of the league, two points ahead of Shrewsbury meaning a win would give Burton the title.

Eleven minutes in Burton took the lead through Stuart Beavon and with Shrewsbury 1-0 down to Plymouth, put Burton in prime position to win the league, although fourteen minutes later Cambridge would equalise through Tom Elliot.

In the 67th minute, Burton were put into a horrible situation when their keeper Joe McLaughlin was sent off, also resulting in a penalty to Cambridge, which Cambridge would convert. However, the positive for Burton was that Shrewsbury were 2-0 down at this point. 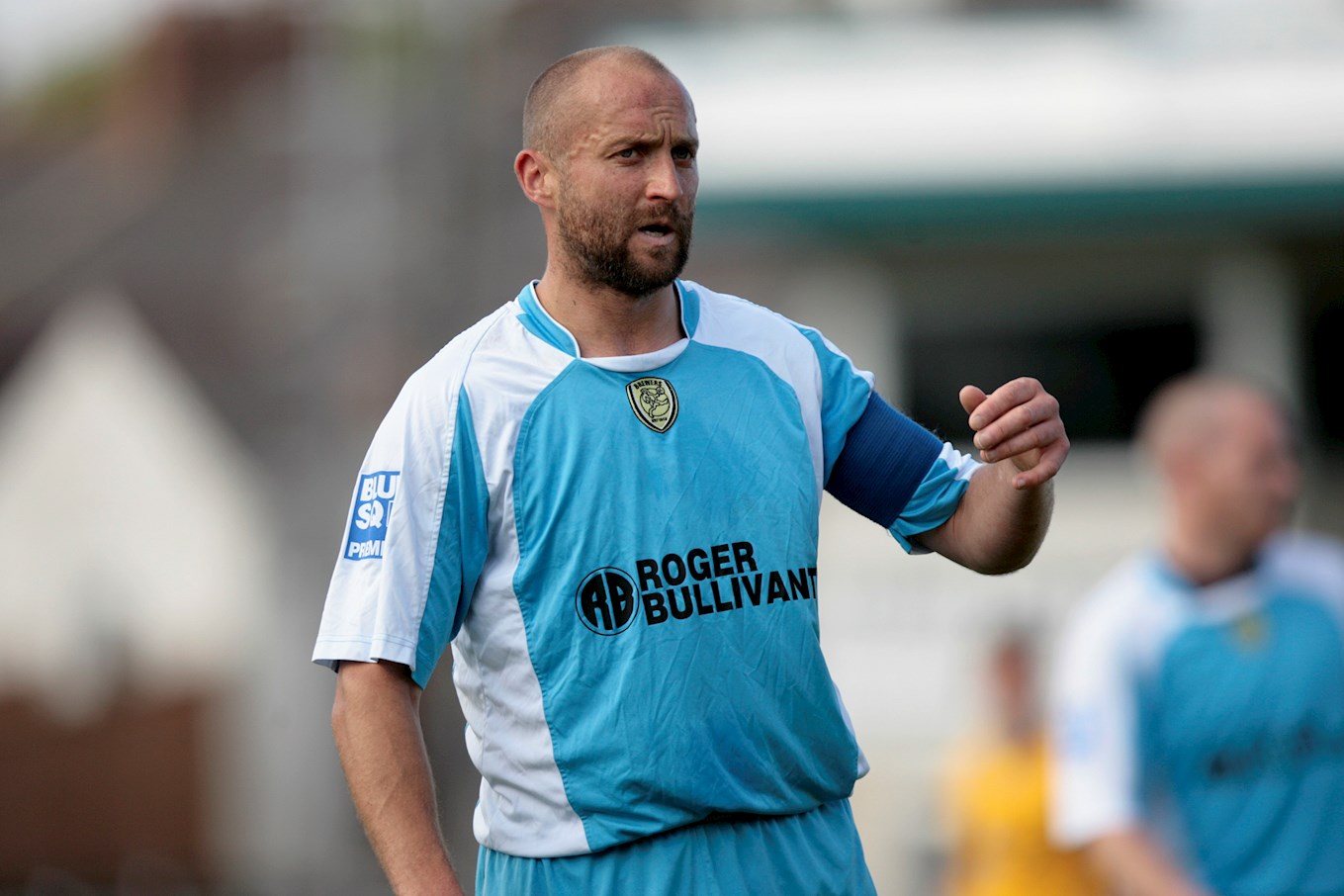 After making 654 appearances and captaining the side for 12 years, Stride is a huge Brewers legend.

After helping the Brewers winning their first league titles in the club’s history, being the 2001/02 Northern Premier League and 2008/09 Blue Square Conference. Stride then became Burton’s first ever captain in league football. 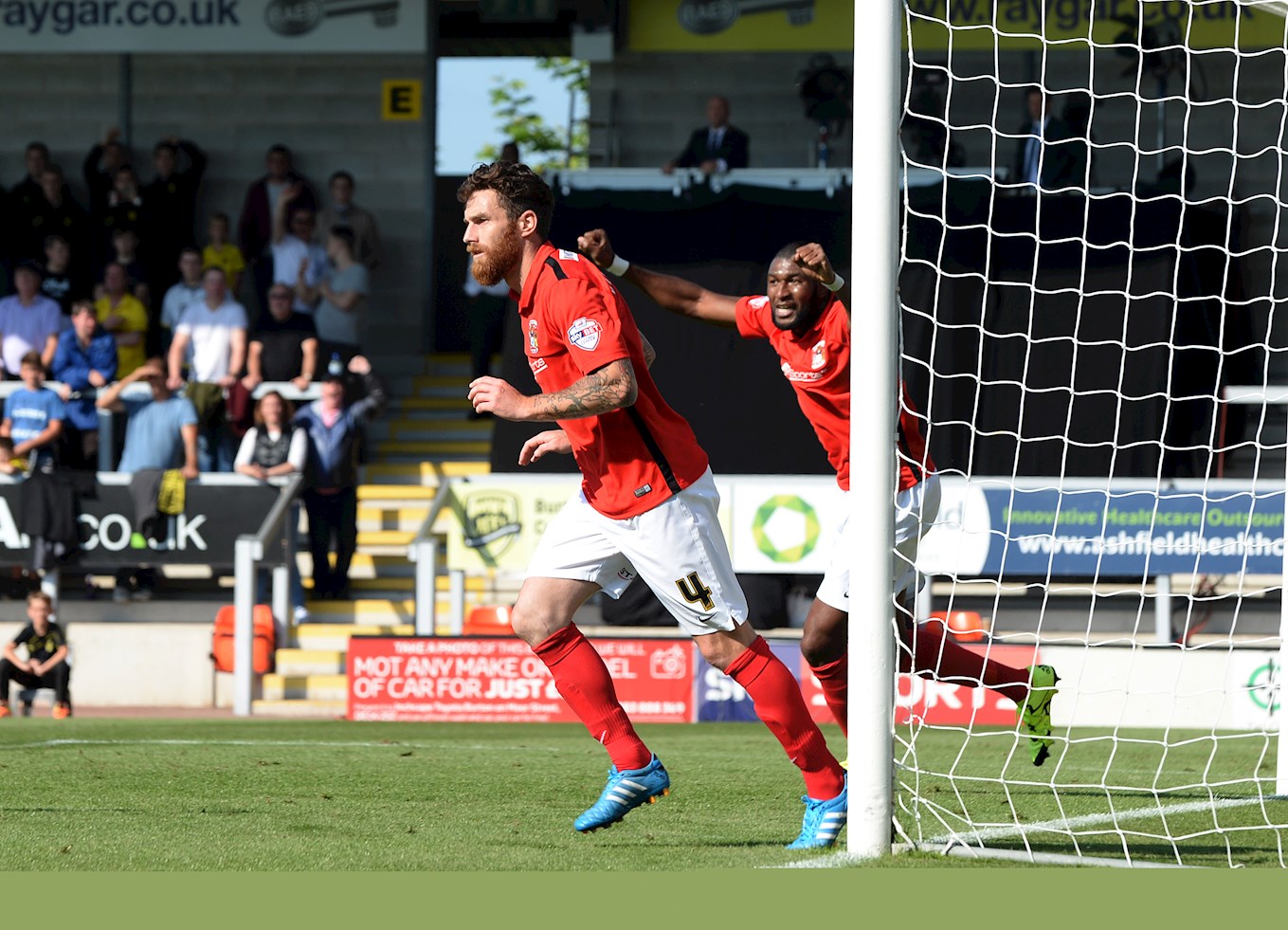 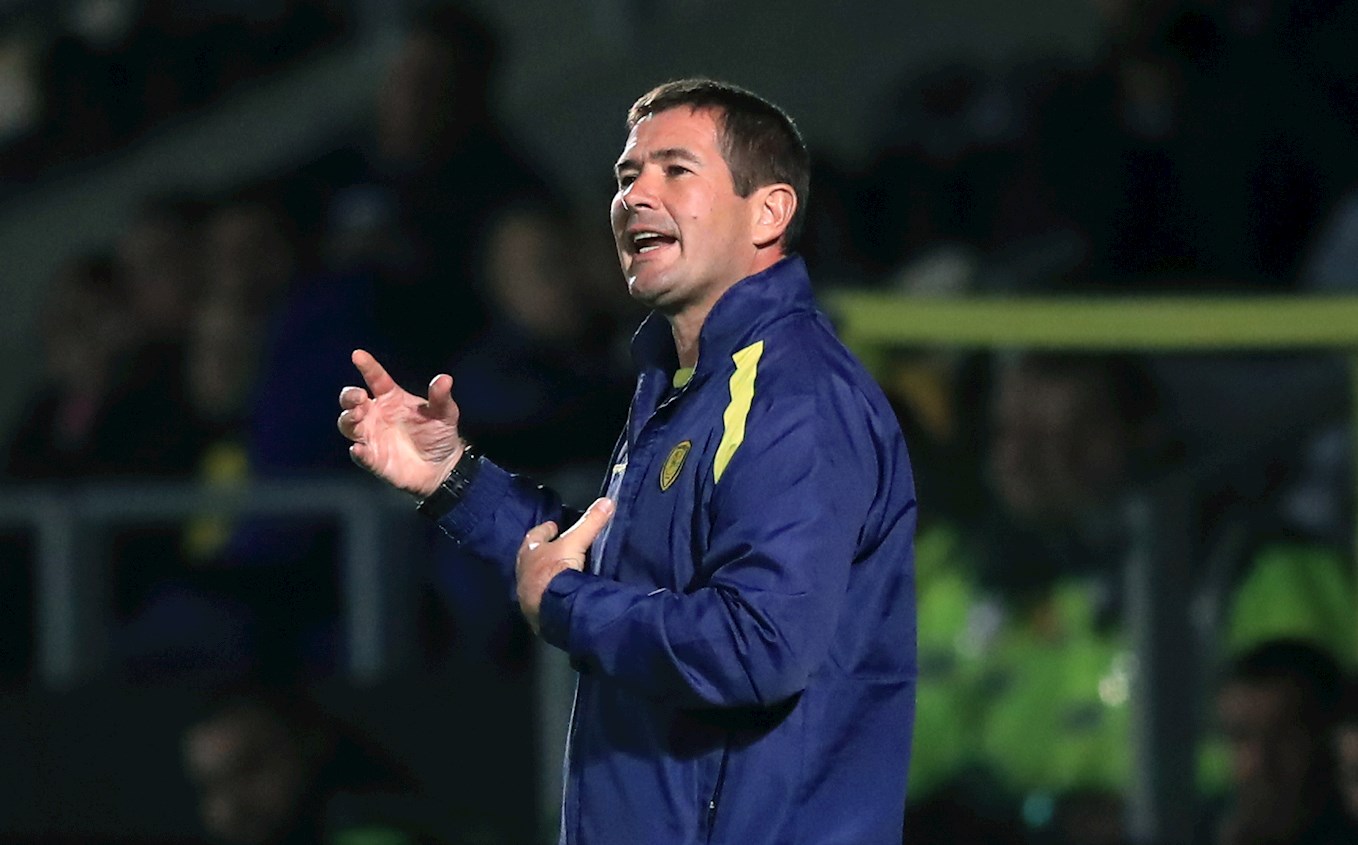 Burton currently sit 14th in League One, seven points behind the Sky Blues and six positions below.

The Brewers will be looking to bounce back after losing their last two games in the cup but carry on from their last league game when they came out 3-1 winners against Walsall.

Nigel Clough’s side will be looking to change the record, that Coventry’s one and only game at the Pirelli Stadium was a 2-1 victory to the Sky Blues.

The last time the two clubs met was in a League One fixture in January 2016 at the Ricoh Arena.

Burton away with a 2-0 victory over the Sky Blues. Callum Butcher gave the Brewers the lead just after half time, with now Coventry City player, Stuart Beavon sealing the game in the 72nd minute.

The Sky Blues go into this weekends fixtures as underdogs being placed at 23/10 to take the win, with the Brewers at 6/5 to take the victory.

For the result to be the same as when the sides last met at the Pirelli Stadium, a 2-1 victory for Coventry is placed at 11/1.