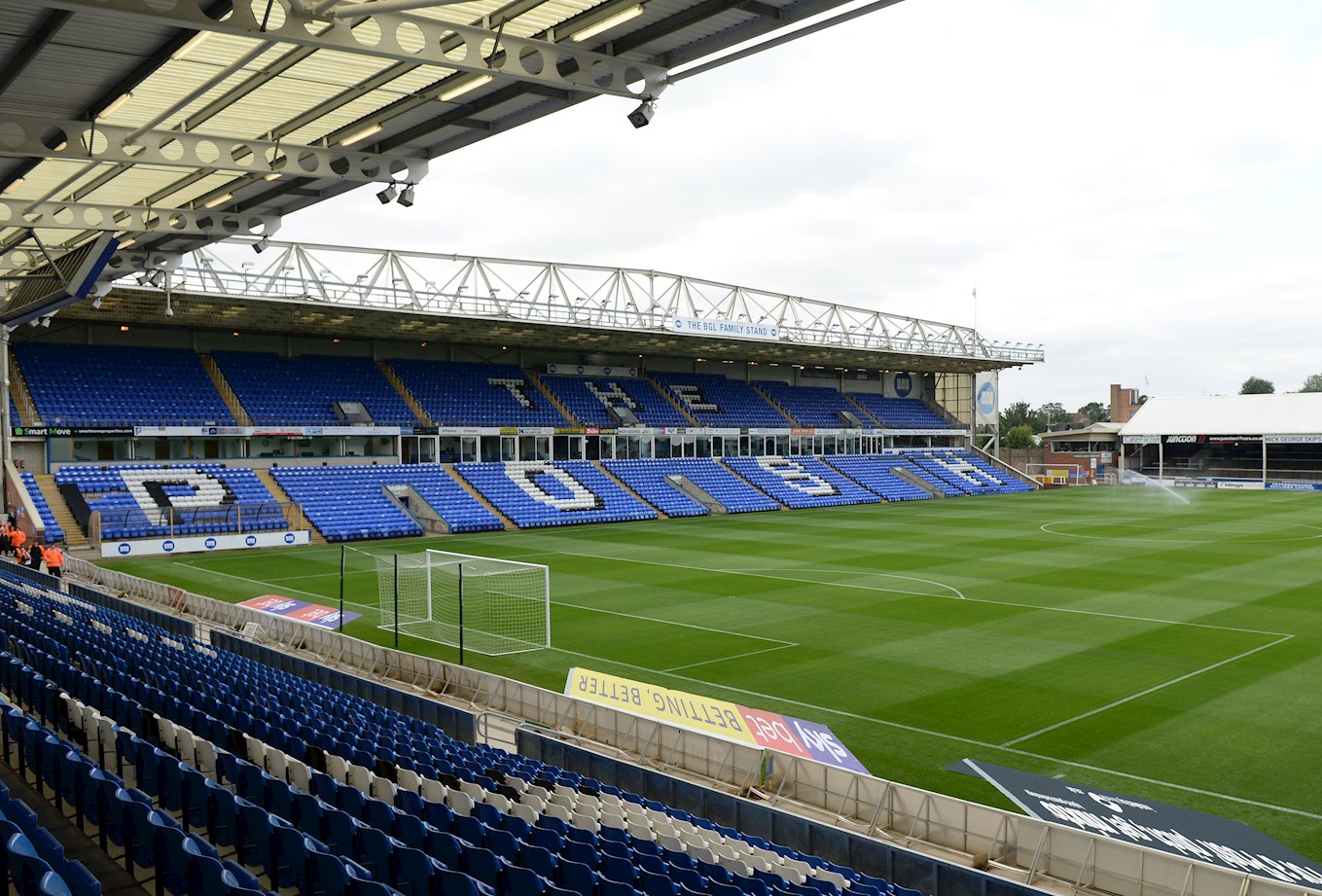 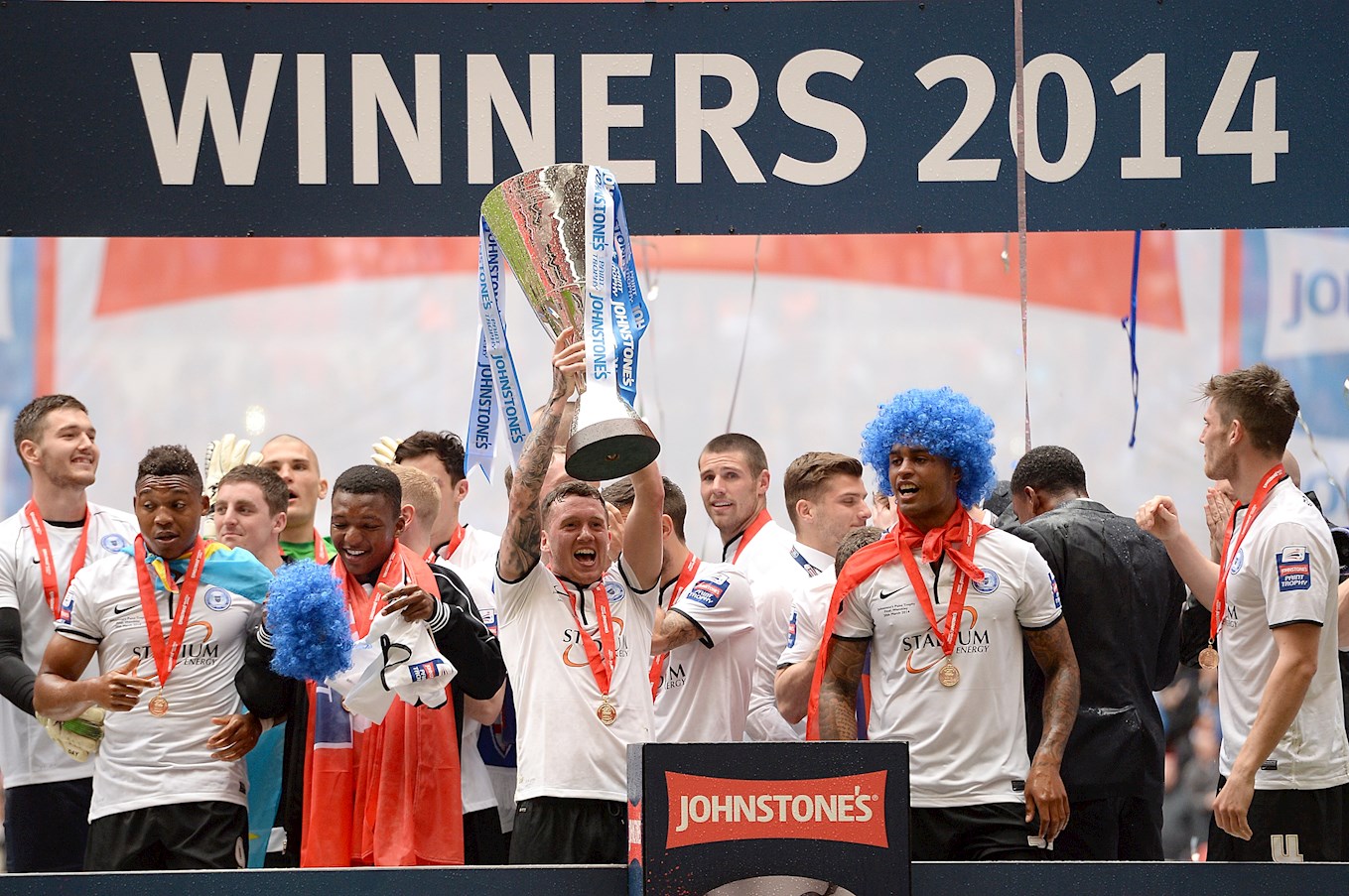 Peterborough made the final of the Joshnstone’s Paint Trophy after beating Swindon on penalties in the semi-final. The Posh would face Chesterfield at Wembley Stadium after they beat Fleetwood Town.

Peterborough would start the game lively when Josh McQuoid would put The Posh into the lead with seven minutes on the clock. Which would later be doubled by Shaun Brisley, giving Peterborough a 2-0 lead at half-time.

Chesterfield would get themselves back into the game in 53rd minute when Eoin Doyle would find the back of the net. The nerves for Posh fans would increase when Joe Newell would see red with 22 minutes to play.

However, ten-man Peterborough would take a two-goal lead again, when Britt Assombalonga would place the ball home from the penalty spot. They would go on to hold out the 3-1 lead and win the first piece of major silverware in the club’s history. 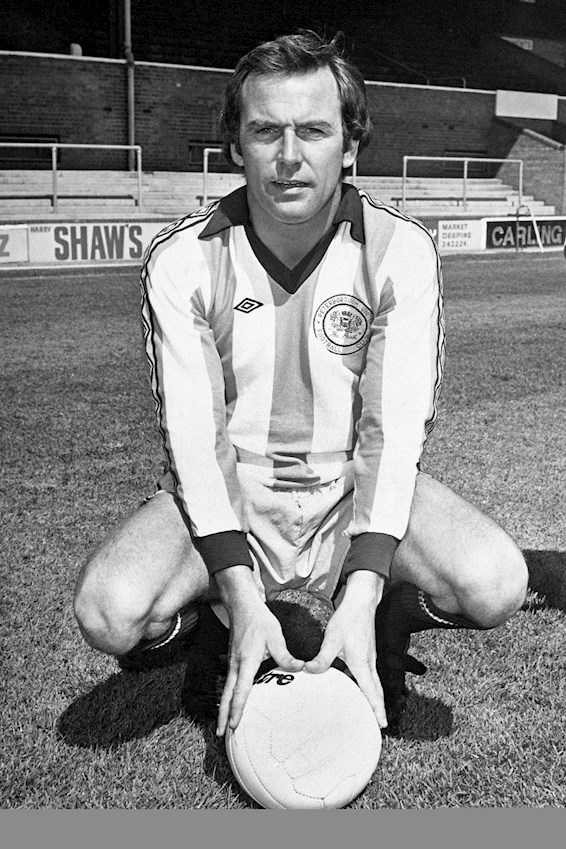 Robson started his professional career at Northampton Town in 1961. After five years with Northampton he would move to Chelsea and within the same year move on Newcastle United. In 1969 Robson moved to the club he would spend the rest of his Career at, Peterborough United.

Robson would spend 13 years at The Posh as a player making 559 appearances for the club, which is currently the highest appearances made by any player for Peterborough.

Robson would retire from football in 1981 and he would become the first person to go into Peterborough’s Hall of Fame in October 2008. Robson still works at Peterborough to this day, being a matchday host. 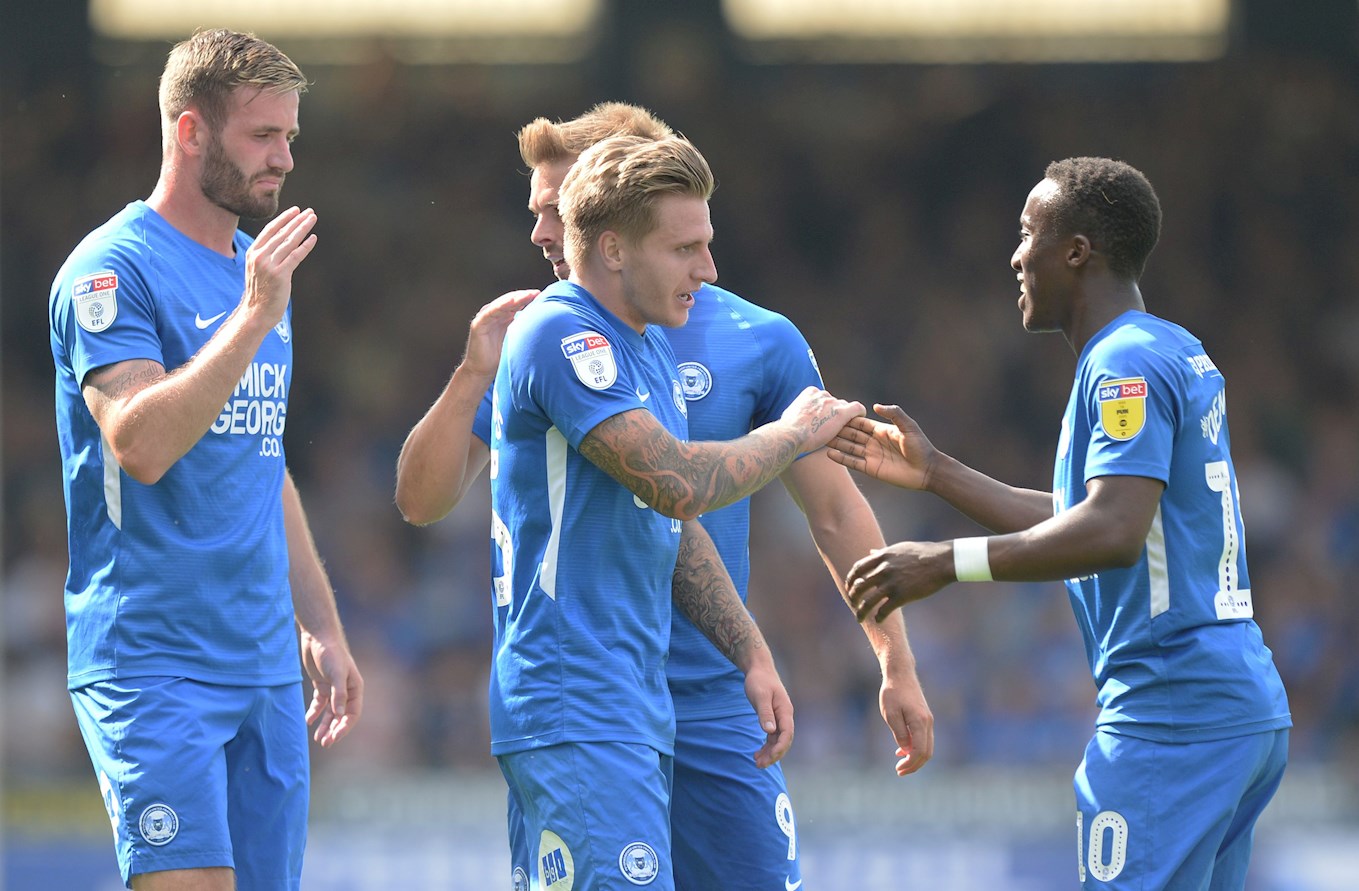 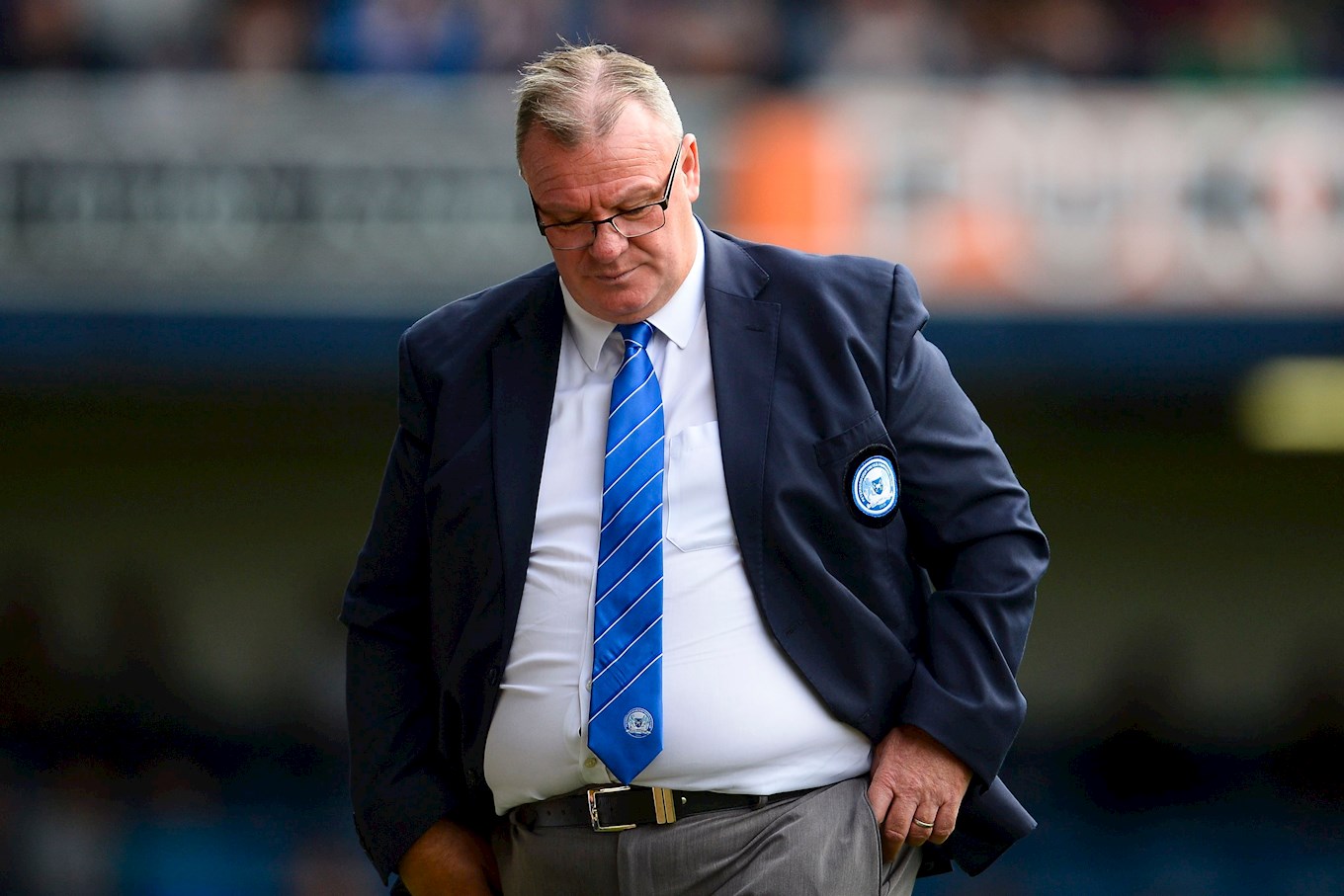 The Posh visit the Ricoh in fine form currently sitting 4th in the table and having won four of their last six games.

Peterborough will be looking to carry on their away form after winning seven of the nine away games this season.

However, The Posh will be looking to change the records with Coventry, as they’ve only won one of the last six meetings with the Sky Blues, with Coventry winning the last game at the Ricoh 1-0. 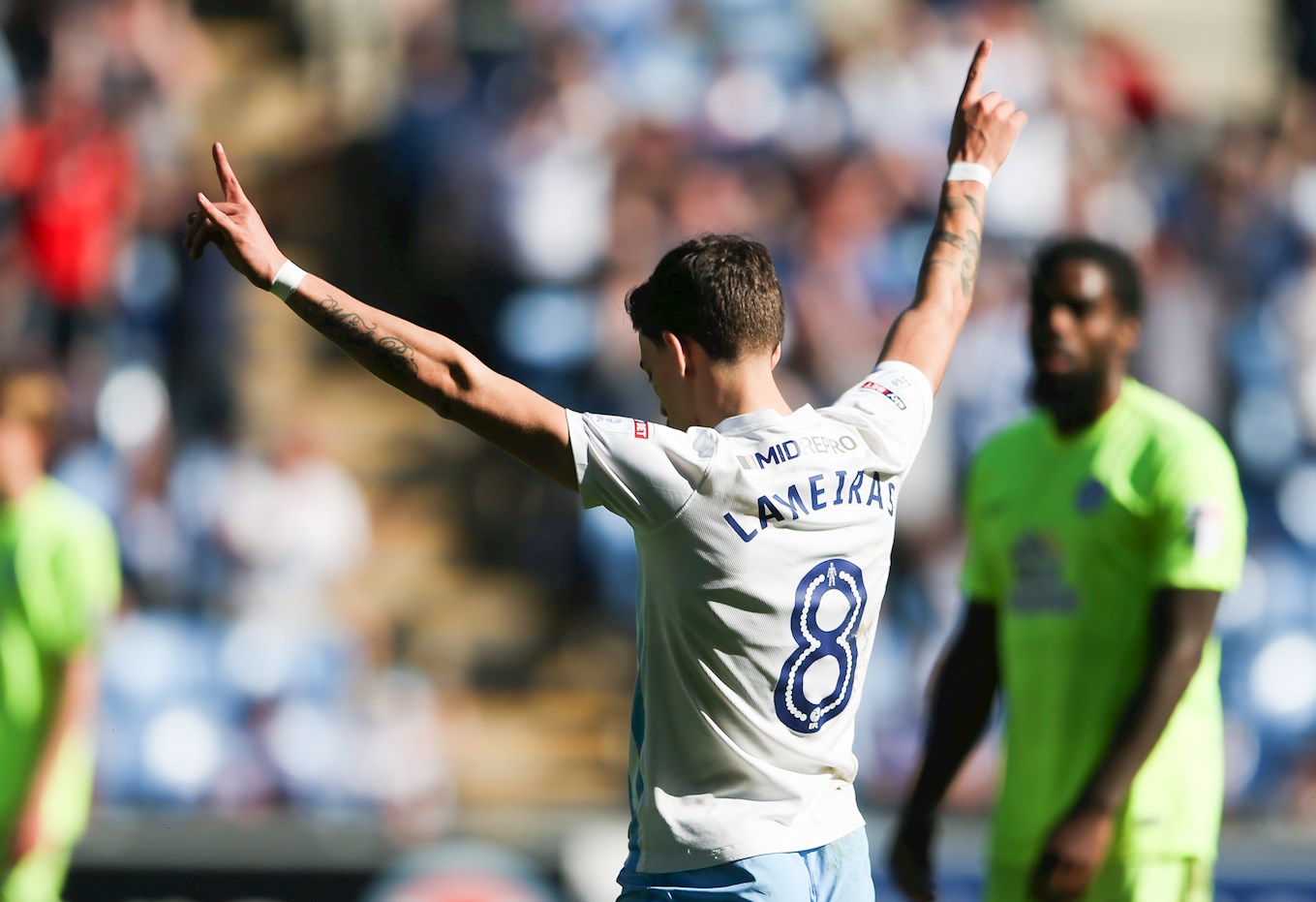 The last time the two clubs met was in April 2017 at the Ricoh Arena in a League One fixture.

The Sky Blues came out on top in the closely fought game when midfield Ruben Lameiras scored in the 51st minute.

This would end up being the only goal of the game as Coventry held on for the 1-0 win.

Even with Peterborough’s superb away form, the Sky Blue’s go into Friday night fixture as favourites at 5/4 to take the win with The Posh placed at 21/10.

For the result to be the same as the last time two teams met with a 1-0 victory to Coventry, it’s placed at 8/1.