Coventry City were big winners at the Coventry and Warwickshire Sports Awards on Thursday night at the Ricoh Arena.

The Sky Blues scooped the Team of the Year award on the back of last year's historic promotion campaign, with Mark Robins taking home the Manager of the Year prize after guiding the side to that success. 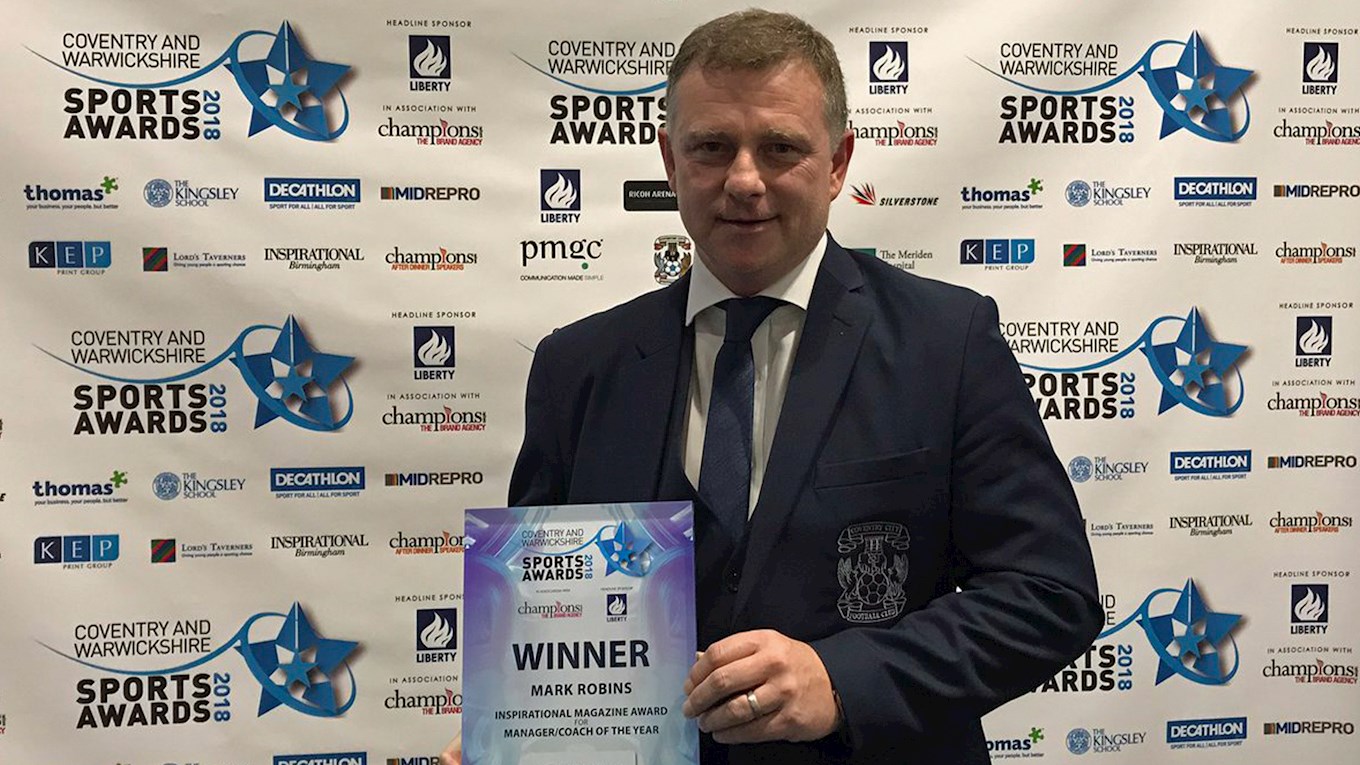 In the emotional final award of the night, FA Cup winning Manager and former player John Sillett was presented with the Lifetime Achievement Award. 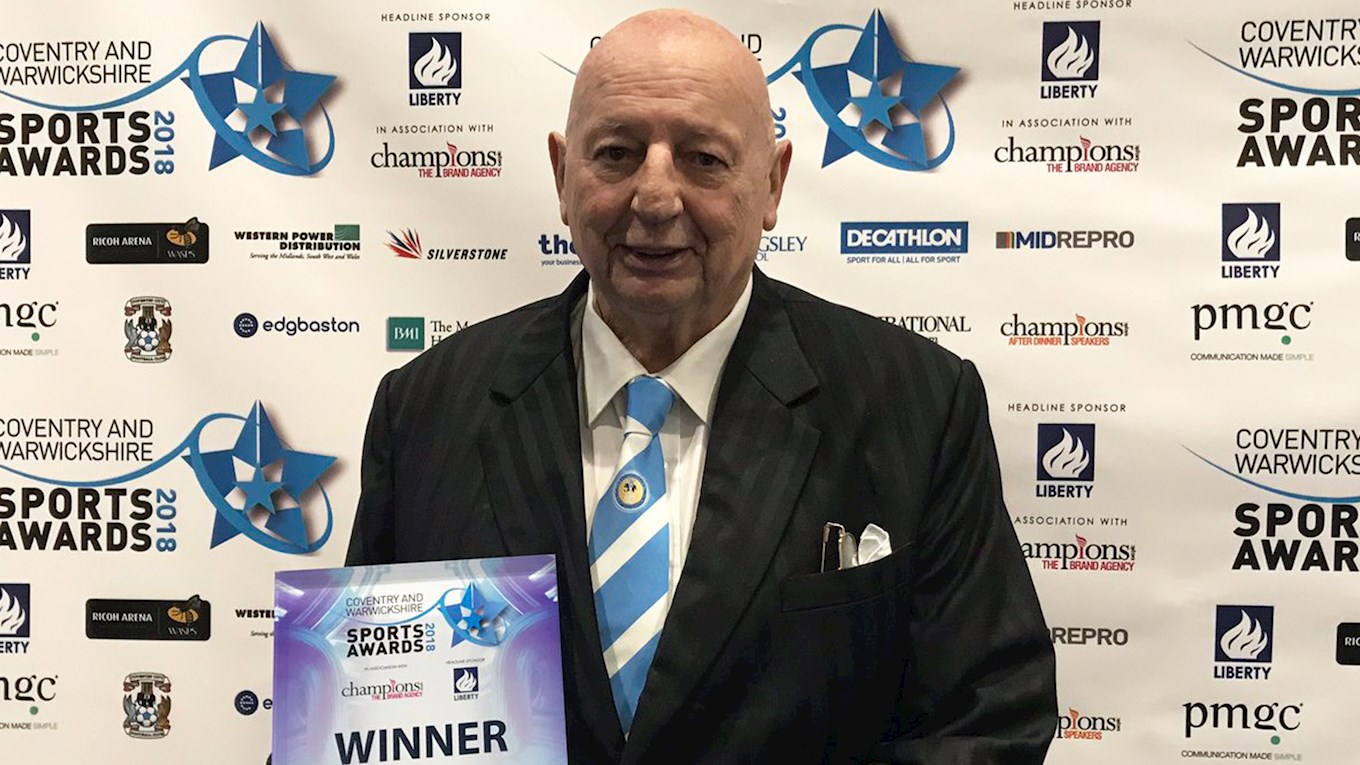 Sky Blues goalkeeping coach and club legend Steve Ogrizovic was on hand to present an award on the night, as was fellow 87' hero Dave Bennett and star of the 60's Dietmar Bruck.

Watch the Sky Blues receive Team of the Year, plus the interview with Manager of the Year Award winner Mark Robins in the video below.