Coventry City today planted a new tree at Ryton Training Ground, as part of the For Club and Country project, which aims to create a woodland memorial to footballers who served their country in the First World War.

For the Woodland Trust and National Football Museum’s ‘For Club and Country project’ The Premier League, English Football League, Professional Footballers’ Association and Football Association are planting trees to create a living legacy to the footballers who served and died 100 years ago in the First World War as part of the national, Football Remembers campaign.

This tree is dedicated to the memory of all footballers who served in World War One, but in particular the Coventry City players who fought in the conflict.

The English Oak will eventually grow to 20-40 metres in height. 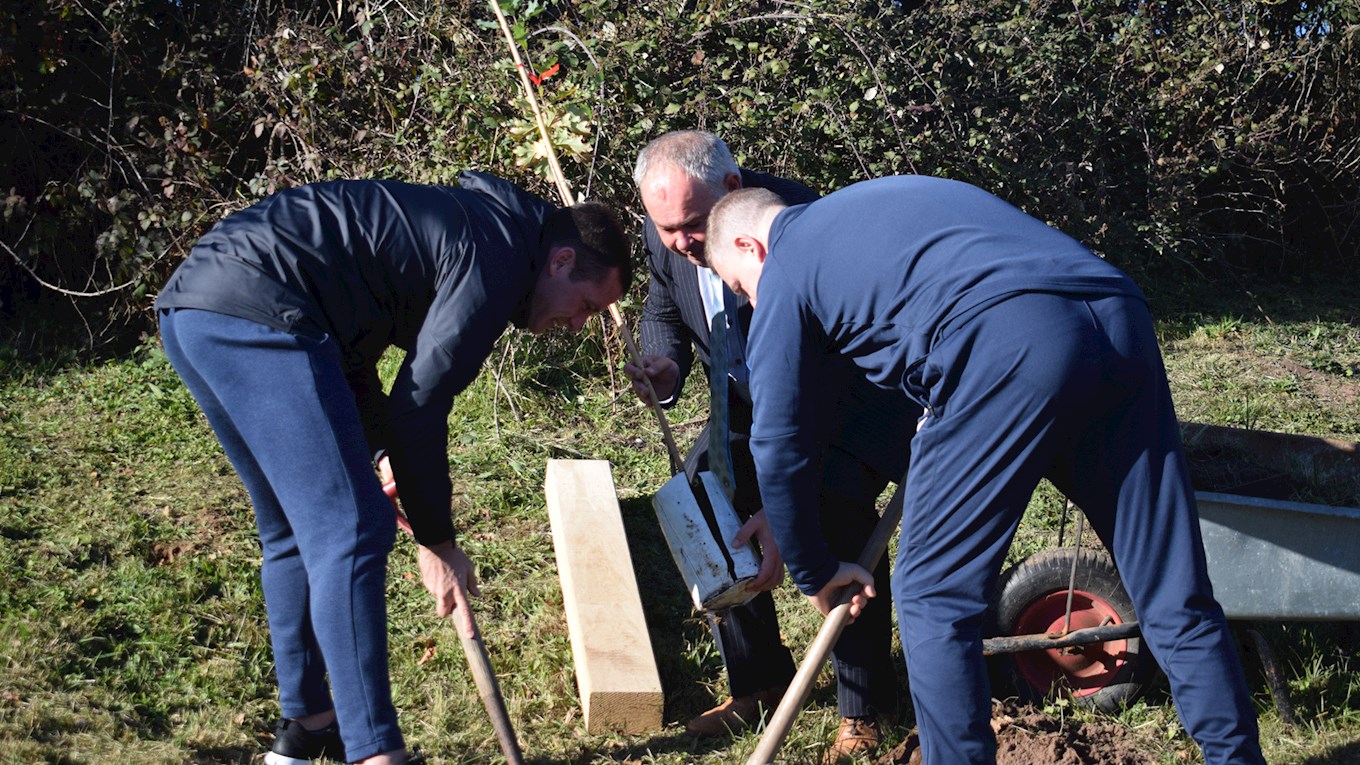 The following Coventry City players were killed during the First World War:

The following players were wounded during the First World War:

A full tribute to the Coventry City players who served in World War One can be read here.

Chief Executive Dave Boddy said: “We all owe the freedom that we enjoy today to our ancestors who fought and died for us during the First World War, and we are very proud to plant this tree here at Ryton on behalf of Coventry City in their memory.”

Boddy added: “It is important that we honour all of the armed forces personnel who fought and died for our freedom. The location of this tree at the main entrance to the training ground means it will be a constant reminder of the sacrifice that they made for us all.”

Dave Busst said: "What a fitting way to commemorate the 100th anniversary of the end of the First World War – the sacrifices the soldiers made, enables us to enjoy the freedoms we have today. Sky Blues in the Community are honoured to be a part of the living legacy of our fallen heroes." 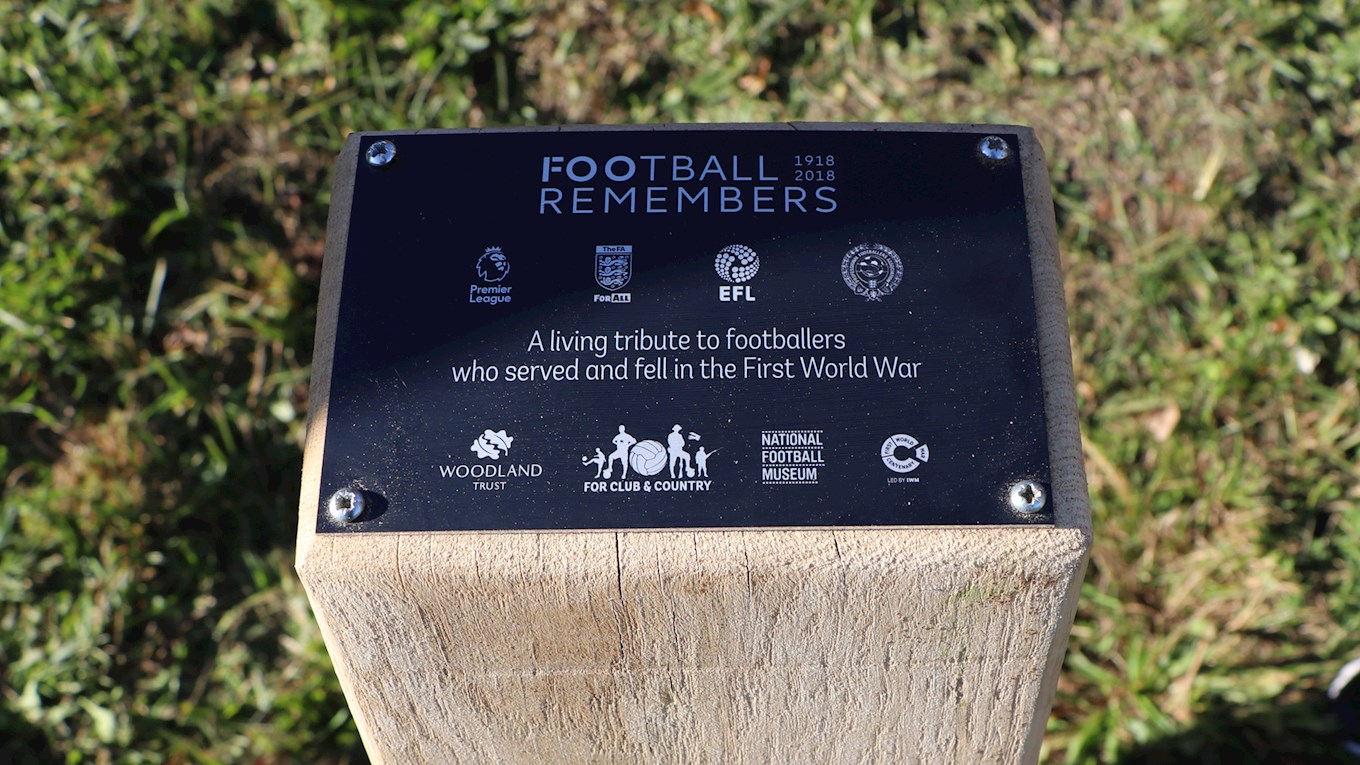