As the Sky Blues get set to take on Walsall this weekend, we take a look some of those to have represented both sides. 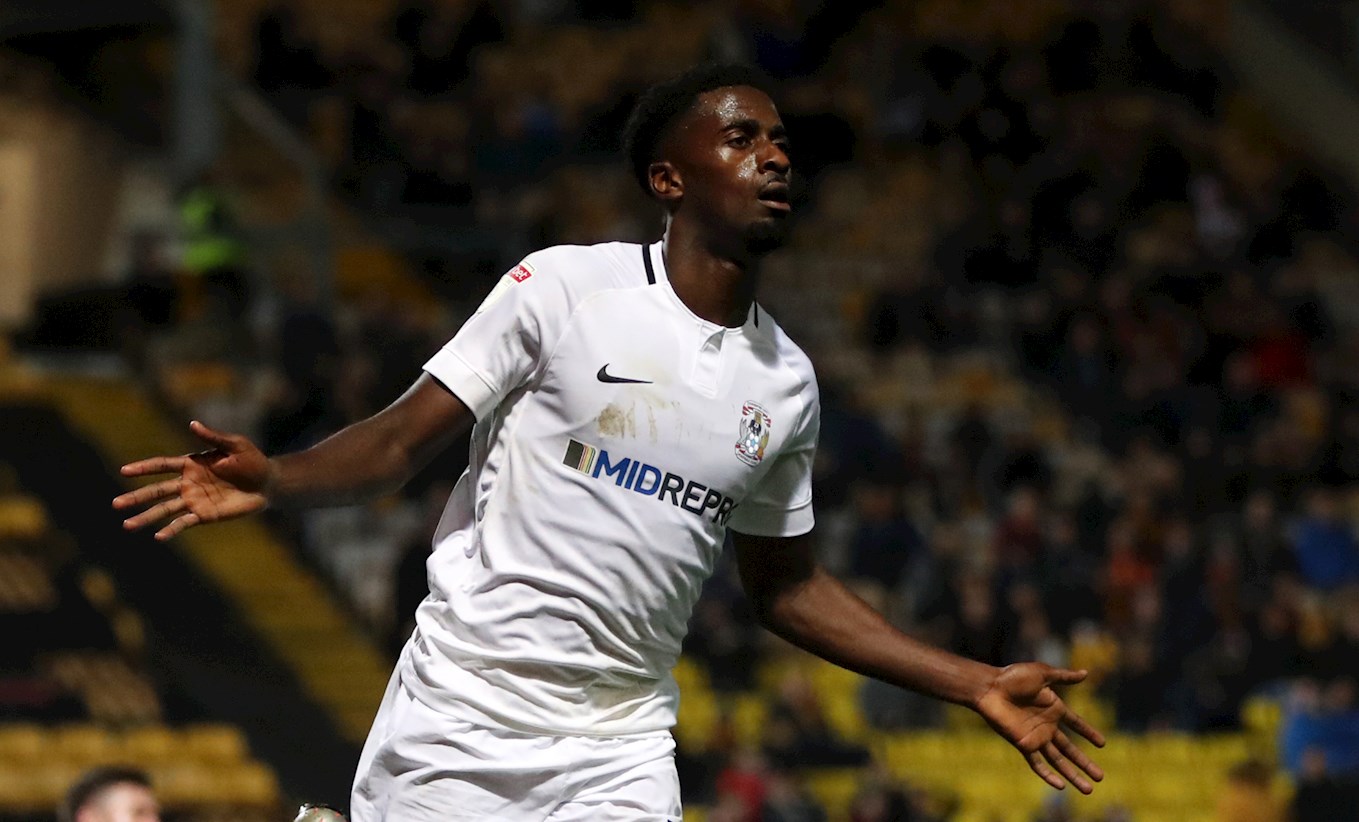 Having two loan spells with Yeovil Town and Walsall whilst with them he returned from Walsall and moved to Huddersfield Town in 2015, in which he was sent on loan to Wigan Athletic.

After this loan spell he would return to the Saddlers for another loan spell, scoring 12 goals in his 32 appearances over the two spells, Hiwula left Walsall and joined Bradford City and Fleetwood Town.

Hiwula then made a permanent move away from the Terriers, as he joined the Sky Blues in August of this year on a two-year deal. 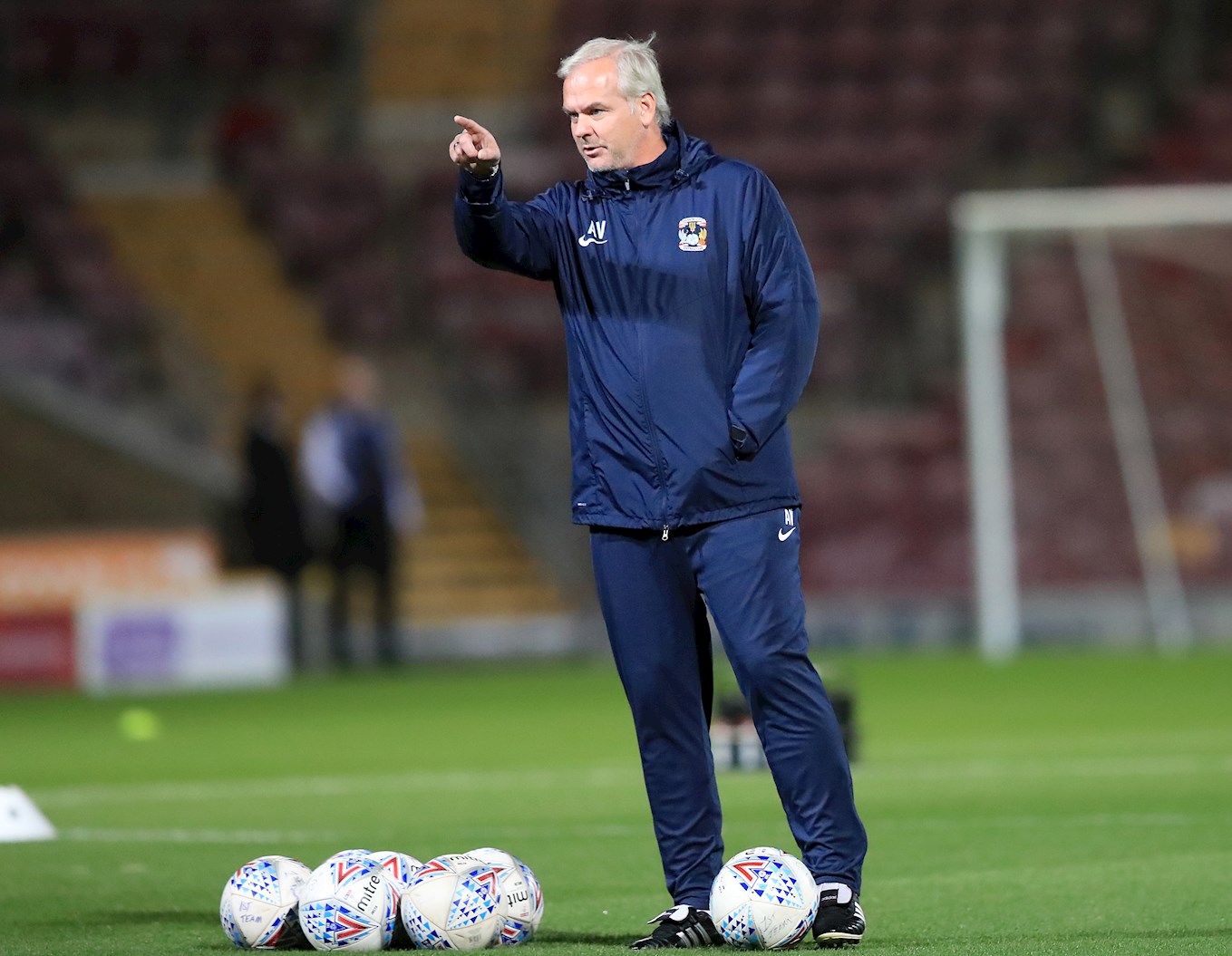 Adi started his career at hometown club Swindon Town in 1989, rising through the ranks with the Robins.

He enjoyed spells out on loan at Reading and Barnsley once, before moving a permanent move to Walsall in 1995, spending five years at the Saddlers and making over 200 appearances, before returning to Reading in 2000.

After nine years with Chelsea, Adi became assistant manager under Mark Robins at the Sky Blues in 2017. 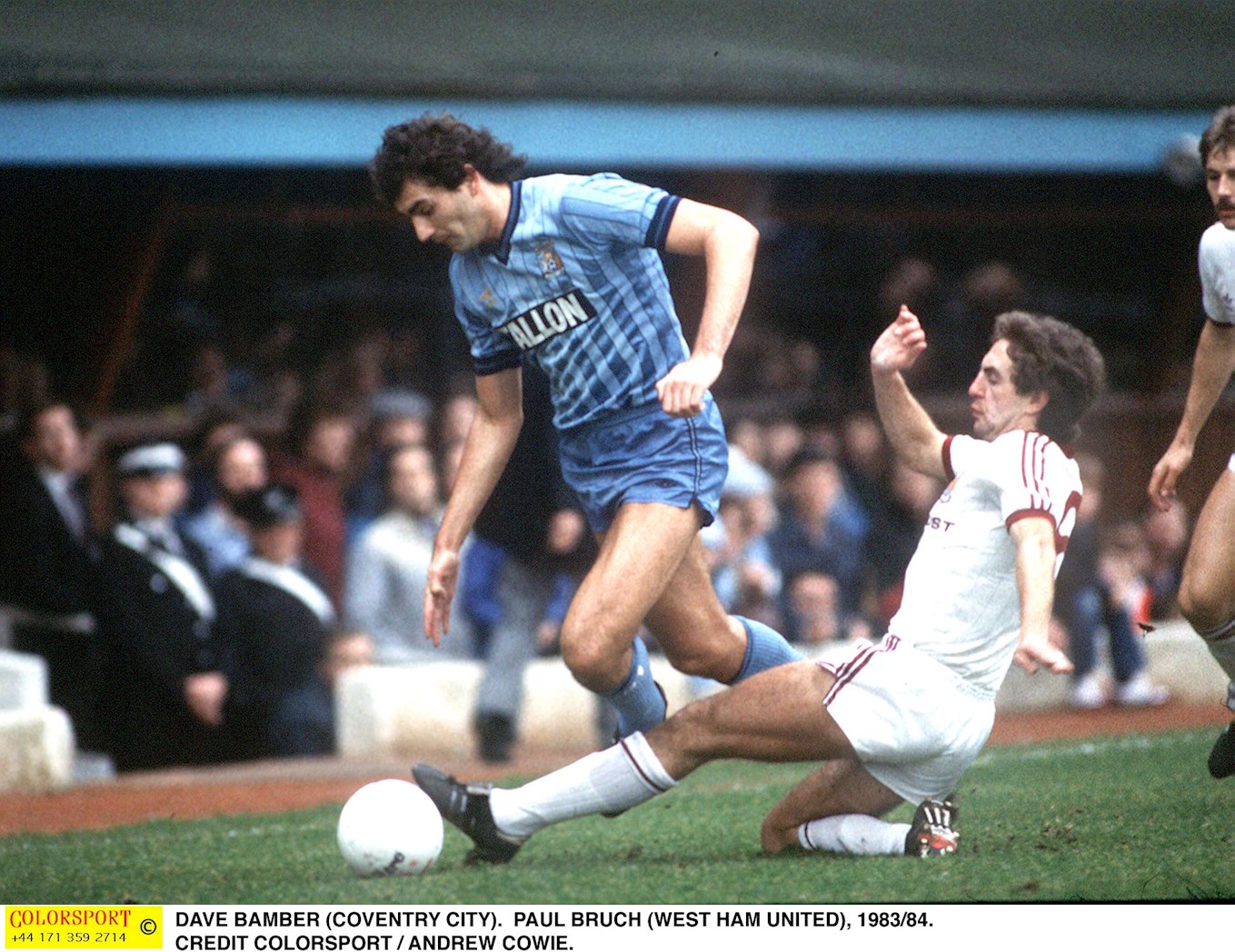 The English born striker started his career at Blackpool in 1979. After playing for Blackpool for four years, Bamber made his move to the Sky Blues in 1983.

Making 19 appearances for Coventry whilst at the club, he then moved on to Walsall in the same year. Bamber went on to make 20 appearances for the Saddlers scoring 7 times. Before moving down south to Portsmouth.

After a brief spell out of England with Swedish club Trelleborgs FF, Bamber played for other English clubs including Watford and Stoke, before moving back to starting club Blackpool. Finishing his career in 1994 after making 438 appearances for all clubs.