We take a look back at some of those to have represented both the Sky Blues and Peterborough United ahead of tonight's clash. 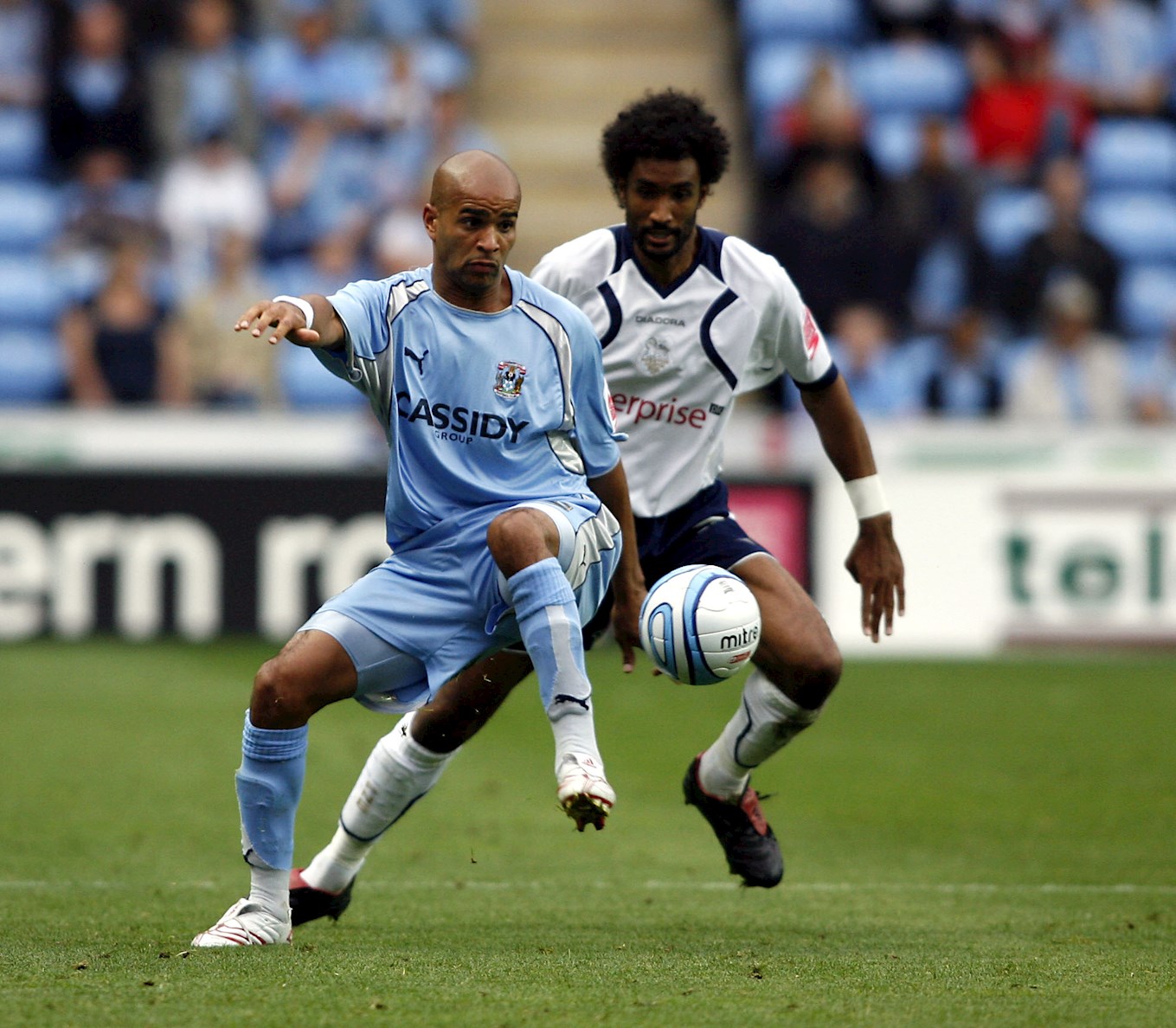 McKenzie started his professional career at Crystal Palace in 1995 after working up his way through the youth academy.

In 1998 McKenzie made a loan move to Peterborough United. After scoring 9 goals in 15 games, The Posh made the transfer permanent in 2000 and he would go on to score 49 goals in 103 appearances. After three years as a permanent Posh player, McKenzie moved to First Division side Norwich City.

On transfer deadline day of 2006, McKenzie joined the Sky Blues, where he made his debut as a substitute away at Ipswich. McKenzie’s 100th career goal would come whilst playing for the Sky Blues, which would subsequently be against his old club Norwich on the opening game of the 2008-09 season. 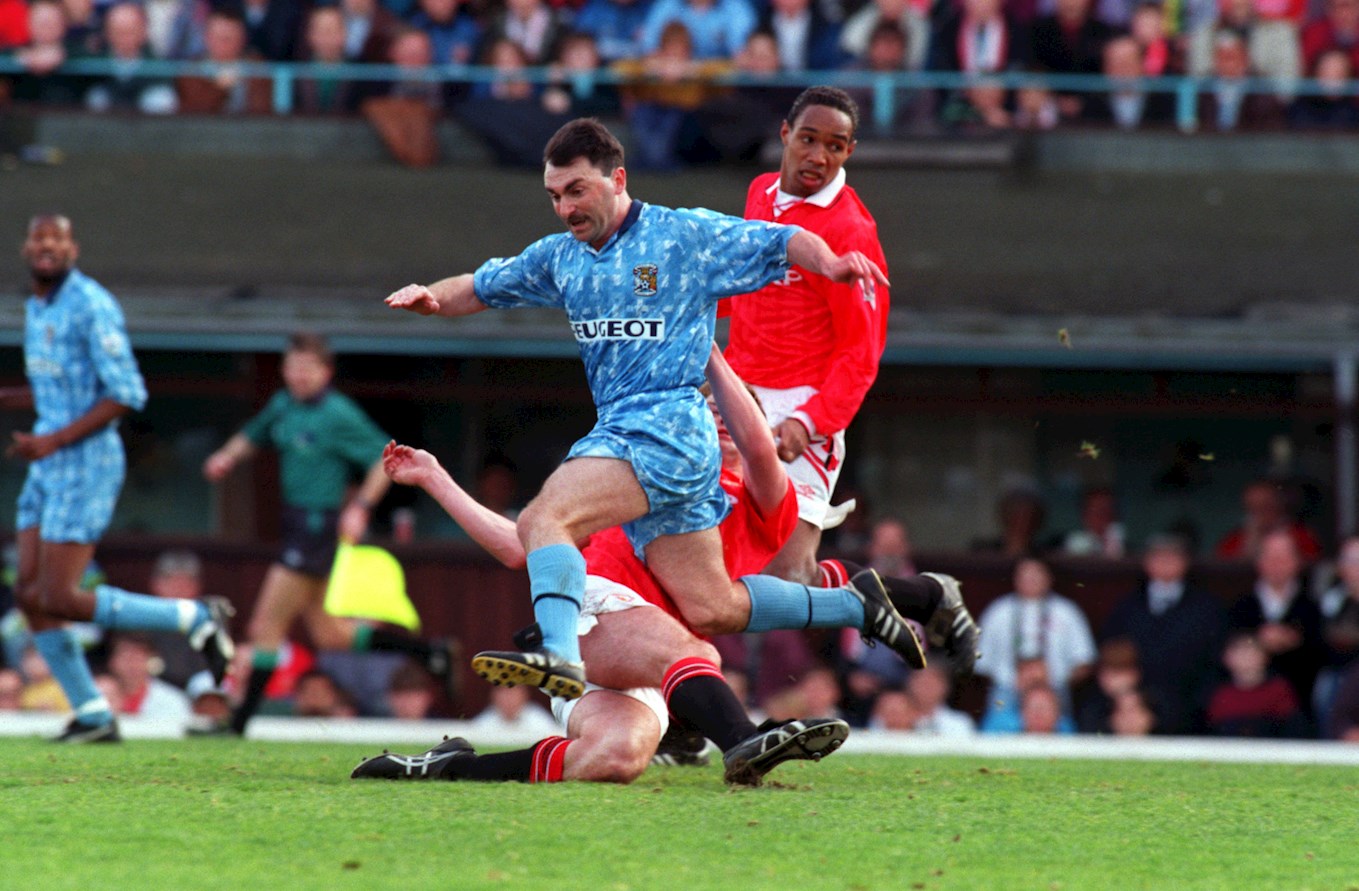 The Peterborough born midfielder joined his hometown academy in 1975, where he would spend the next four years, before breaking into the Posh’s first team in 1979.

Gynn would then spend the next ten years at Coventry, making just shy of 300 appearances for the club and he was also part of the 1987 FA cup winning side.

Gynn retired from football in 1995 and would go to become a match statistician for the Press Association. A testimonial for Gynn was held in 2005 at Highfield Road and this would be the penultimate game before the demolition of the stadium. 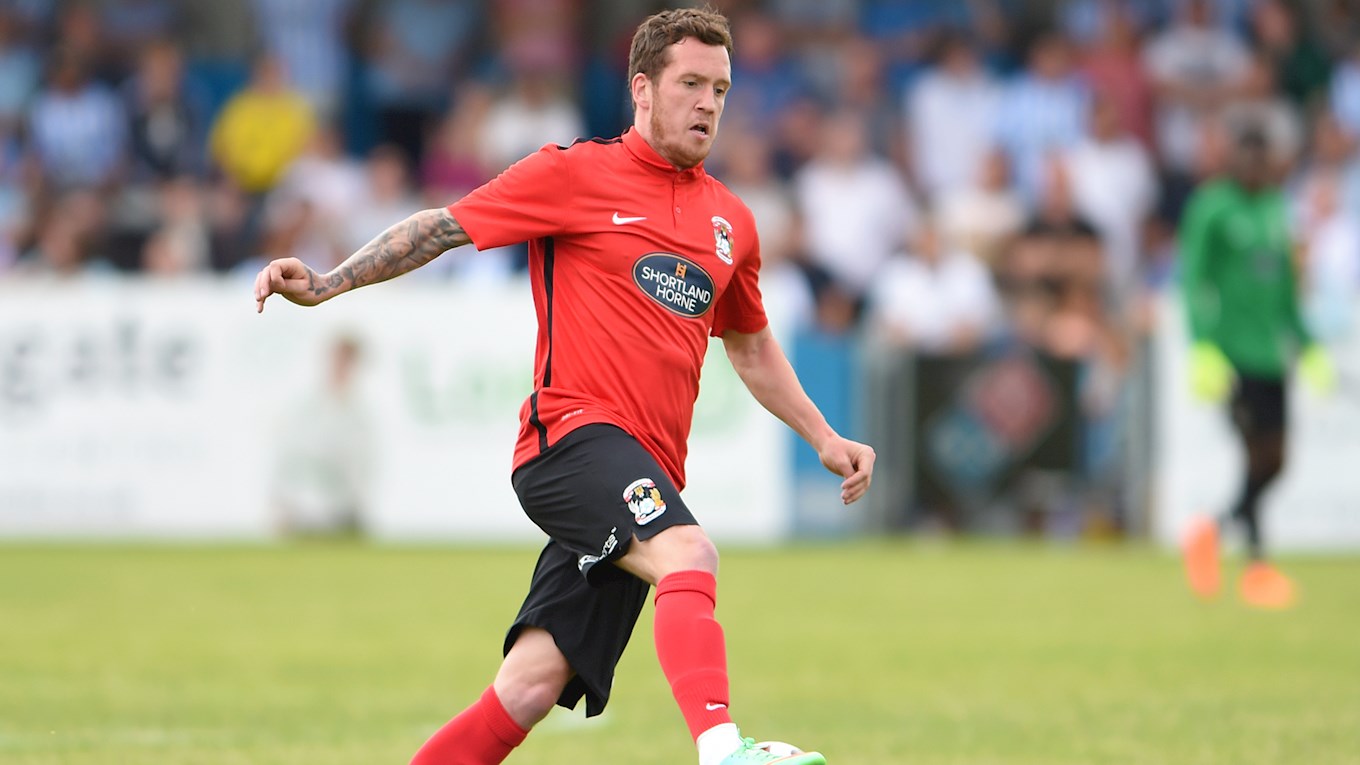 Swanson was born with a heart defect and had undergo many operations as a youngster because of it and after overcoming his problems thought Swanson joined Scottish Third Division side Berwick Rangers in 2005. After three years, he would work his way into the Scottish Premier League with Dundee United, which he would make over 100 appearances for the Terrors.

After seven years in Scottish football, Swanson would move to England to play for Championship side Peterborough United. He would go on to make 62 appearances for the Posh, however, after rejecting a new contract with the club he would move to the Sky Blues in 2014.

Swanson would make 15 appearances for Coventry, before returning to Scotland, firstly on loan to St Johnstone. At the end of the 2014-15 season, Swanson’s contract would be terminated on mutual consent and he would return to Scotland permanently to play for Herts.