As the Sky Blues get set to take on Cheltenham tonight, we take a look some of those to have represented both sides. 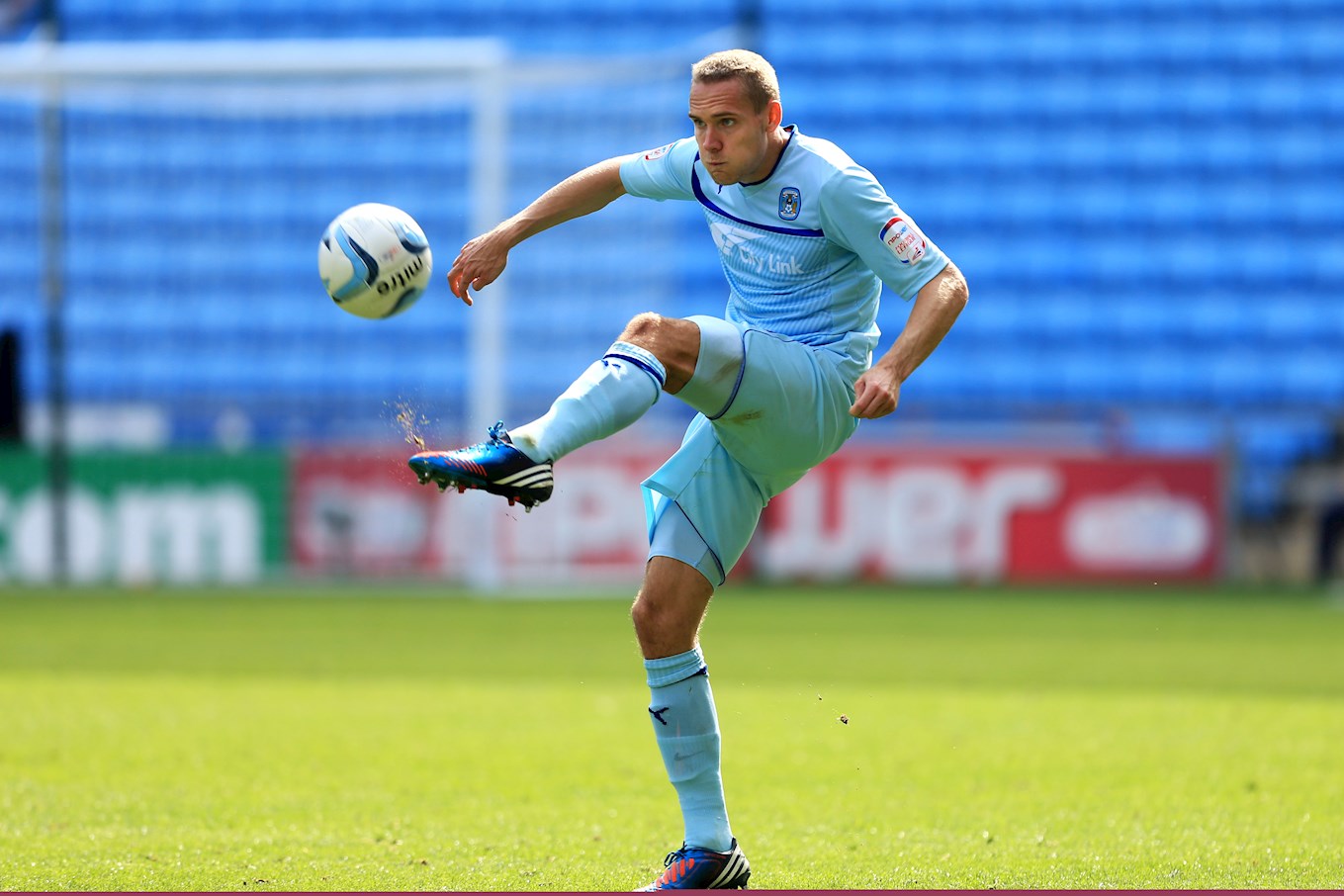 The English born full back started his professional career at AFC Wimbledon in 2007, before joining the Sky Blues on loan in 2009, where the deal was made permanent in January 2010.

After making 54 appearance for the club between 2010 and 2013, Hussey would return to AFC Wimbledon after being released by the Sky Blues.

Hussey then went on to enjoy spells at Burton Albion, Bury, Sheffield United and Swindon Town, before Hussey signed for Cheltenham in May 2018 on a two-year deal. He has currently made eight appearances for the club. 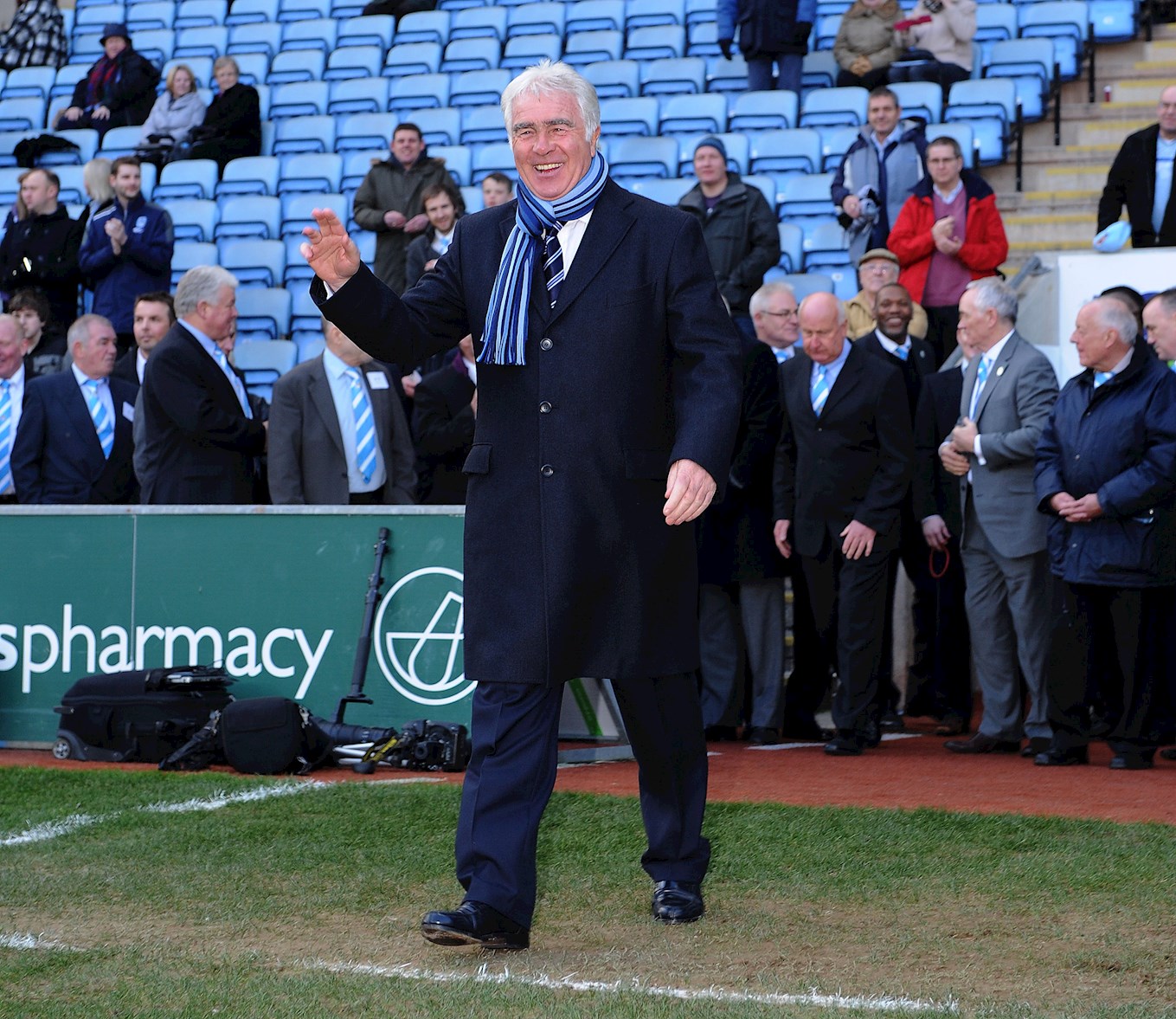 The Coventry born striker started his playing career at the Sky Blues in 1963 and played 89 games for Coventry and scored 42 goals, as well as helping the club win the Second Division title in the 1966-67 season. After fiver years with the Sky Blues he would move to Arsenal in 1968.

Gould would finish his playing career in 1979 and would move into management in 1981, becoming caretaker manager of Chelsea.

Gould joined Bristol Rovers as manager, before returning to the Sky Blues back in 1983, spending just over a year in charge, as he would return to Bristol Rovers.

After managing AFC Wimbledon and West Bromwich Albion, Gould would reunite with the Sky Blues once again to manage the club in the Premier League, where he help City survive relegation. However, would take a break from managing club football in 1993.

Gould would return to management in 1995, heading into the international scene taking over as Wales manager, where he would spend the next four years. Gould would then re-join the club side of management in 2000 when taking control of Cardiff City.

After getting the Bluebirds promoted in 2000-01, Gould would join his last club in full time management in 2003, when joining Division Two side Cheltenham Town. 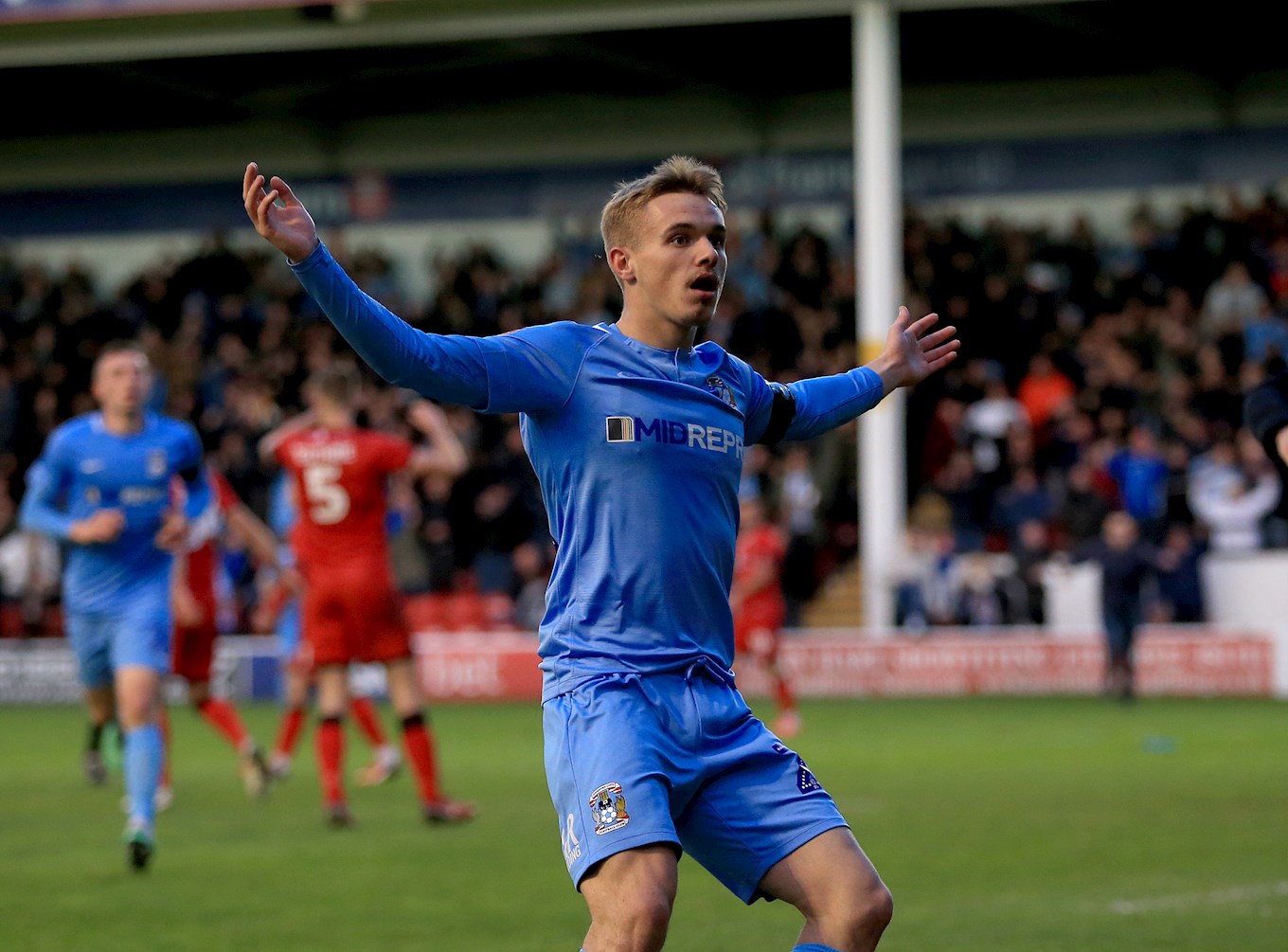 Thomas started his career at Cheltenham Town in 2015, only making one appearance for the club, which was in the FA Trophy against Chelmsford City.

The same year Thomas has a trial with Portuguese side Benfica, before returning to England in 2016 and signing for Derby County on a two-and-a-half-year deal.

After impressing in Derby’s under 23 side, he signed another three-year deal and made his first team league debut against Queens Park Rangers in November 2017.

After a loan spell at Gloucester City, Thomas joined the Sky Blues on loan in August of this year and has gone on to impress, making fifteen appearances and scoring two goals.