We take a look back at some of those to have represented both the Sky Blues and Burton Albion ahead of the weekend's clash. 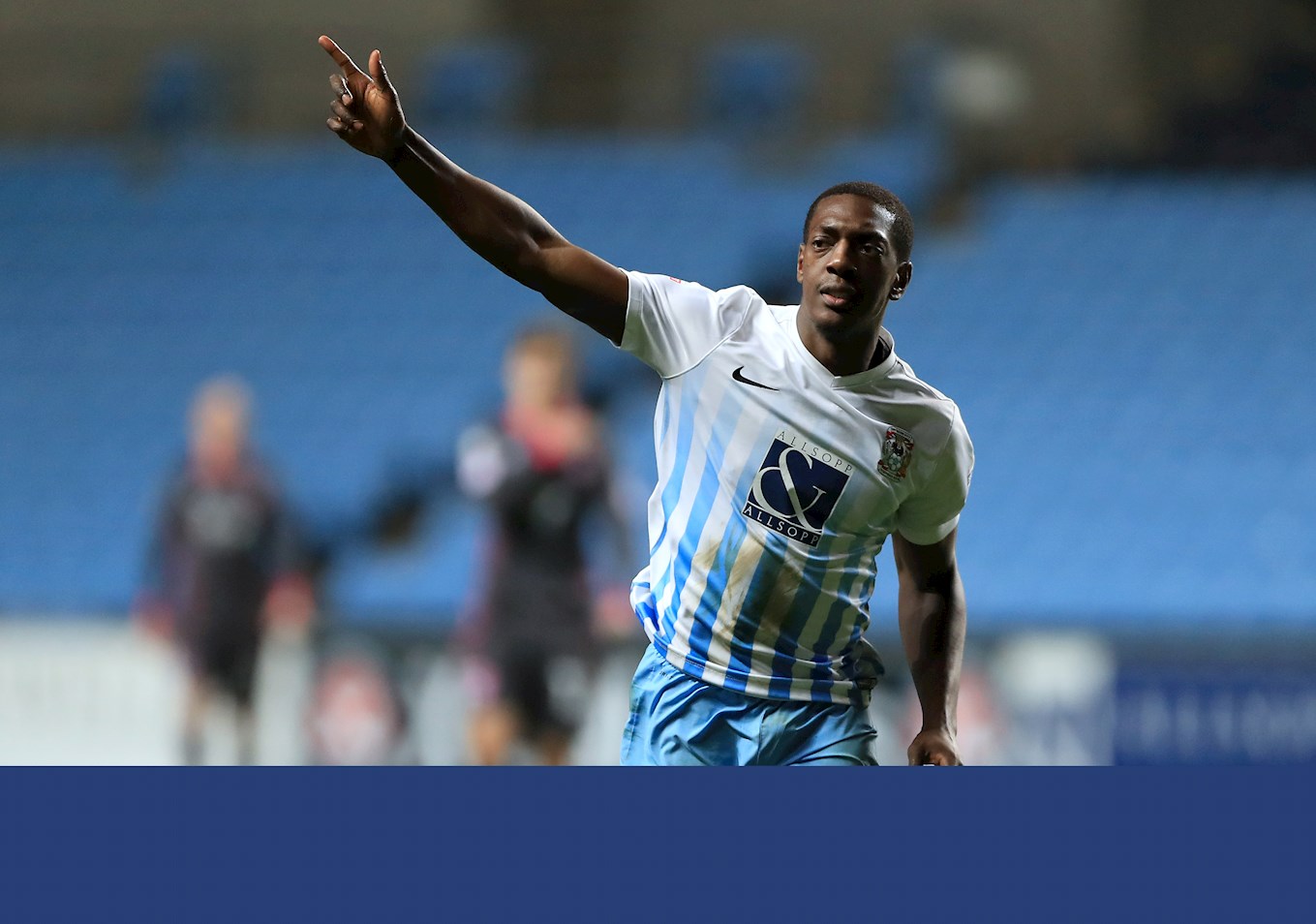 The English striker started his career at Watford after joining their youth ranks in 2007, spending two years working through the system before breaking into the first team.

After spending 3 years at the London side, with loans at Wealdstone and Tranmere, Sordell left for Bolton Wanderers in 2012 and in the same year Sordell made the Great Britain team for the London 2012 Olympics.

Between 2012 and 2016 Sordell had spells at Charlton, Burnley and Colchester, before joining the Sky Blues under Tony Mowbray. In the year that Sordell spent at the Ricoh he scored 7 goals in 26 games, before leaving for Burton in January 2017 in a swap deal for Stuart Beavon and Callum Reilly. 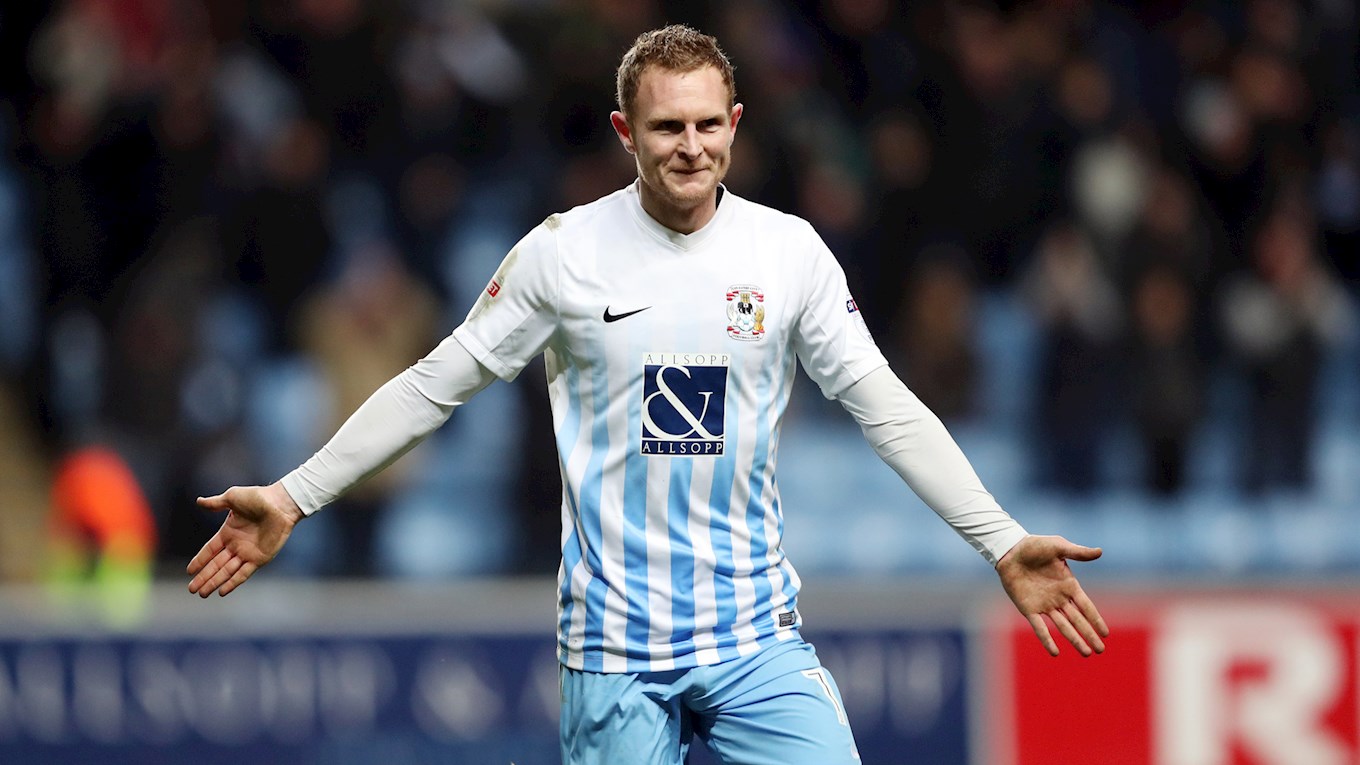 Beavon started at Hellenic league side Ardley United in 2003, after moving to Didcot Town in 2004 and scoring 40 goals in one season to help Didcot win the league, Beavon signed for Weymouth.

He played 86 games for the club Beavon was signed by League Two side Wycombe Wanderers in 2009 and he would go on to spend three seasons with Wycombe and then a further two seasons with Preston, Beavon eventually found himself at Burton Albion in 2014 after being on loan at the club the season prior.

After spending three years at Burton making 92 appearances and scoring 12 times, Beavon was part of the deal with Marvin Sordell, which brought Beavon to the Sky Blues.

Beavon’s second goal for the Sky Blues would end up being a very important one, as it was the first on two goals and against Wycombe in the Checkatrade trophy semi-final, which led to Coventry going to Wembley for the first time in 30 years. 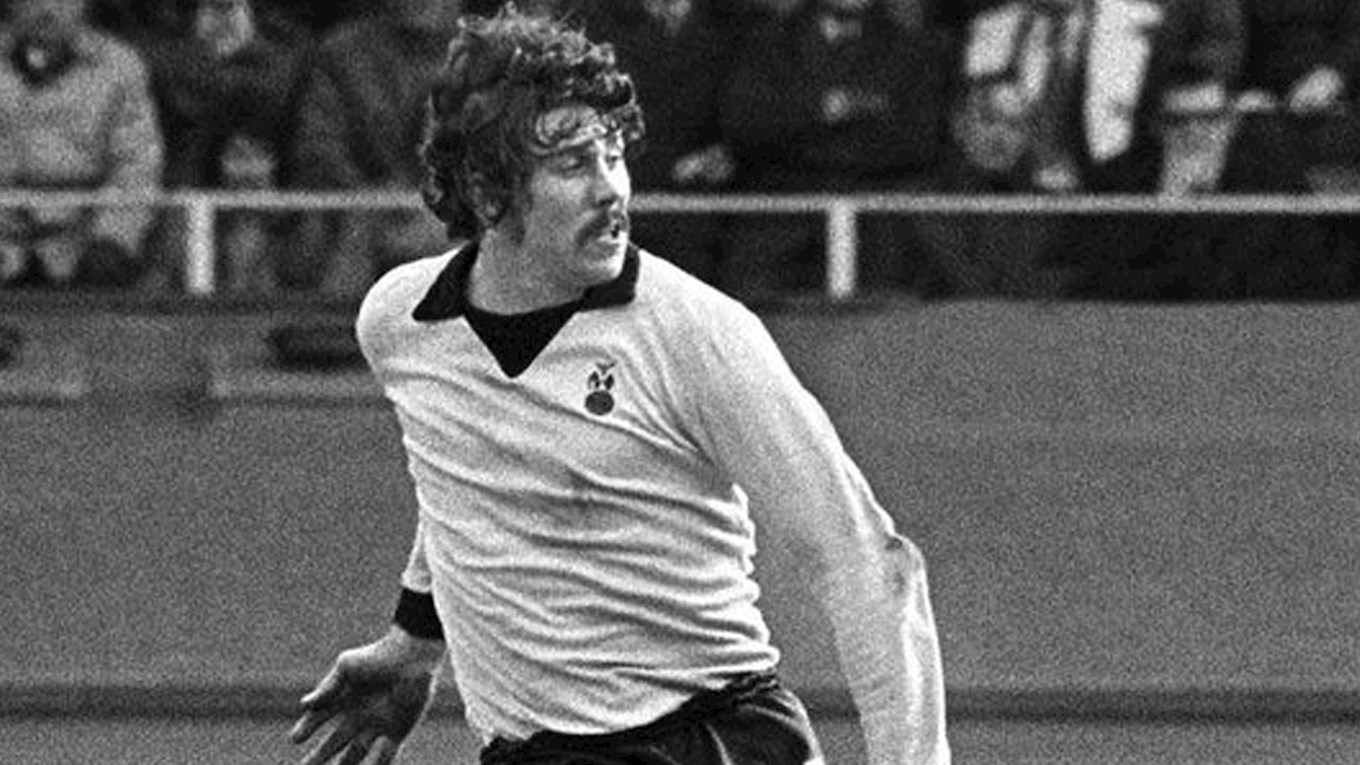 The English born defender started his career at Nottingham Forest, where he spent most of his career.

After spending 11 years with Nottingham and making 366 appearances, Hindley made the move to the Sky Blues in 1973, where he would spend the next 3 years, making 33 appearances in the Sky Blues back line.

Hindley would later move on to Peterborough United in 1976 and go on to make over 100 appearances for the club, before making his final move of his career to Burton Albion and he would end up finishing his career after 511 games.