Six of the EFL’s most loyal fans have been recognised for their commitment to their Club by becoming ‘SuperFans’ ahead of this weekend’s EFL Sky Bet Play-Off Finals.

Dedicated fans from Aston Villa, Fulham, Rotherham United, Shrewsbury Town, Coventry City and Exeter City who have travelled home and away all season to watch their team have been chosen by the EFL and their Club to be the face of the 2018 Finals.

With over 18 million people attending EFL matches this season, the campaign celebrates the joy and passion of attending matches in person and the wide-range of emotions fans can feel by watching their team from the stands.

The EFL has followed the fans’ journey supporting their Club with a series of short videos capturing the highs and lows of following a Club through the Play-Off Semi-Finals to this weekend’s Final.

The SuperFans will also be walking the Sky Bet Play-Off Trophy out at Wembley in front of their fellow fans, have a feature in the match-day programme and feature on digital advertising at Wembley Stadium.  Courtesy of Clear Channel anyone making their way to Wembley will see the SuperFans super-sized in the London sky on the North London Towers.

EFL Chief Executive Shaun Harvey says: “Being in and amongst the action at EFL stadiums on matchdays and experiencing the game live remains the most attractive option to supporters. Through the highs and lows and twists and turns of another dramatic EFL season, supporters of EFL Clubs are some of the most passionate and loyal in football.  The SuperFans campaign highlights unwavering support that fans give to their Clubs and captures the unique experience of attending an EFL Play-Off match.

“EFL Clubs are increasingly aware of how they can tailor and enhance the match-day experience to different supporters, with innovative work being done to attract more families, away fans and ultimately create a more inclusive and diverse fan base.”

Coventry City nominated Pat Raybould as their SuperFan for the campaign. As well as travelling up and down the country supporting the Sky Blues, Pat also runs the matchday Family Zone each home game at the Ricoh Arena - and supports Sky Blues in the Community's Walking Football initiative. As well as walking out the trophy on Monday, Pat will also be treated to a VIP day in hospitality at Wembley. 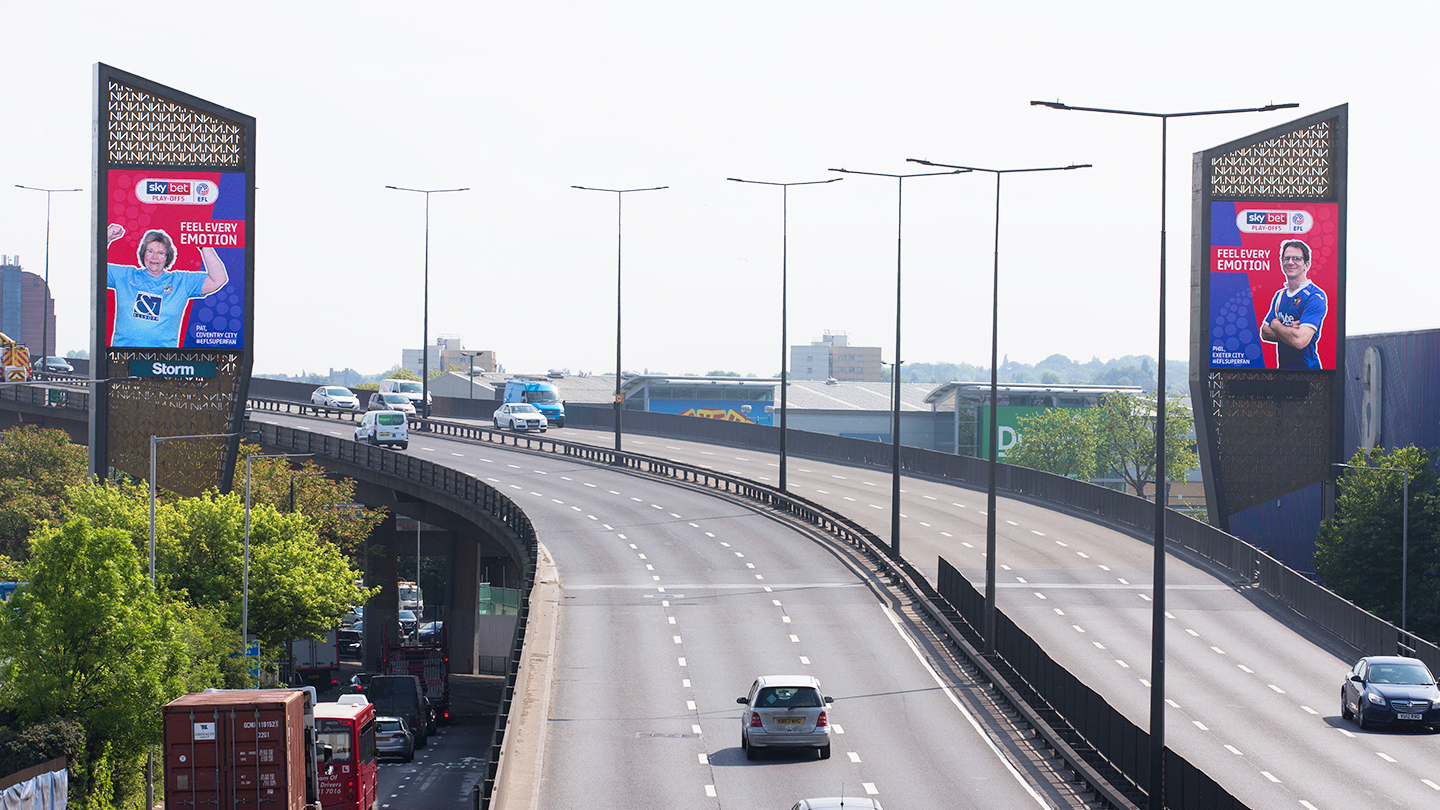