Doyle re-joined the club last summer after an original Sky Blues spell from 2003 to 2011, and made 52 appearances last term to take his total to 349.

This moves the Irishman to joint 10th with 1950’s defender Roy Kirk, this season having overtaken names such as Willie Carr, Trevor Peake and Marcus Hall in the standings. 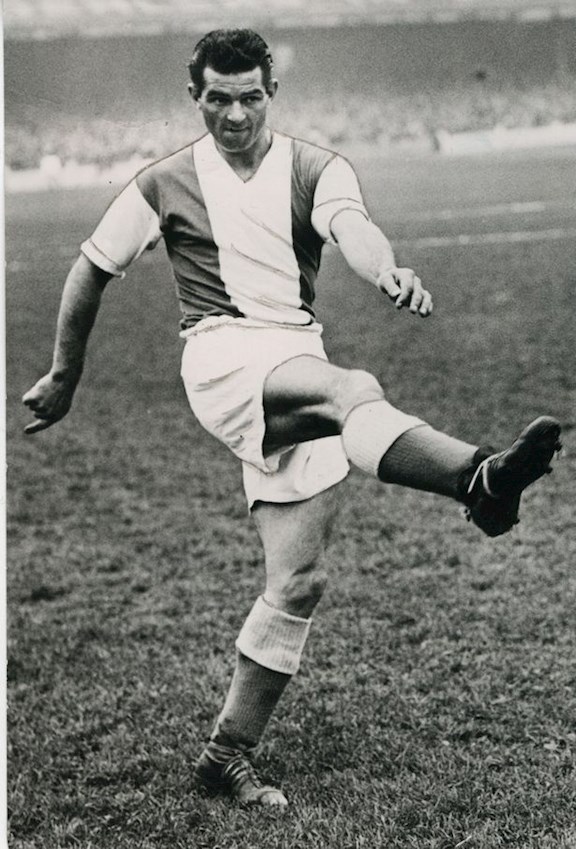 Goalkeeper Lee Burge is the only other player who has topped 100 appearances within the squad, and has now played 119 games.