The promotion winning Manager has agreed a new and improved deal with the Club, while Assistant Manager Adi Viveash has also agreed a new contract with Coventry City.

Mark Robins said after agreeing the deal, “I am delighted to extend my commitment to Coventry City Football Club and its supporters.

“The change from when I took over last March has been massive, both in terms of performances and the atmosphere around the Club and the City.

“To see so many at Wembley and on the streets of Coventry was fantastic for everyone connected with the Club.

“I wrote a letter to supporters earlier in the week, and at the same time I wrote to Lord Mayor of Coventry where I thanked him and the City for the honour of a Civic Reception. Coventry as a City has such a rich history, which we saw ourselves as our bus route included the Godiva Statue, the Cathedral Ruins and of course St Mary’s Guildhall – where Shakespeare performed and Mary Queens of Scots was imprisoned.

“This football club is a huge part of the City’s history and in my letter to the Lord Mayor I reiterated our commitment to it.

“It is an exciting time for the City, including being the City of Sport in 2019 and Capital of Culture in 2021, and we will work with the City to maximise these opportunities and benefits for everyone.

“Now that I have committed to a new deal, I want supporters and the community as a whole to commit to us too. Taking 40,000 last year to Wembley, 37,000 this year and the numbers on the streets for the bus parade goes to show the support and passion that exists for this great Football Club.

“There is one way for us to be successful, and that is together.

“We need to keep moving forward together. We don’t want to sit in League One, we want to be pushing for promotion again to the Championship.

“I can tell you that every penny spent on Season Tickets will be seen on the pitch and supporting our team and development.

“We have a good basis to build from for next season, and fans will see new faces and more quality which will help us achieve our aims.

“This has been an unbelievably rewarding experience for all of us – myself, Adi, the players, staff, fans and the wider community. Let’s make sure this continues next season and for years to come, and for this Club to rise together.” 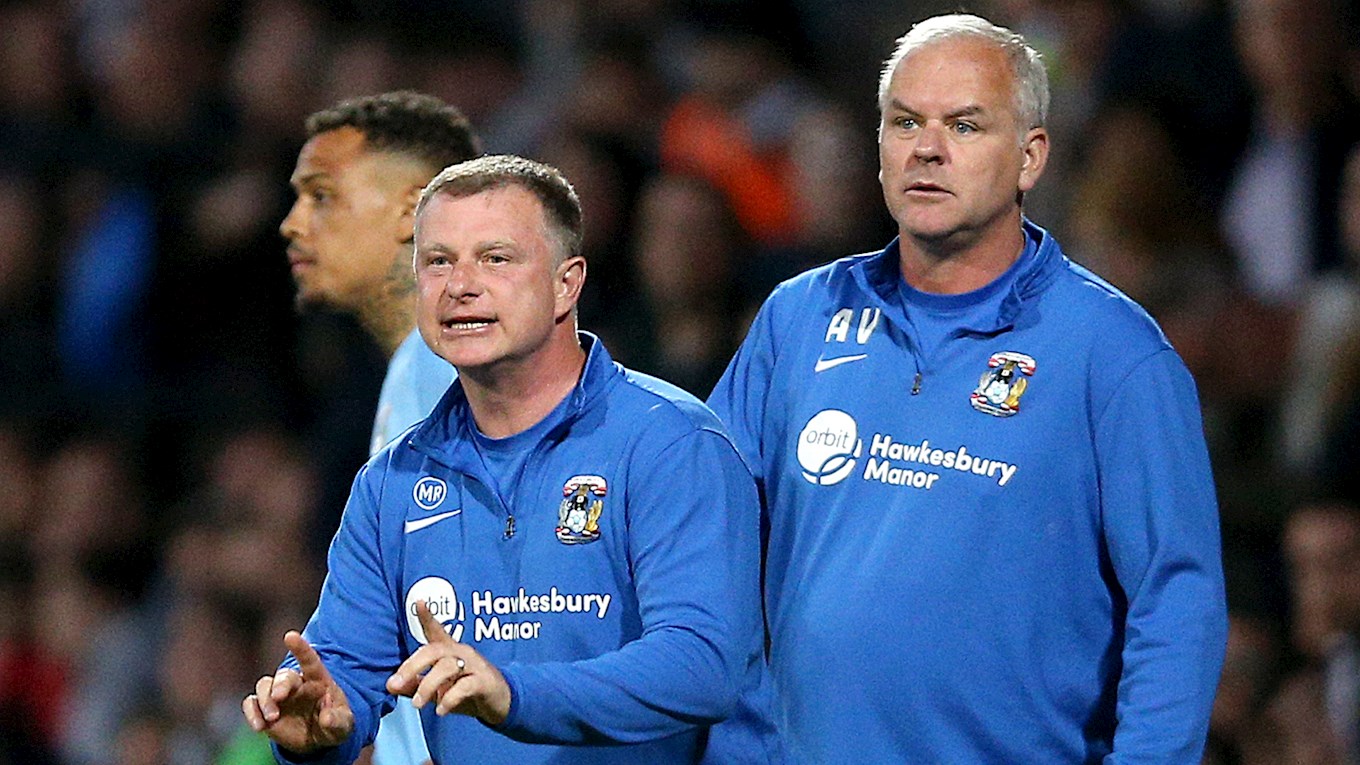