The pair will make regular appearances in the EFL on Quest studio, alongside host Colin Murray, providing expert analysis and insight during the 90-minute prime time highlights show airing at 9pm every Saturday of the English Football League season.

To ensure fans have the best possible viewing experience of every goal from every EFL game this season, Quest has today announced the re-launch of its channel in High Definition on Sky, Virgin and Freesat services on July 31.

Quest has also unveiled a brand-new QuestOD app for iPhone and Android devices, which allows all fans to watch EFL on Quest for free, live and on-demand in HD on all devices. QuestOD can be accessed via the website - www.questod.co.uk - and the Google Play Store and App Store.

Following the EFL’s announcement of its partnership with Discovery in May, from the 2018/19 season, EFL on Quest will be the new home of football highlights for the Sky Bet Championship, Sky Bet League One, Sky Bet League Two, Carabao Cup and Checkatrade Trophy final for the next four years.

Alongside its comprehensive TV coverage, Quest aims to engage more fans than ever before and bring them closer to the EFL, its clubs and their players with dedicated social media show. EFL: The Reaction, an interactive, fan-centric Facebook LIVE programme hosted by Colin Murray will broadcast at 6pm every Saturday on Quest’s UK Facebook page (www.facebook.com/ukquest).

The show will offer supporters and viewers the chance to voice their opinions, views and matchday experiences from the day’s games and feature regular contributions from players and managers. 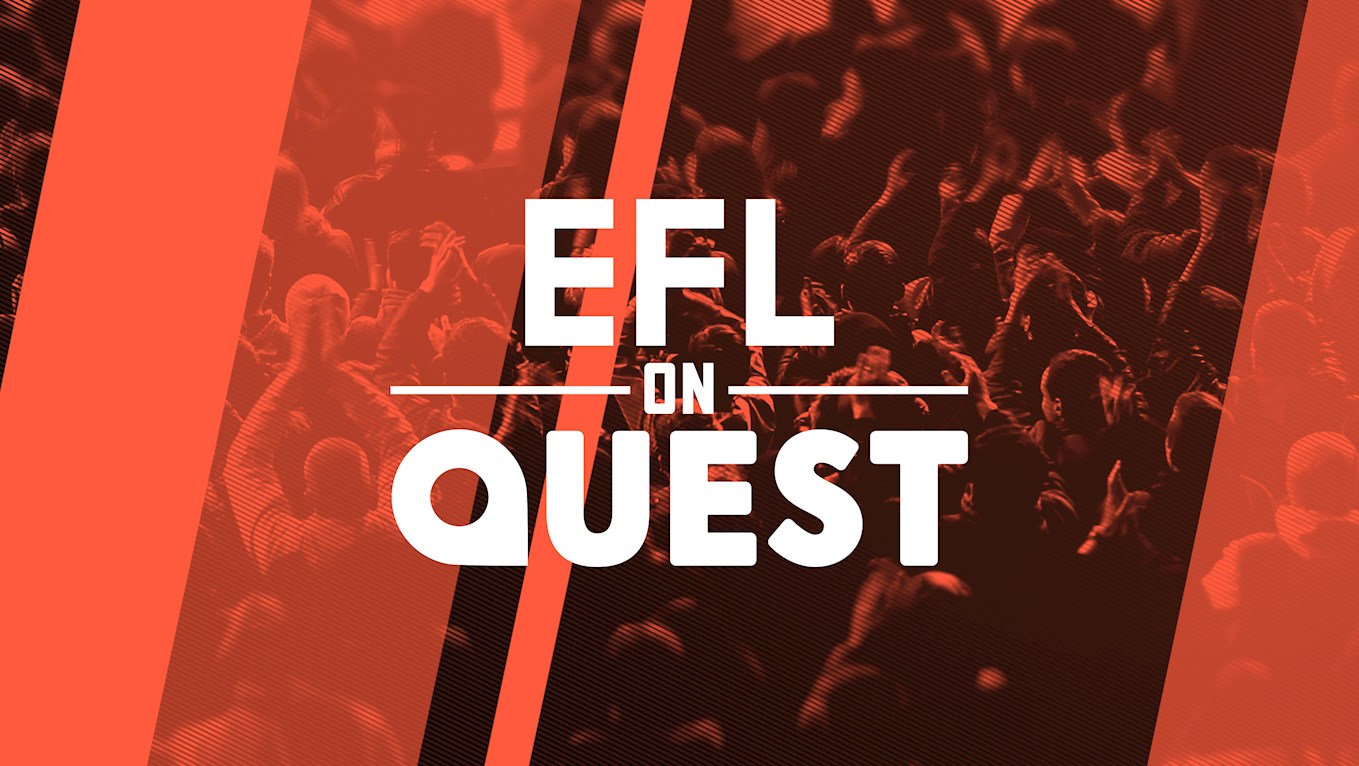 Simon Downing, Head of Quest & Eurosport UK, said: “We’re thrilled that Dean and Ian are joining our panel of experts, hosted by Colin Murray, on EFL on Quest this season. Their level of expertise of the EFL is unprecedented, having played or managed in all three leagues during their illustrious careers, and we can’t wait to bring their insights to our viewers starting on August 4.

“Our aim is to bring fans closer to the EFL and tell the stories that matter to supporters of all 72 clubs, on the platforms and devices of their choice. The launch of the Quest HD channels, and QuestOD service for live streaming and catch-up services, prove our commitment to give fans the best possible viewing experience.”

EFL Chief Executive, Shaun Harvey, said: “With less than two weeks before the start of the new SkyBet EFL campaign, excitement is already building ahead of what promises to be another captivating EFL season.

“Discovery and Quest are already delivering what they promised by making coverage of the EFL more accessible than ever before, with a confirmed Saturday night primetime slot of 9pm every single week and 10 hour-long shows to capture all of the midweek action across the three divisions.  As part of the agreement, Carabao Cup and in the later stages of the competition, Checkatrade Trophy highlights, ensure that fans of EFL Clubs are kept fully updated with what’s happening in our competitions.

“They also committed to launching a HD channel and a digital service that would allow fans of our competition and its clubs live or on-demand, on the device of their choice, and it great to see these services in action before the first ball is kicked.

“EFL on Quest will be the flagship show on the channel and with experts of the highest calibre such as Dean and Ian, it will only help broaden the audience of the EFL. We look forward to working closely with Quest to enhance the experience for fans to help tell the EFL story as the season unfolds.”

For the production of EFL on Quest, Discovery will partner with IMG who will produce coverage from its state-of-the-art broadcast facilities in London. IMG is the UK’s largest independent sports broadcaster, providing content services for events and clients such as the English Premier League, PGA European Tour, FIFA and UEFA.

Quest is available in 27 million homes across Freeview, Freesat, Sky, Virgin Media and BT TV. With a monthly reach of 12.4 million, Quest is Discovery’s largest channel in the UK, and enjoyed its best-ever first-quarter performance in 2018.