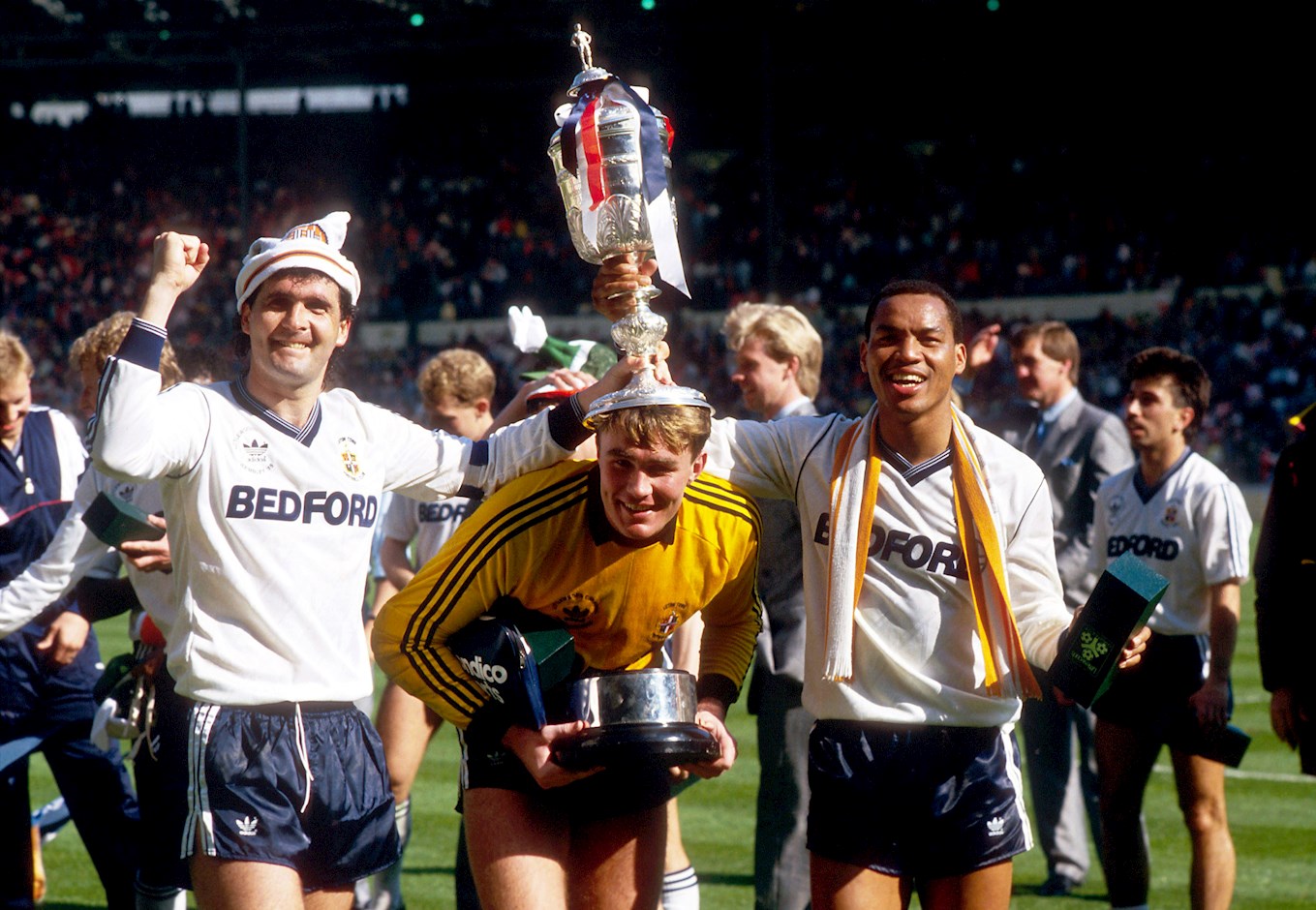 Luton Town made the League Cup Final in 1988 where they would face Arsenal at Wembley Stadium in front of a capacity of 95,732. Defending champions Arsenal were favourites going into the game, however Luton would take the lead in 13th minute through Brian Stein.

Luton held Arsenal off for the next 61 minutes until substitute Martin Hayes would equalise for the Gunners and It looked like it wasn’t going to be for Luton when three minutes later Alan Smith found the back of the net and gave Arsenal the lead, looking to make Arsenal champions for the second year running.

The game looked all over when Luton gave away penalty with ten minutes to play, but man of the match on the day Andy Dibble saved it from the spot.

This then turned the game into the Hatters’ favour when Danny Wilson scored the equaliser in the 82nd minute.

Luton’s dream would become reality when Brian Stein would go and score his second of the game with less than a minute to play and give Luton a 3-2 lead and would end up winning Luton the first major trophy in the club’s history. 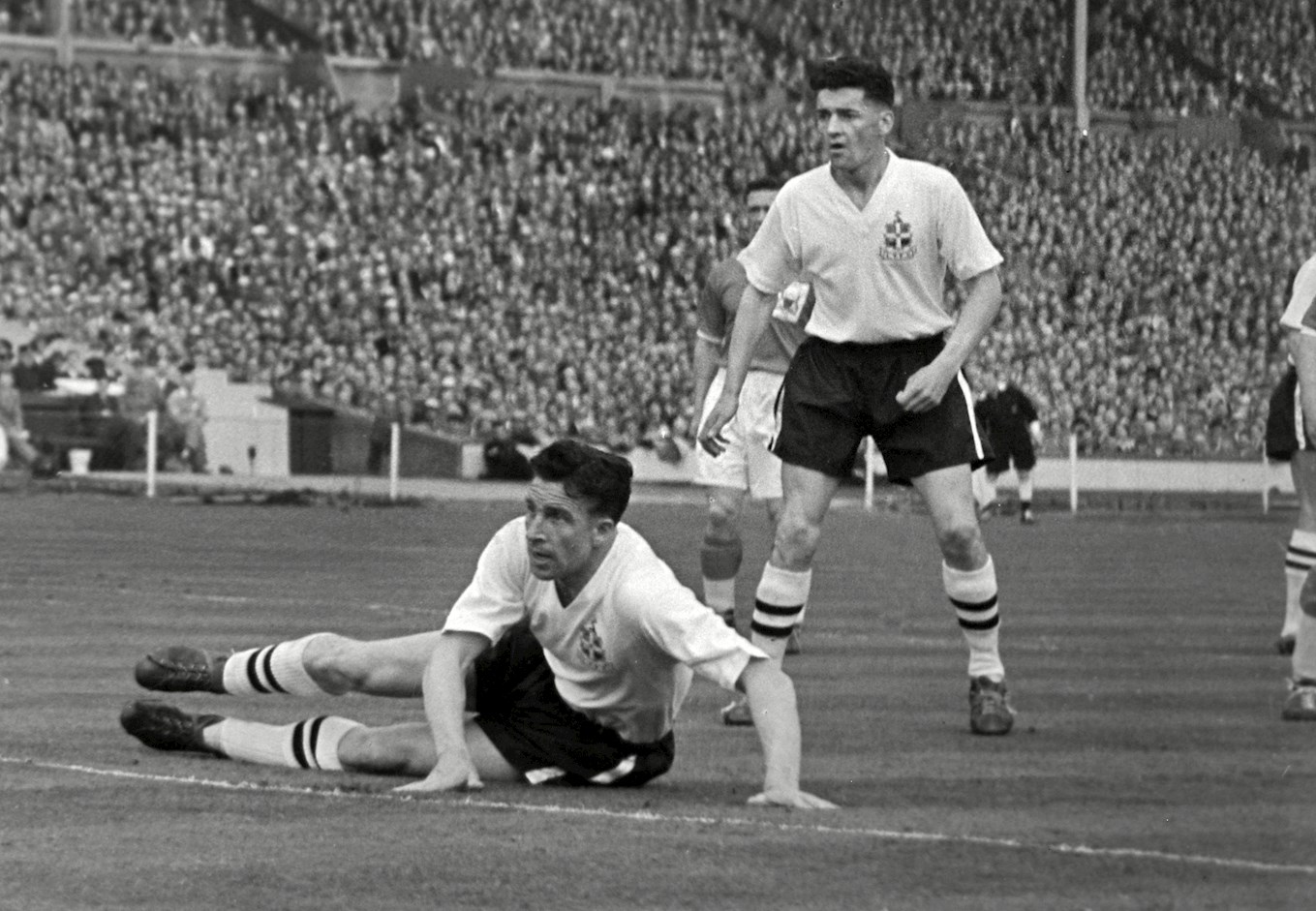 Morton is Luton Town’s record appearance holder with 562 in all competitions.

Morton joined Luton at youth level in 1945, before starting his professional career with the club in 1946. He was part of the 1959 side that made the FA Cup Final for the Hatters.

Morton would only ever play for one professional club in his career, spending 18 years at The Hatters, before retiring in 1964. Unfortunately, Morton passed away in 2002 at the age of 72. 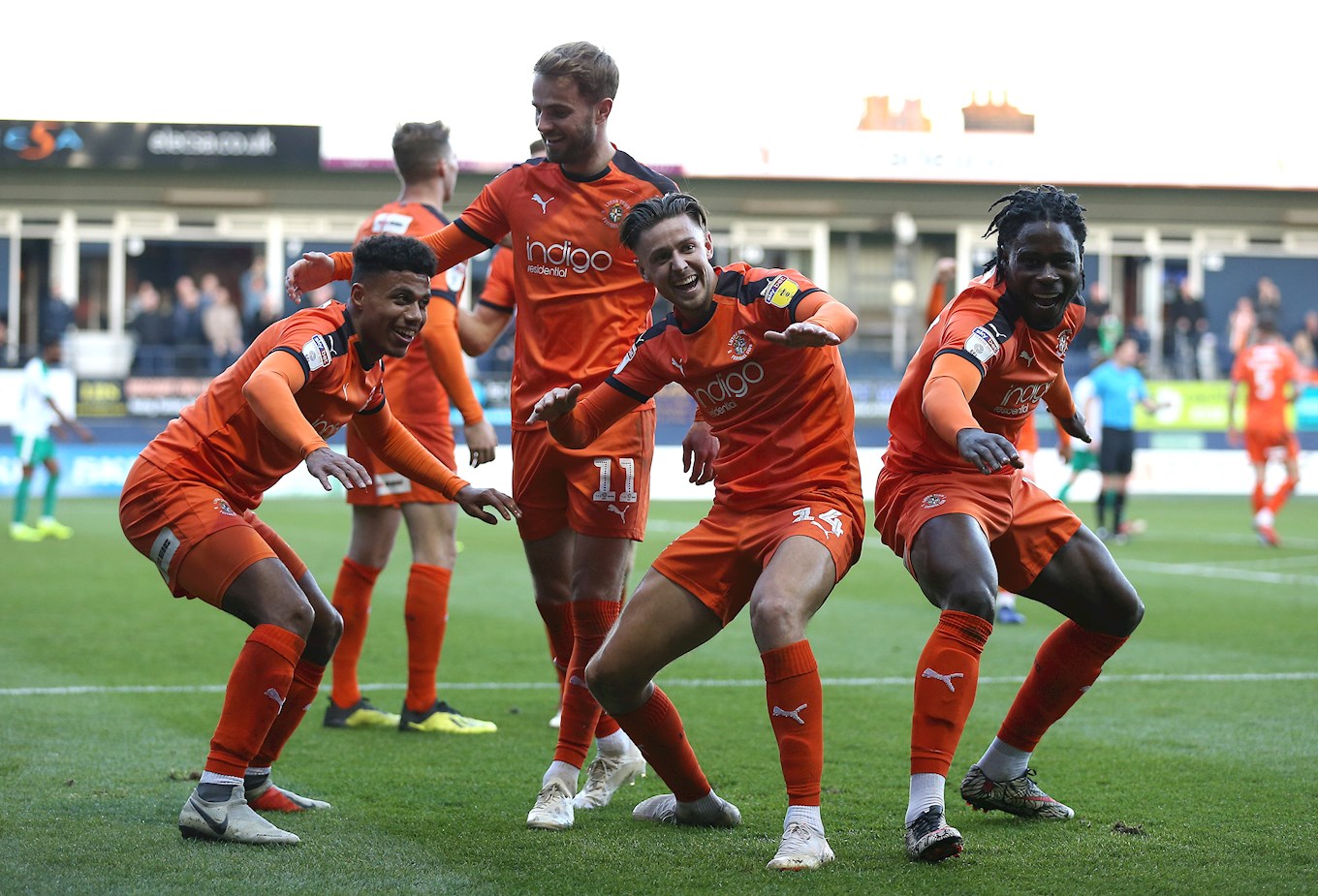 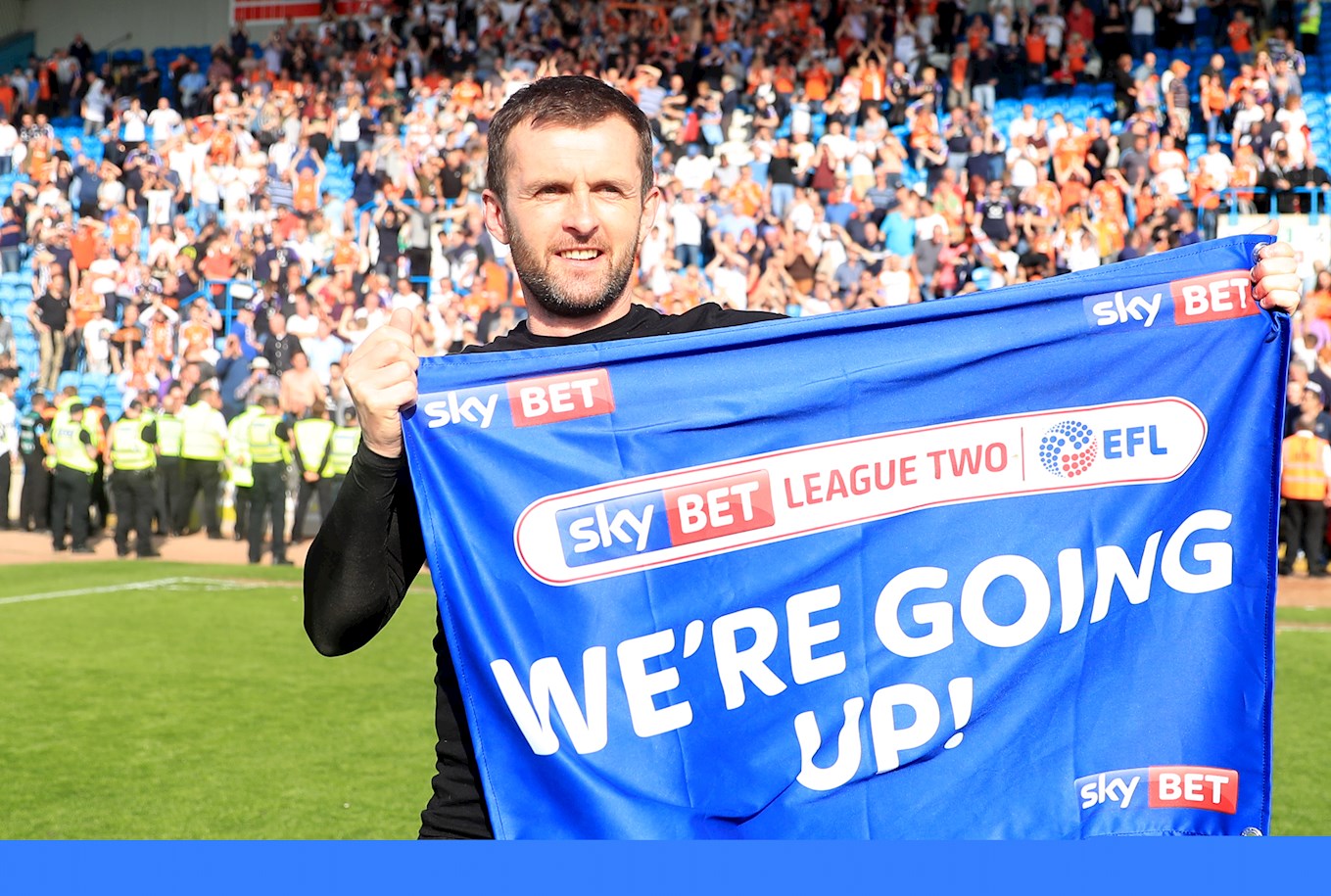 Luton come to the Ricoh in fine form currently sitting 2nd in the table and are currently eight unbeaten in the league, winning seven of the game.

Their last loss in the league came back on the 13th October against Barnsley, a spell which has seen them rise into the automatic spots.

Luton have never won at the Ricoh Arena with the Sky Blues winning two of the three visits and the most recent visit back in March finished as a draw. 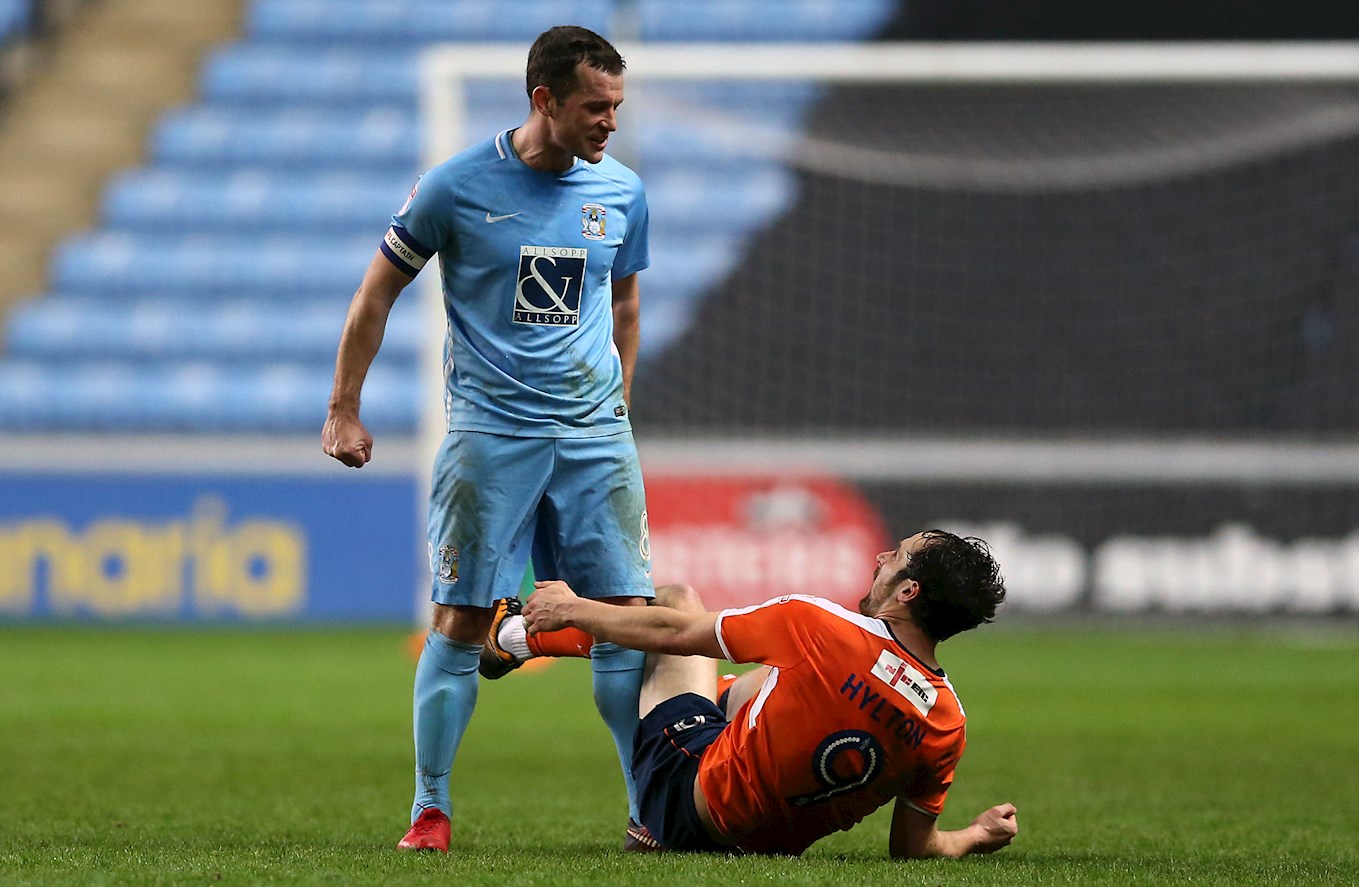 The last time the two clubs met was in March 2018 in a League Two fixture at the Ricoh Arena and the Sky Blues took the early lead when Peter Vincenti scored in the 3rd minute.

The Sky Blues would look in control and go on to double their lead right on the brink of half time when Marc McNulty would score from a free kick.

Luton would go on to make the game a single goal match again when Scott Cuthbert would score from a header in the 55th minute.

The game calmed down until the 88th minute when Luton would go and score their second header of the game thanks to James Collins.

The Sky Blues goes into Saturday’s fixture as underdogs at 12/5 with Luton placed at 21/20 to take victory.