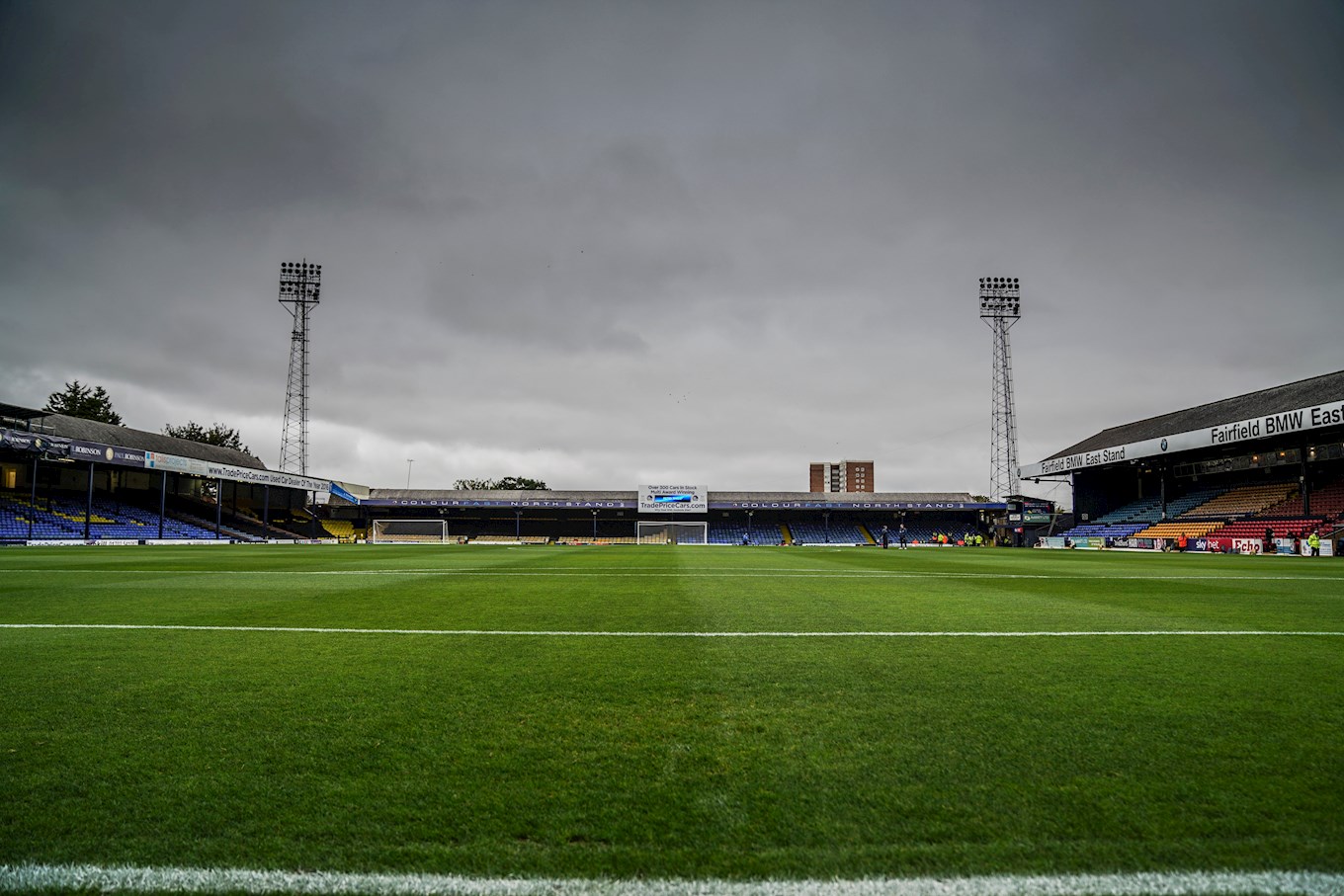 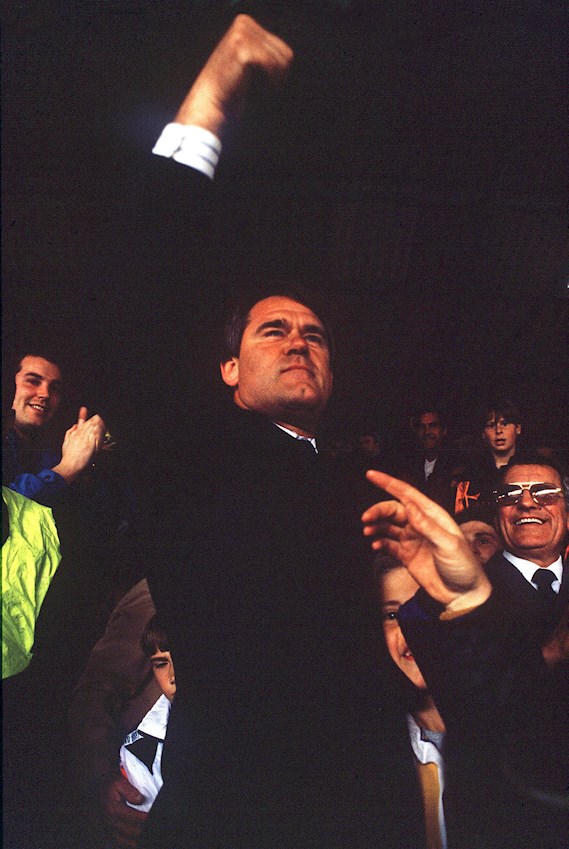 Webb started his professional playing career in 1963 at Leyton Orient. After making 555 appearances at clubs including Southampton, Chelsea, QPR, Leicester City and Derby County. Webb moved into the management side of football as well as playing when becoming player manager for Bournemouth in 1980.

Webb joined Southend in 1986, after a good spell with Southend, he would actually leave the club two months before they won promotion to the Third Division. Webb would re-join Southend in November in 1988, where they would unfortunately get relegated back down to the Fourth Division. 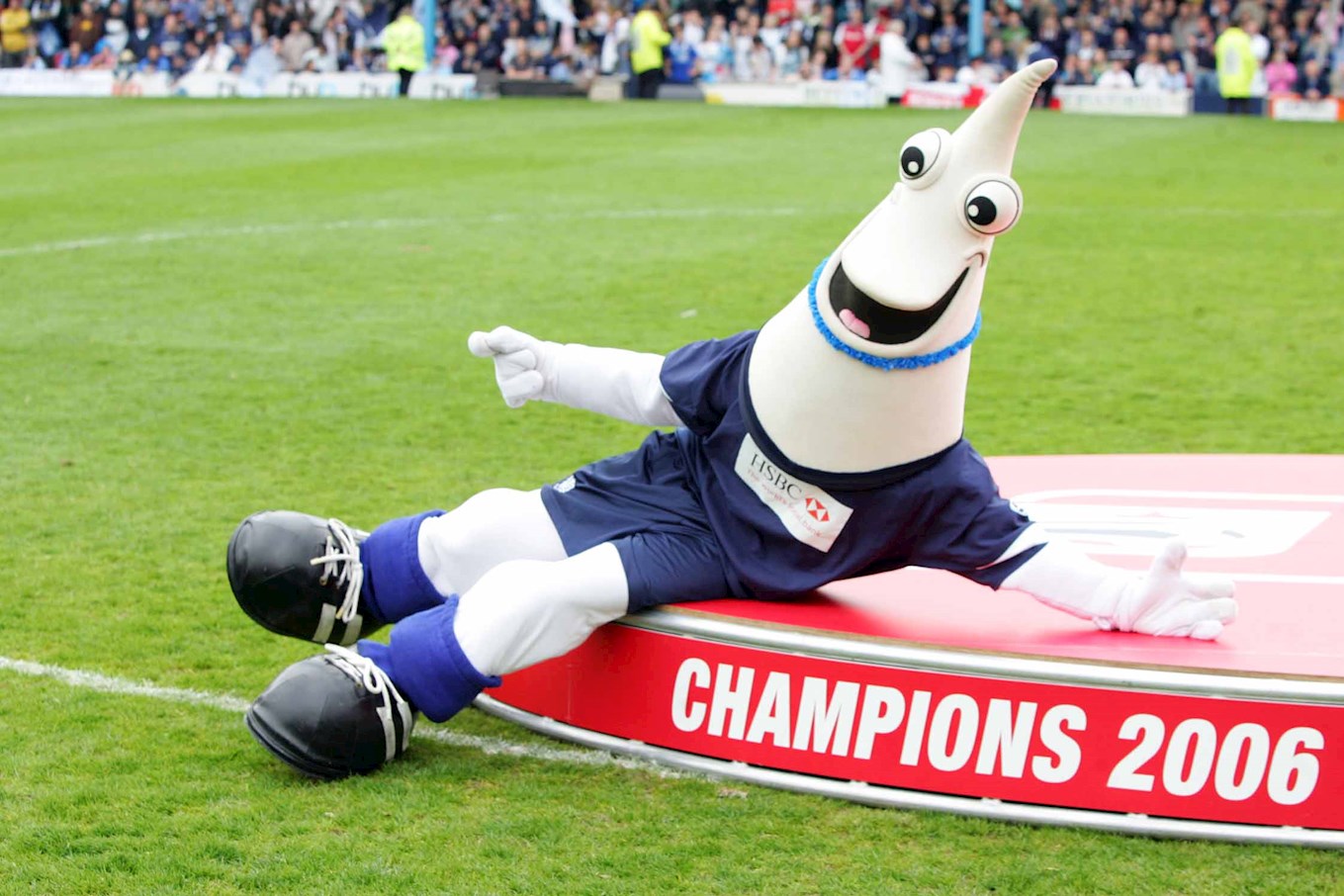 Southend’s mascot is a shrimp under the name Sammy. The mascot follows the clubs nickname of The Shrimpers and following the shrimp on the club’s badge. 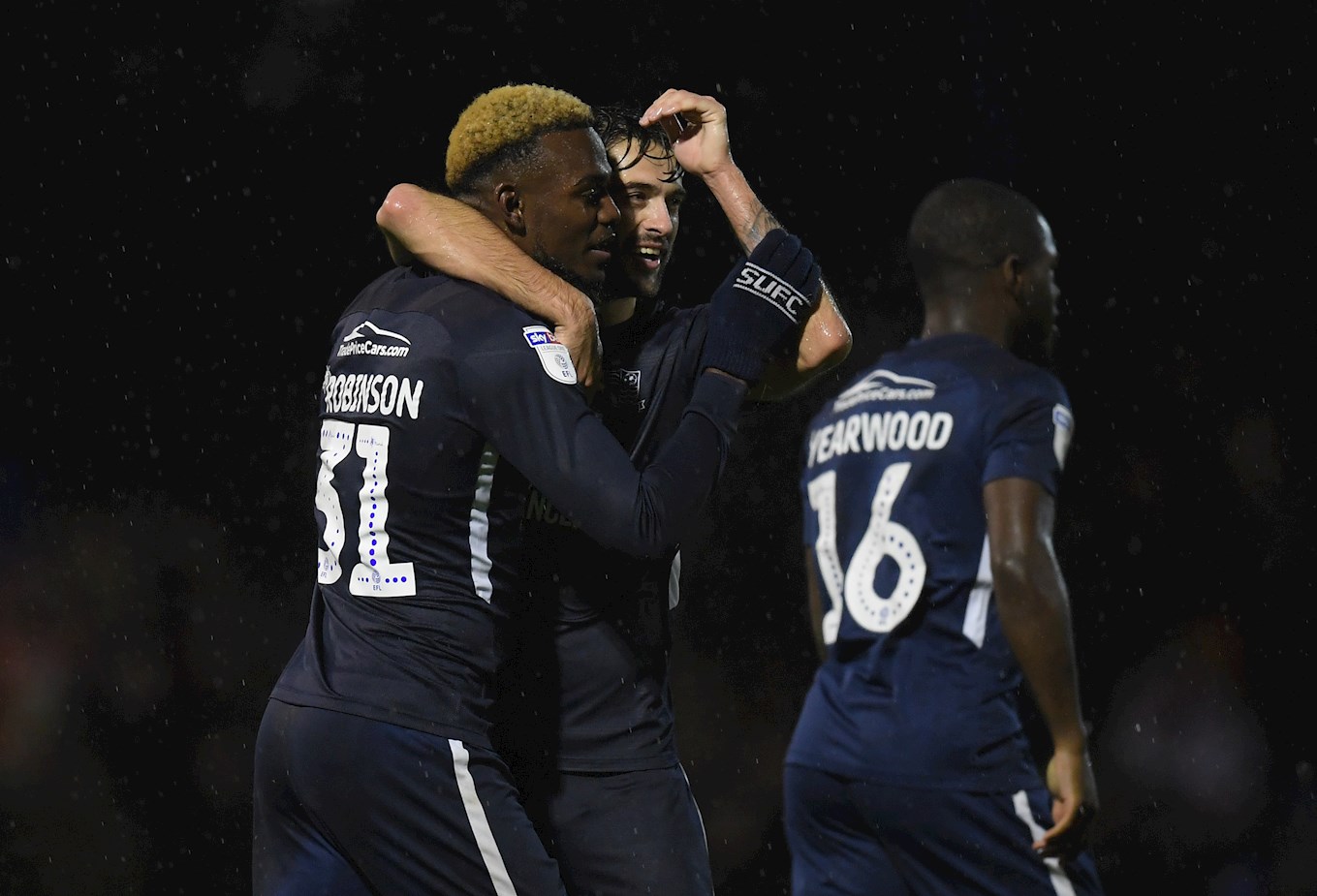 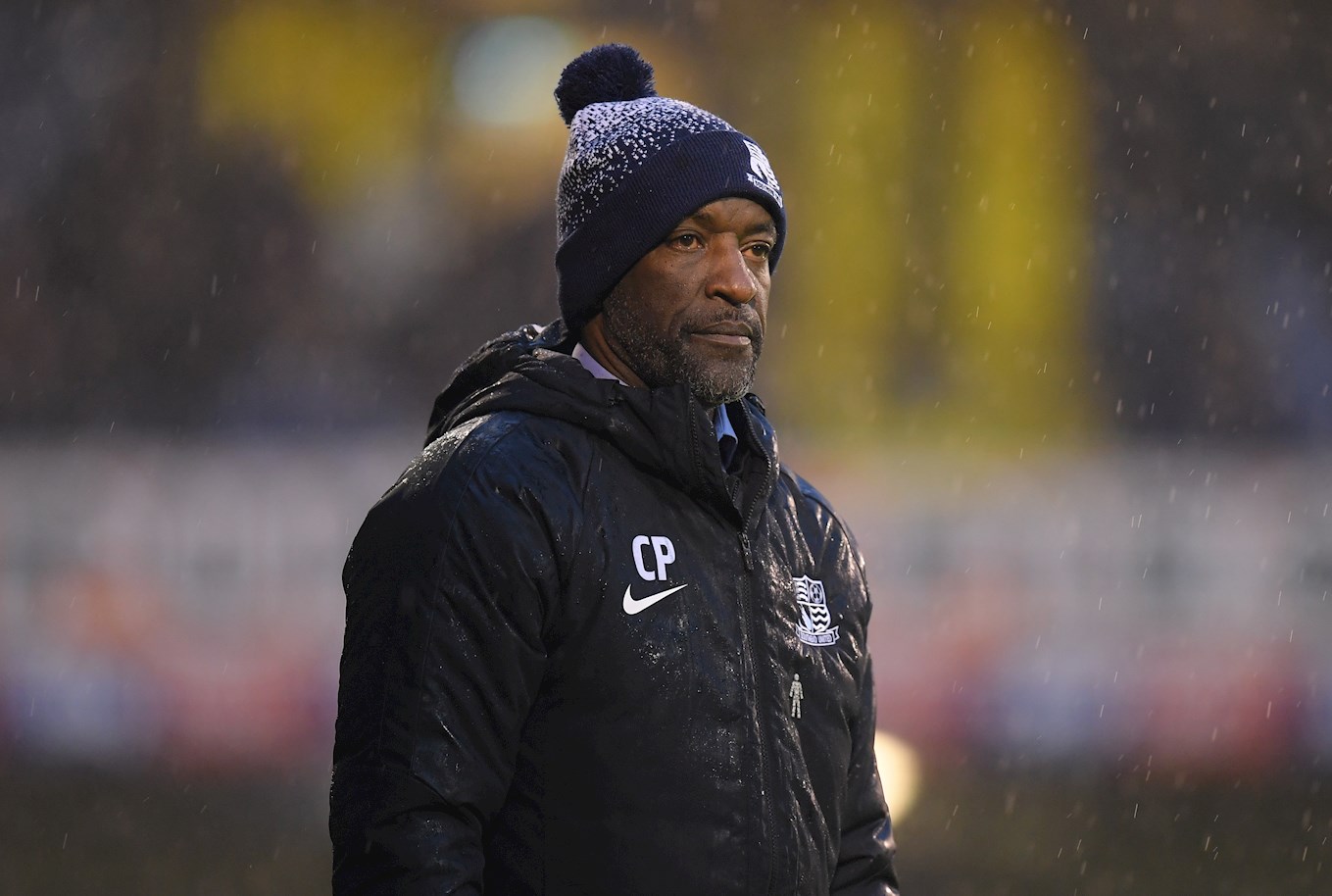 The Shrimpers currently find themselves in the middle of the League One table, as they look to flirt with the play-offs this season.

Chris Powell would've been hoping to push on from last season's midtable finish, but the Shrimpers are in a similar position this year round.

After a good run of results in December, a blip in November and October seems to have been put to one side. 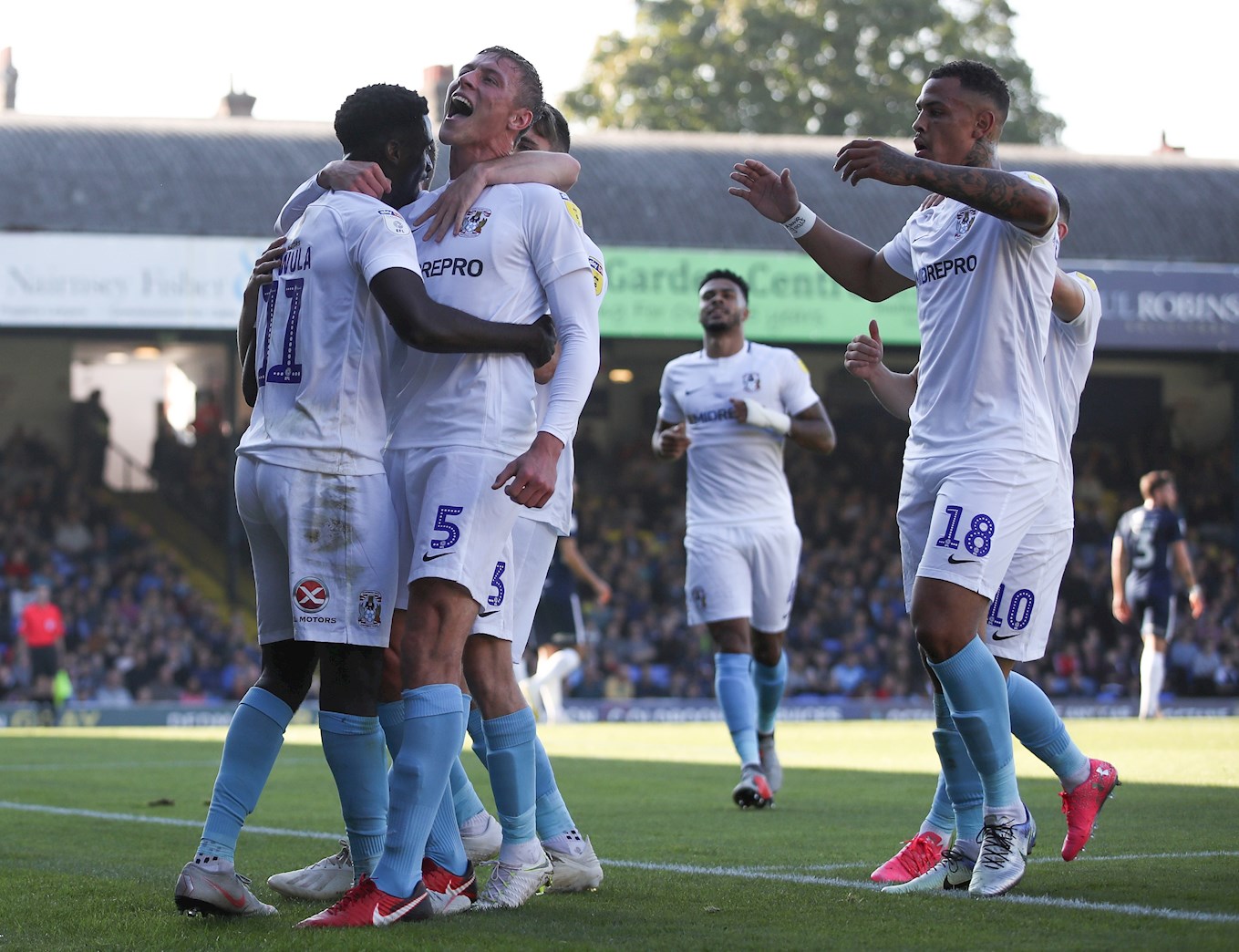 The last time the two clubs met was  back in October whenCoventry came out on top thanks to a last-minute winner.

The Sky Blues took the early lead in the fixture when Jordy Hiwula put it past Mark Oxley on the 20th minute. This would be the only goal of the first half giving Coventry the lead at half time.

Southend brought the game level in the 68th minute when substitute Tom Hooper would equalise six minutes after coming on. A boost for Coventry would come in the 79th minute when Southend striker Simon Cox would receive his second yellow in six minutes and put Southend down to ten men.

Jodi Jones would be introduced to the game five minutes later as the Sky Blues looked for all three points, which Jones would give in the 91st minute, when his strike would find its way into the bottom corner. Coventry would finish the game 2-1 winners.

The Sky Blues head into the final game of the year as favourites at Evens, with Chris Powell's side at 13/5 and the draw priced at 23/10.

The last time these two sides met, City won 2-1 and you can get odds of 7/2 for the both teams to score and the Sky Blues to win the game.

A repeat of the same scoreline is available at 8/1 and for Jordy Hiwula to score first, odds are at 5/1.