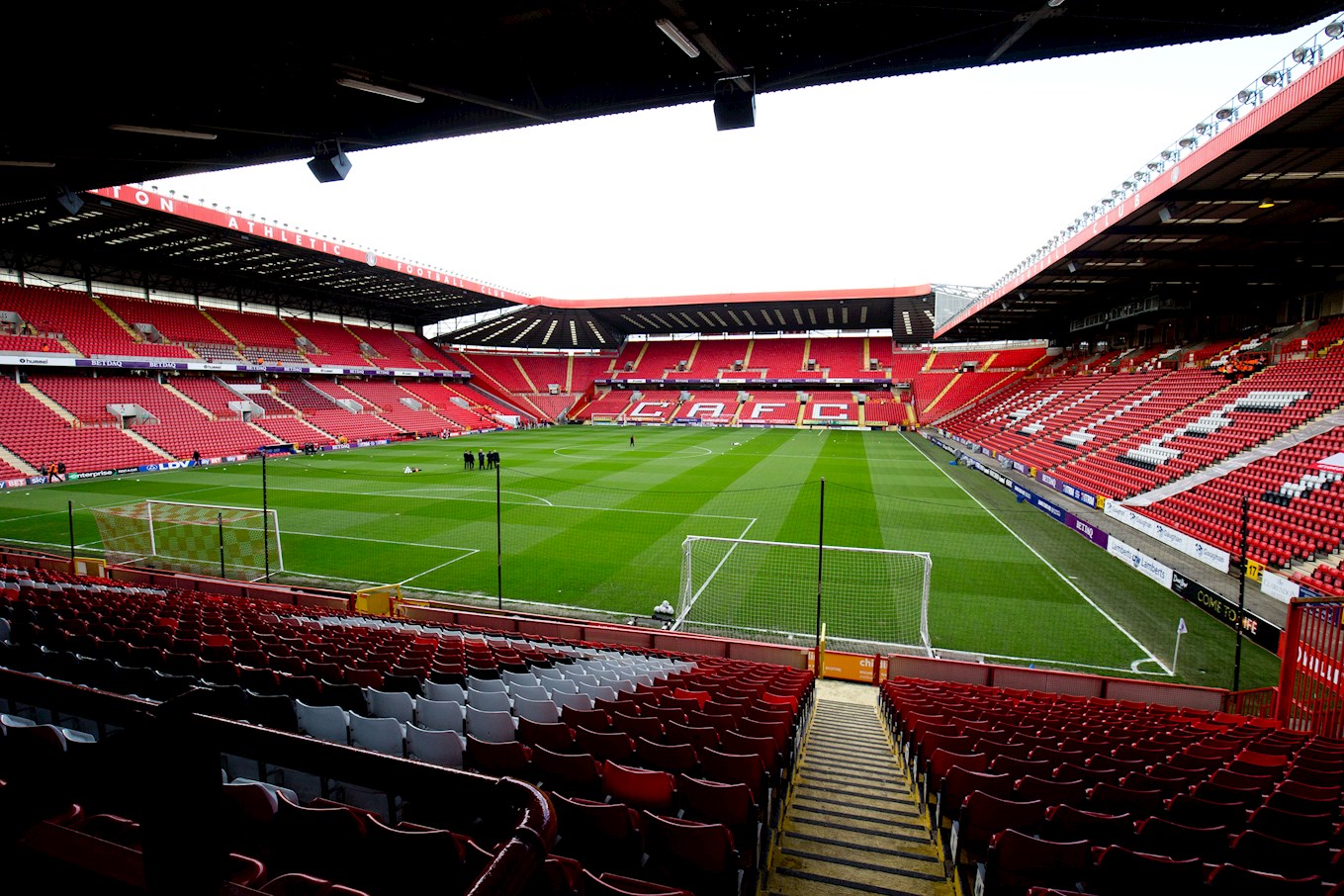 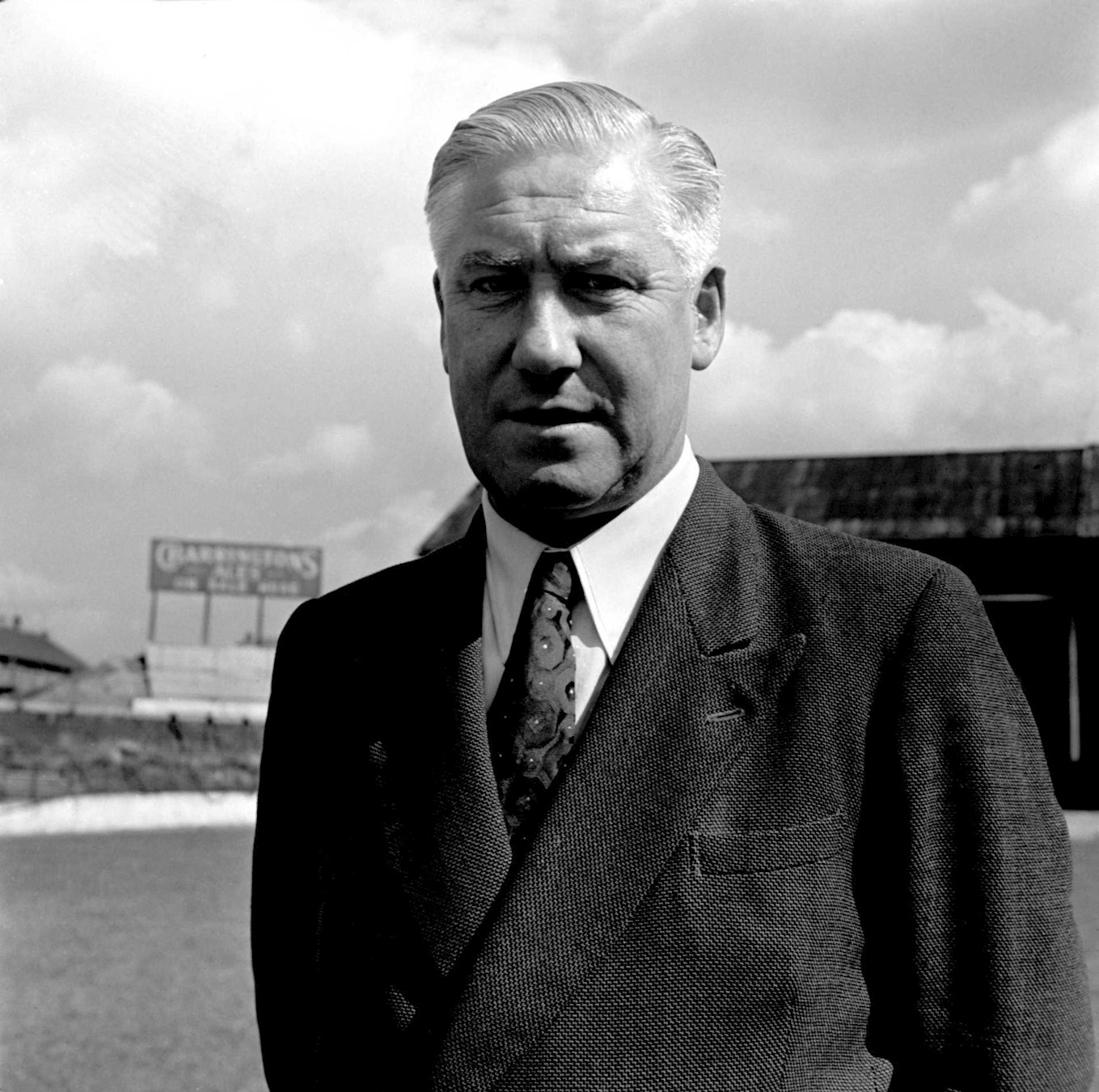 As well as having the success in the league before the outbreak of World War Two. Seed continued with cup success directly after war, when leading Charlton to the FA Cup final in the two consecutive seasons. Unfortunately beaten in 1946 by Derby County, the Addicks came out victorious the following season, beating Burnley 1-0 in the final.

Charlton now have a named the south stand after Jimmy Seed at the Valley. 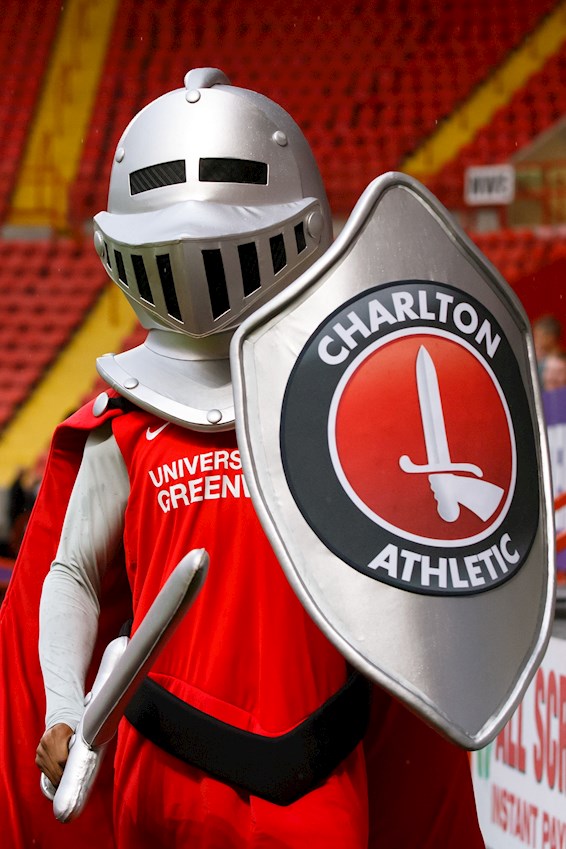 The Addicks current mascots are a knight named Sir Valiant and the Robin named Robyn.

These mascots were created by fans and became the new mascots of Charlton in 2015. 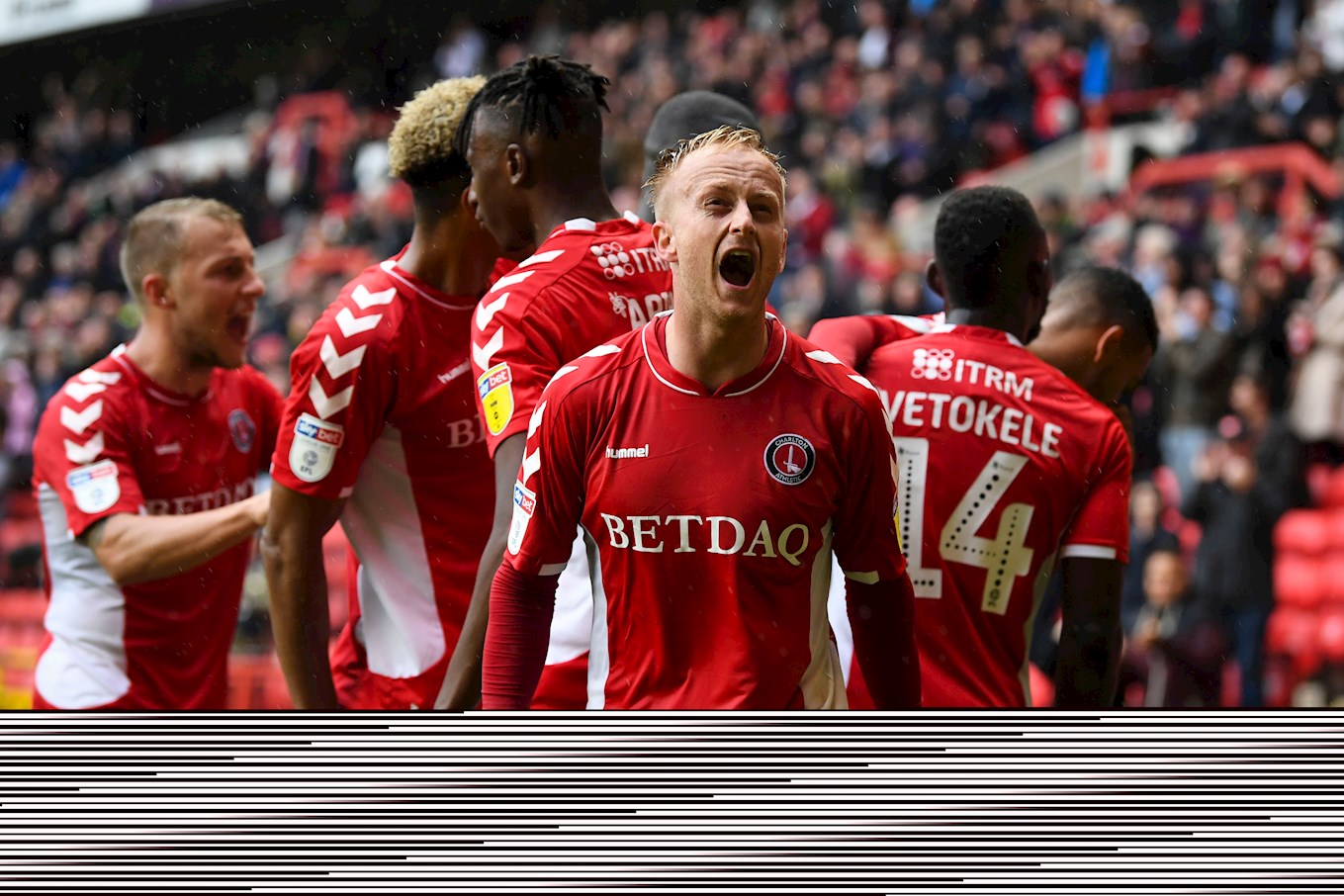 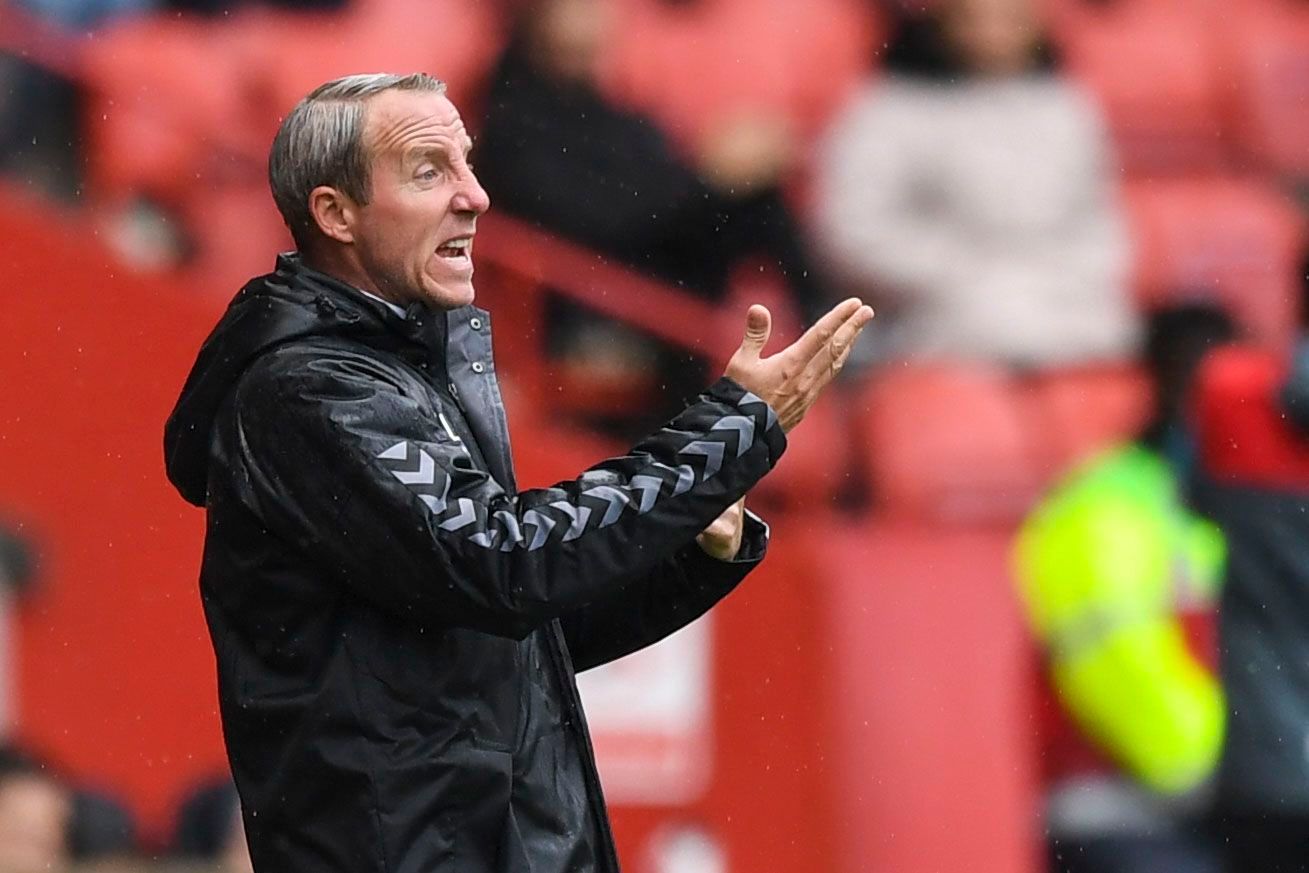 Reeling from last season's dissapointment in the League One Play-Offs, now permanent manager Lee Bowyer looks to go one further.

The Addicks have been in and around the top six for the majority of the season, as he looks to return Charlton back to the Championship.

Having won just once in six matches in October, Charlton put together a perfect run in November.

Bowyer was named Manager of the Month as he won all his League One games to get the Addicks back in the mix. 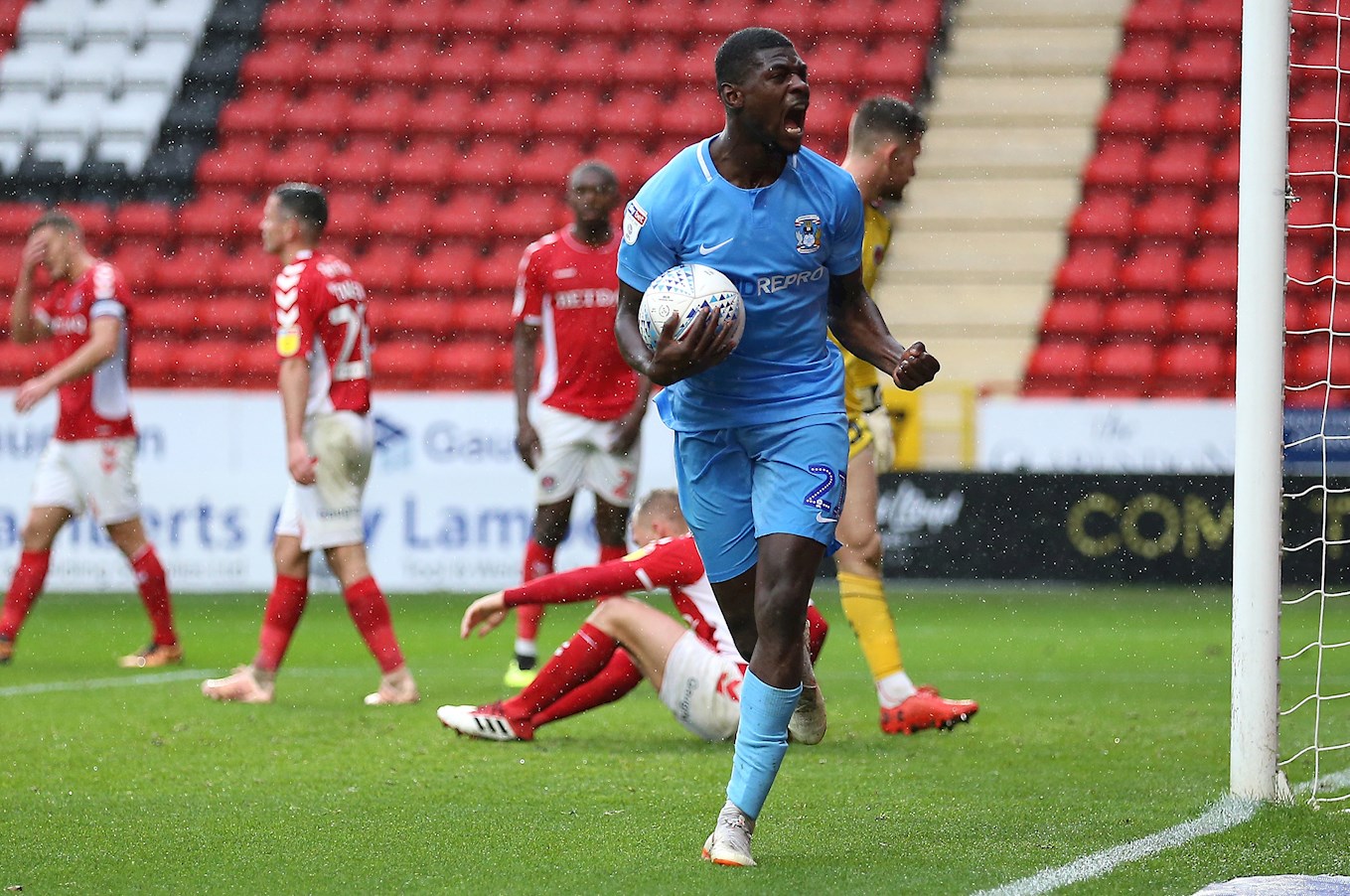 The last time the two clubs met, the Sky Blues travelled to The Valley, which would lead to athrilling fixture between the teams.

Charlton looked to have control of the game from the beginning but were kept at bay by a resilient Coventry for nearly the whole first half. However, just before the half time break a small lapse in concentration led to a Charlton penalty, which would be converted by Lyle Taylor.

Coventry were struggling to create a foot hold in the game which led to a change in personal in the attacking force with Hiwula and Bakayoko replacing Kelly and Clarke-Harris on the 57th minute. This caused the momentum to swing and Coventry looked to be the team in control. Charlton still had the one  goal lead with ten minutes to play.

The Coventry pressure finally gave the breakthrough the Sky Blues were looking for, when on the 81st minute substitute Bakayoko slotted home from close range. Ten minutes later, despite only being on the pitch for half an hour, Bakayoko made himself the player of the game, when getting on the end of a Chaplin cross and putting Coventry into the lead in the 91st minute.