We take a look back at some of those to have represented both the Sky Blues and the Shrews ahead of the weekend's clash. 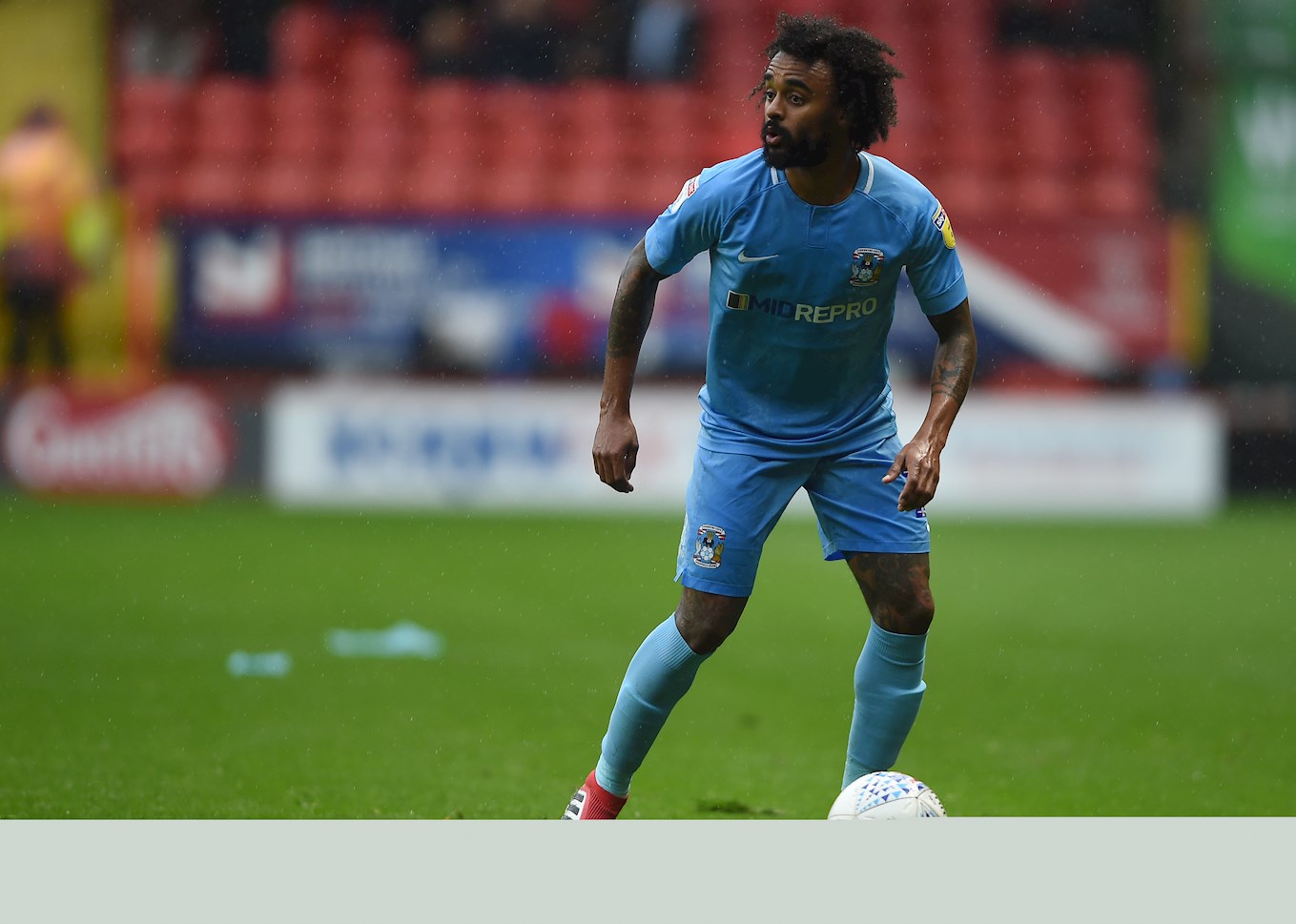 Brown started his professional career at Crawley Town in 2007, before dropping down to non-league football playing for Halifax Town and Northwich Victoria.

Brown found himself back in the Football league when getting promoted with Fleetwood Town in 2010.

In 2013 he joined league one side Tranmere Rovers on loan before he departed Fleetwood in 2014 and agreed to join Oxford United.

After spells at Oxford and Mansfield Town, Brown joined the Shrews on a free transfer, cementing his way as first choice left back and making 89 appearances.

Brown’s most notable contribution was his matchwinner against Southend in 2017, which kept Shrewsbury in League One.

Brown moved to the Sky Blues on 1st July 2018 on a two-year deal and he has currently made 15 appearances in the Coventry shirt. 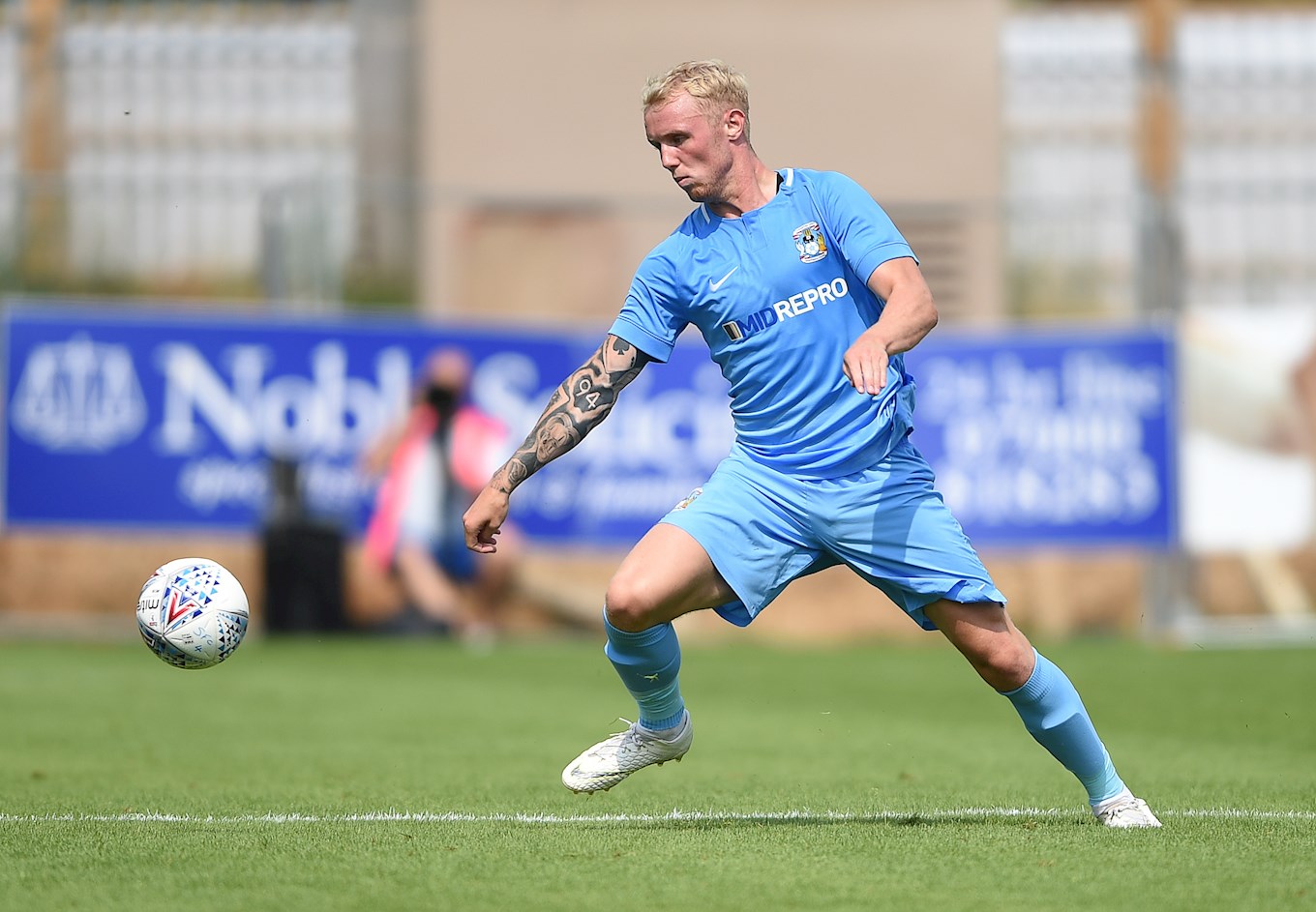 Jack Grimmer started his career at hometown Scottish club Aberdeen in 2009, where he became the clubs youngest ever player at 16.

After three-years in Scotland, Grimmer was sold to Fulham in 2012 and he was sent out on loan to Port Vale is 2014.

The same year he started his first loan spell with Shrewsbury Town and he would have two more loan spells at Shrewsbury in 2016 and 2017, where he would make a total of 51 appearance over the three loan spells.

Grimmer transferred to the Sky Blues in July 2017 and in his first season at the club was named in the PFA team of the year.

Grimmer also went on to score at Wembley in the 3-1 win over Exeter which got Coventry promoted back into League One. 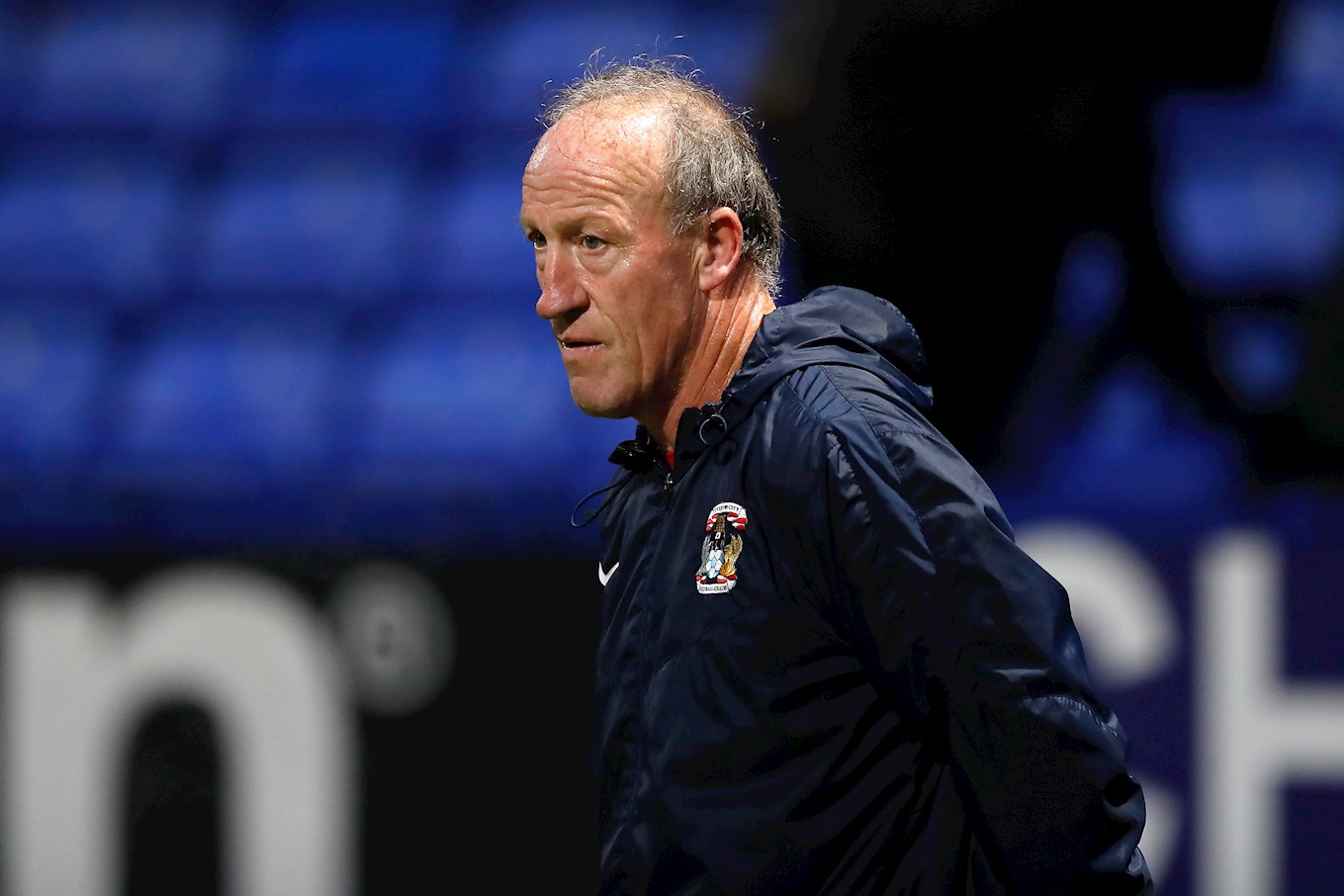 The Mansfield born goalkeeper made his professional debut for Chesterfield in 1977 and in  the same year he joined Liverpool, where he stayed until 1982.

He would then join the Shrews and would spend the next four years making 84 appearances. This would lead to Ogrizovic joining his fourth and final club of his career, Coventry City.

Ogrizovic was part on the 1987 FA Cup winning side, as well as in the 1997-98 season the oldest player to make an appearance for a Premier League side at 40.

The goalkeeper went on to be the highest capped player in Coventry City history, finishing at 601 before retirement in 2000, where he would become a coach at Coventry City and is still currently in that role.