We take a look back at some of those to have represented both the Sky Blues and Luton Town ahead of the weekend's clash. 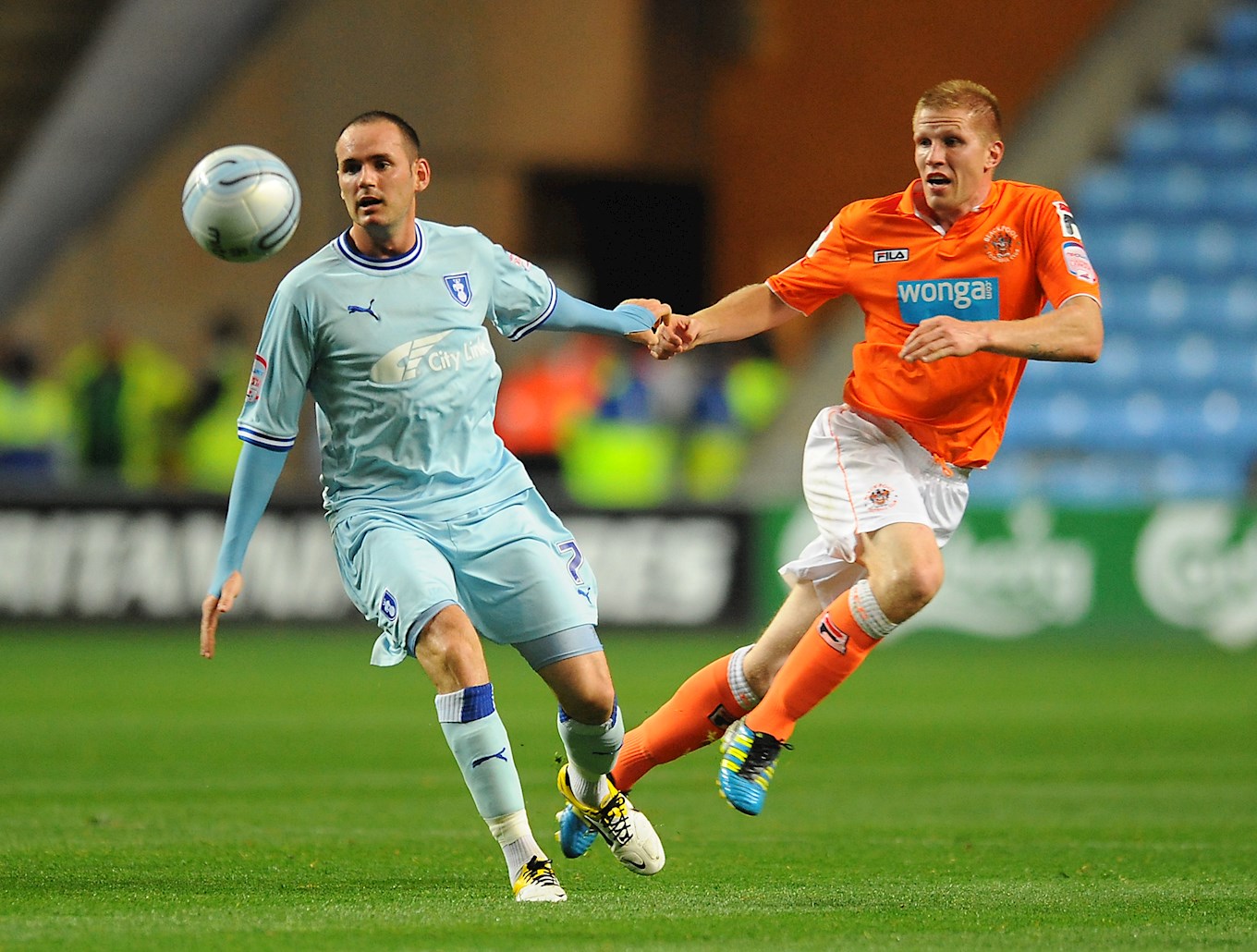 Bell started his career at Rushden & Diamonds in 2000, making 122 appearances over six years for the club, before moving to Luton Town in 2006. The 2006-07 season would end up being Bell’s breakthrough season in his career after cementing his spot in Luton’s starting line-up and ended up winning Internet Player of the season and Young Supporters Player of the Season.

Bell moved on loan to Leicester City with the opportunity to be made permanent, but after Leicester’s relegation to League One, Bell changed his move to Norwich City. In 2009 Bell joined the Sky Blues where his first goal for the club would come against Doncaster Rovers at Ricoh Arena from 45 yards out.

After 94 appearances for the Sky Blues, Bell would transfer to Notts County in 2013 where he would also have spells at Kings Lynn Town and Corby Town, before moving into management in 2017 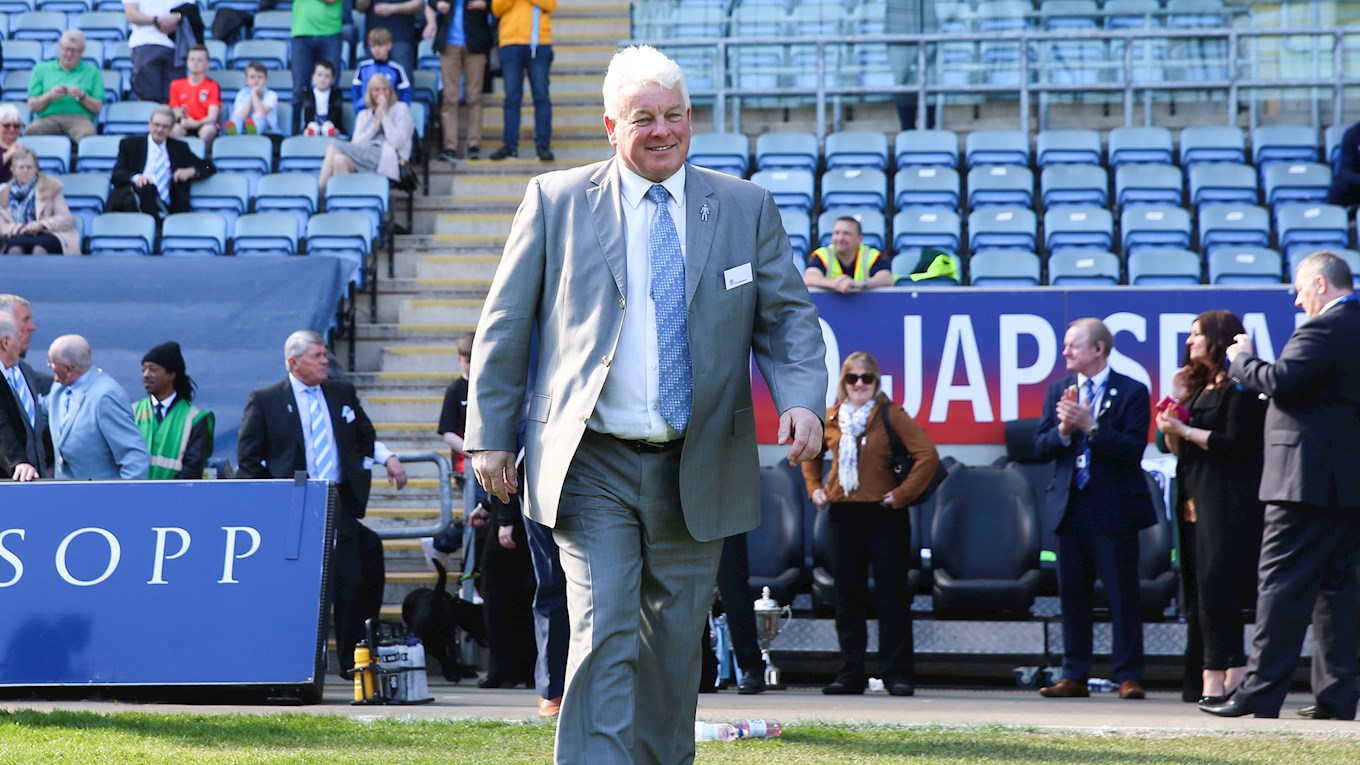 The Coventry born defender started his career at non-league side Nuneaton Borough under David Pleat.

After five years at Nuneaton, Pleat would move to become manger on Second Division side Luton Town, which Stephens would become one of Pleat’s first signings at his new club. Stephens would end up staying with Luton for six years making a total of 227 appearances for The Hatters.

In 1984 Stephens would reunite with his hometown and youth club Coventry City where he would make 34 appearances of the next two seasons for the Sky Blues.

Unfortunately, in 1986 Stephens was forced to end his professional career due to injury and would return to Nuneaton Borough. 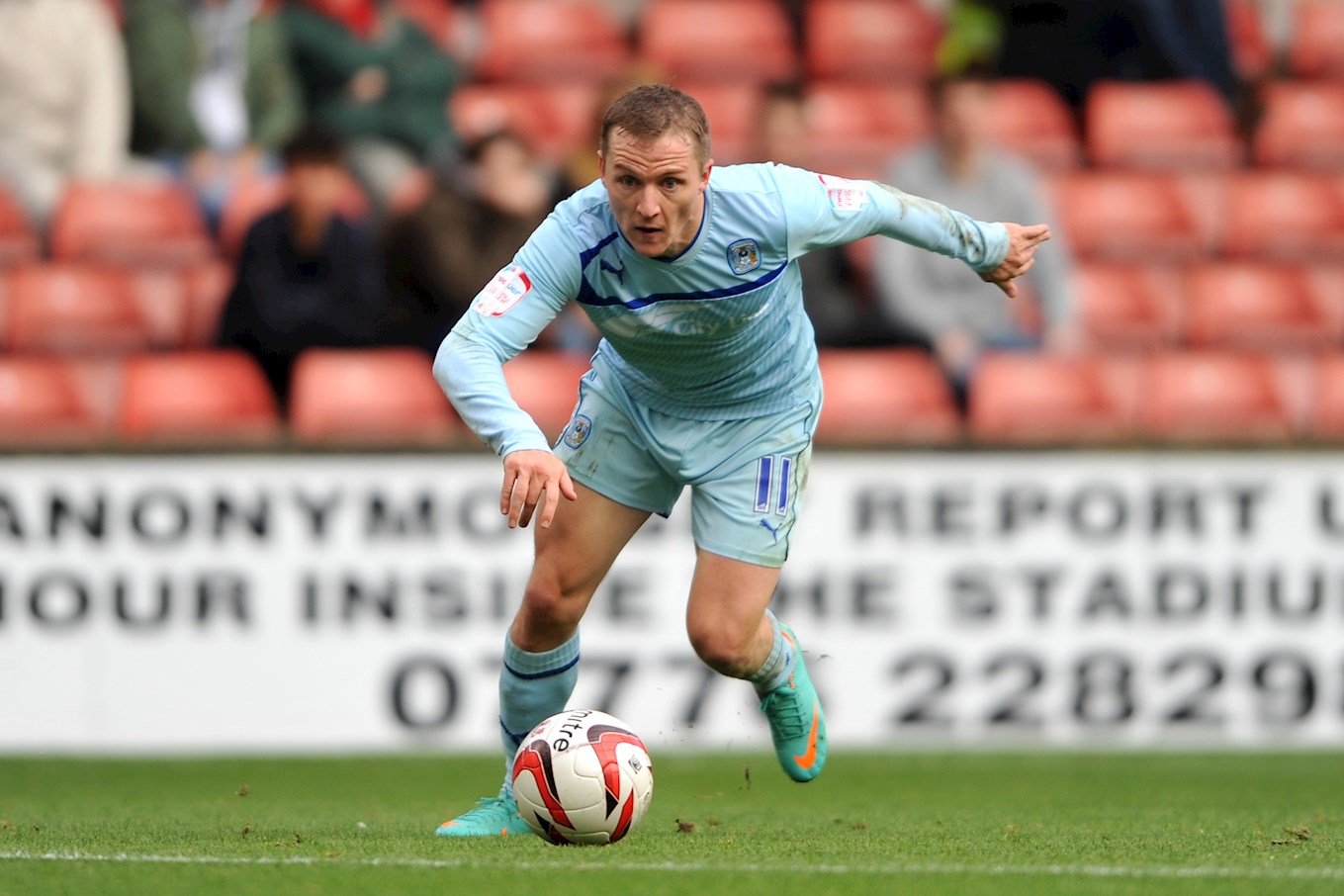 The Coventry born winger joined his hometown club at youth level, where he would break into the first team in 1998. During McSheffrey’s first spell at the club he would be sent on loan to multiple clubs, including Luton Town in 2003 and 2004, he would make 23 appearances and score 9 goals for the Hatters.