We take a look back at some of the memorable games between the Sky Blues and the Shrimpers over the years. 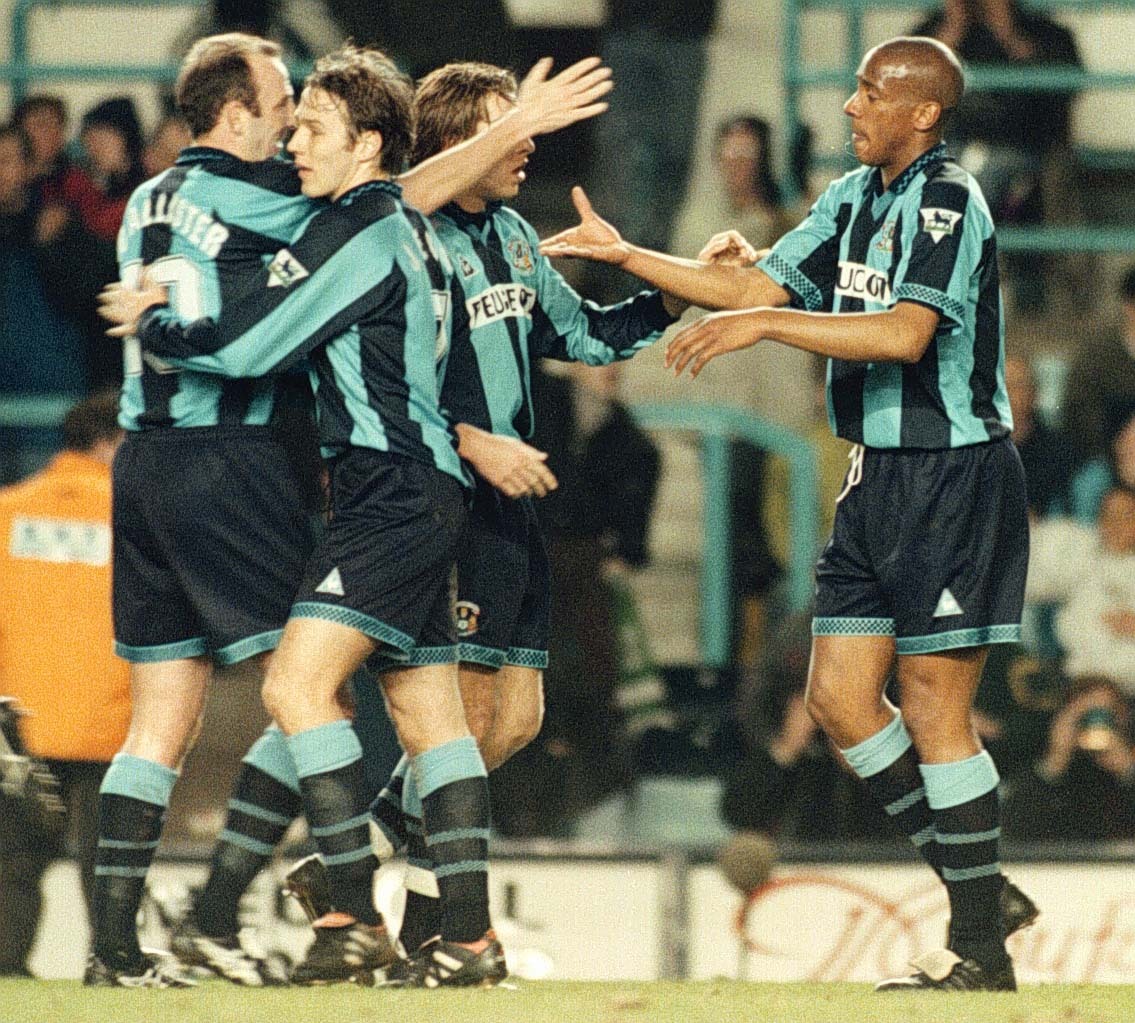 After a 1-0 victory in the first leg at Highfield Road, Coventry headed to Roots Hall looking to maintain the lead and move on into the third round.

The Sky Blues started the game quick and doubled the aggregate score in six minutes when George Boateng found the net.

The place in the next round was all but sealed on the 27th minute when Dion Dublin doubled the lead on the day and then a great first half performance was topped off by Coventry as Noel Whelan put them 3-0 up on the 44th minute.

With the Sky Blues being 4-0 up on aggregate at the half time break, the action started to settle down in the second half as Coventry looked to see out the win.

Coventry grabbed a fourth for the day when Soltvedt put it past Margetson four minutes after being subbed on. This ended up being the last goal of the game, with the score finishing 4-0 to the Sky Blues and 5-0 on aggregate. 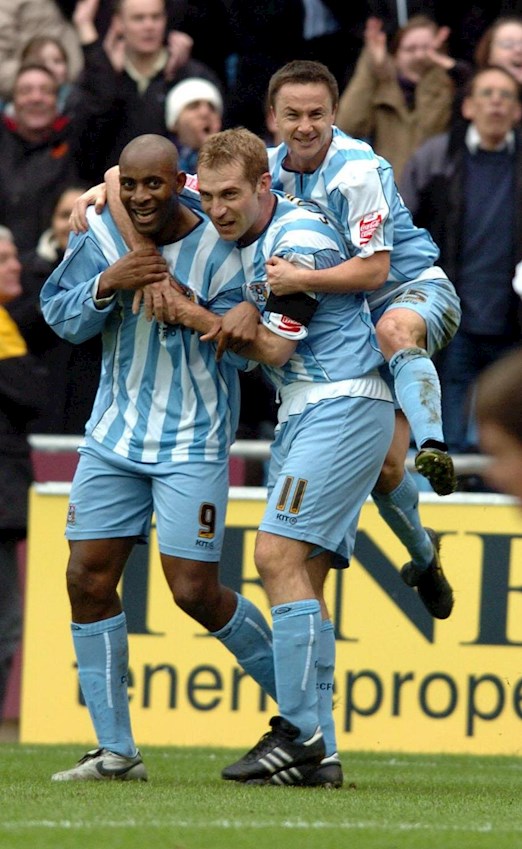 After not playing each other in seven years, the Sky Blues faced Southend at Roots Hall in a championship fixture.

The first goal of the game came when Coventry gave away penalty in the 30th minute which was converted by Freddy Eastwood. The lead was cancelled out within 12 minutes though, when Stephen Hughes equalised in the 42nd minute. Making the score all level at 1-1 at half time.

The lead would quickly go in the Sky Blues favour after the second penalty of the game was given in the 47th and converted by Colin Cameron. Southend then made a very interesting last 17 minutes to the game when scores were made level for the second time as Eastwood bagged his second of the game.

The final goal of a five-goal thriller would come in the 80th minute when Coventry forward Dele Adebola put the third past Flahavan. Ending the game 3-2 to the Sky Blues. 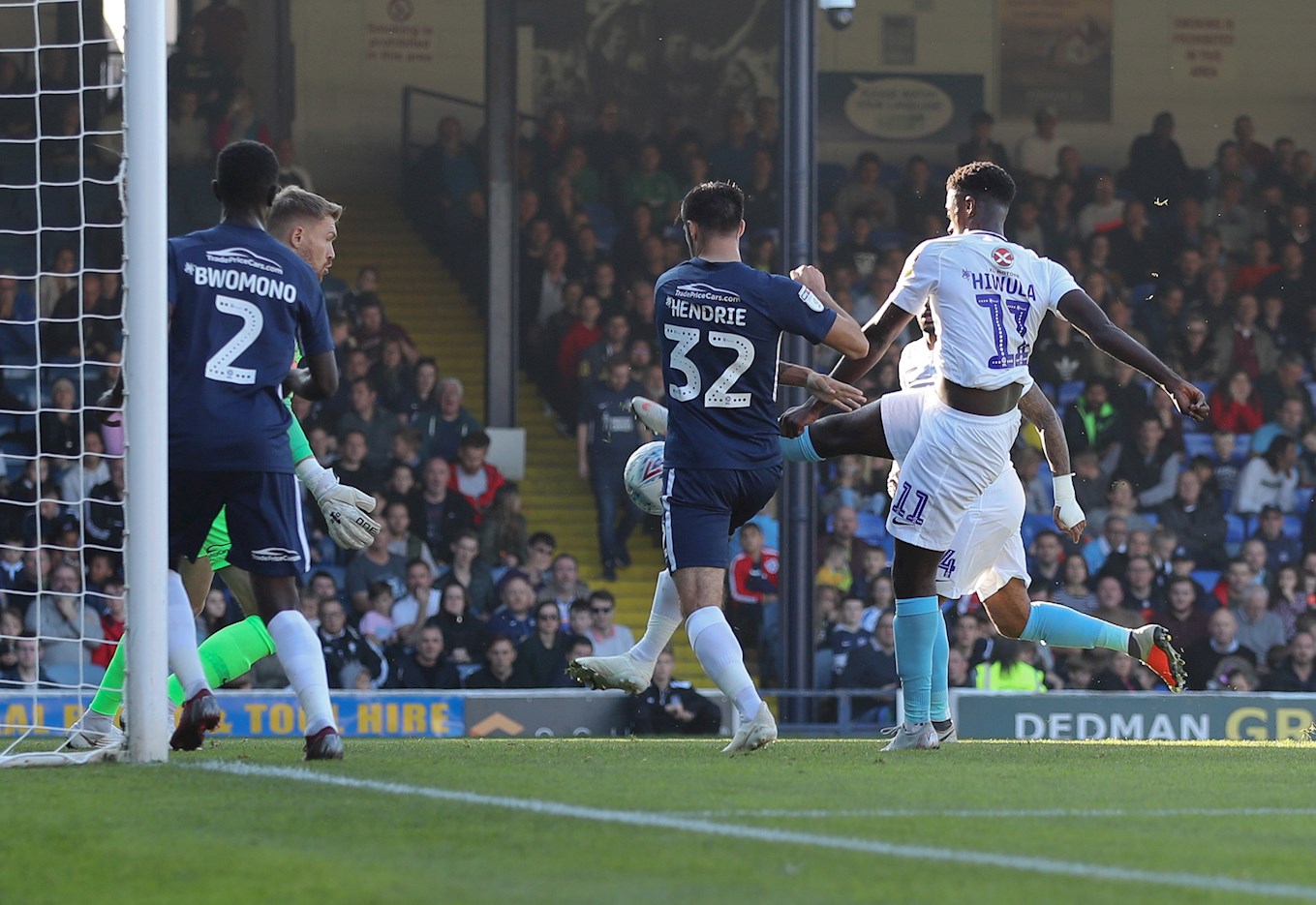 In the first meeting between the two sides back in October, Coventry came out on top thanks to a last-minute winner.

The Sky Blues took the early lead in the fixture when Jordy Hiwula put it past Mark Oxley on the 20th minute and this would be the only goal of the first half giving Coventry the lead at half time.

Southend brought the game level in the 68th minute when substitute Tom Hooper would equalise six minutes after coming on.

A boost for Coventry would come in the 79th minute when Southend striker Simon Cox would receive his second yellow in six minutes and put Southend down to ten men.

Jodi Jones would be introduced to the game five minutes later as the Sky Blues looked for all three points, which Jones would give in the 91st minute, when his strike would find its way into the bottom corner. Coventry would finish the game 2-1 winners.