We take a look back at some of the memorable games between the Sky Blues and the Addicks over the years. 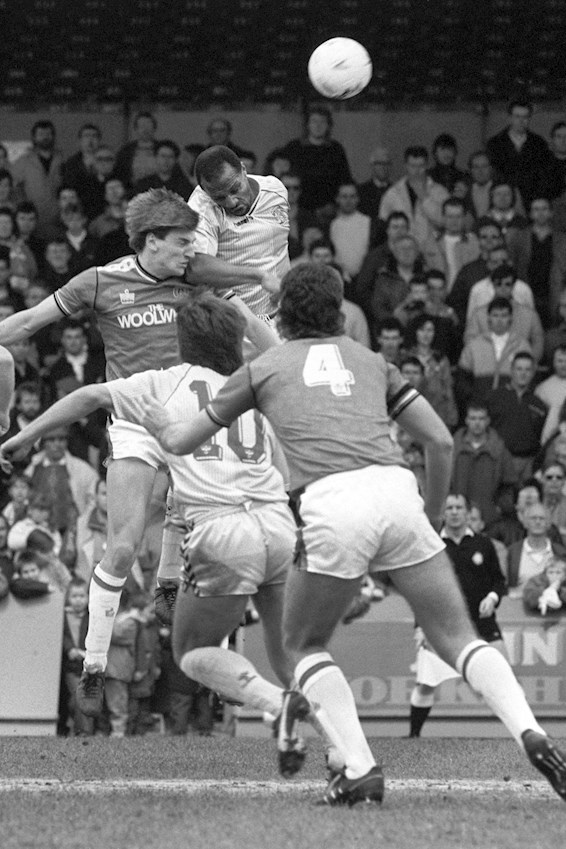 After Charlton narrowly, avoided relegation from Division One in the 1987-88 season they faced a mid-table finishing Coventry City early on in the 1988-89 season.

Coventry City still had four players from the FA Cup winning side in the squad which included: Steve Ogrizovic, Micky Gynn, Cyril Regis and Trevor Peake. However, it would be the Sky Blues new players in Gary Bannister and David Smith who gave Coventry control of the game.

The English striker Gary Bannister gave Coventry the lead in the game, before David Smith’s brace put the game out of sight for Charlton and Coventry came away with a 3-0 victory. 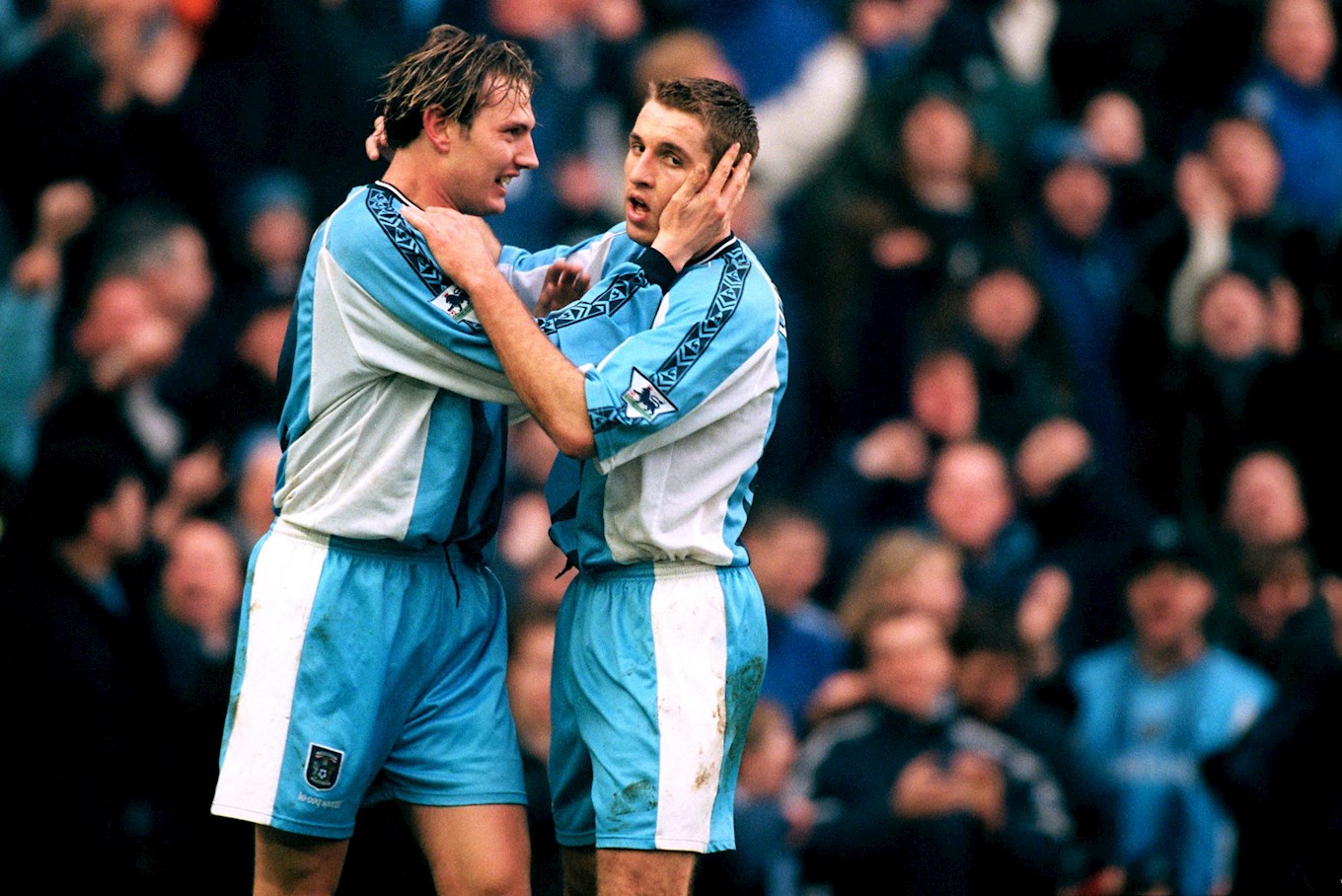 The two clubs have faced each other four times in the Premier League with three of the fixtures ending as a draw; the only fixture that has ended in one side coming out on top was at Highfield Road in 1999.

The game seemed a close fought battle in the first half with both teams being a deadlock on the half time whistle.

However, the game sprung into life when Andy Hunt gave Charlton the lead in the 55th minute. The points looked to be going back to Charlton when two minutes later, when Coventry were put down to ten men with John Aloisi seeing red.

Despite only having ten men on the pitch Coventry didn’t show the disadvantage and in the 67th minute the score was all level again when Noel Whealen put the ball past Simon Royce.

On the 75th minute Norwegian midfielder Trond Egil Soltvedt would be introduced to the game to replace Darren Huckerby. Ten minutes after the substitution Soltvedt would leave his mark on the game, when Coventry would miraculously turn the game round with ten men, with Soltvedt scoring the winner with five minutes to play. 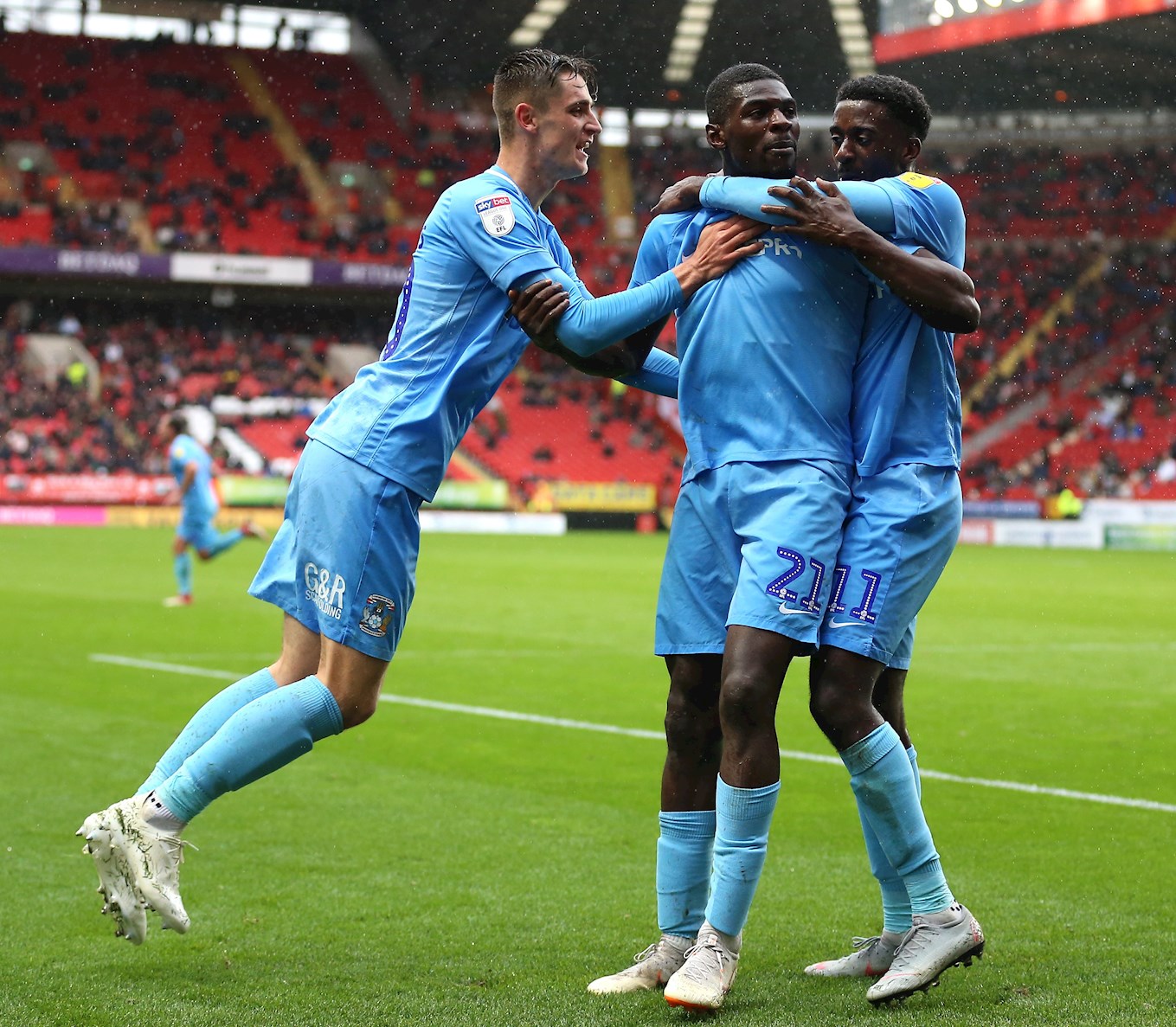 Charlton looked to have control of the game from the beginning but were kept at bay by a resilient Coventry for nearly the whole first half. However, just before the half time break a small lapse in concentration led to a Charlton penalty, which would be converted by Lyle Taylor.

Coventry were struggling to create a foot hold in the game which led to a change in personal in the attacking force with Hiwula and Bakayoko replacing Kelly and Clarke-Harris on the 57th minute.

This caused the momentum to swing and Coventry looked to be the team in control.

The Coventry pressure finally gave the breakthrough the Sky Blues were looking for, when on the 81st minute substitute Bakayoko slotted home from close range.

Ten minutes later, despite only being on the pitch for half an hour, Bakayoko made himself the player of the game, when getting on the end of a Chaplin cross and putting Coventry into the lead in the 91st minute.