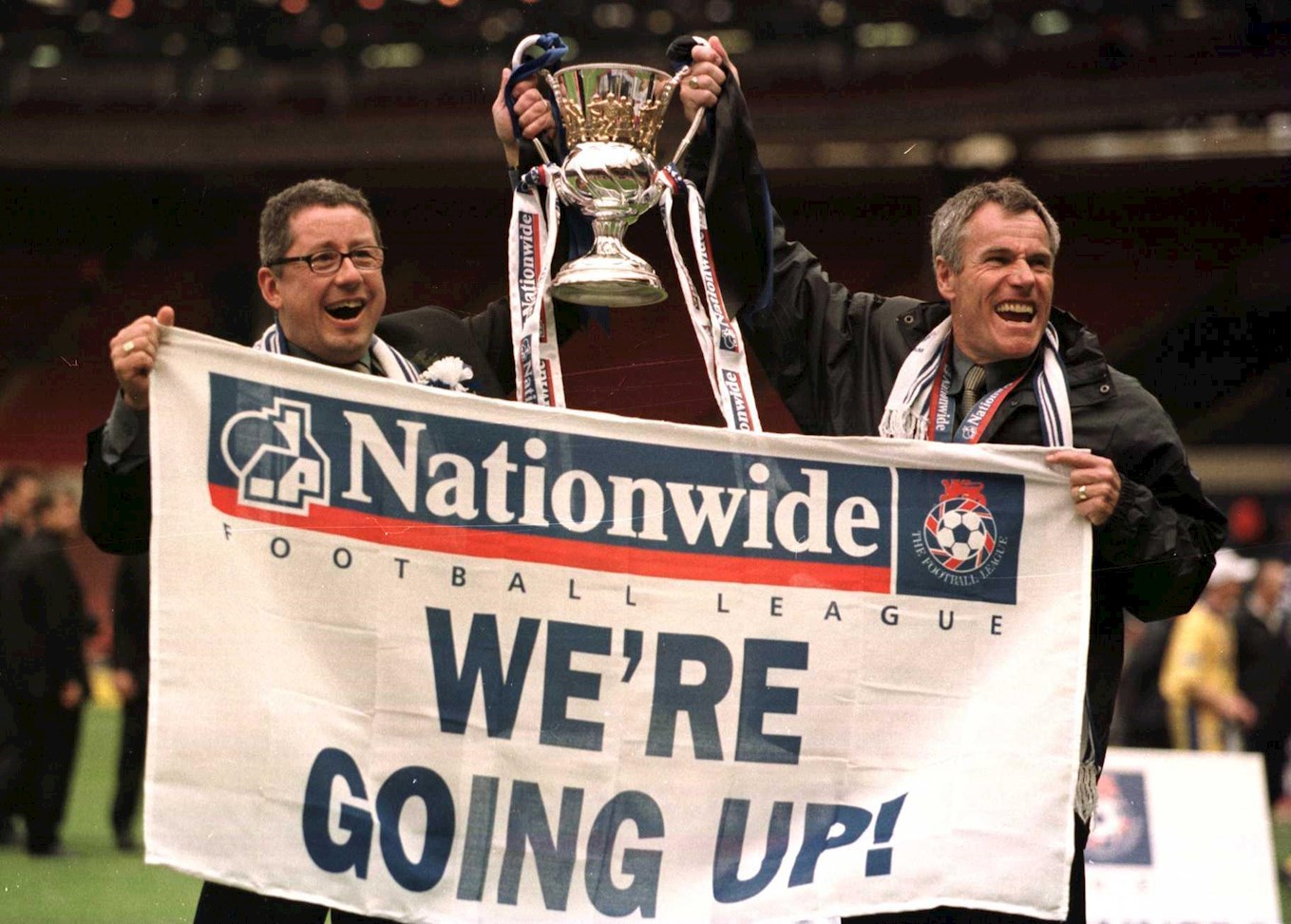 In the 1999 play-off final, Gillingham threw away a two goal lead, as opponents Manchester City denied the Gills promotion to the first division with a 3-2 victory after extra time.

Redemption came the following year, as manager Peter Taylor guided the Gills back to Wembley where they faced Wigan Athletic.

Roles were reversed as the Gills came back from 2-1, eventually defeating Wigan Athletic 3-2 in extra time.

Goals from 38 year-old Steve Butler and Andy Thomson helped the Gills gain promotion to the second tier of English football for the first time in the club's history. 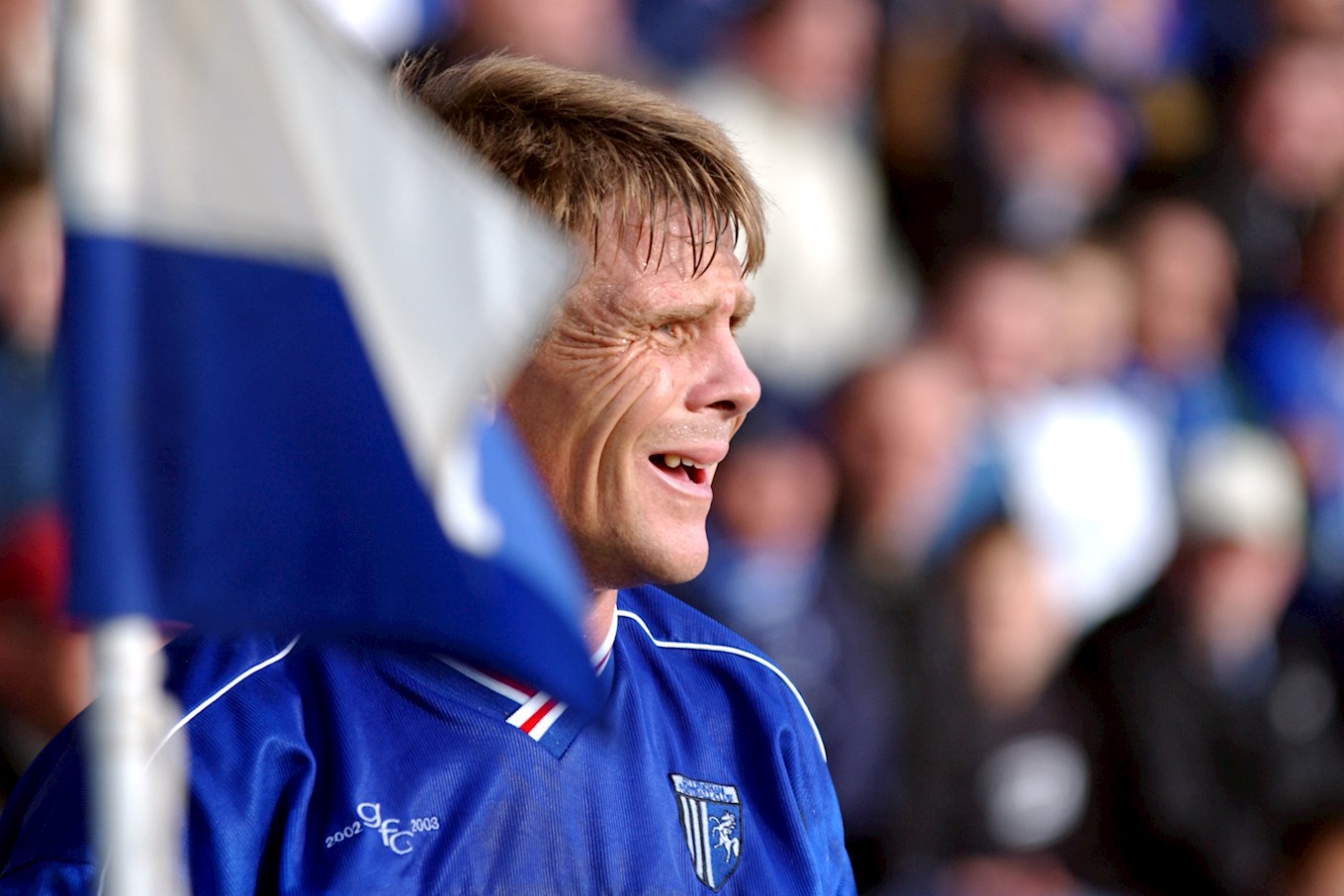 While at the club, the Gills reached the FA Cup Quarter Final where they faced a star-studded Chelsea side. Though the Gills were defeated, Hessenthaler impressed with his high-energy performance. Consequently, Chelsea chairman Ken Bates joked that he had been keen to sign Hessenthaler, until he discovered that he was 35 years old.

After promotion in 2000, Peter Taylor left to manage Leicester City and Hessenthaler was appointed as player-manager.  In the 2001-2002 season, he led the team to their best ever finish in the football league, as the Gills finished 12th in the first division.

Though Hessenthaler would resign in 2004, he would remain at the club as a player until 2006. In 2010 he returned for a second spell in charge, twice leading the club to eight place finishes before leaving by mutual consent in 2012.

The Gills picked up maximum points from their opening two fixures after a 2-0 win away to Accrington Stanley and a 3-1 home win to Burton Albion.

However, in the Carabao Cup, the Gills were knocked by Millwall after a goalless draw sent the tie to penalties, where the Gills were narrowly defeated 3-1.

Cup dissapointment was followed by a 2-1 defeat away to Walsall and a 4-1 defeat at home to Sunderland, leaving the Gills in 9th position. 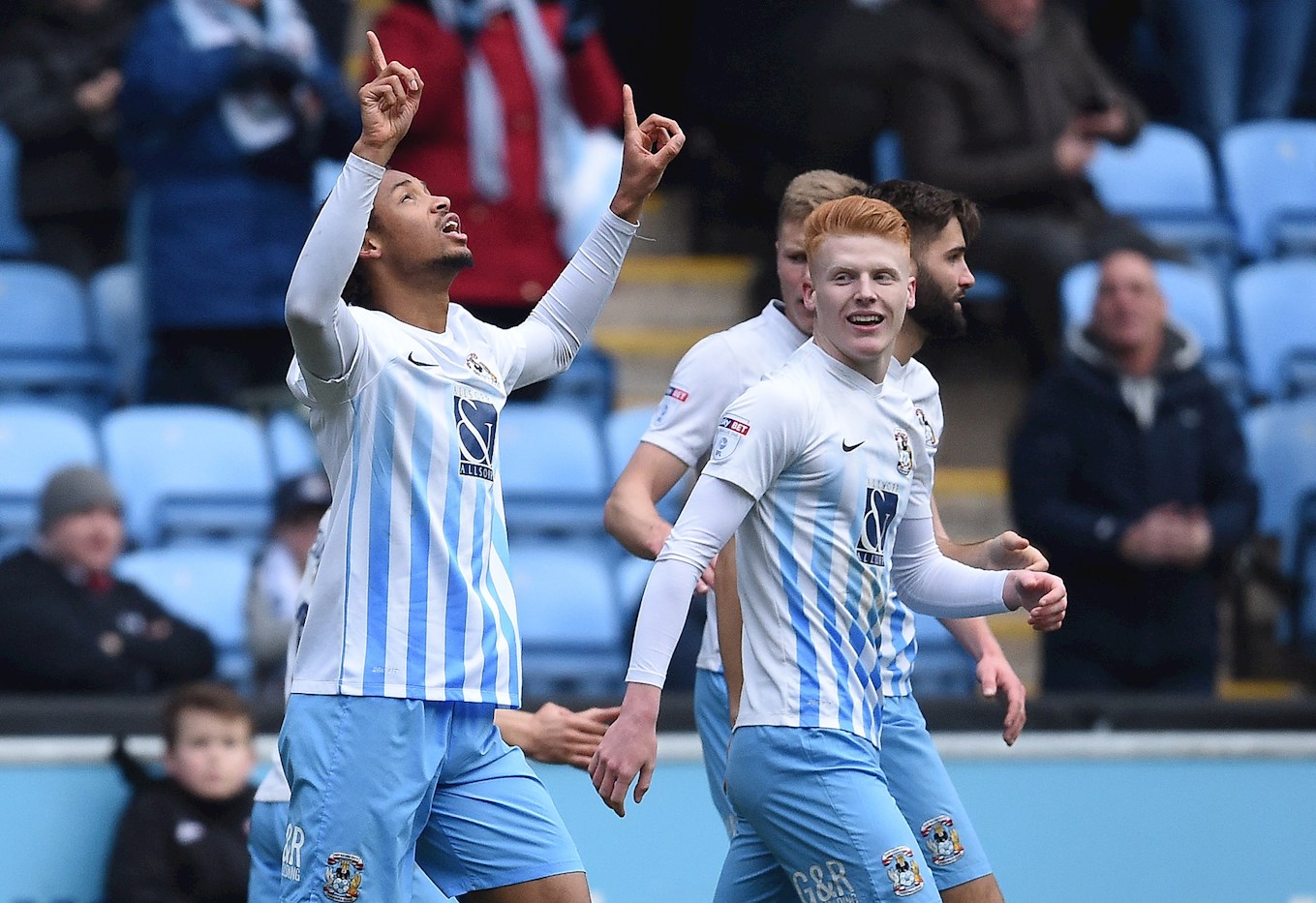 Coventry ran out 2-1 winners at the Ricoh Arena the last time the two sides met in 2017.

A second half goal from Gillingham defender Max Ehmer gave the Gills hope, but was not enough as the Sky Blues took all three points.

Watch the highlights below...

In the first goalscorer market, Amadou Bakayoko stands at 11/2, whilst Jordy Hiwula and Luke Thomas are 7/1.