Stanley Matthews lead the comeback to get his only FA Cup winners with some superb wing play, but it was Stan Mortensen who netted a Wembley hat-trick.

Blackpool were making their third Final appearances in six years, having lost in 1948 and 1951. 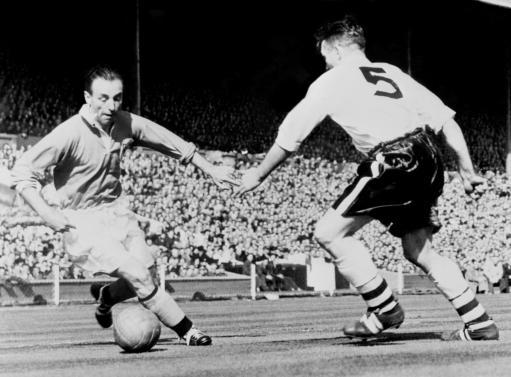 A one club man, Armfield made 627 appearances for Blackpool between 27 December 1954 and 1 May 1971. The right back also won 43 caps for England, captaining his country 15 times.

After retiring he managed Bolton Wanderers and Leeds United, before becoming a popular pundit on Radio Five Live. A true gentleman of the game, Jimmy sadly passed away in January aged 82. 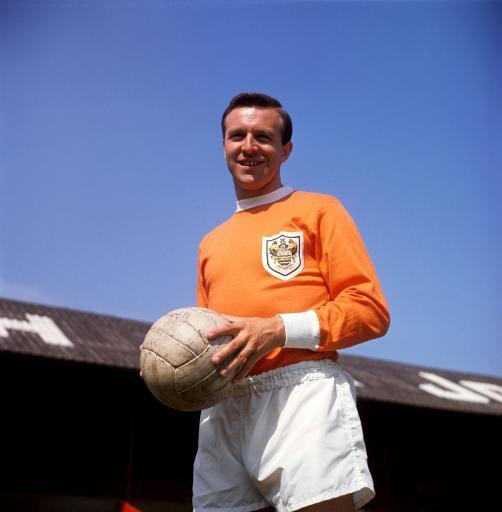 Blackpool sit in 19th postion having gained only two points from their first three league fixtures.

However, a comfortable 3-1 victory at home to Barnsley in the Carabao Cup meant that they progress to the next round of the competition.

Caretaker manager Terry McPhillips will be hoping for improvment from his side, having taken over from Gary Bowyer one match into the campaign.

It has been just over two years since the Sky Blues last made the trip to Bloomsfield Road, in March 2016.

Striker Marc Antoine-Fortune gave Coventry the lead with a close range finish mid-way through the first half.

His strike was enough to grab all three points, as the Sky Blues held out without reply.

No one who played for the Sky Blues that day remains at the club, but unused sub keeper Corey Addai is still on the books.

Watch the highlights below...

The Seasiders are down as slight favourites at 7/5, with good odds for the Sky Blues at 2/1 and the draw available at 11/5.

Last time the Sky Blues beat Blackpool at Bloomsfield Road it was 1-0 to the Sky Blues and for a repeat scoreline, you can get odds of 13/2.