Sky Blues in the Community have recently launched a new female Netball project in partnership with Premier League Kicks and #Ucan.

Since September 2016, Sky Blues’ Premier League Kicks project has engaged with over a thousand young people. Being a football-based project, males have dominated the statistics - so what about females?

With backing from the Premier League, Coventry City Council and Sport England we have created an opportunity for females try Netball, develop their skills or re-engage with the sport they once loved.

Week-by-week, we have seen numbers gradually increase with females of all ages and abilities attending.  This has been aided by the young girls who attended our Premier League Kicks Leadership Academy who has used their leadership skills to promote and encourage others in their school and community to come along to the sessions.

With a high interest and engagement in the project so far Sky Blues in the Community will be putting on further Netball sessions in other areas of Coventry and potentially entering teams into competitive local leagues - so watch this space!

The FREE sessions are open to females aged 14 and over taking place every Thursday 5pm – 6pm at the Moat House Neighbourhood and Leisure Centre (CV21EA).

The sessions are led by Natalie, a Level 2 qualified Netball coach. Participants can expect drills & organised matches to introduce you to the sport & help you develop as a player. 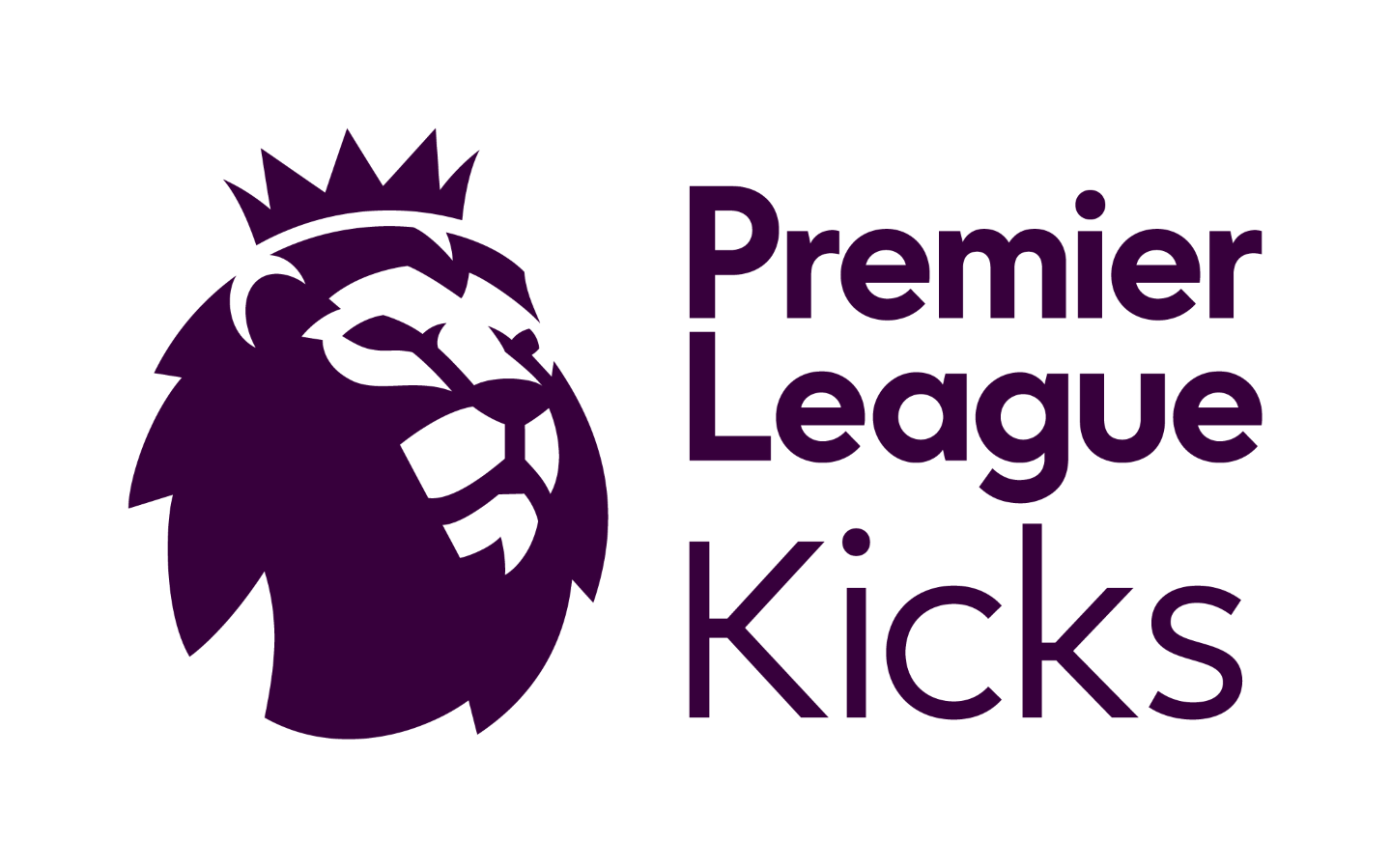