The Sky Blues in the Community Premier League Kicks project has been continuing to support young people in Coventry through sport...

Premier League Kicks is national flagship community programme which uses the power of football and sport to inspire young people in some of the most high-need areas in England and Wales. In Coventry, thanks to funding from the Premier League Charitable Fund, Sky Blues in the Community provide activities for 8-19 years olds in priority areas of Coventry.

Within the year, SBitC have been working in partnership with the Moat House Community Trust, Positive Youth Foundation and the West Midlands Police to deliver the Kicks project. In the last 11 months alone, through providing weekly sport sessions and competitions, the project has engaged over 1,000 young people, provided volunteer opportunities for 39 people and had 11 young people complete sports leader qualifications.

It’s not just about football, from the success of the Kicks Leadership Academy the project has successfully supported young people to plan, design and create a 14+ girls SBItC Netball session hosted at the Moat House Leisure Centre. The group was initially formed during a Level 1 Sports Leadership Course delivered through the PL Kicks Leadership Academy. The girls engaged in the Netball sessions were a key part in setting up, organising and promoting the session around the local community. The girls will now have affiliated team in a local junior league which will play every week.

The project has also created and organised two new Youth Basketball Teams for ages Under 15’s and 17’s, from already established regular PL Kicks sessions, which will compete in the Birmingham Youth Basketball League representing Sky Blues in the Community. The two teams will be selected from already successful Basketball sessions run in partnership with Particip8 on a Tuesday and Thursday evening within the 8th most deprived area in England and will give young people who cannot afford to play in a mainstream Basketball Team and league the chance to play competitively for free. 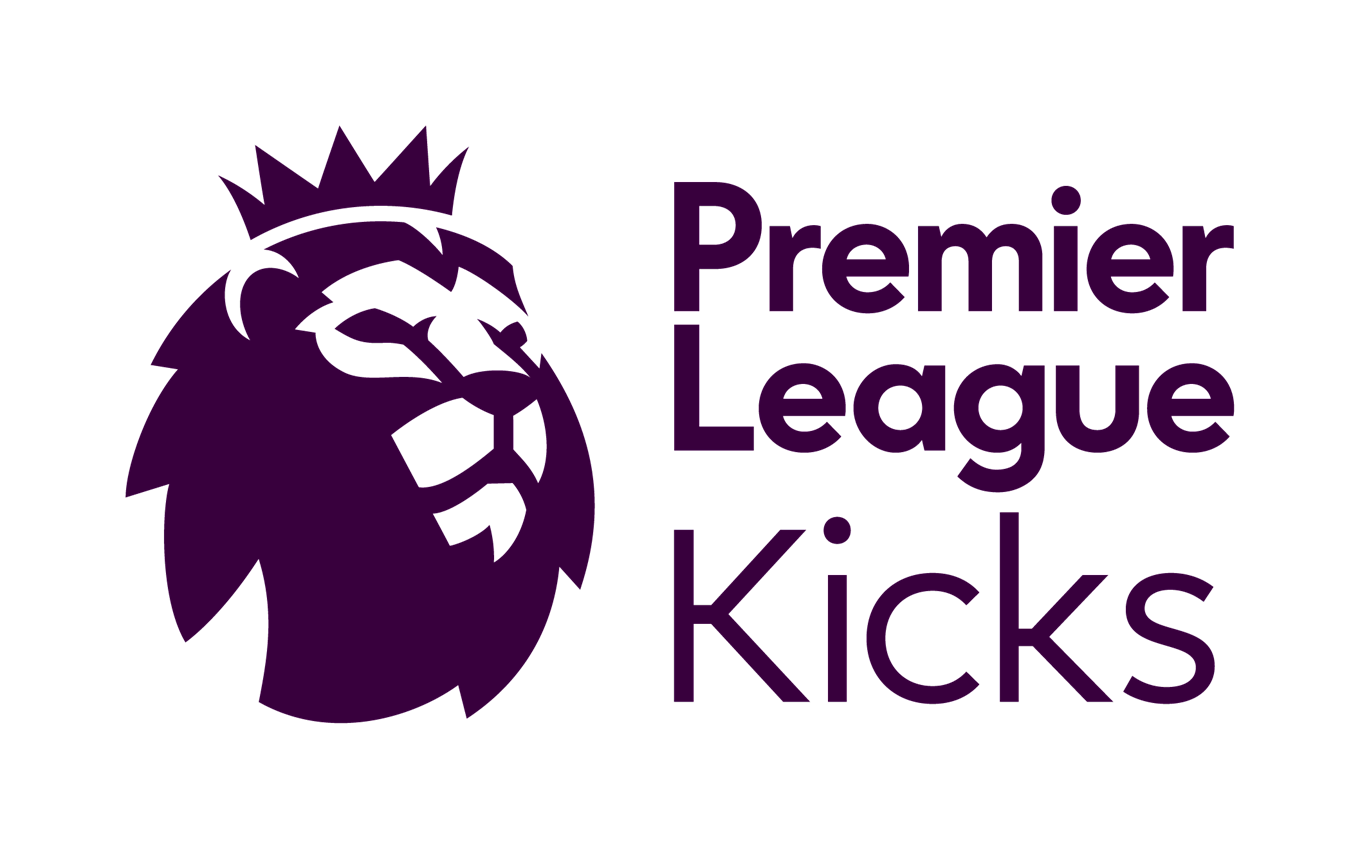