The Sky Blues face their second trip to Lancashire in the space of five days when they play Preston North End at Deepdale on Wednesday evening in the Sky Bet Championship. Here’s everything you need to know about our opponents. 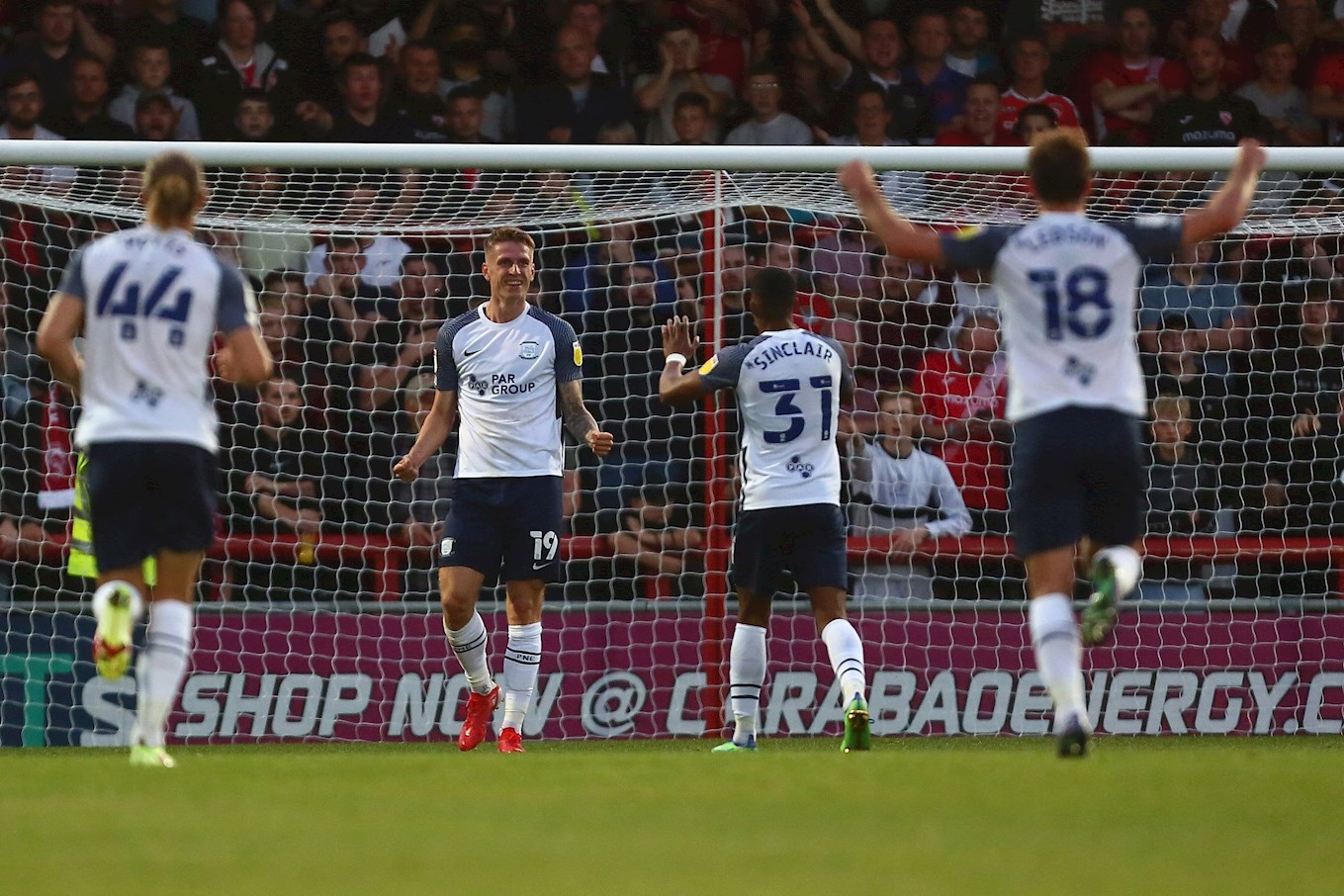 Preston North End are currently 18th in the Championship table having drawn six of their last seven league games going into tonight’s match.

The hosts have proved hard to beat since Frankie McAvoy replaced Alex Neil in the spring, and after ending last season in 13th place after one defeat in the last eight, there have been nine arrivals through the door with the likes of Liam Lindsay joining from Stoke City as well as the arrivals of Izzy Brown and Connor Wickham on free transfers with a trio of Premier League loans coming through he door in the shape of Sepp Van Den Berg, Daniel Iversen and Josh Murphy.

Departures included the veteran duo of Paul Gallagher and David Nugent as well as former Sky Blue Tom Bayliss, who joined Wigan Athletic on loan, but after losing their opening three games of the season the Lilywhites ended August with back to back wins over Peterborough United and Swansea City before embarking on their run of draws.

Danish forward Emil Riis Jakobsen is North End’s top goal scorer so far this season with eight strikes in all competitions, which includes two doubles in the Carabao Cup and a 90+5th minute equaliser at Sheffield United last month.

Ben Whiteman is next on three with last season’s top marksman Scott Sinclair among three players on two. 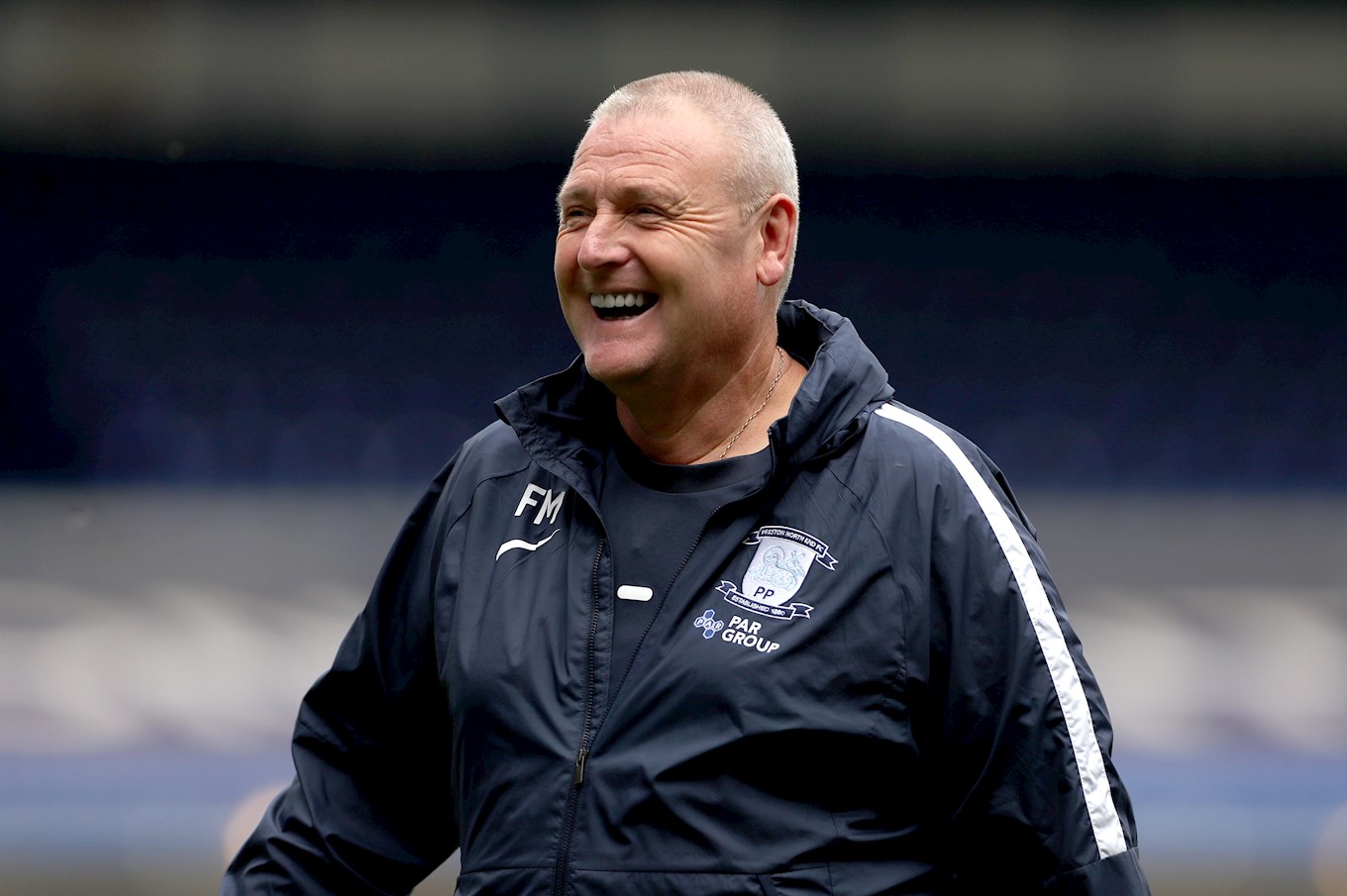 Frankie McAvoy was initially appointed North End boss on an interim basis after the departure of Alex Neil in March 2021 before being given the permanent reins in May 2021.

The 54-year-old began his coaching career within the academy of Dunfermline Athletic in 2003 but left two years later to take up a similar role at Hamilton Academical.

The Scot was then promoted to Academy Director but on the appointment of the long serving Alex Neil as player manager in 2013 he was made first team coach and helped the club win promotion through the Scottish Premiership play offs in 2014.

The work of Neil and McAvoy had not got unnoticed south of the border and in January 2015 they moved to Norwich City where promotion was once against achieved through the play offs after victories over Ipswich Town and Middlesbrough at Wembley.

A difficult next season saw the Canaries relegated and the pair departed East Anglia with the team nine points off the play offs in March 2017.

That summer Neil took over at Deepdale with McAvoy once again becoming his assistant and after 7th, 14th and 9th place finishes Neil left the club with McAvoy taking over in a temporary capacity and a run of four successive wins earned McAvoy the job on a full time basis in May 2021.

Over his time at Deepdale, McAvoy has managed 23 matches recording 10 wins, 8 draws and 5 defeats. 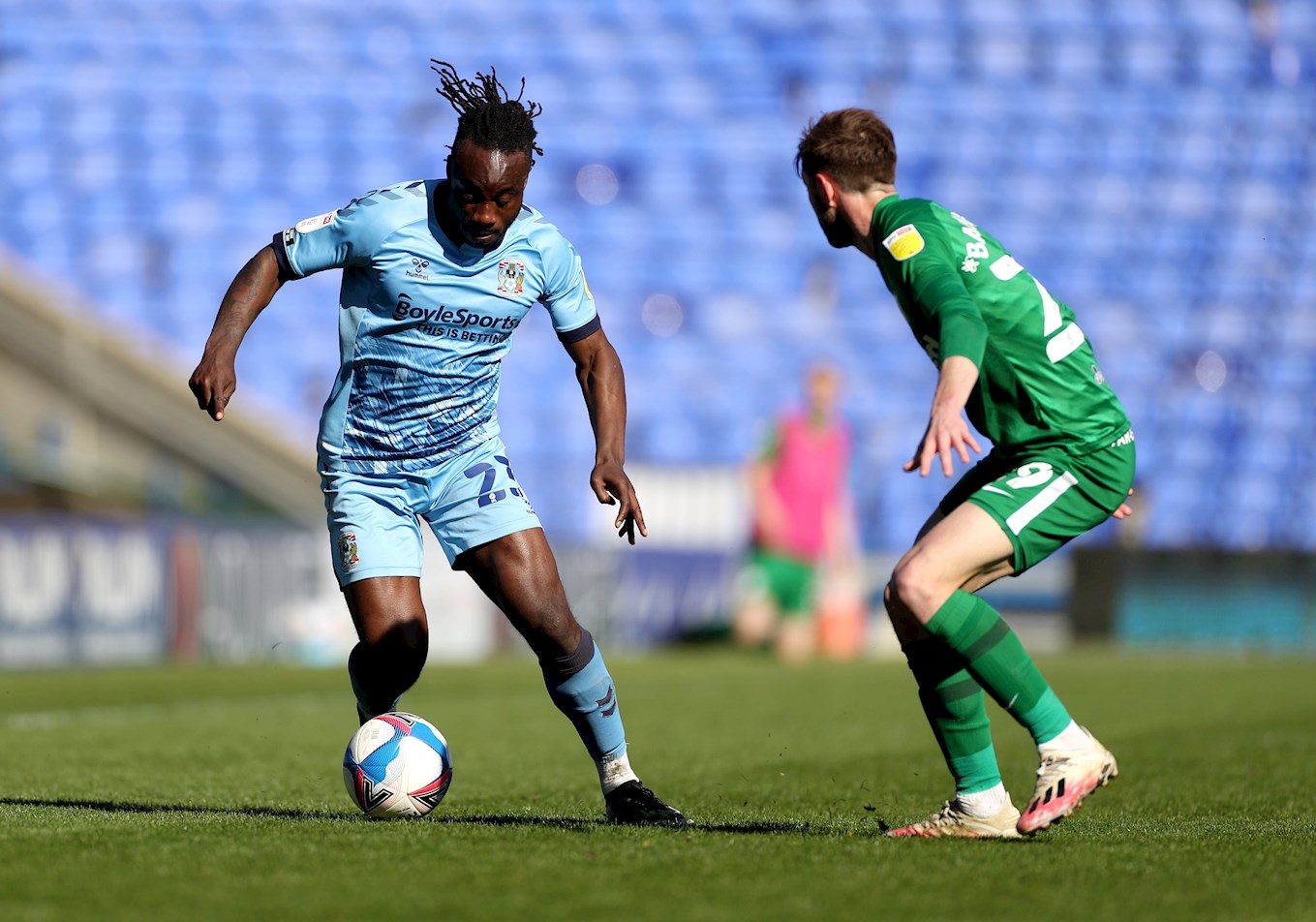 The two sides last met in April 2021, with Preston winning 1-0 in the Sky Blues penultimate home game at St Andrew’s in the Sky Bet Championship.

With both teams looked to strength their claim to a mid-table finish City turned the pressure on with Max Biamou’s effort going just wide of the post before Gustavo Hamer and Sam McCallum saw efforts blocked.

Sean Maguire wasted the visitors best chance of the half when he headed wide from inside the six-yard box with the half ending goalless.

Preston were awarded a penalty when Ben Wilson brought down Ched Evans and skipper Alan Browne gave North End the points, with a tight ending to the match leading to few chances. 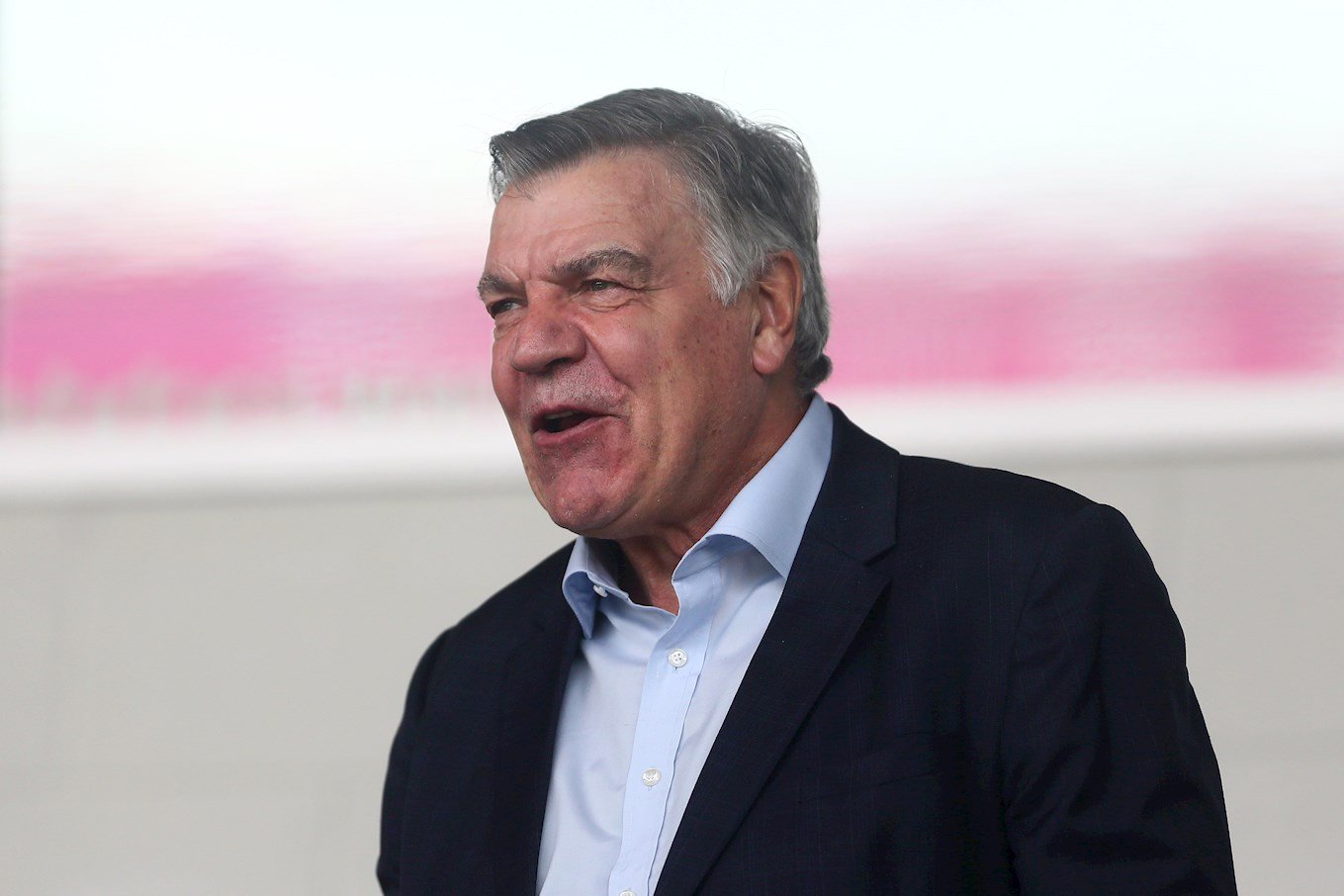 Future England manager Allardyce joined Coventry City in 1983 before going on to have two separate spells at Deepdale between 1986-89 and 1992-93.

Having made his Bolton Wanderers debut in 1973 the centre half went on establish himself at Burden Park, earning promotion to the top flight in 1978, before moving on to Sunderland in 1980.

Allardyce departed after just one season at Roker Park, heading to Millwall but arrived at Highfield Road, after a spell State side at Tampa Bay Rowdies, in 1983.

Making his debut in a 1-0 defeat at Sunderland, he was later made captain with the Sky Blues making a strong start to the 1983/84 season, which included Allardyce playing in the 4-0 win over champions Liverpool, however a poor end to the season saw City finish 19th with Allardyce scoring in the 3-3 draw with Aston Villa.

Allardyce departed in 1984 after making 32 appearances and after year at Huddersfield and a short return to Bolton he arrived at Preston in 1986.

Whilst at Deepdale he would be a part of a promotion winning side again, finishing second in the 1986/87 Fourth Division and named in the PFA Team of the Year before playing 39 times in the league the following season as the Lilywhites consolidated themselves in the Third Division but after featuring more sporadically in 1988/89, he departed for West Bromwich Albion to become a player-coach.

Two years later Allardyce moved to Ireland to become player-manager of Limerick where he won promotion to the top flight after winning the 1991/92 League of Ireland First Division.

Allardyce then returned to Preston as player-coach and made the final appearances of his career with three run outs in 1992/93, whilst also having two months in charge as caretaker manager before taking up his first full time managerial role in charge of local rivals Blackpool.

Since the Tangerines, Allardyce has had ten jobs in management, including a record eight different clubs in the Premier League, but has been out of a job since departing West Bromwich Albion at the end of last season. 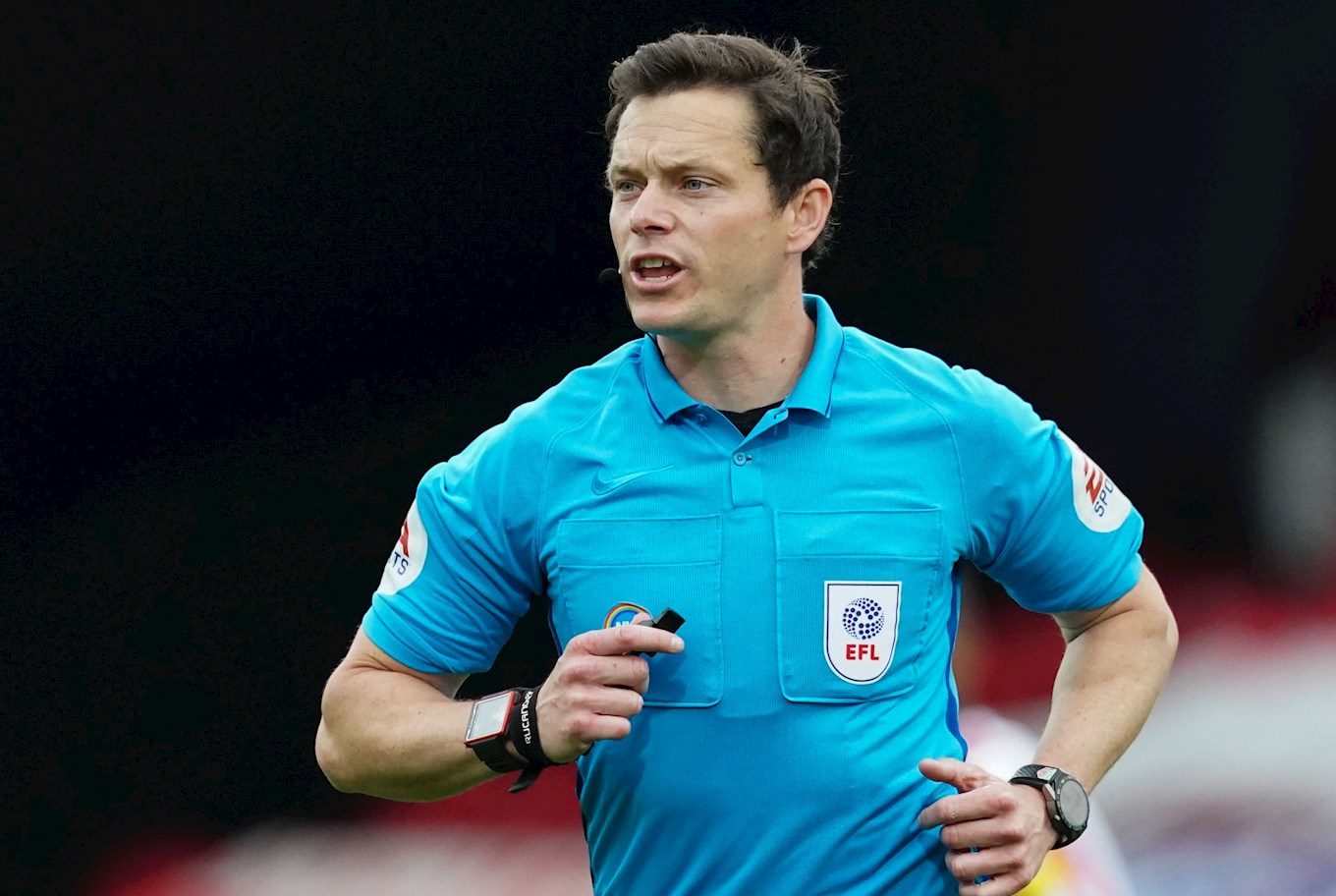 Darren England will be the man in the middle for City’s trip to Deepdale.

It will be the first time this season he will officiate a Sky Blues match since the 4-0 defeat to Blackburn Rovers last October.

So far this season, Darren has awarded 15 yellow cards and one red card in his three Premier League and Carabao Cup matches.

England will be assisted by Adrian Holmes and Wade Smith whilst Matthew Donohue will act as the fourth official.

The Sky Blues' trip to Deepdale ended in defeat despite Tyler Walker scoring for a second game in a row.

The first half began with the hosts earning a corner, but Simon Moore was alert to the danger from the off, making a diving save from Jordan Storey’s header and pushed the ball away from goal.

But the Sky Blues weren’t off to a slow start either when Callum O’Hare crossed in from the right and found Viktor Gyökeres, but his first-time shot was blocked by Patrick Bauer.

The visitors then won a corner with the recalled Gustavo Hamer almost finding the back of the net direct from the quadrant with North End ‘keeper Daniel Iversen needing to punch the effort away off his goal line.

Hamer was meeting his match in the early exchanges with his well-placed freekick being tipped away by the diving Danish shot stopper.

Ben Whiteman then played the ball across the edge of the box to Damian Johnson who set up Josh Earl but after cutting inside the wing back’s shot went flying wide.

Hamer then found Tyler Walker, with the striker looking for his second goal in as many games, but his efforted was deflected over for a corner.

City were building momentum as Fankaty Dabo’s cross wrong footed Iversen who could only clear the ball away for a corner.

The hosts responded when a cross field ball found Earl, but his low cross was intercepted by Kyle McFadzean.

Dabo broke away from the following corner and played in Gyökeres out wide who switched the ball to his strike partner Walker, but he couldn’t quite bend the ball into the far corner.

But on the stroke of half time Walker did find the back of the net, when O’Hare played the striker in and despite initially losing his footing, he regained composure and fired into the top corner!

Preston had the first chance of the half when Whiteman’s free kick was deflected wide after Liam Kelly prevented a breakaway.

Bauer then tried a shot from range but from the resulting corner Storey headed over the top of the bar.

However, the hosts would equalise through Bauer after he headed in Whiteman’s cross just after the hour mark.

North End then almost took the lead when a minute later Emil Riis Jakobsen’s cross met the head of skipper Alan Browne with his goal bound effort tipped round the post by Moore.

But there was little Moore could do to deny Preston’s second when Jakobsen fired a shot into the roof of the net after being played in by Browne.

As City looked for an equaliser Dabo was unfortunate to see successive crosses fall to Preston men with Bauer heading away his initial effort but a follow up was claimed by Iversen.

Third time lucky, Dabo found Walker on the edge of the box, but the forward couldn’t bring the ball under his control when under pressure.

Hamer then swung a free kick in but despite Walker beating Iversen to the ball in the air he was flagged offside. 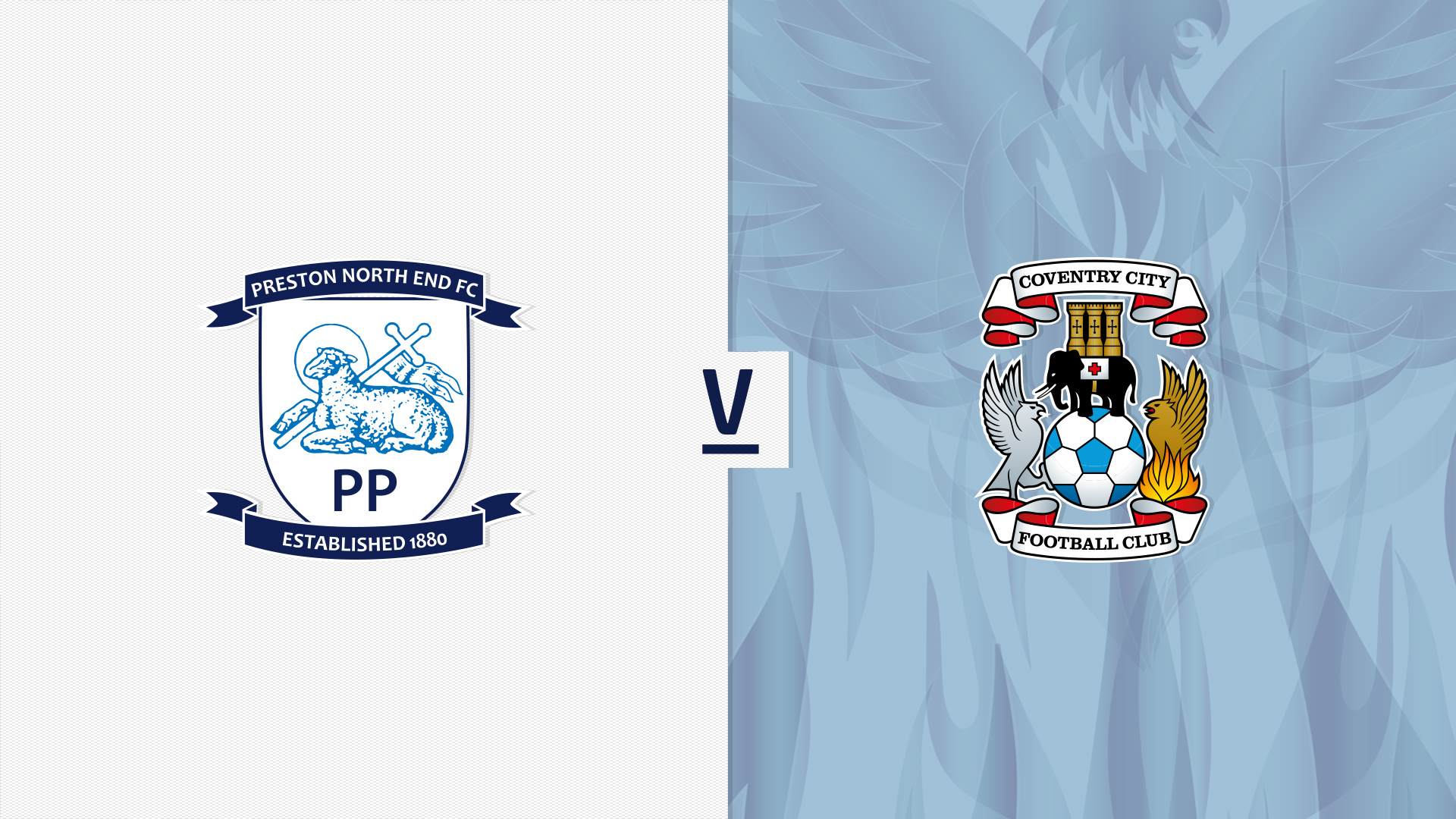 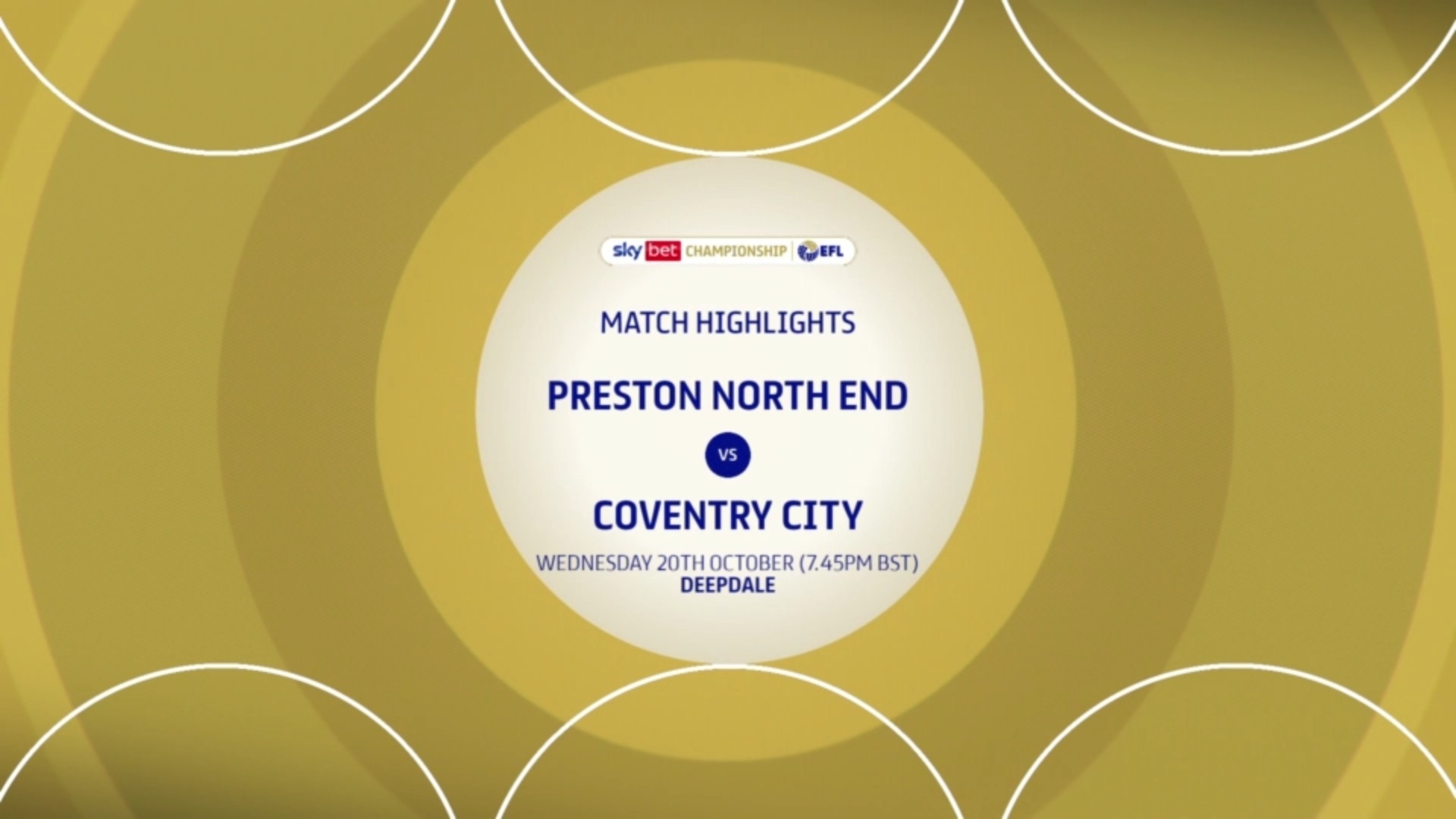 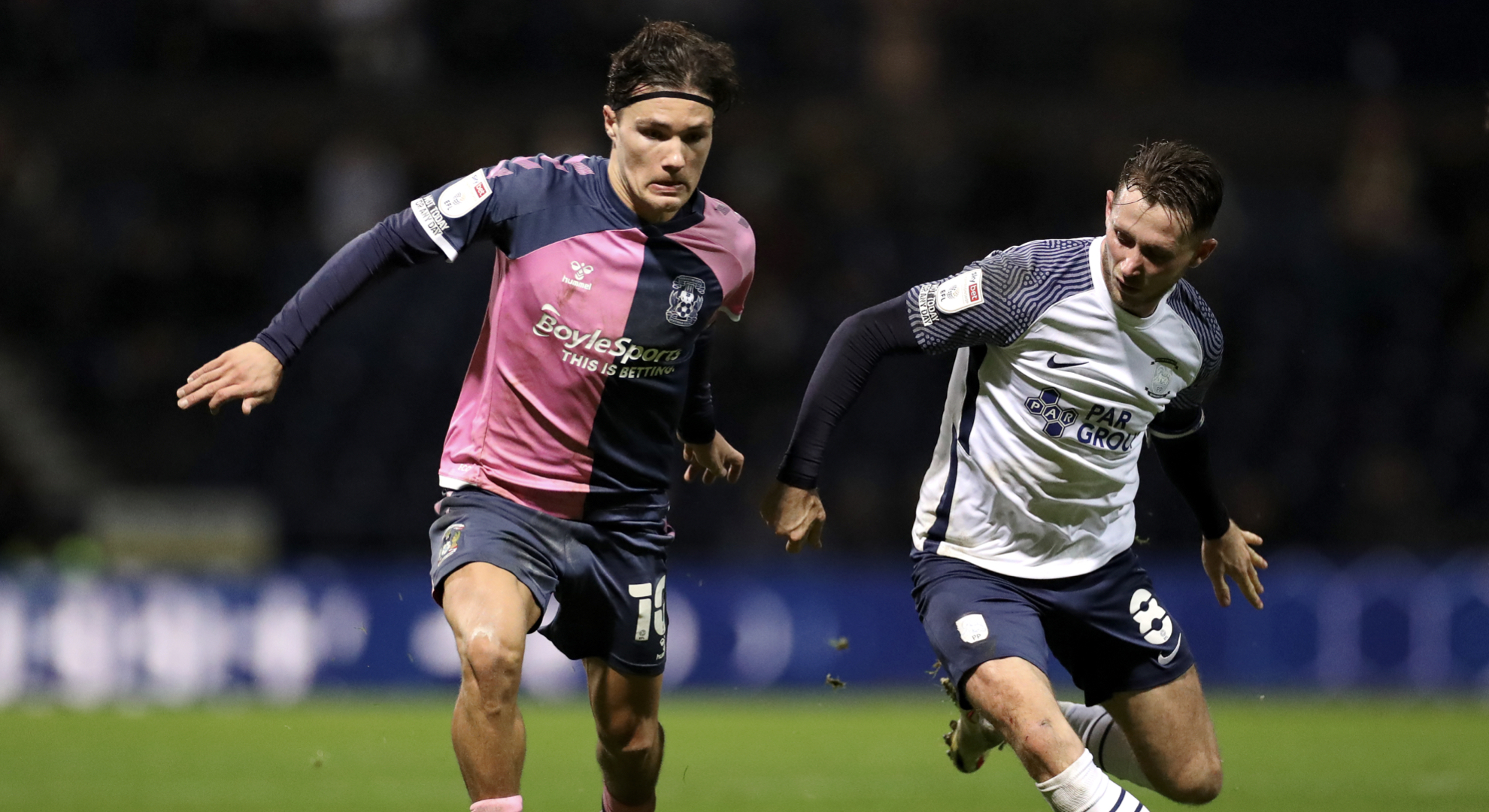