The Sky Blues will make the trip to Pride Park this weekend to face Derby County in the SkyBet Championship (12:30pm kick-off). Here’s everything you need to know about our opponents. 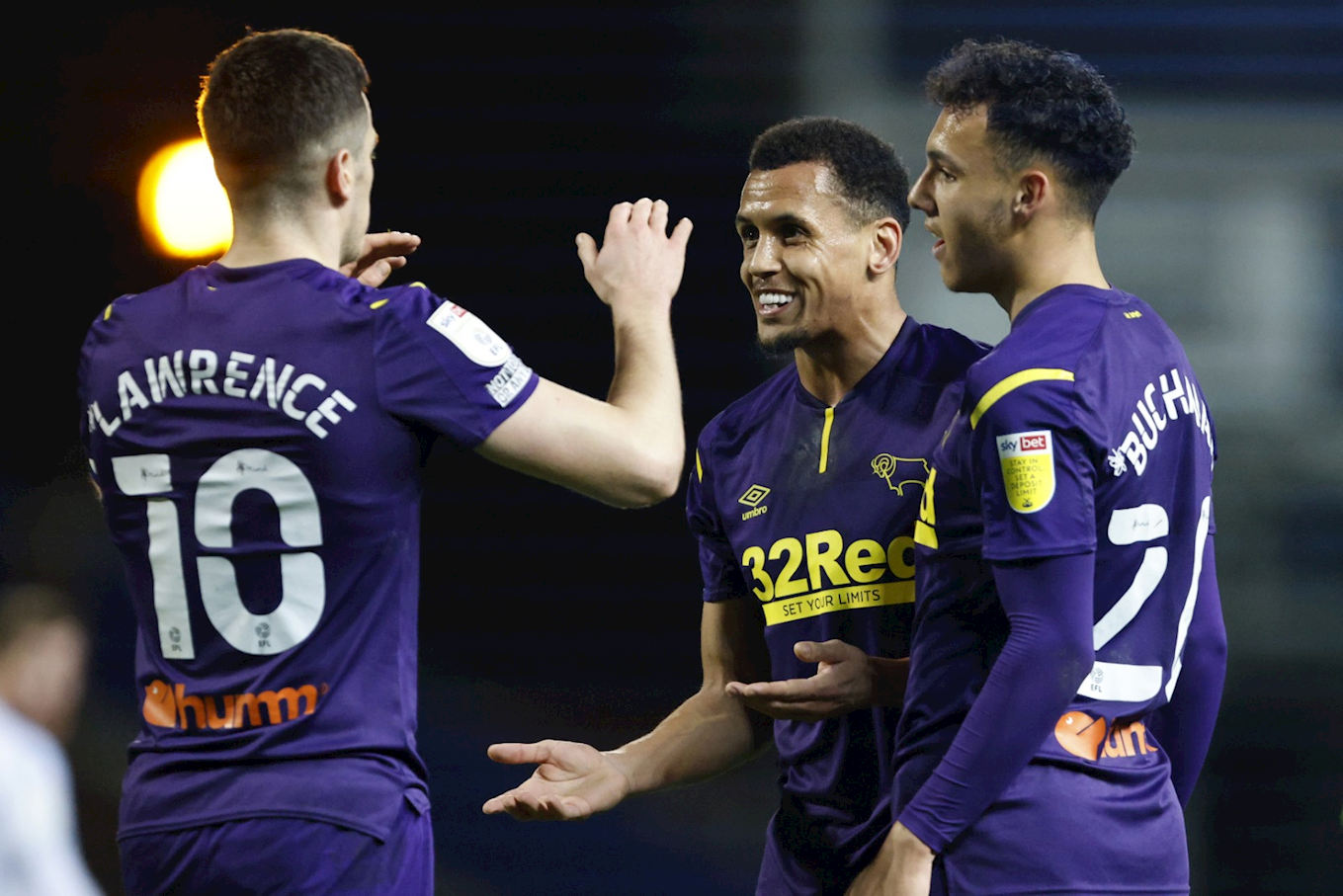 Derby County head into this weekend with 11 wins, 12 draws and 15 losses so far this season, as Wayne Rooney’s side currently sit in 23rd place.

The captain also holds the most goals for his side during the current campaign; Lawrence sits as Derby’s top scorer with nine goals, while Colin Kazim-Richards, Curtis Davies and Ravel Morrison are tied with four goals each. 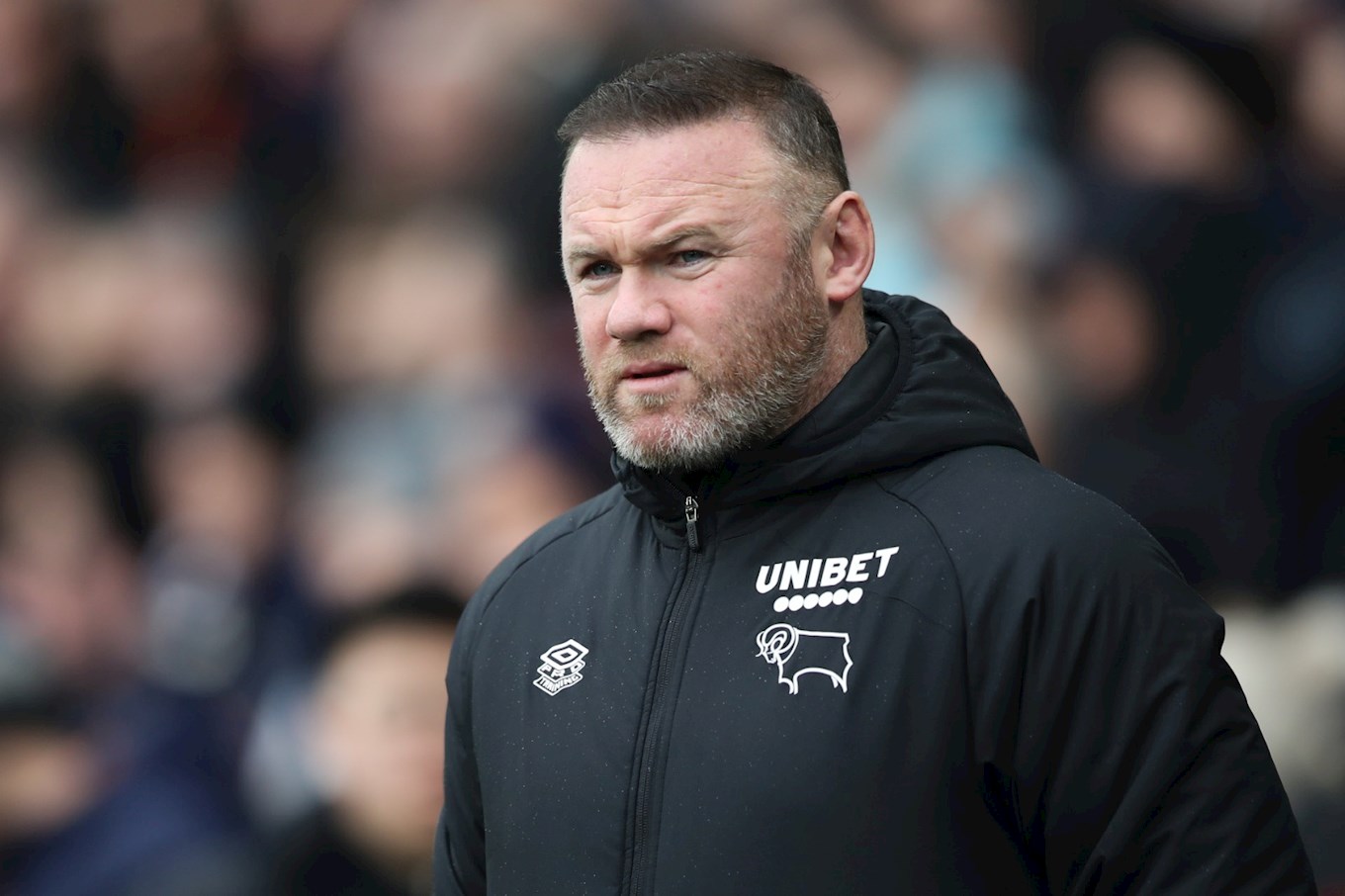 One of the most famous names in English football signed as Derby County’s permanent manager in January 2021, when Rooney initially took the role on an interim basis as Phillip Cocu parted company with the club.

An assist in his professional debut, when Everton drew 2-2 with Tottenham, hinted at the success to come in Rooney’s playing career but it was his last-minute winner against Arsenal only five days before his 17th birthday which captured the attention of many.

In 2003 Rooney became the youngest player to score for England with his equaliser against Macedonia in a UEFA Euro qualifying match, at only 17 years old.

Rooney earned a transfer to Manchester United in 2004, where he would go on to become all-time top goalscorer with 253 goals in 14 years. The striker sealed his status as a club legend by winning 16 trophies during his time at Manchester United - becoming one of only two players, alongside teammate Michael Carrick, to win the Premier League, UEFA Champions League, UEFA Europa League, FIFA Club World Cup, FA Cup and League Cup.

On the international stage, Rooney also claimed the record of all-time top goalscorer for England with 53 goals, also earning four England Player of the Year awards. With 120 international caps, Rooney featured in the 2006, 2010 and 2014 World Cups, earning the second most England appearances behind Peter Shilton.

A brief spell at hometown club Everton upon leaving Manchester United in 2017 saw Rooney end the season as top goalscorer before moving on to D.C. United in the MLS. It was in 2018 when Rooney was named as D.C. United MVP, claiming the club’s golden boot in the same year. A return to England in January 2020 with Derby County led to Rooney scoring six Championship goals before moving into management.

In his first season in management, Rooney ensured Derby’s Championship survival and has since engineered a strong run of form in an attempt to lift Derby from the bottom of the Championship. 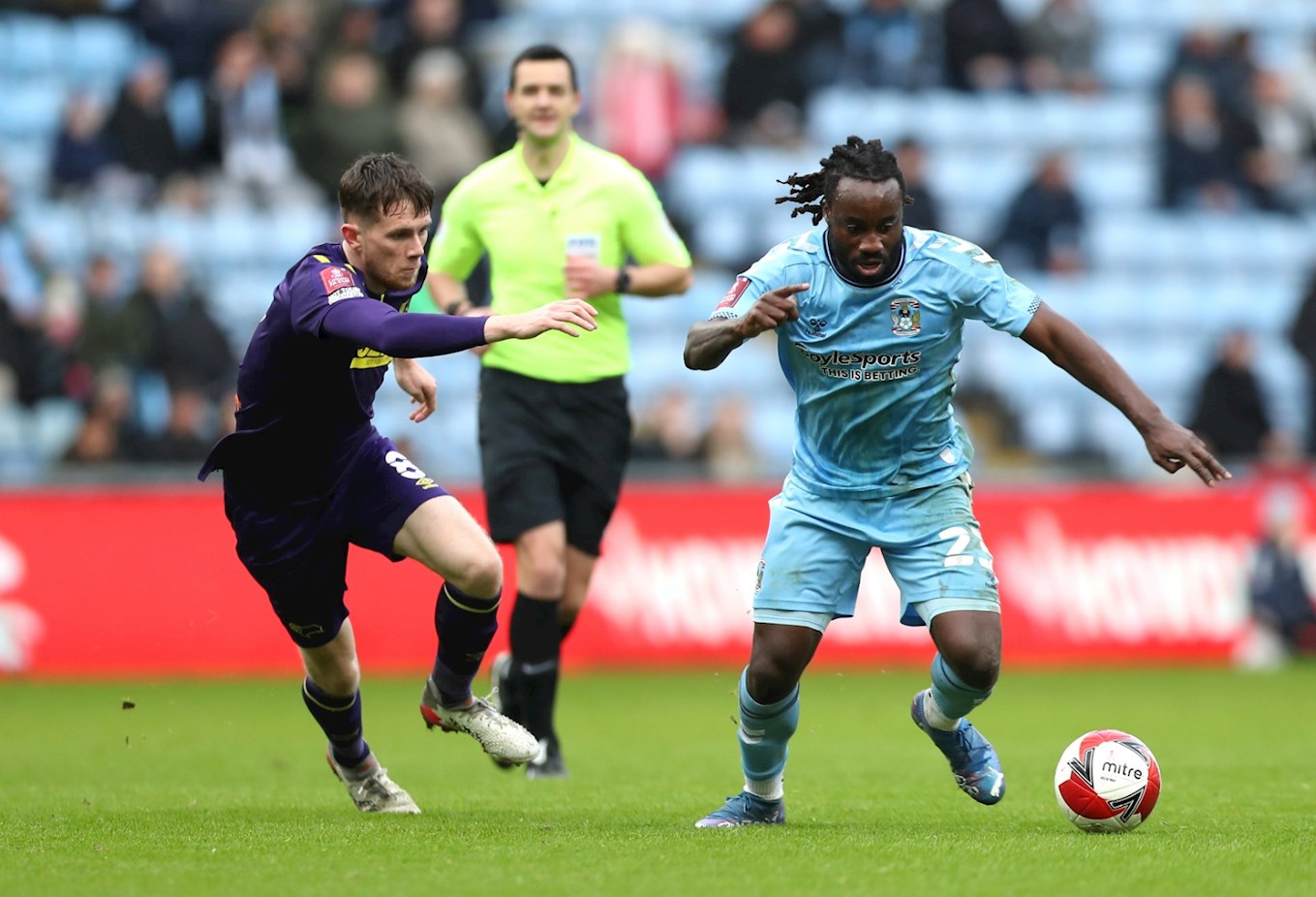 A rainy afternoon at the Coventry Building Society Arena failed to dampen the contest as the Sky Blues progressed into the Emirates FA Cup Fourth Round, courtesy of Dom Hyam's header in a 1-0 victory. 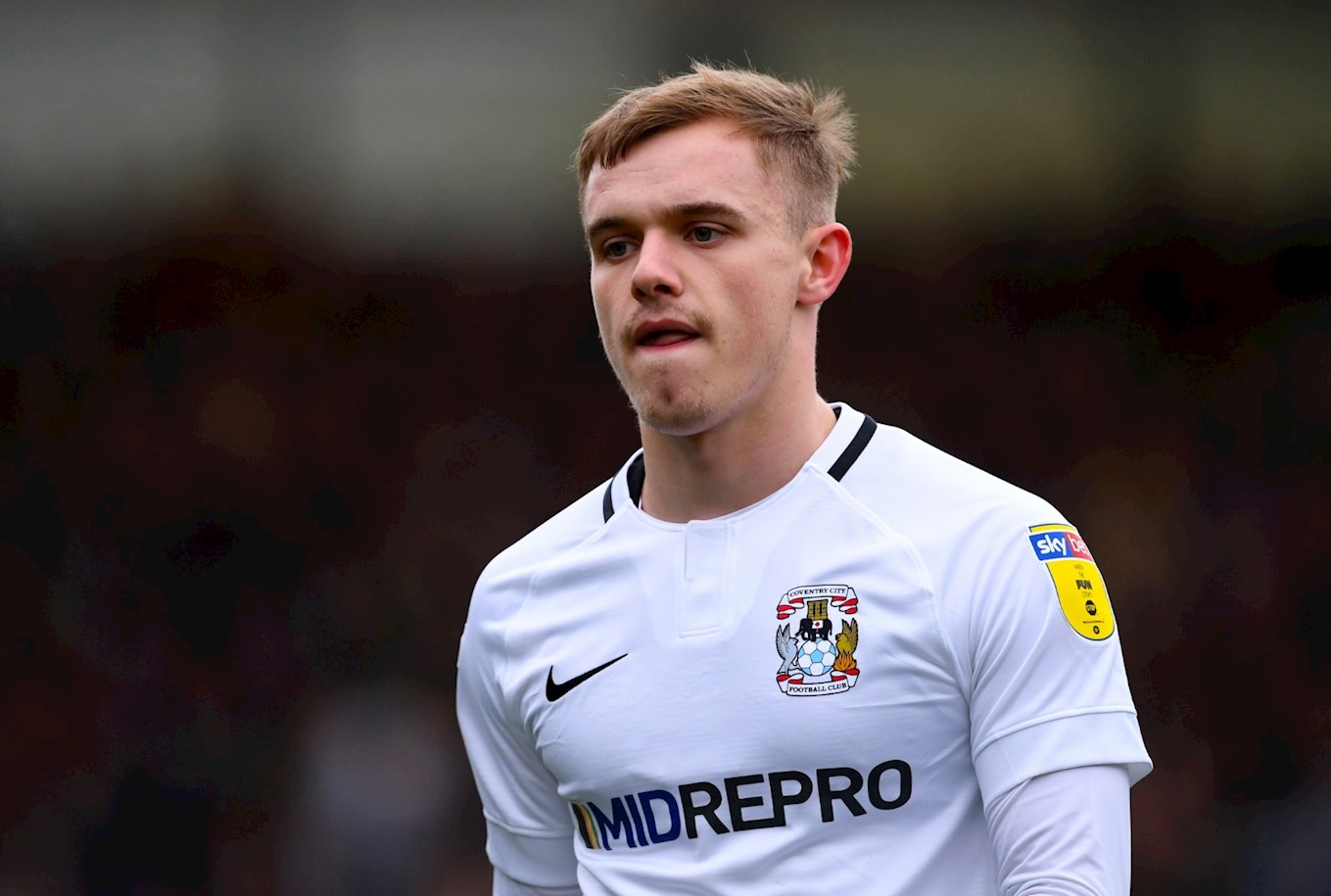 Thomas began his career in the National League with Cheltenham Town, but he only made one first team appearance against Chelmsford City in the FA Trophy.

The midfielder’s first career move came in January 2016 when he joined Derby County for an undisclosed fee, singing a two and a half year contract. During the 2016/17 season, Thomas gained experience on loan in the National League North with Gloucester City.

Thomas enjoyed a successful year in 2017 when he was nominated for the Premier League 2 Player of the Month in September, as well as signing a new three-year deal only a month later and appearing in the first team matchday squad against Leeds United. He then made his league debut in November as an 89th minute substitute in a 2-0 win over QPR.

The midfielder joined the Sky Blues for the 2018/19 season, going on to score five goals in 44 appearances in all competitions.

His good form with City caught the attention of Barnsley in 2019, and Thomas signed for the South Yorkshire club on a permanent basis. Since then, Thomas has also spent time on loan at Ipswich Town and Bristol Rovers. 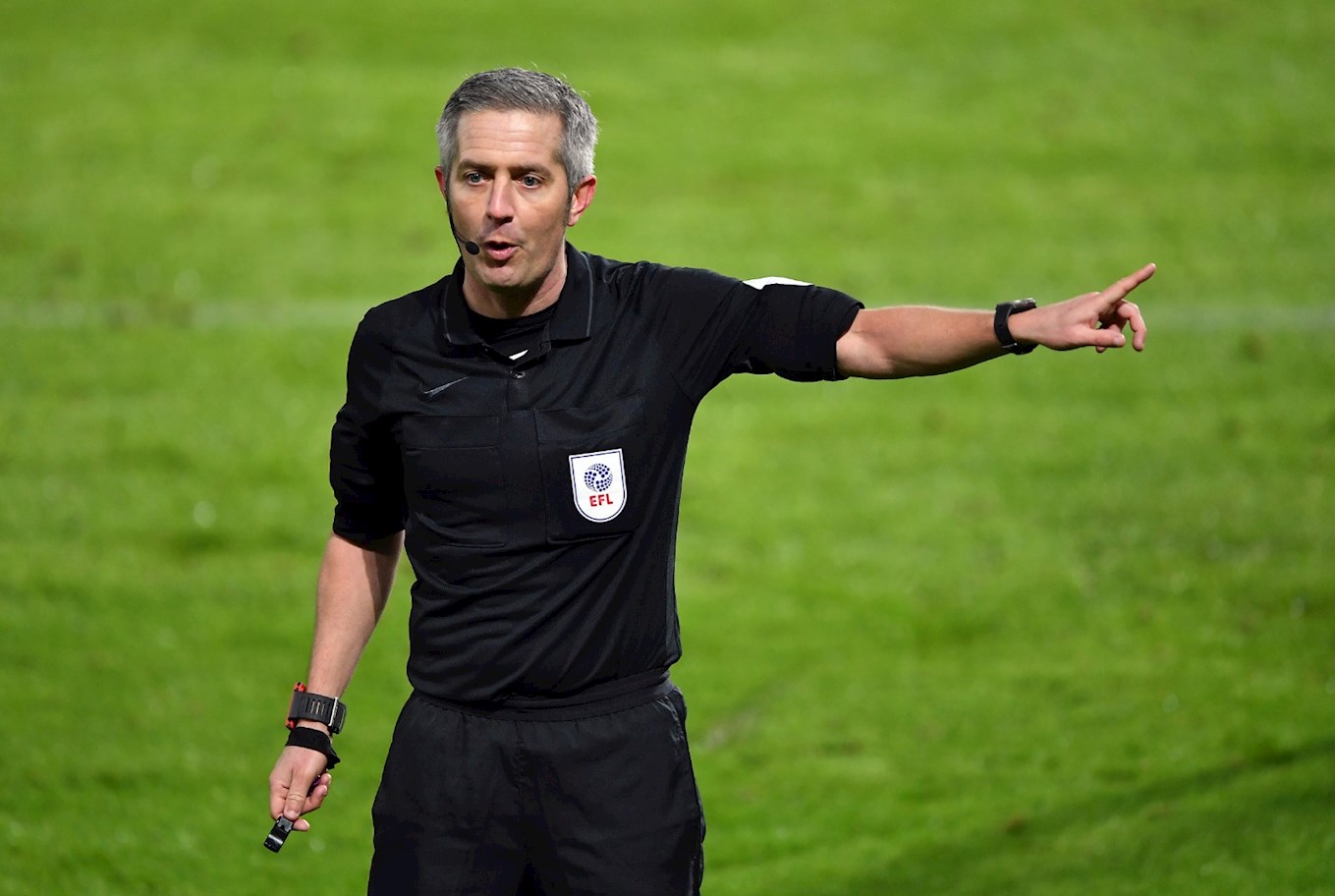 The EFL have confirmed that Darren Bond will be the man in the middle of the Sky Blues clash with Derby County this weekend.

Bond will be assisted by Mark Russell and George Byrne whilst Josh Smith will act as the fourth official.

Matty Godden's 12th goal of the season sealed a 1-1 draw against Derby County at Pride Park.

A sweet one-two move between Callum O'Hare and Matty Godden was finished off by the City striker to give Mark Robins' side the lead.

The Sky Blues withstood Derby’s fast start out of blocks and were rewarded with a Godden chance, with the skipper poking the ball towards goal, only to be denied by the outstretched Ryan Allsop.

Ravel Morrison carved open a great chance for the Rams soon after, jinking inside and whipping a fierce effort towards the top corner, but Simon Moore’s fine save tipped away the danger.

City steadied themselves and created their next chance when Fankaty Dabo raced down the line to find Godden, but the striker’s effort was bravely shielded by two Rams defenders.

As the half hour mark approached, Callum O’Hare and Godden linked up neatly, with the move sealed by Godden’s strike nestling in the bottom corner to give the Sky Blues the lead.

After his fine assist, O’Hare looked to get in on the goal-scoring action, forcing Allsop into a save down low as City edged closer to a second of the afternoon.

Bar a few half-chances, the opening exchanges in the second half were relatively quiet in comparison to the first, until Malcom Ebiowei tested Moore from distance, but the save was routine for the City stopper.

The hosts levelled the tie midway through the forty-five when Tom Lawrence won and dispatched his penalty.

Substitute Viktor Gyökeres had the chance to restore the Sky Blues’ lead as he charge down on goal, but the shadowing run of Lee Buchanan was enough to see the Swede fire over.

Another chance fell the way of Gyökeres soon after, but Allsop made himself big to prevent City's top goalscorer from opening his account in the game.

Down the other end, Moore pulled off two spectacular free-kick saves in the final stages off the match to ensure the Sky Blues walked away with a hard-fought point. 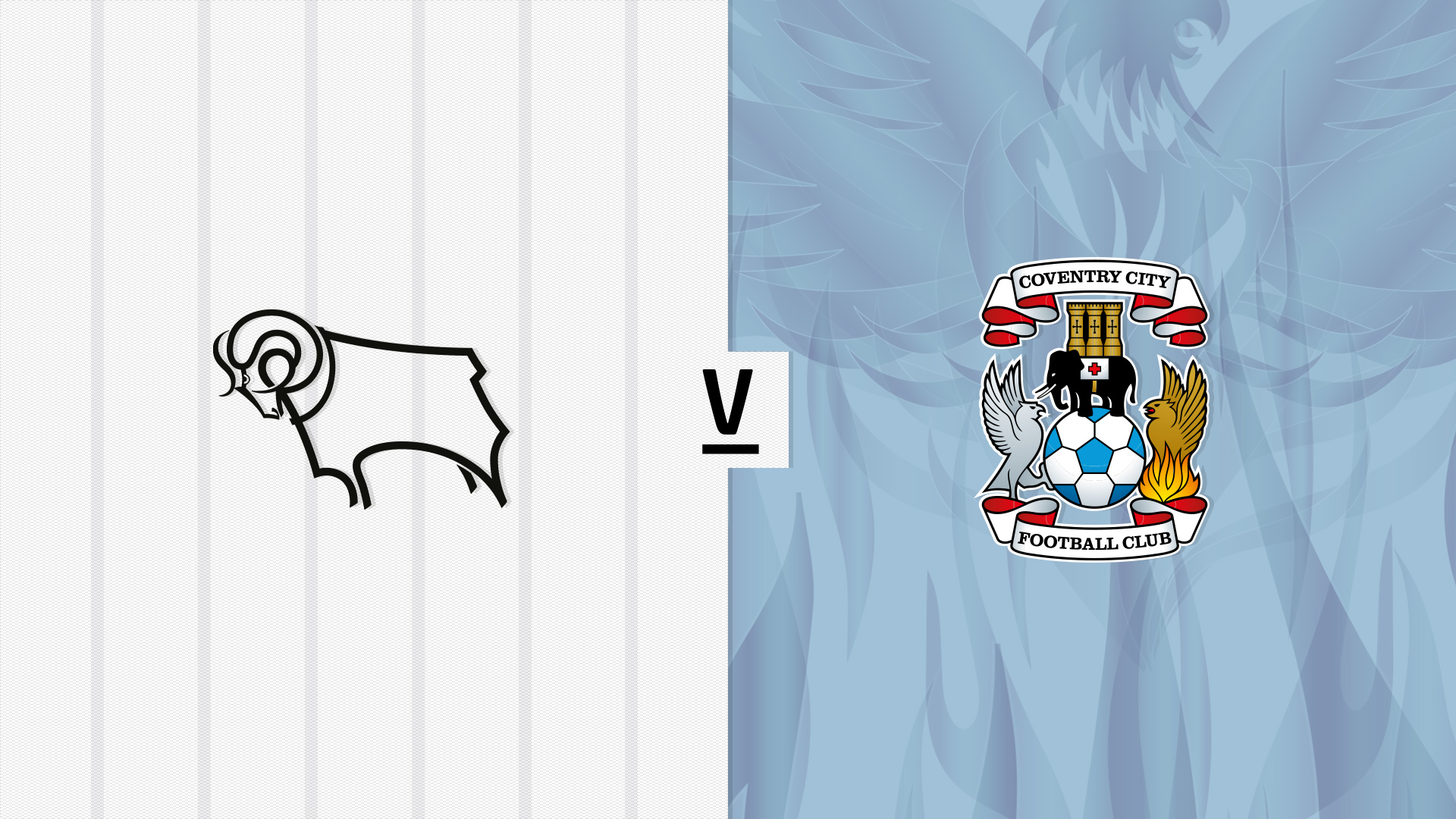 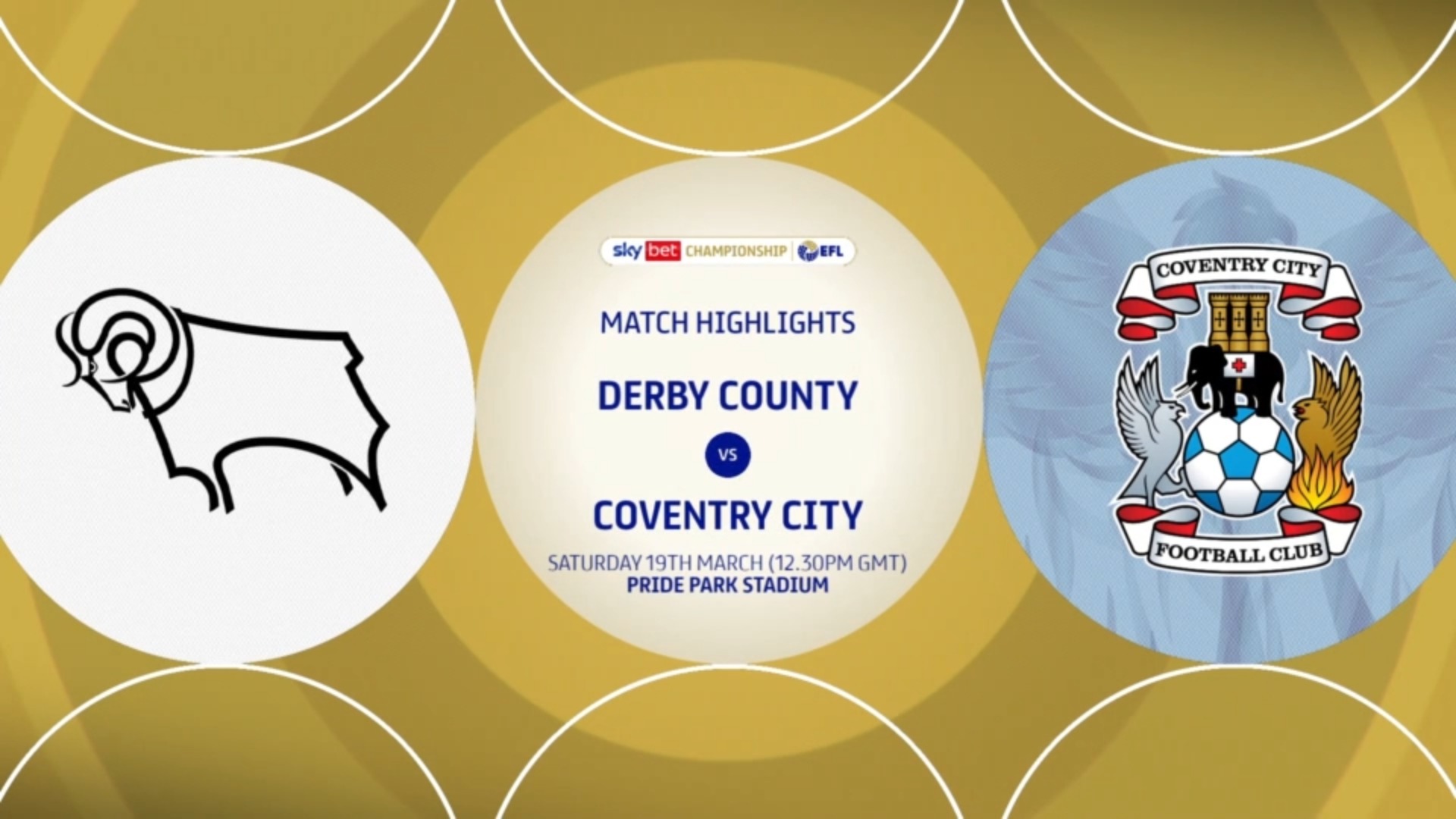 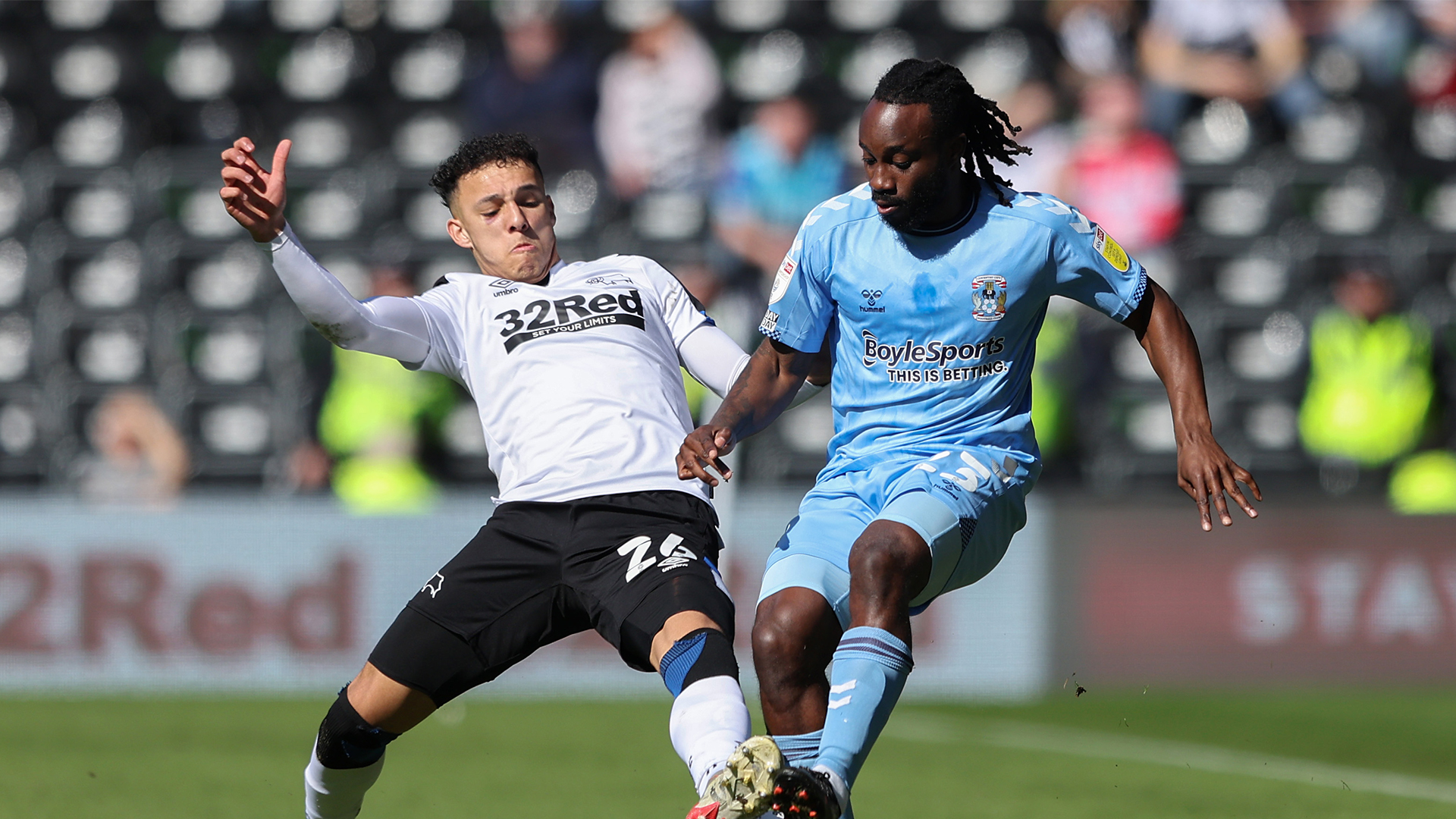