City face the visit of Sheffield United to the Coventry Building Society Arena for tomorrow’s 3pm kick-off. Here’s everything you need to know about our opponents. 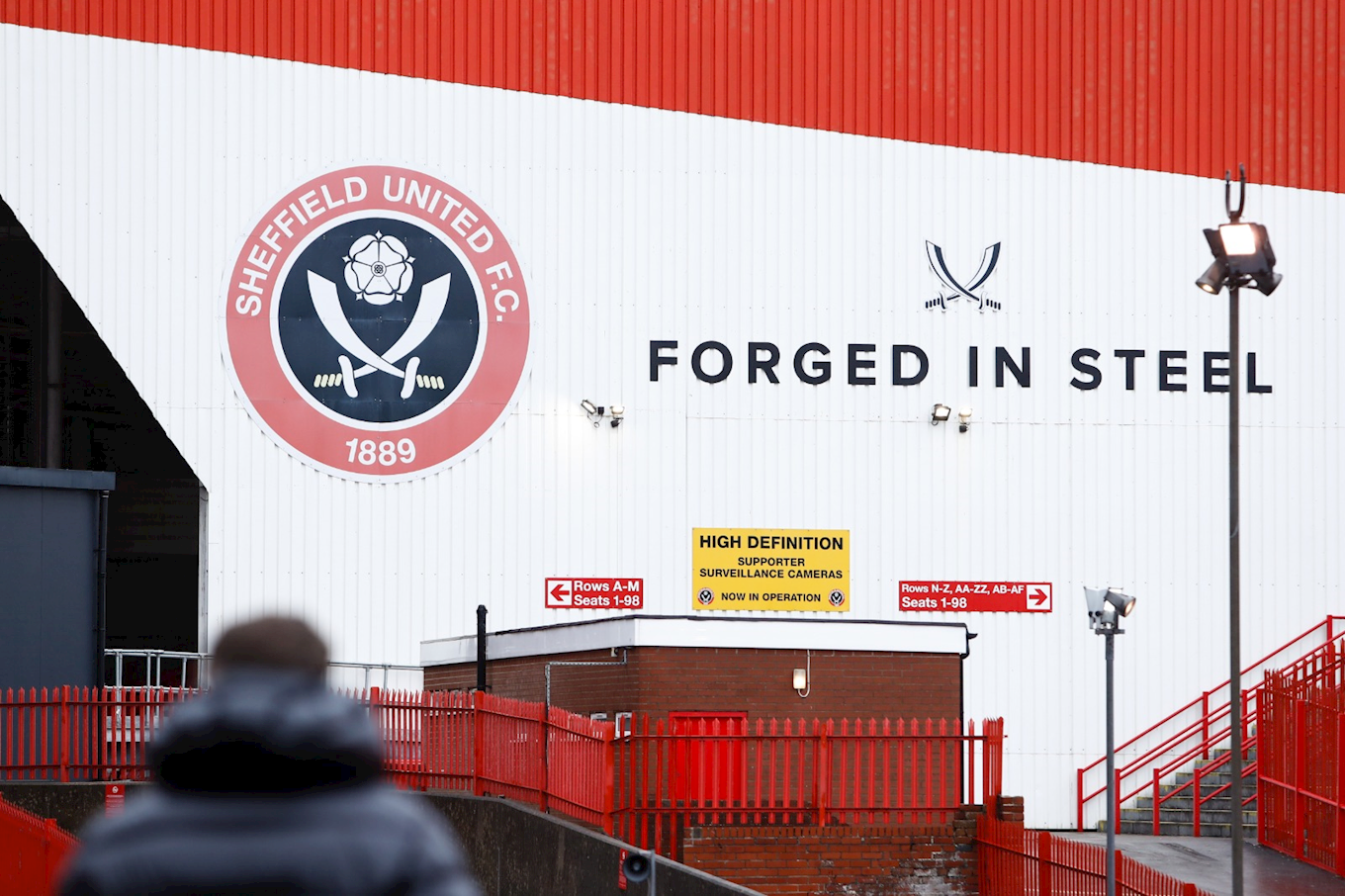 Sheffield United have enjoyed a mid-season resurgence under the guide of manager Paul Heckingbottom, as The Blades currently sit in 5th place. The four-time FA Cup winners returned to the Championship this season after ending the last campaign in the Premier League at the bottom of the table.

The South Yorkshire side opted to replace former boss Slavisa Jokanovic with Paul Heckingbottom in November, a move which saw Heckingbottom promoted from his role as Sheffield United’s Under-23s manager.

In January, Heckingbottom captured the signings of goalkeeper Adam Davies from Stoke, as well as centre-back Charlie Goode on loan from Brentford.

In contrast, The Blades made several outgoings on loan in the winter transfer window, as Lys Mousset joined Salernitana, both Oliver Burke and Luke Freeman joined Millwall, Michael Verrips moved to Fortuna Sittard, while Adlene Guedioura left on a free transfer and Robin Olsen’s loan from AS Roma ended. 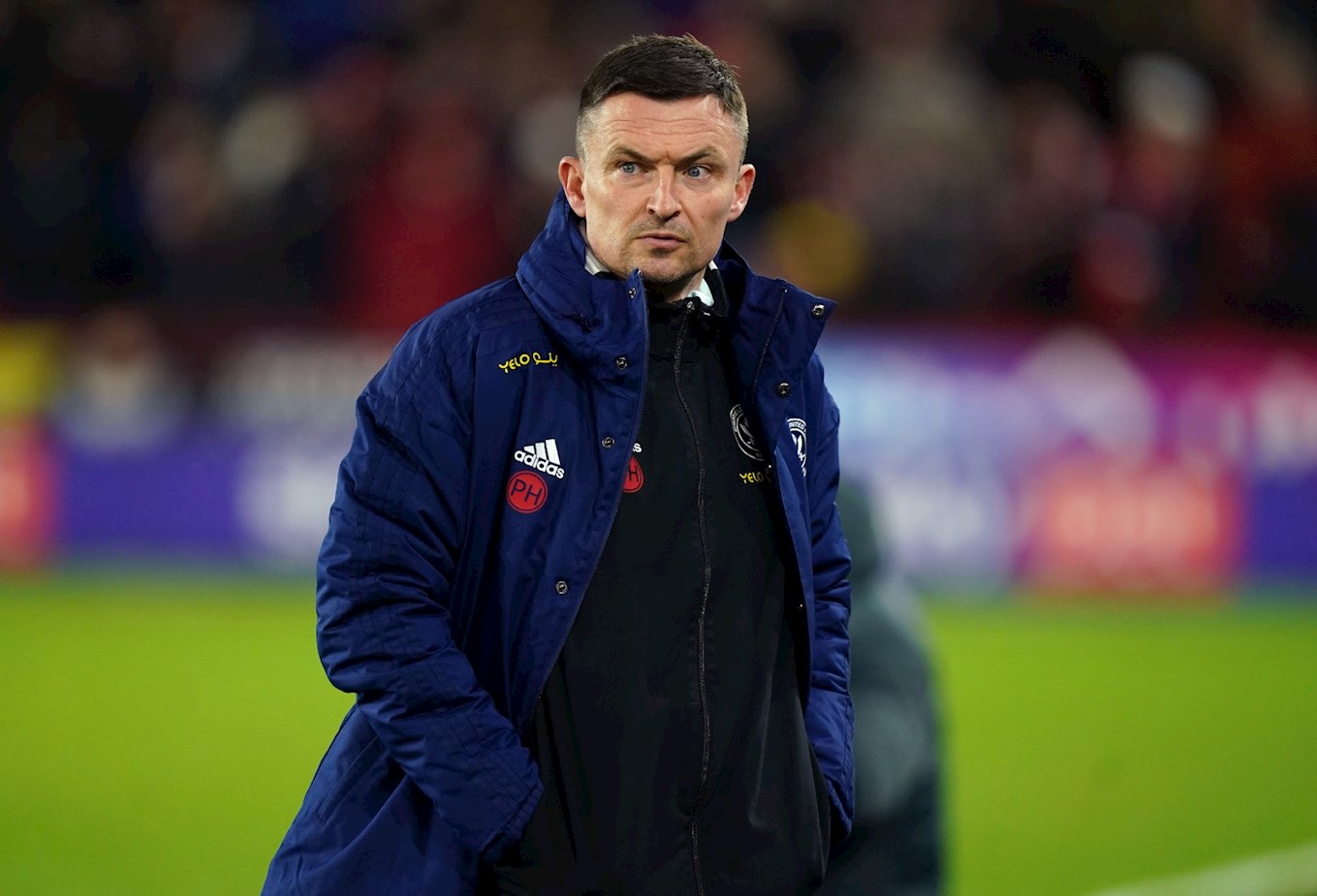 The Blades opted to replace former boss Slavisa Jokanovic with Paul Heckingbottom only five days after the Sky Blues travelled to Bramall Lane to face Sheffield United back in November, with the move also seeing the appointments of former Blades players Jack Lester as Head of Player Development and Stuart McCall as Assistant Manager.

Heckingbottom began his coaching career in 2015 with a small spell as Barnsley’s caretaker manager, before taking up the same role again a year later. This time, Heckingbottom enjoyed success by winning the Football League Trophy against Oxford United, as well as promotion to the Championship via the playoffs with a Wembley win against Millwall.

Before joining Sheffield United as Under-23s manager in 2020, Heckingbottom also spent time as manager at Leeds United and Hibernian also. 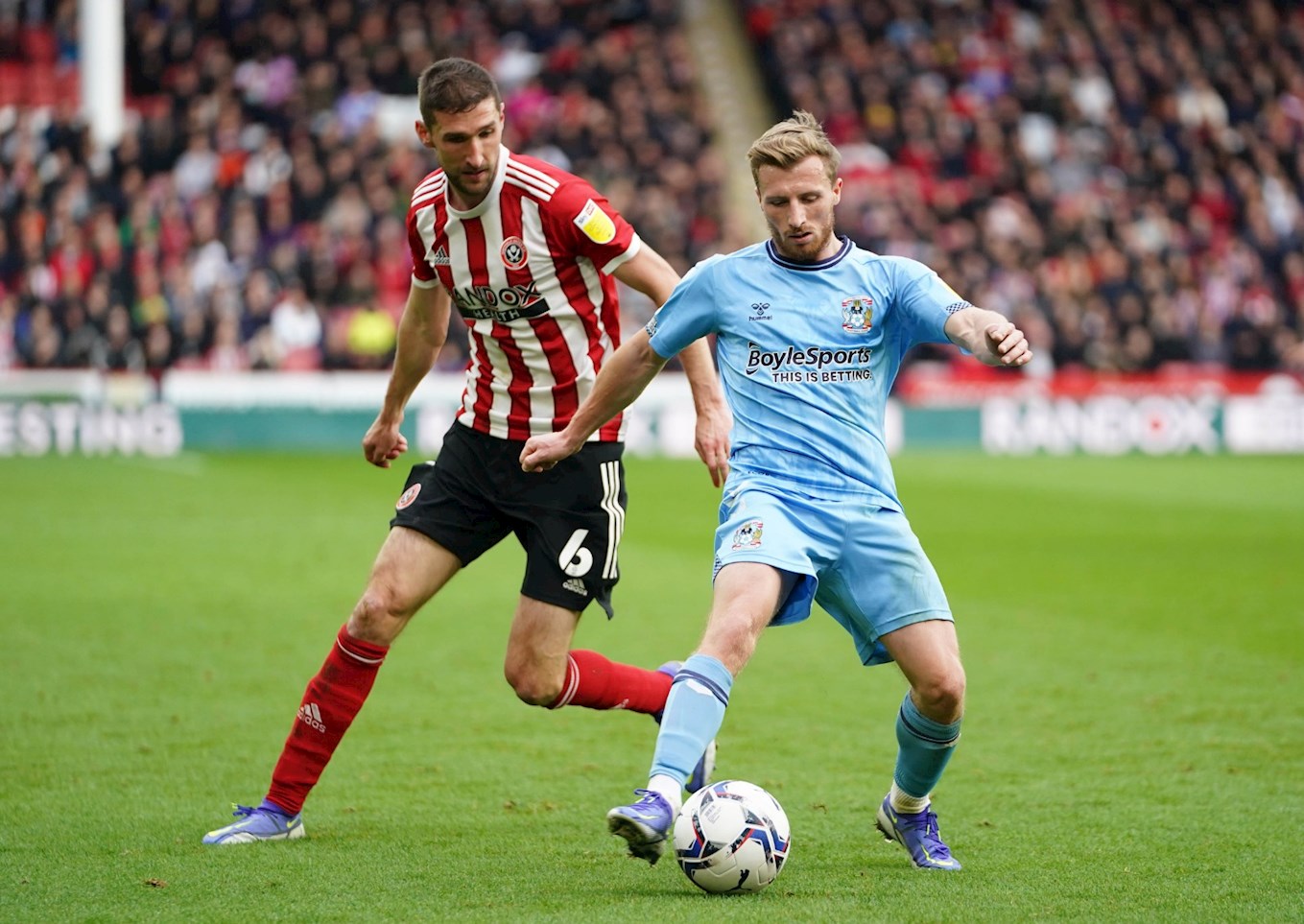 The Sky Blues were held to a stalemate at Bramall Lane the last time the two sides met, back in November. Despite chances for both sides, Mark Robins’ side came away with a point. 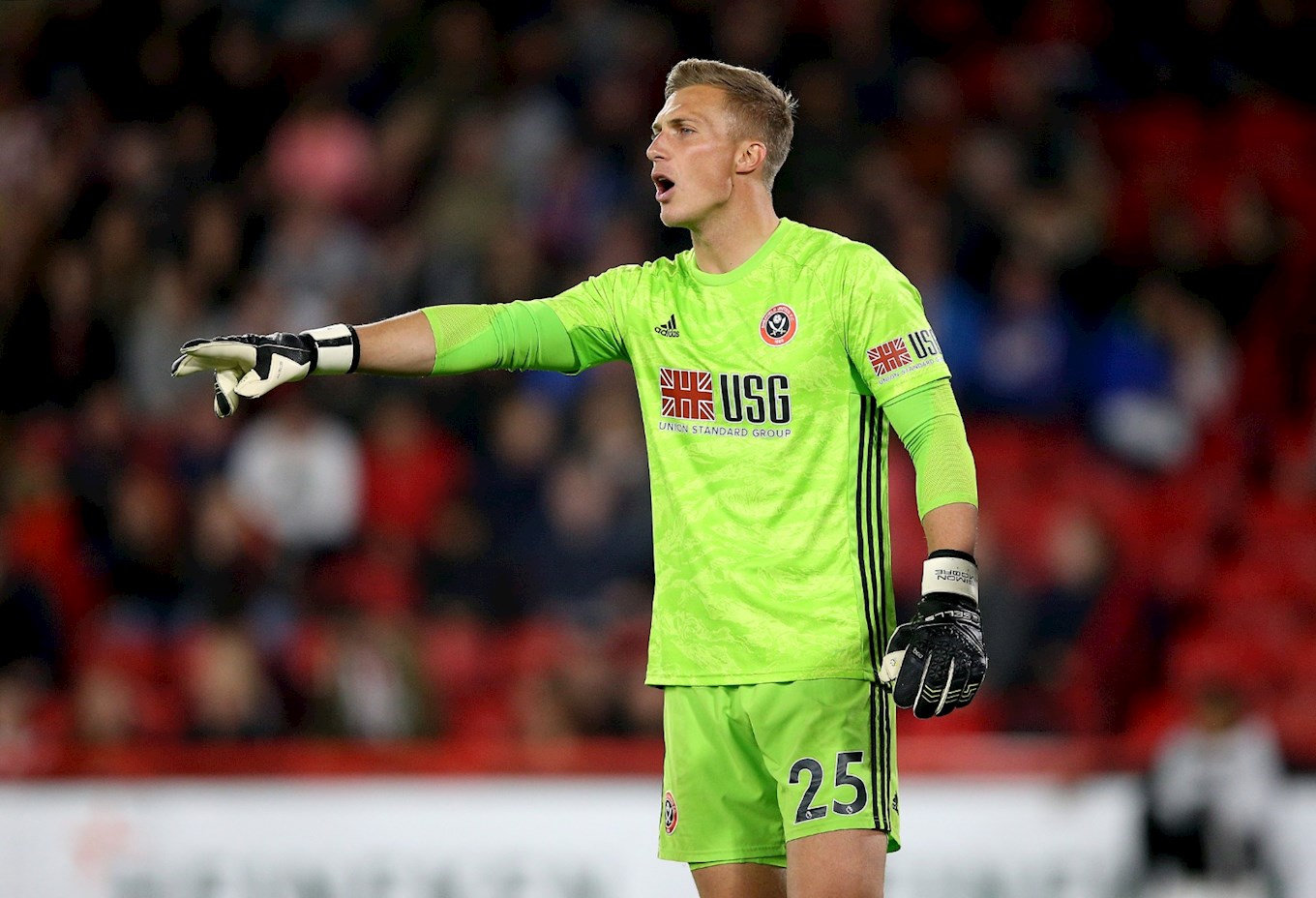 City’s current goalkeeper Simon Moore made the switch from Sheffield United to the Sky Blues back in July 2021, signing with Mark Robins’ side after half a decade at The Blades.

After spending time at Brading Town and Farnborough, Moore made his professional debut for Brentford in League One back in 2010. The goalkeeper’s breakout season came in 2012/13, playing 52 times for Brentford in a season which saw the side reach the League One playoff final.

The following summer saw Moore make the move to Cardiff City, where he would spend time on loan at Bristol City. In 2016, Moore moved onto Sheffield United where he would win League One in 2016/17 and claim a place in the PFA Team of the Year.

Moore made his Premier League debut with Sheffield United against Manchester United before departing the following summer. 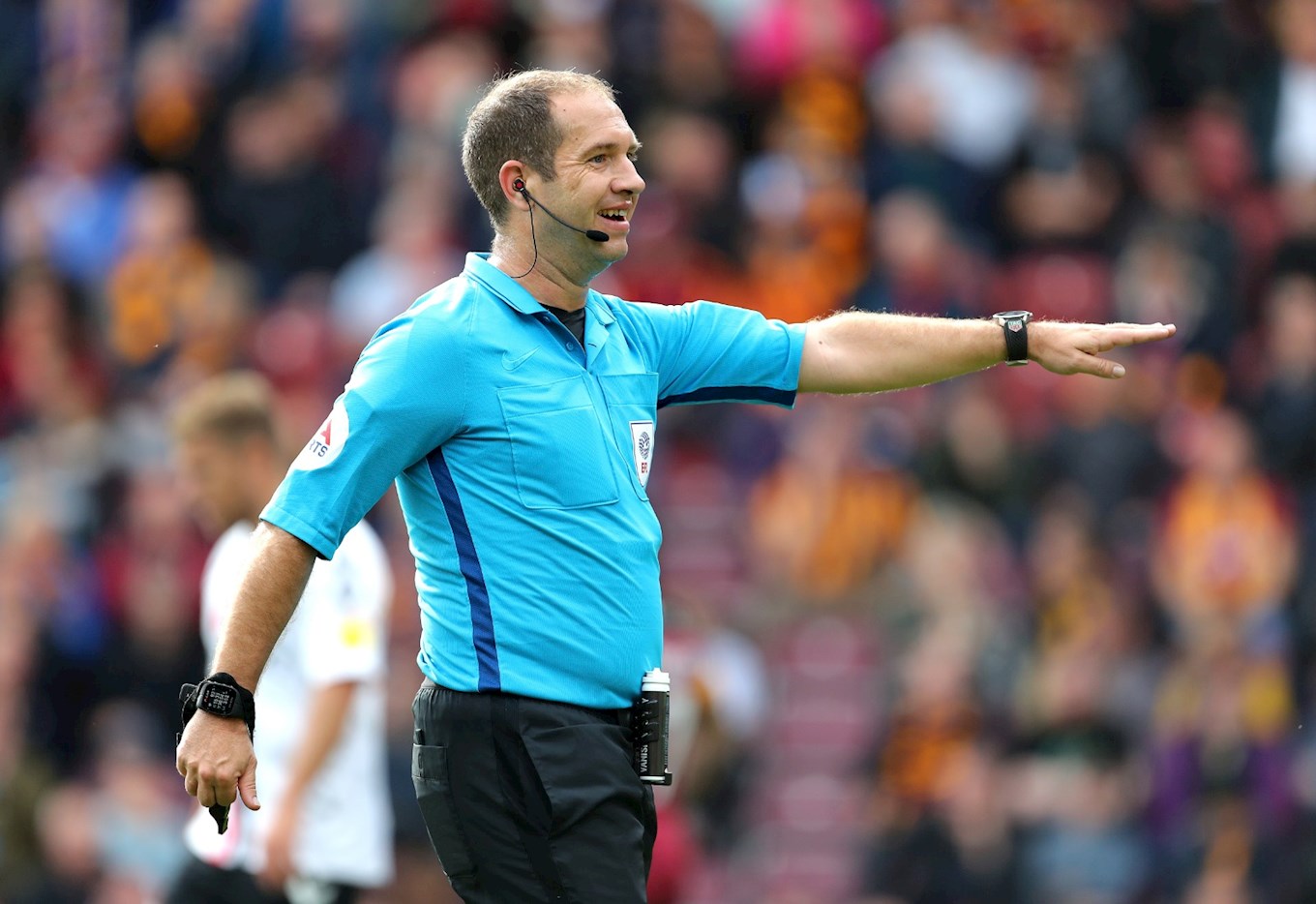 Jeremy Simpson will take charge of this weekend’s fixture at the Coventry Building Society Arena, and Simpson will be assisted by Rob Smith and Richard Wild whilst Leigh Doughty will act as fourth official.

Tomorrow’s game will be Simpson’s second time taking charge of a Sky Blues match this season; his last outing being during the Sky Blues’ 3-2 victory versus Bristol City.

A Callum O'Hare brace secured a 4-1 win for the Sky Blues against Sheffield United at the Coventry Building Society Arena.

After going a goal behind, the Sky Blues fought back instantly to head into half-time at one-a-piece.

Three goals in the space of fifteen second-half minutes saw City pull away with ease from their opponents as they wrapped up a thrilling home win.

Sander Berge gave the Blades the lead a quarter of an hour in, rising at the back post to power his header home.

Both sides then exchanged efforts looking to get the go-ahead goal, the visitors chancing their luck first, narrowly wide through Conor Hourihane, before Gyökeres looked to double his tally, forcing a save down low.

The final ten minutes of the half saw the pace ramp up a notch, initially when the Blades were awarded an indirect free-kick in the box, but Michael Rose’s goal-line clearance kept the score level.

City broke quickly down the other end, with Jamie Allen cleverly spinning his marker and teeing up a neat one-two to set up Gustavo Hamer, but the midfielder’s effort was smothered by Foderingham.

In the dying embers of the first half, Callum O’Hare tested his range with a thumping 35-yard volley, nestling on the top of the net to round off the action.

Berge carved out the first chance after the restart, but it was O’Hare’s that proved pivotal as the midfield dynamo bundled home to give the Sky Blues the lead for the first time.

O’Hare grabbed his second- and City’s third- moments later, jinking past his man and slotting into the far corner with his left foot from close range to give the Sky Blues a two-goal cushion.

The Sky Blues’ second-half rout continued as they grabbed a fourth, sparked by Ian Maatsen’s sleek skill to find O’Hare who squared it for Matty Godden to tap home with ease.

O'Hare's star performance encouraged a rampant display in-front of goal as City walked away with a vital three points. 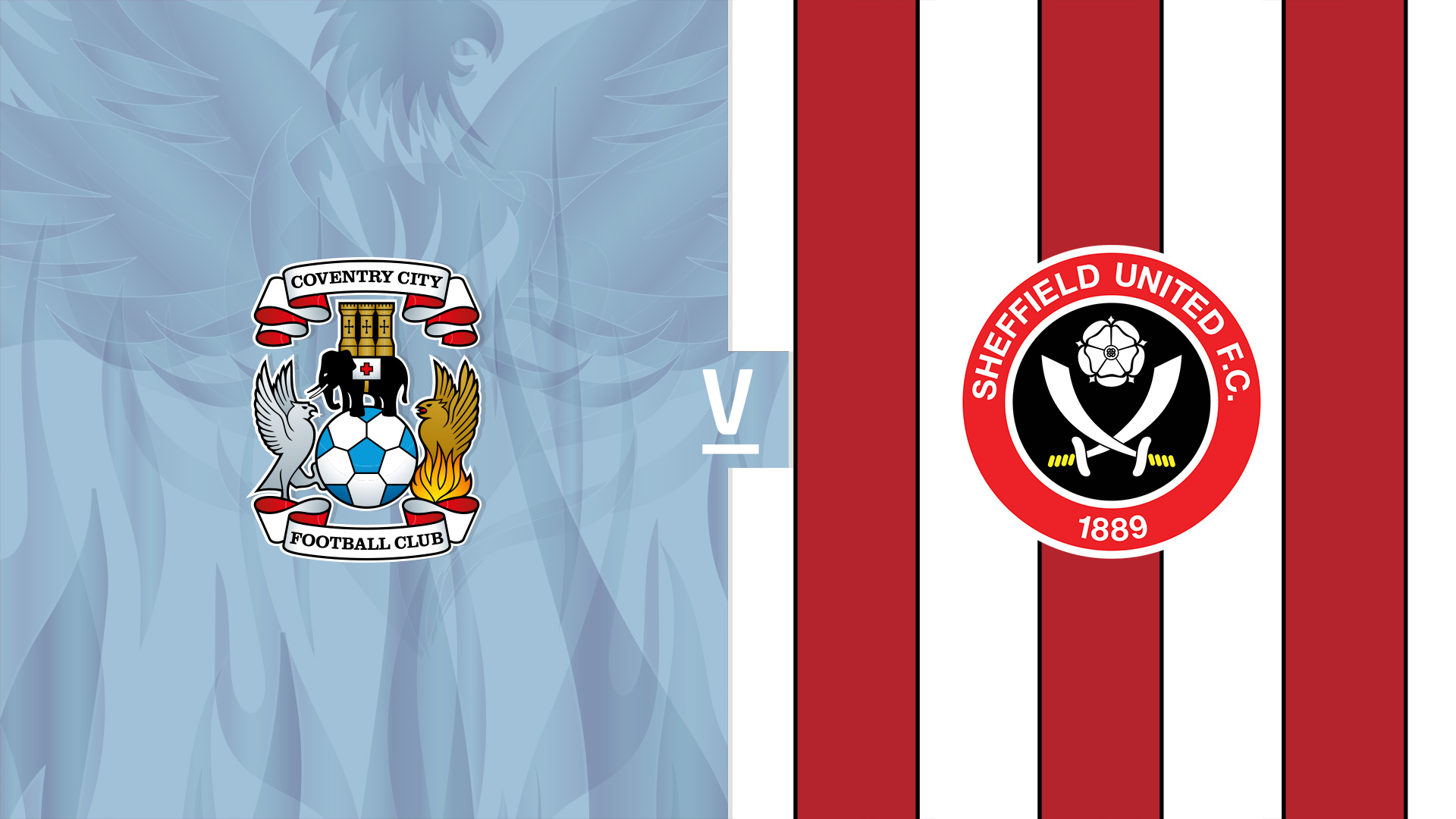 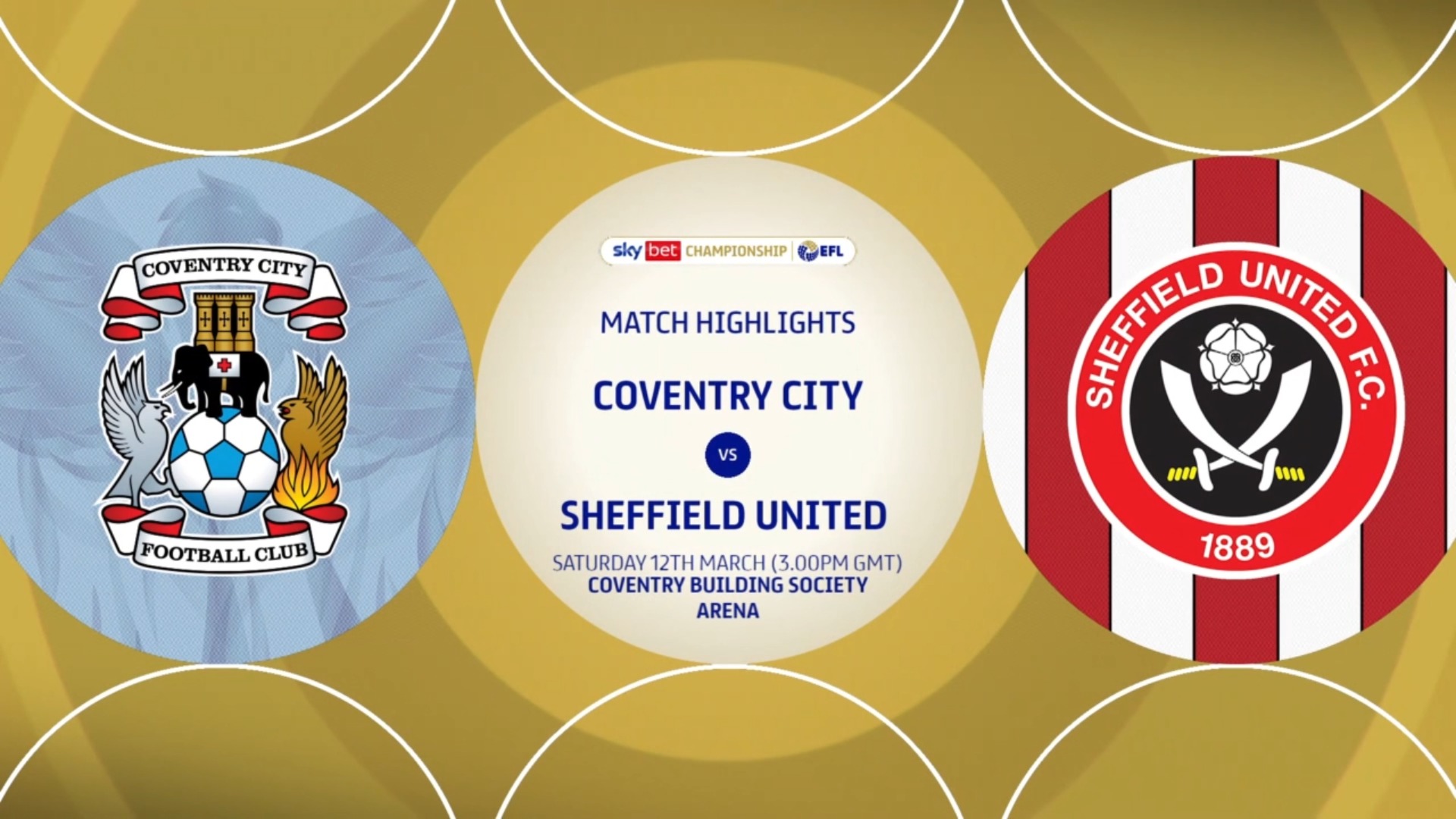 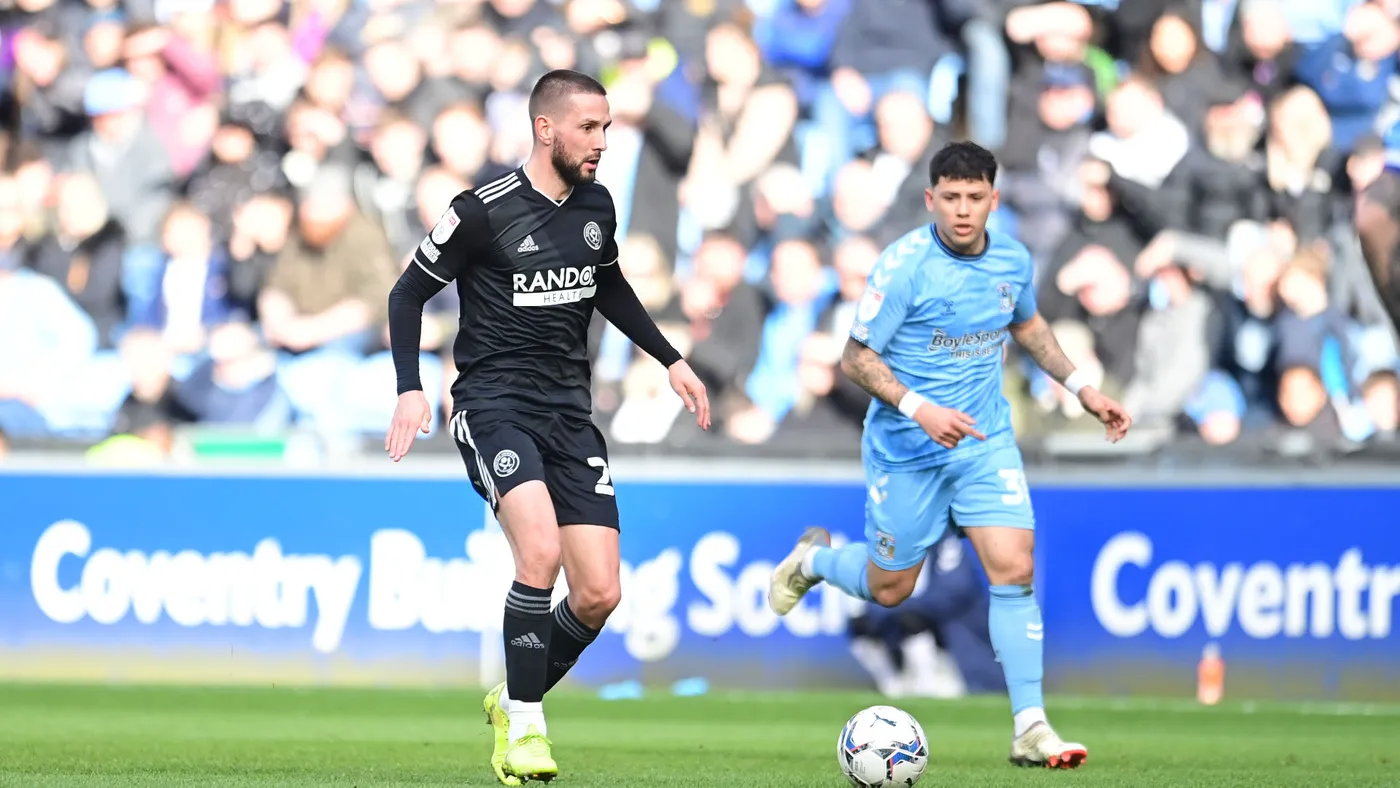