The Sky Blues welcome the Luton Town on tonight at the Coventry Building Society Arena in the SkyBet Championship. Here is everything you need to know about our opponents. 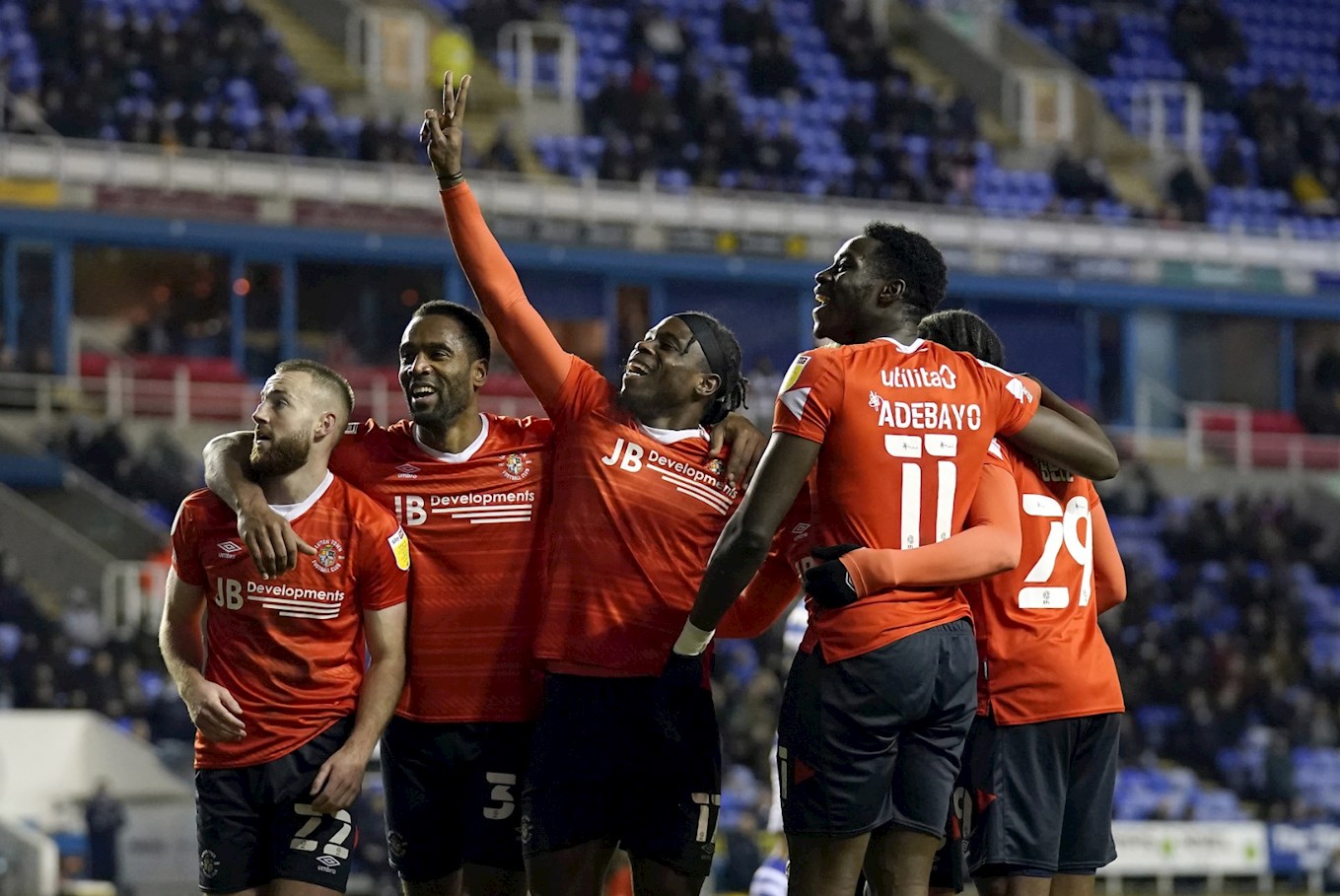 Luton Town sit in 8th place after 34 games played, the Hatter head into today's game off the back of a first league defeat in four.

Elijah Adebayo is the club’s top goal-scorer with 13 this season, shortly followed by Harry Cornick (9).

Kai Naismith leads the assists chart with six to his name, marginally ahead of James Bree and Cameron Jerome (5). 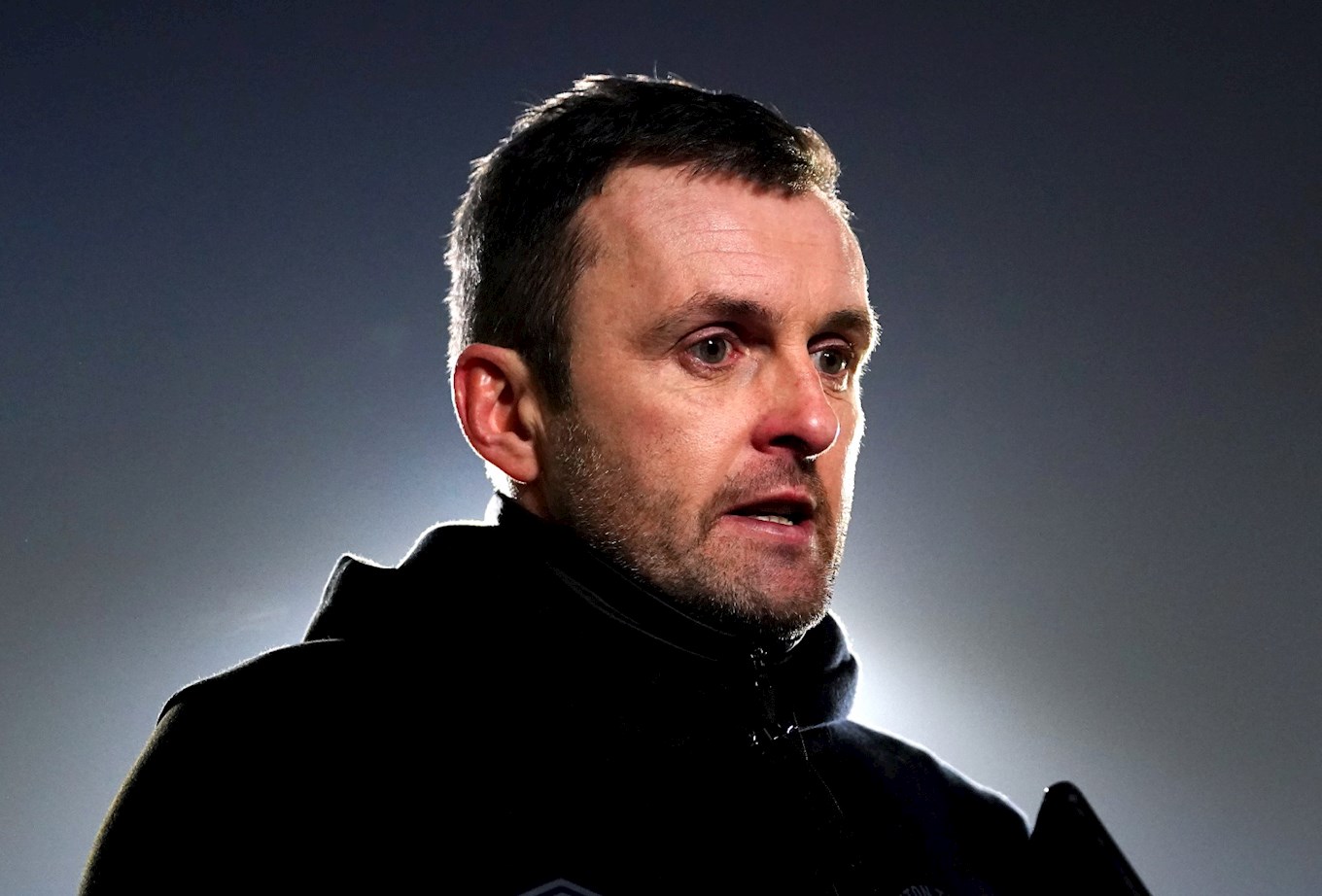 After a playing career that stemmed over 21 years, including spells with Yeovil Town, Brighton and Hove Albion, Southend United, Nathan Jones moved into management in 2014.

Kick-starting his management career with Brighton, appointed as caretaker manager, stints with Luton Town, with a run in at Stoke City sandwiched in between, round off Jones’ managerial career so far.

In his first tenure with the Hatters, Jones led the side to promotion, finishing as runner-up, helping them gain promotion to League One.

The following season Jones guided Luton to second place in League One before departing for Championship side Stoke. After a tricky eleven months in charge, the Englishman was fired from his position.

Jones returned to Luton in May 2020, around 18 months after originally leaving. 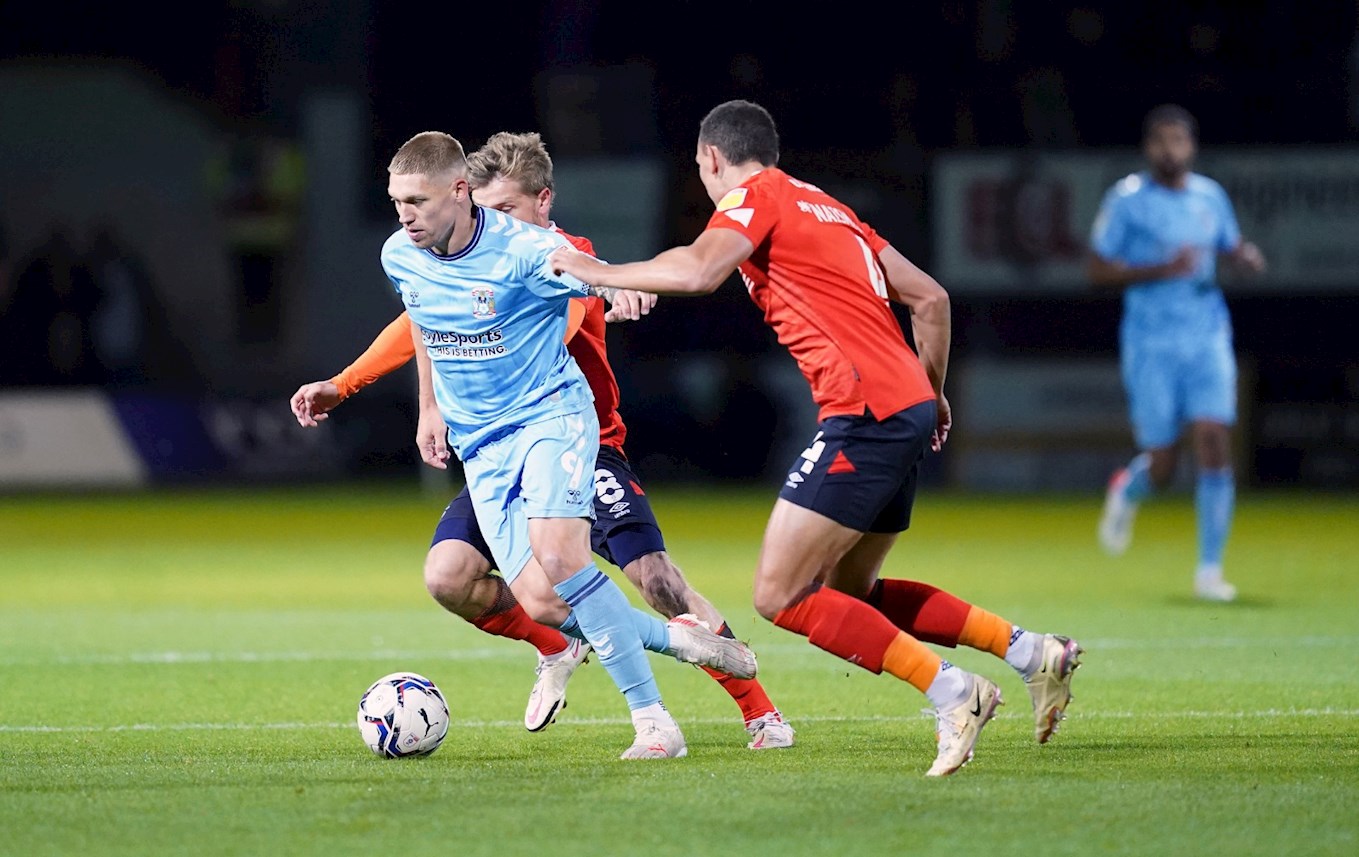 The Sky Blues suffered their biggest margin of defeat this season when the two sides last met at Kenilworth Road in September. 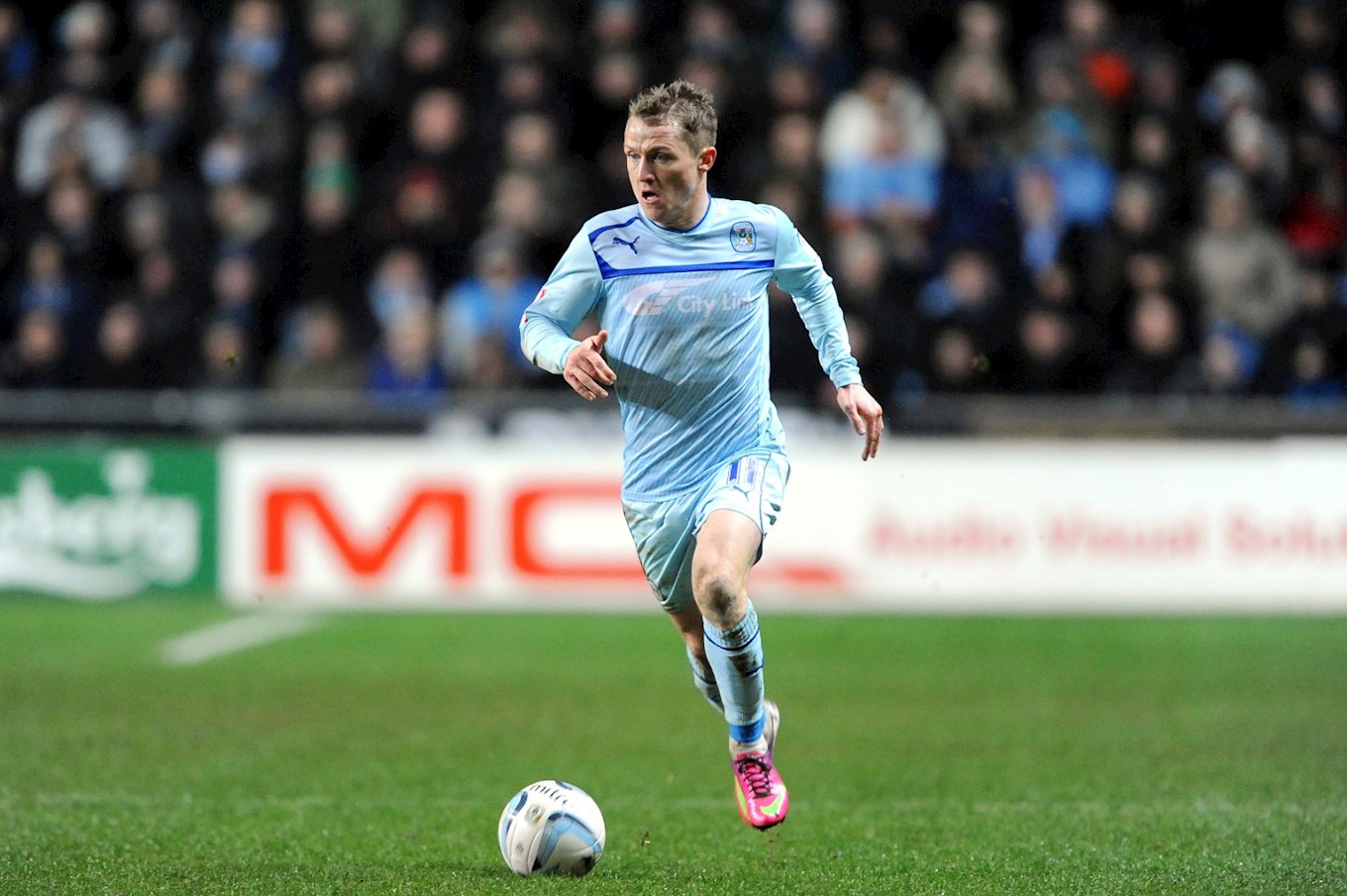 Coventry-born Garry McSheffrey kicked off his career with his home town club, making his Sky Blues debut against arch rivals Aston Villa at 16 years and 198 days- the youngest player to play in the Premier League at the time.

Throughout his time with City, McSheffrey had loan spells at Swedish side IK Brage, Stockport County, and Luton Town- making him this fixture’s club connection.

McSheffrey made 24 appearances for the Hatters, scoring 11 times over a year-long period.

The winger then returned to the Sky Blues, finishing up as one of the top goal-scorers in the Championship with 15 goals, subsequently attracting the attention of local rivals Birmingham City, to whom he joined for a fee of £4 million.

16 goals followed in first season for Birmingham, as the Englishman finished as the club’s top goal-scorer, helping them to gain promotion back to the Premier League.

During his time with Blues, McSheffrey was sent out on loan to Nottingham Forest and Leeds United and when his time in Birmingham came to an end, a return to Coventry followed.

In his second stint with the Sky Blues, McSheffrey made another century of appearances across three years. 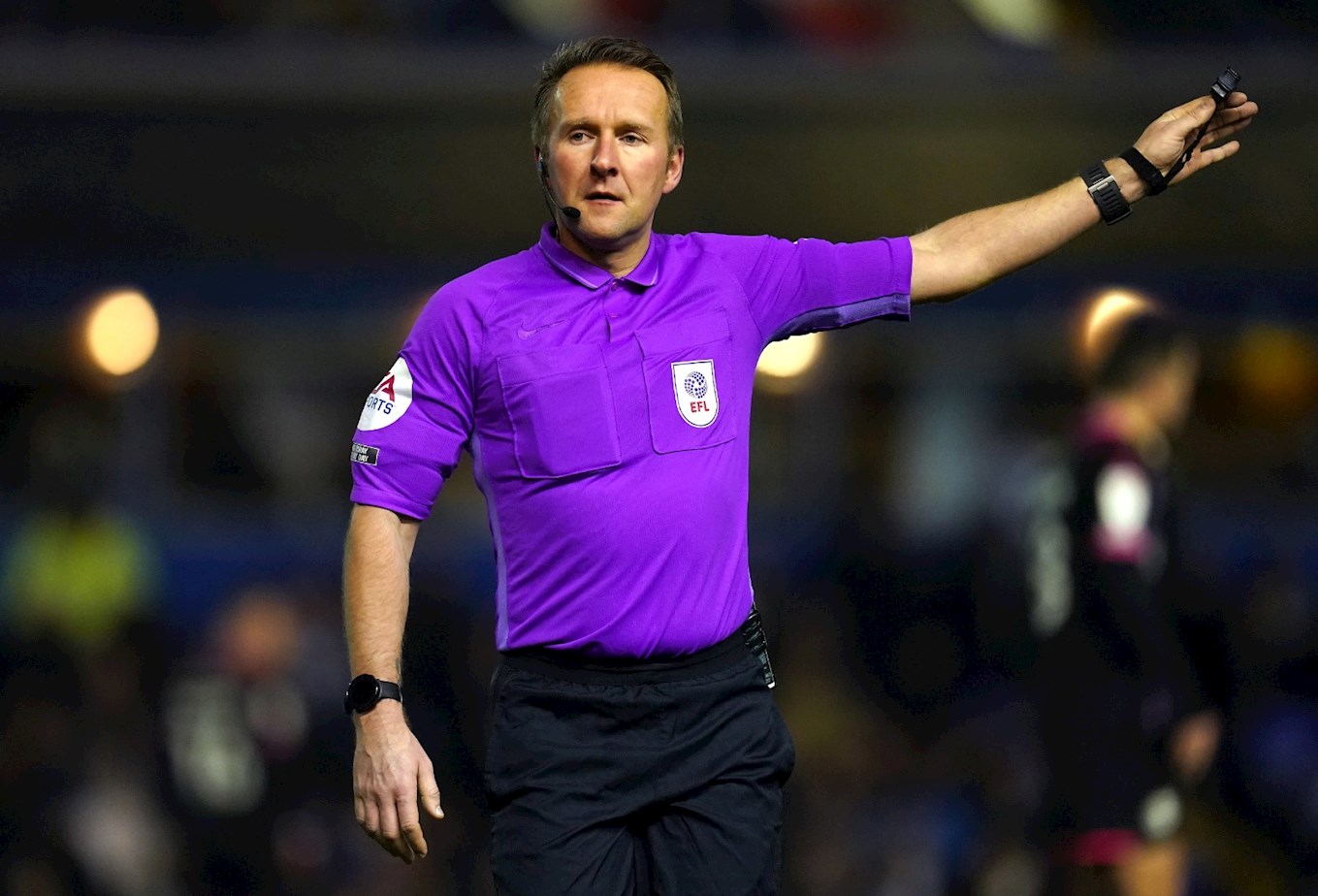 Oliver Langford will take charge of his first Sky Blues games this season when Luton travel to the Coventry Building Society Arena.

George Byrne and Nick Greenhalgh are set to assist on linesman duties with Stephen Martin operating as the fourth official. 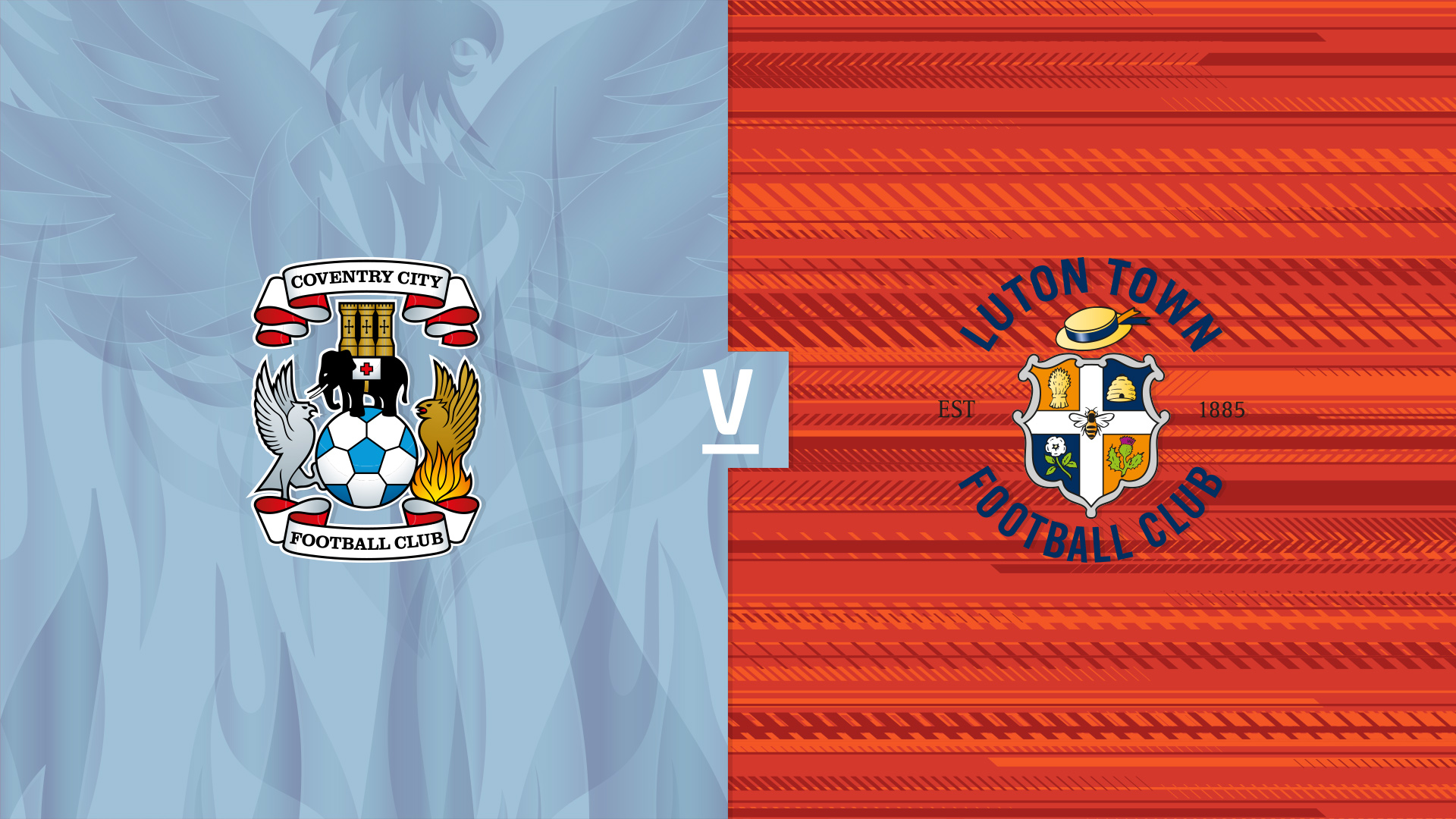 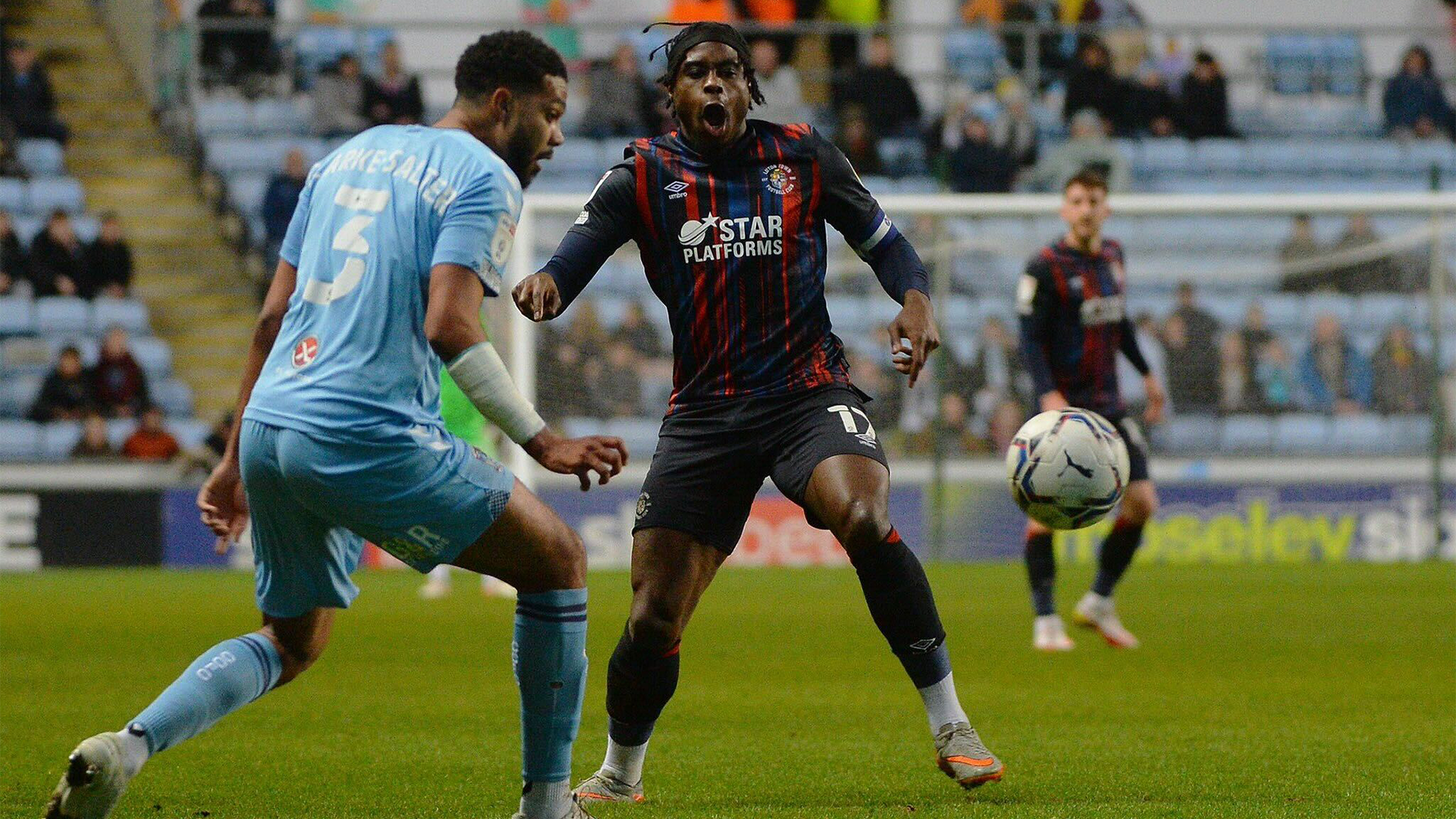