The Sky Blues are set to face Reading in the Sky Bet Championship this weekend. Here's everything you need to know about our opponents.

After a seventh-placed finish last campaign, Reading have experienced a change in fortunes this season, currently sat one position above the drop zone, occupying the 21st spot in the Championship.

The summer saw Premier League reinforcements being called in, with the likes of Danny Drinkwater and Scott Dann being brought to the club and the January window saw more new faces, welcoming Arsenal goalkeeper Karl Hein and Stoke City’s Tom Ince- both on loan deals.

Talisman John Swift spearheads the Royals’ attack, leading the club in both goals (9) and assists (11) this season. 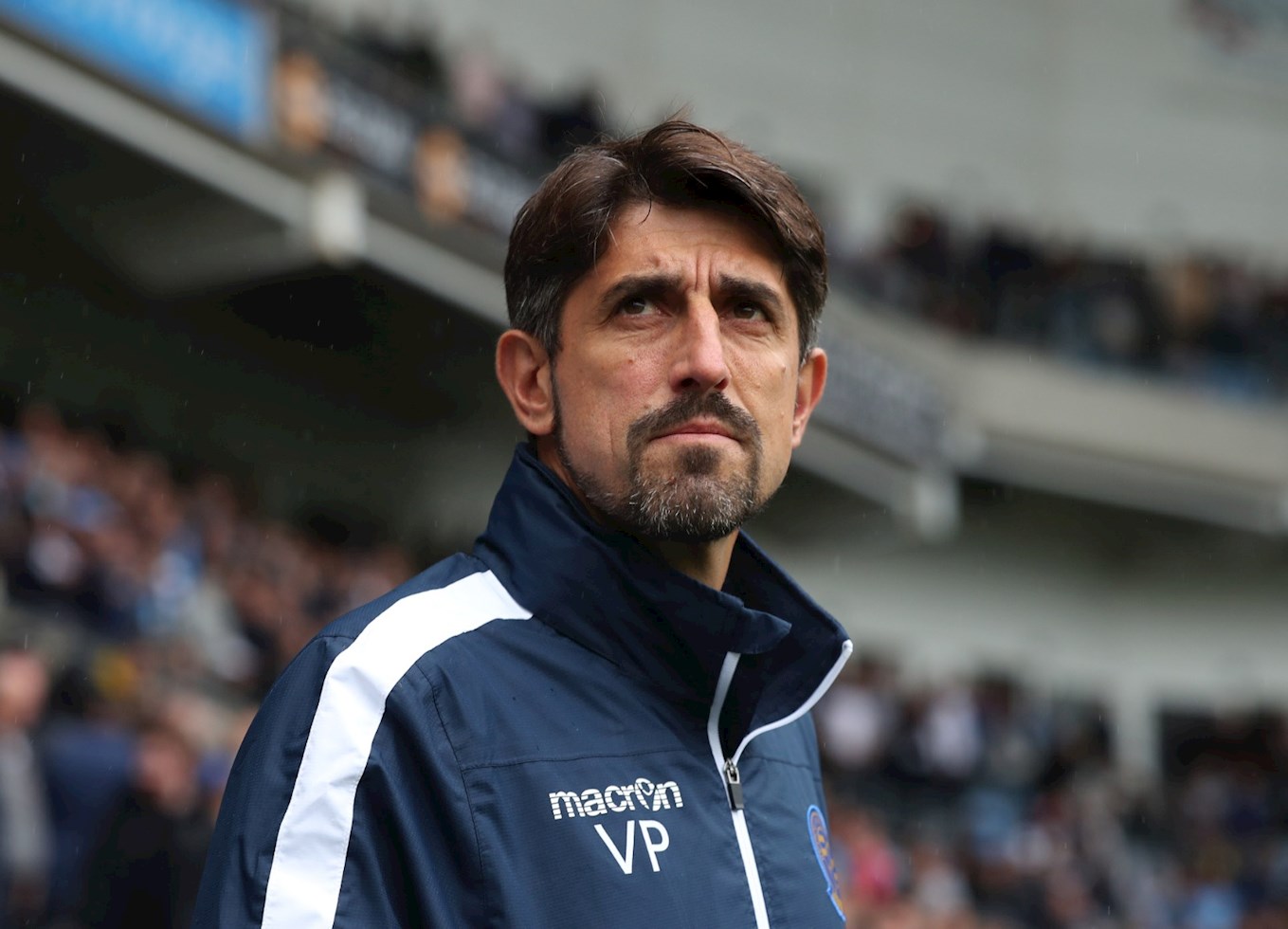 In his playing days, Veljko Paunović operated as either an attacking midfielder or striker, playing over 350 games in his 16-year professional career.

The Serbian spent the majority of his career in Spain, appearing for eight clubs, most notably Atletico Madrid, where he had multiple spells.

Other stints included Partizan, Hannover 96, and Philadelphia Union- where he hung up his boots in 2011.

Years prior, Paunović made his debut for Serbian and Montenegro, amassing a total of two caps on the international stage.

Paunović then went onto take charge of his nation at youth level, progressing with the Under-18, Under-19, and Under 20 Serbian sides, winning the 2015 FIFA World Cup with the latter.

Having finishes his playing days in America, a return to the states followed, this time in management, as he was appointed head coach of MLS side Chicago Fire.

After four years in the the Windy City, Paunović stepped into English football for the first time in his career, taking charge of Reading in August 2020. 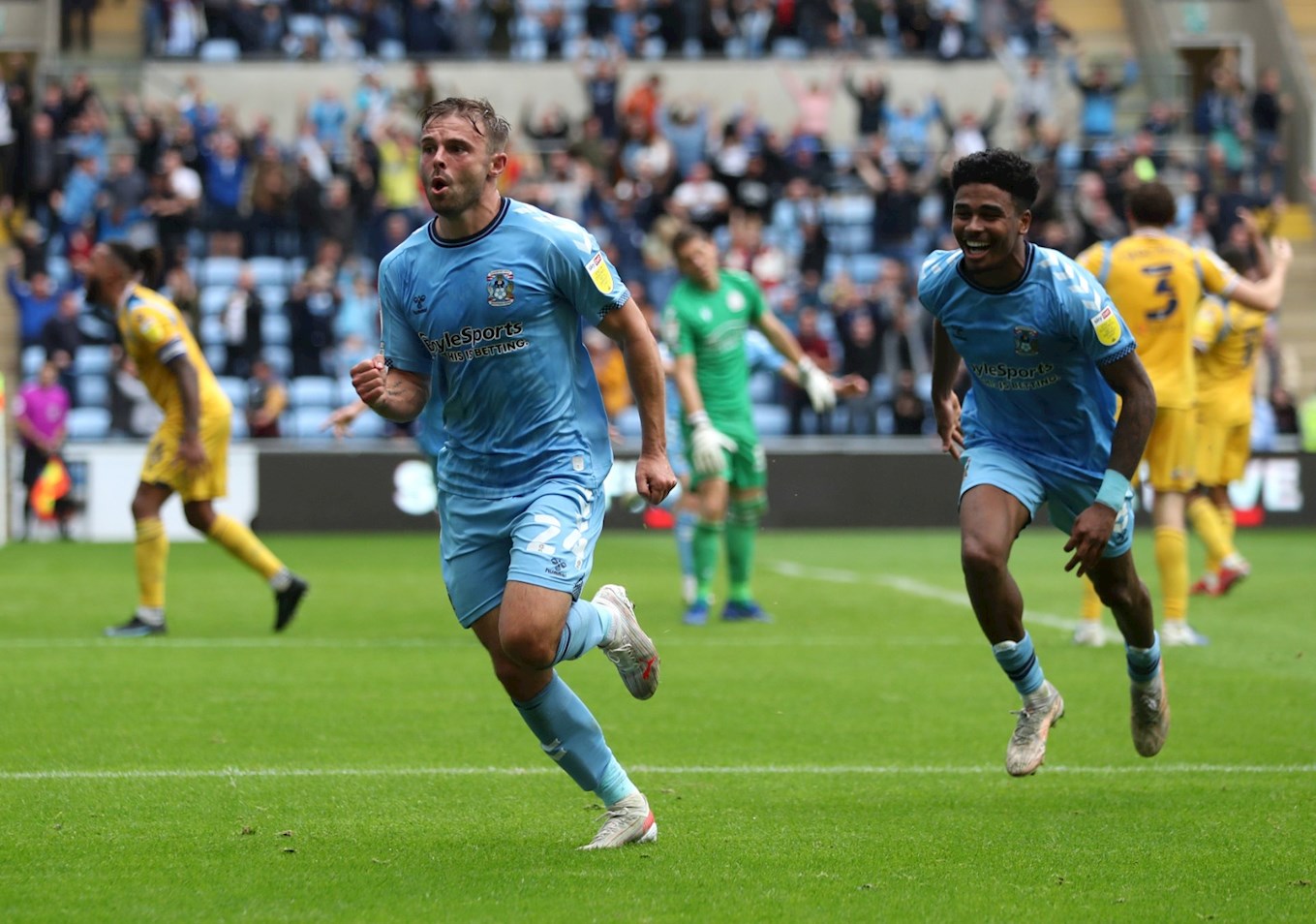 The last meeting between the two sides took place back in August, where the Sky Blues prevailed 2-1 winners at the Coventry Building Society Arena.

The visitors went ahead when John Swift fired home from the six-yard spot, having won the penalty initially.

However, a double substitution from Mark Robins flipped the game on its head, with Jamie Allen’s volley nestling in the back of the net, for an equaliser, before Matty Godden grabbed the winner in the 98th minute on his injury return. 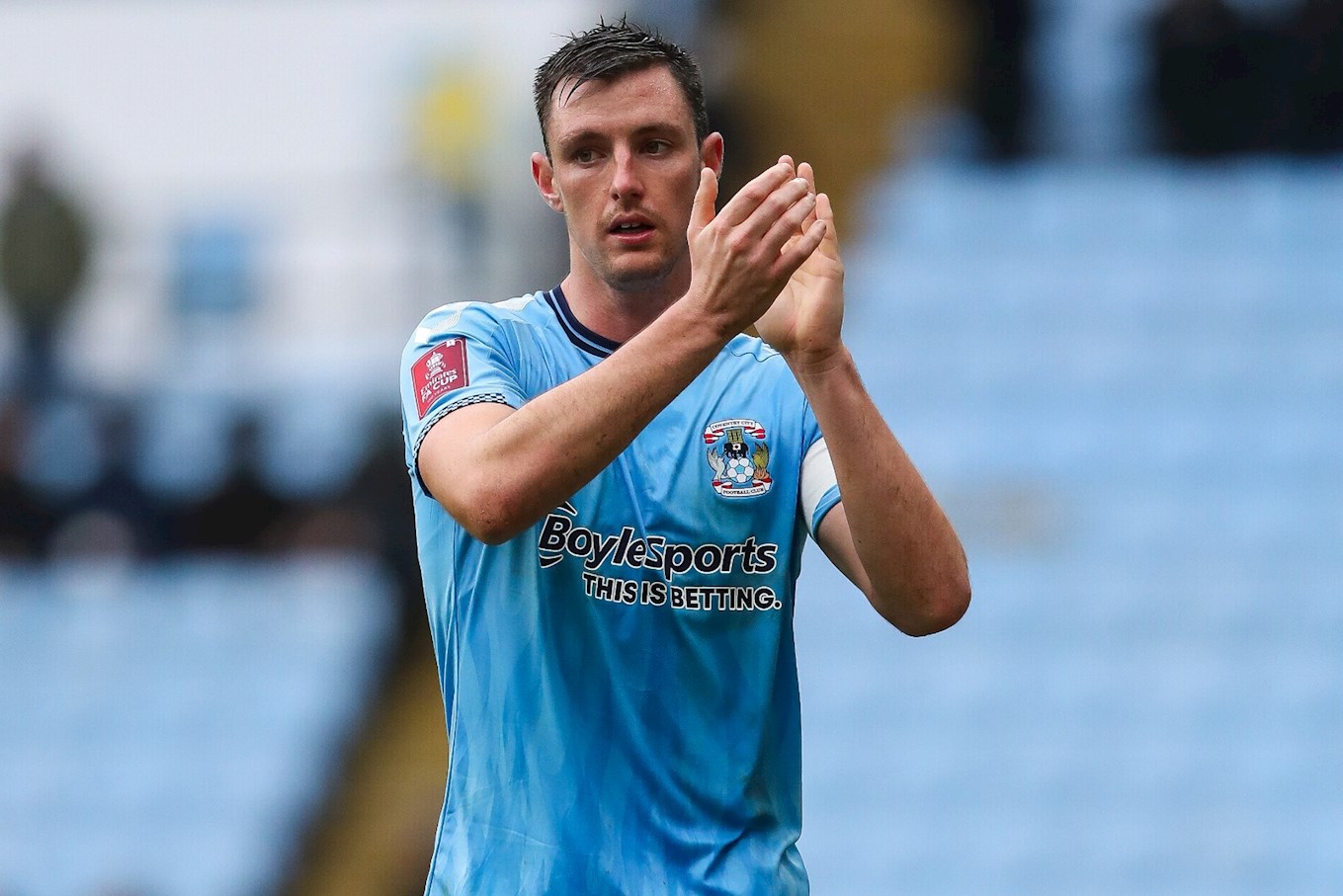 Current Sky Blues defender Dom Hyam started his career off at Reading, joining the club aged 12 and progressing through their academy system.

Scott-born Hyam was a key part of the Royals’ youth team that reached the Premier Academy League final in 2013.

Having signed a professional deal with Reading, Hyam had loan spells at Hemel Hempstead Town, Basingstoke Town, Dagenham & Redbridge, Portsmouth, and Aldershot Town between 2015 and 2017, then leaving Reading on the expiration of his deal.

In May 2017, the Sky Blues snapped up Hyam on a two-year deal, with the defender making over 150 appearances for the club, so far.

Hyam has played an integral part in City’s recent success, as a part of both the League Two play-off winning side and the League One Champions side, still retaining his position in the side until this day. 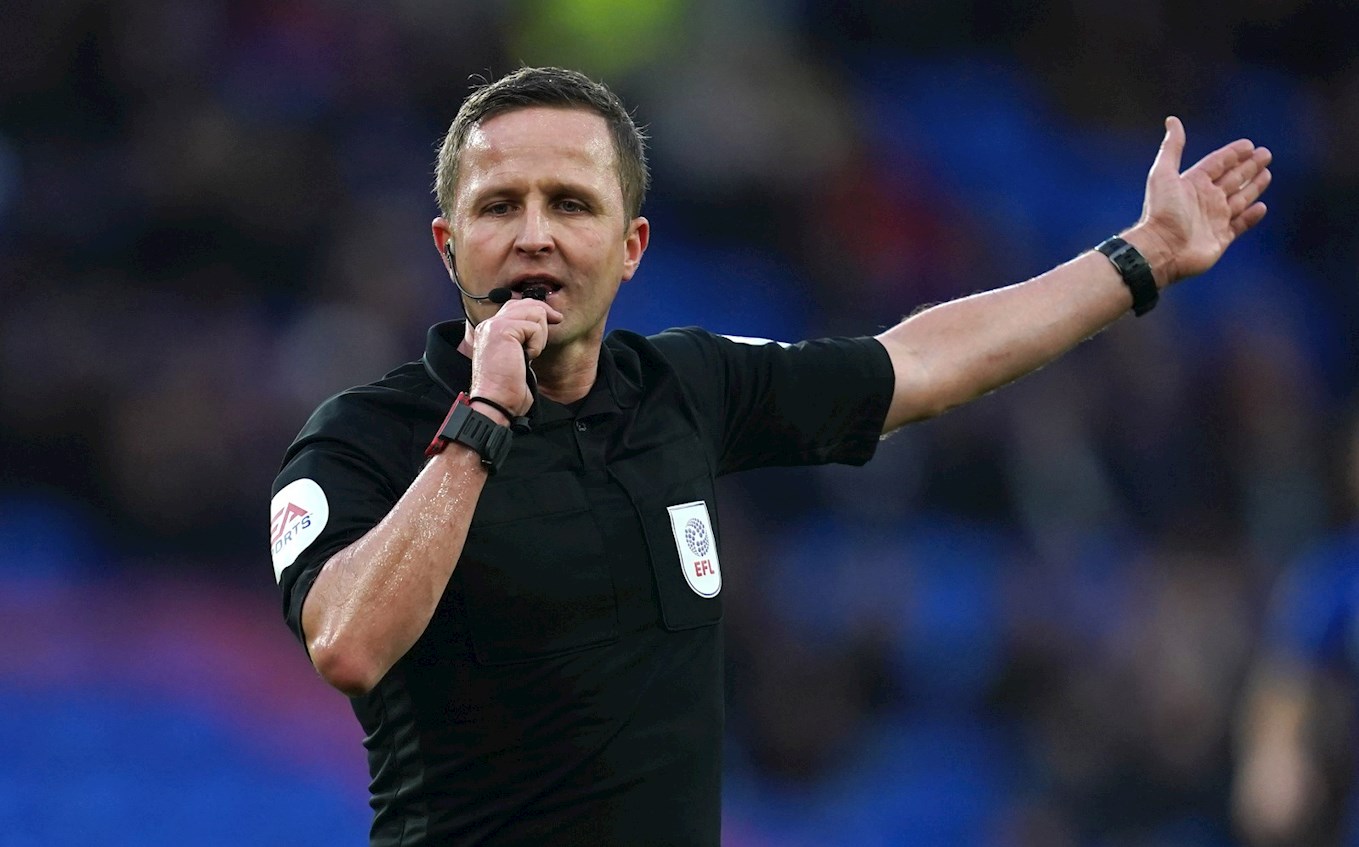 David Webb is the man in charge of the weekend’s fixture and has officiated the Sky Blues twice already this season- including the reverse fixture in August.

Linesmen Akil Howson and Adam Crysell will round off the officiating trio, with Andy Davies as fourth official. 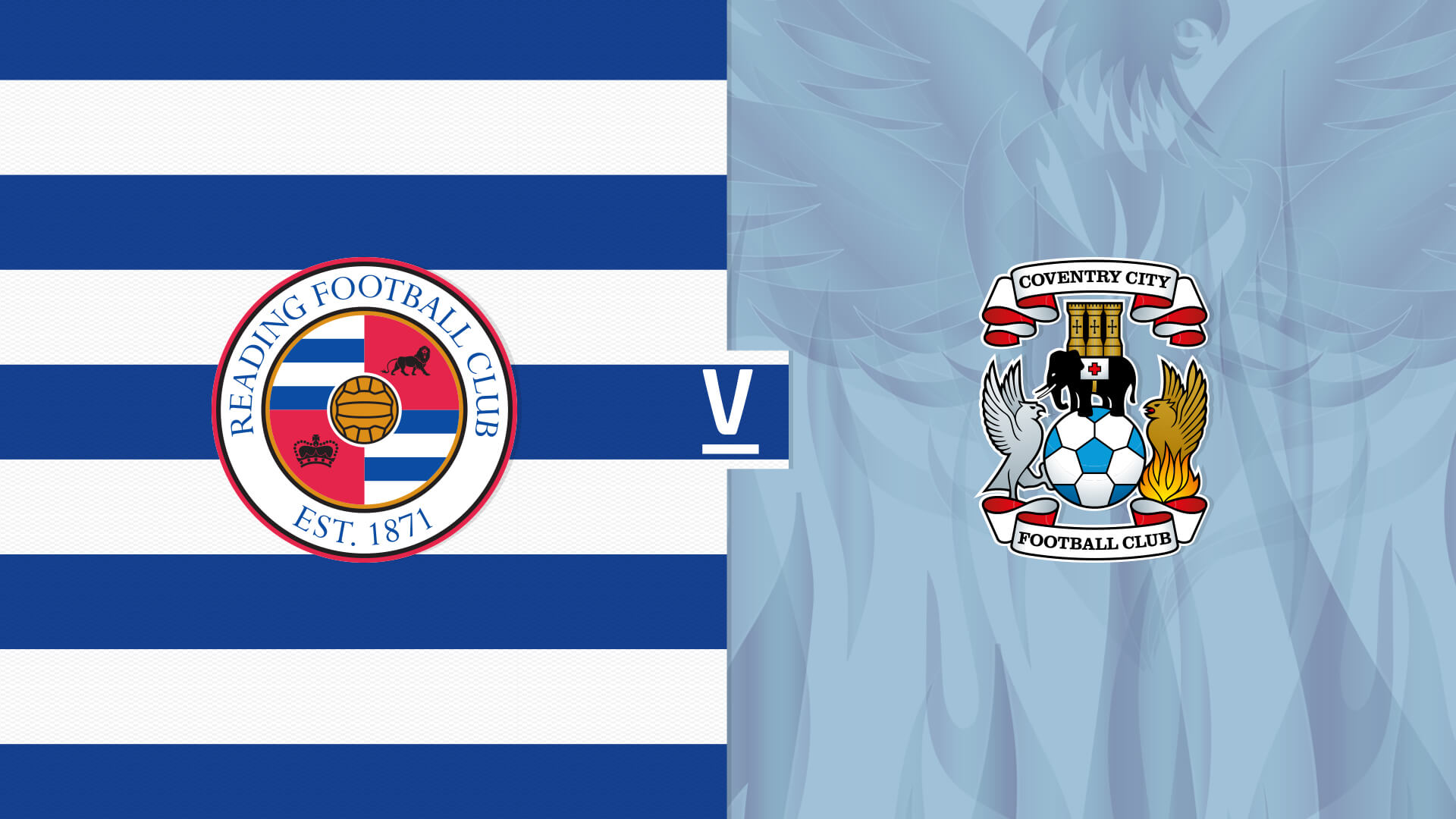 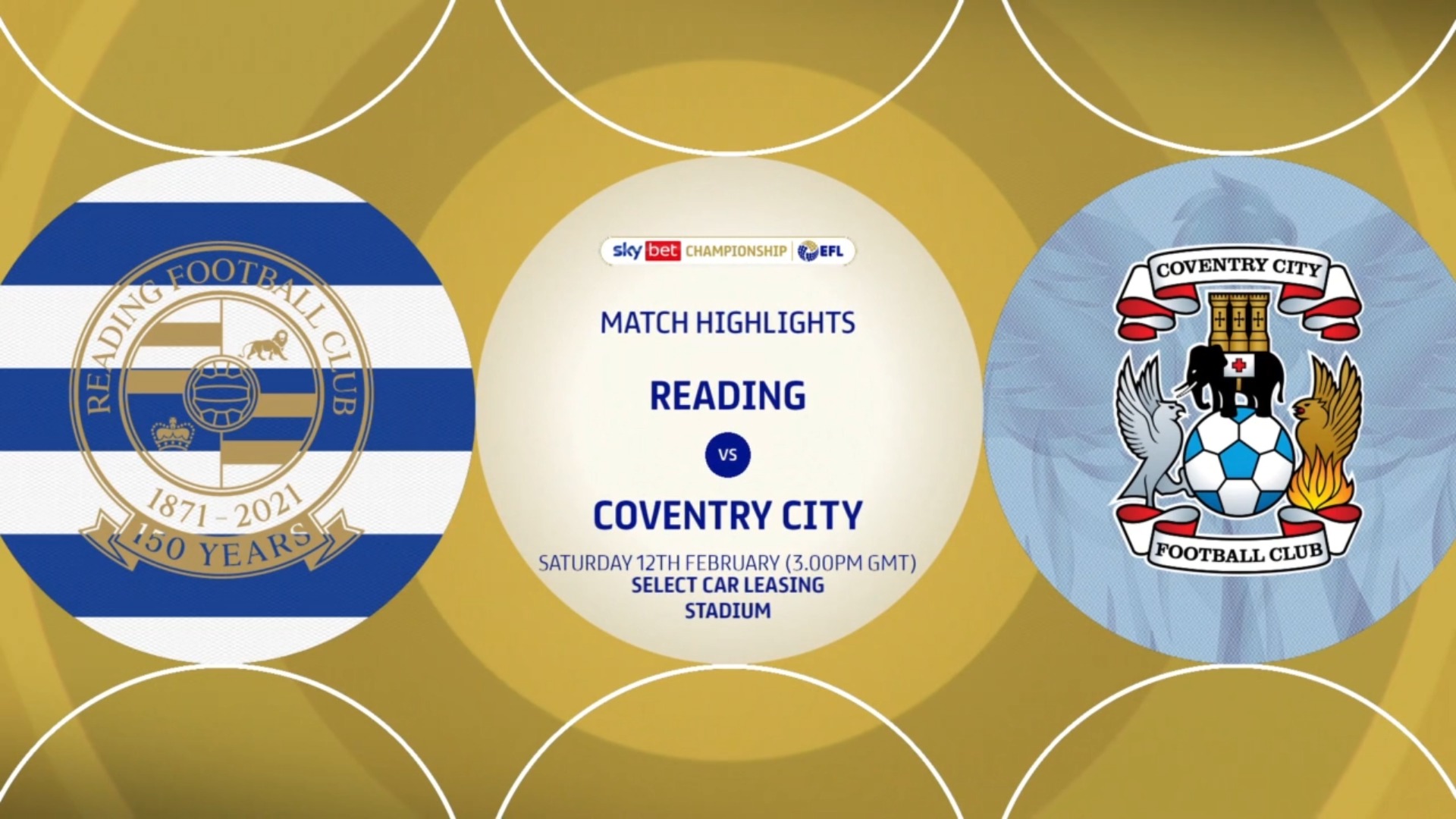 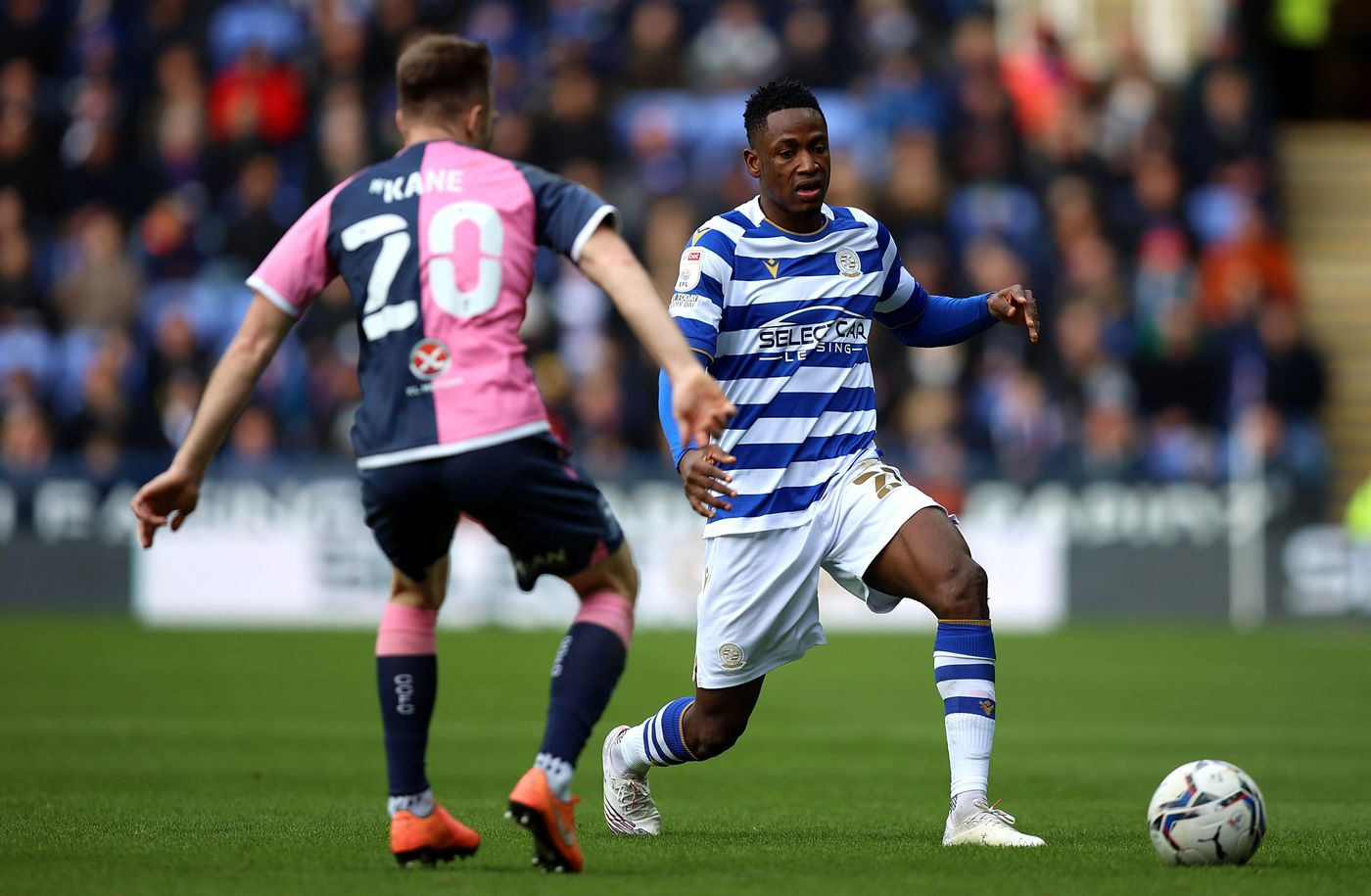