City came from behind to draw at the John Smith's Stadium this afternoon thanks to striker Matty Godden's injury time header!

The Sky Blues made a bright start to their trip to West Yorkshire with Matty Godden forcing Terriers’ ‘keeper Lee Nicholls into a save in the opening three minutes after he was picked out by Todd Kane.

Fankaty Dabo’s cross was then played into the path of Ben Sheaf by Jamie Allen, but he couldn’t steer his shot on target.

Levi Colwill played in Danny Ward on the edge of the six-yard box but as he was about to pull the trigger, Dabo slid in to deny the striker with a perfectly timed tackle.

Liam Kelly then tried an effort from the edge of the box and Nicholls did well to hold onto the ball.

However, the deadlock was broken by the home side when Harry Toffolo’s cross was hit first time by Ward who found the bottom corner.

The Sky Blues almost levelled the match a minute later when Callum O’Hare collected a poor clearance from Nicholls, but the ‘keeper made up for his error by catching O’Hare’s chipped effort before he denied Godden.

Rose’s cross field ball found Kane whose low cross picked out O’Hare in front of goal, but he fired straight at Nicholls.

The lively Kane put in another cross, but he couldn’t quite find a shirt in pink as City went in behind at the break.

The Terriers had the first chance of the half when Duane Holmes fired across goal but City ‘keeper Simon Moore produced a fantastic diving save to deny the midfielder.

Allen then burst forward and had the visitors first effort of the half, and he was unlucky to not bring the Sky Blues back on level terms after his shot came back off the post.

Dom Hyam’s determination earned his side a corner with his head meeting the set piece, but Nicholls was there on the line to deny him.

With City looking for an equaliser, Kane, out on the touchline, played the ball inside to Sheaf who cut into the box and curled an effort towards the goal but Nicholls was there again.

O’Hare was pulled back by Lewis O’Brien and from the resulting free kick Hyam’s header had to be tipped over the bar by Nicholls.

The substitutes combined when Ian Maatsen’s beat two Town defenders before playing the ball through towards Tyler Walker, but the pass was overhit.

The Sky Blues’ pressure earned them another corner with Kane’s set piece being headed just wide of the target by Hyam.

At the other end Frazier Campbell’s deflected cross fell to Matty Pearson but he also couldn’t hit the target with his effort.

Godden’s attempted through ball to O’Hare was intercepted and cleared but only to as far as Kelly whose shot was the edge of the D went just the wrong side of the bar.

Maatsen’s deflected shot earned another corner, which in turn was put out for a second, with Rose this time the man to be denied by Nicholls.

Tricky feet from Jodi Jones gave the midfielder the time to shoot but Nicholls was equal to his curling effort.

Walker did well to bring the ball down for Godden, with the striker’s effort deflected over but the Terriers cleared the corner.

Three minutes into injury time Nicholls punched the ball away with Kane winning it back on the touchline, he passed to Kelly who slipped in Jones who whipped a cross in with Godden beating the ‘keeper in the air to earn a fully deserved point for City on their travels. 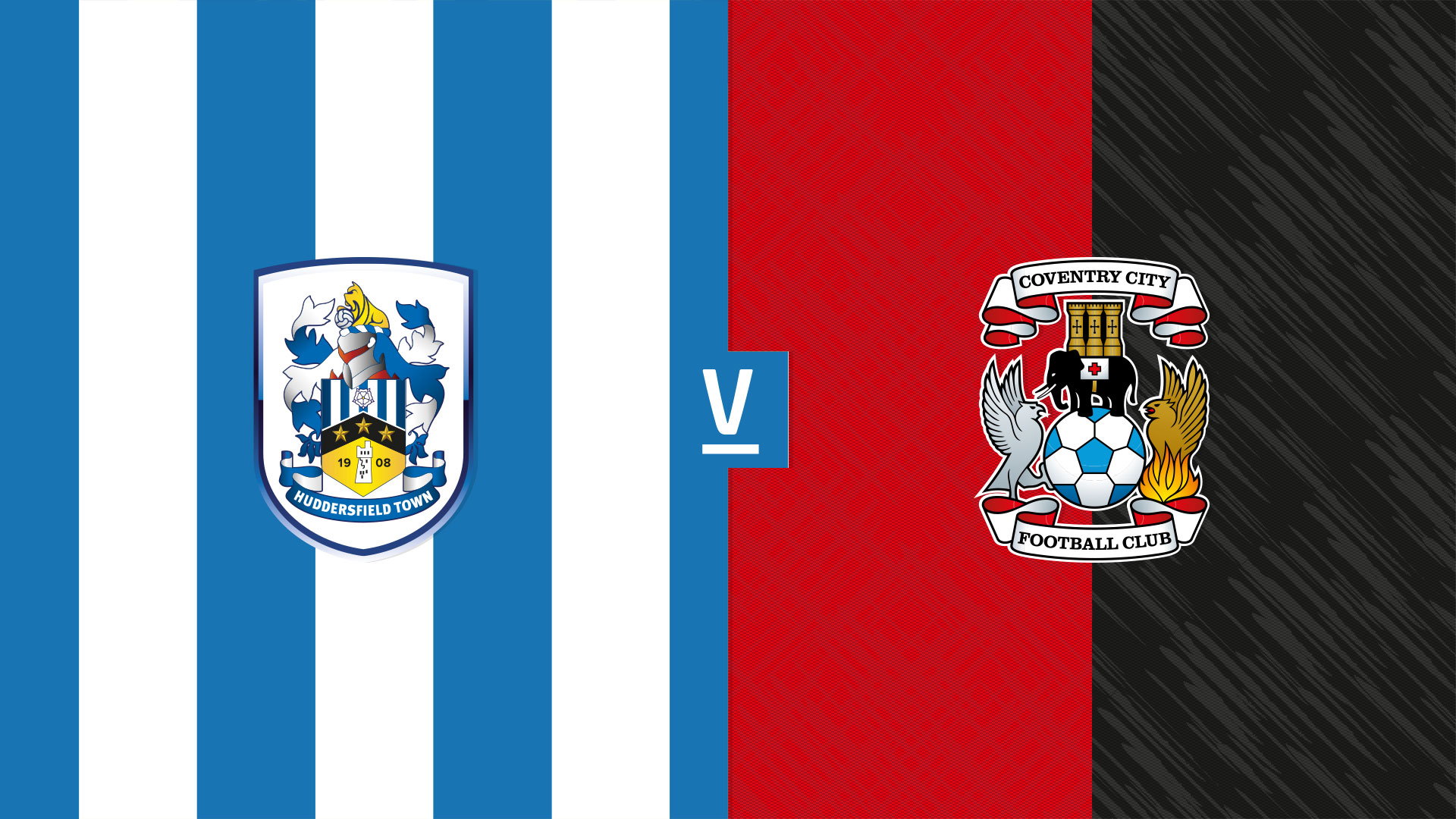 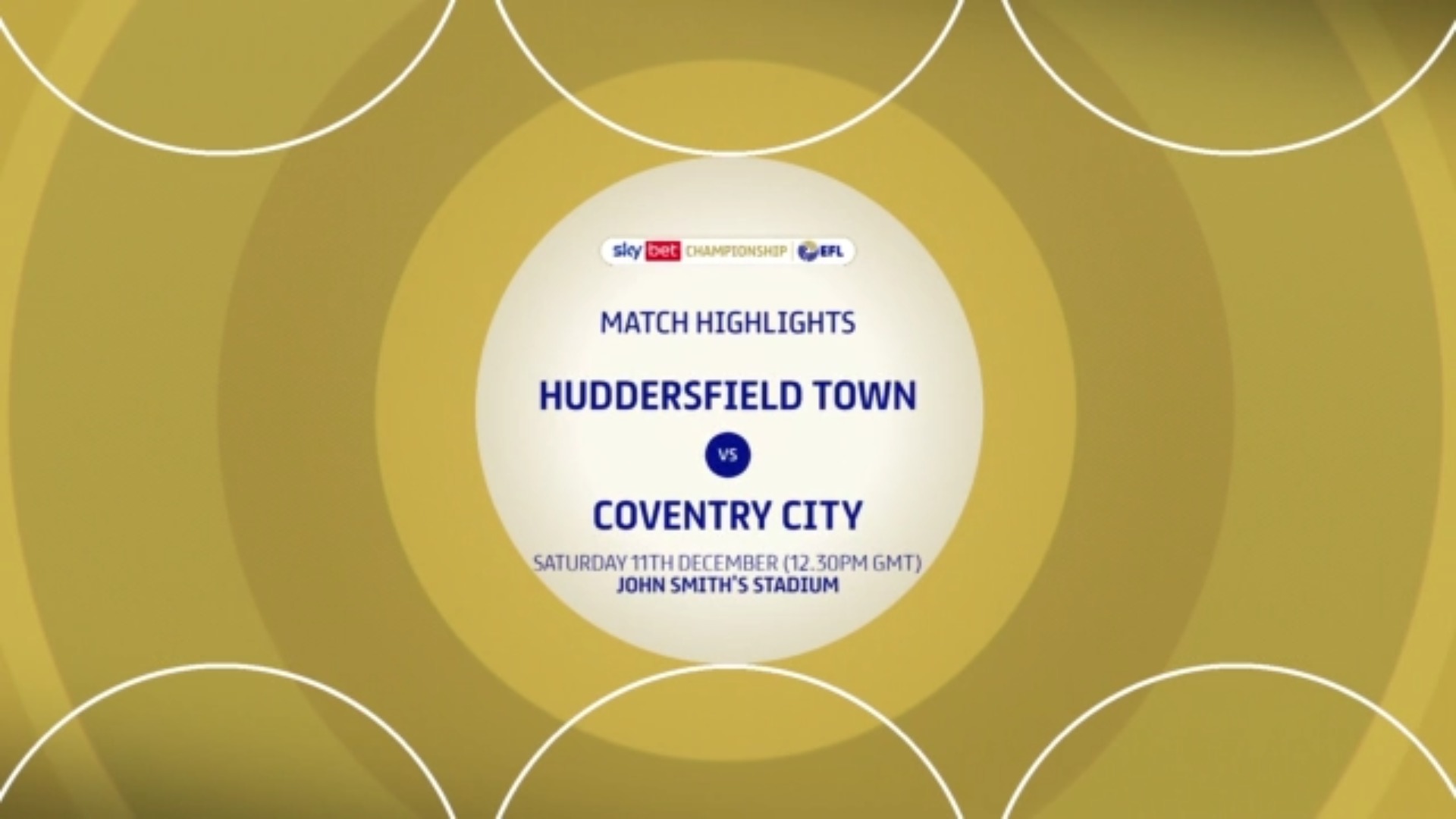 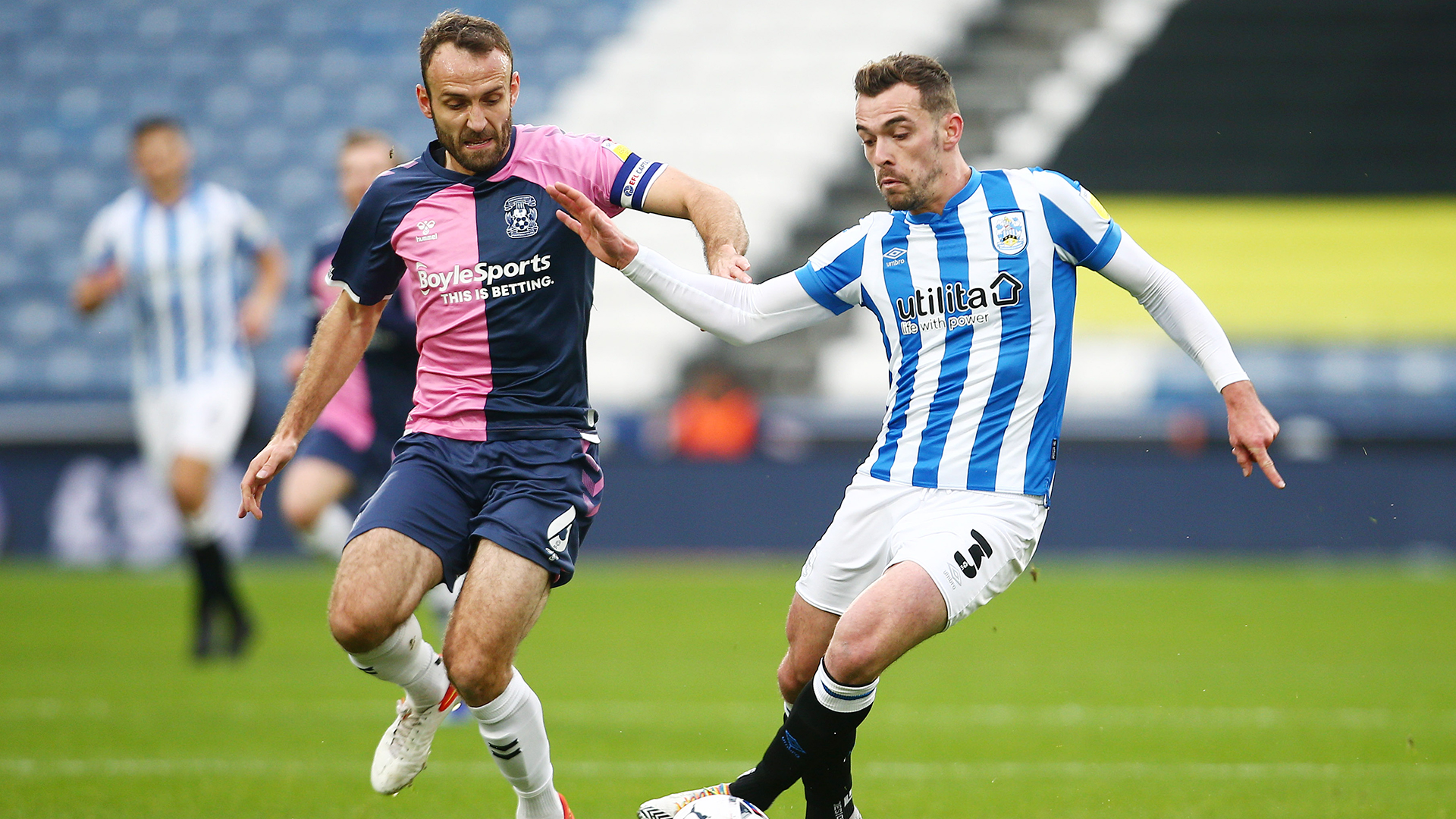