The Sky Blues fell to their second defeat on the road this season after losing 2-0 at The Kiyan Prince Foundation Stadium this afternoon.

City began their trip to the capital on the front foot when Viktor Gyökeres won a corner in the opening minute.

Martyn Waghorn then picked out Ian Maatsen and the left back’s shot forced Rs ‘keeper Seny Dieng into his first save of the game.

City were on the front foot with Gyökeres initialling picking out Waghorn but his shot was blocked, the ball fell to Gustavo Hamer but his effort was cleared only as far as Fankaty Dabo who played in Callum O’Hare which saw Dieng dive across his goal to keep the game scoreless.

The home side responded through their full backs as Moses Odubajo’s cross found Sam McCallum with the former Sky Blues’ effort going out for a corner, that was headed away by City skipper Kyle McFadzean.

McFadzean then played the ball over the top to the lively Gyökeres, with the forward crossing the ball to Waghorn who just couldn’t quite make contact.

Next Waghorn brought the ball and drove at the Rs backline before cutting the ball back to Hamer whose shot stung off the gloves of Dieng to earn the Sky Blues another corner.

QPR went close to taking the lead when Ilias Chair’s dipping free kick was tipped over by Simon Moore in front of the travelling support.

Gyökeres then forced Jordy De Wijs into giving away a corner and from Hamer’s set piece McFadzean almost put City ahead, heading his effort just wide of the far post.

With City getting in some good positions Ben Sheaf passed to O’Hare, but he couldn’t quite find Waghorn at the back post with his low cross.

City started the half as they did the first, this time Waghorn calling Dieng into action and from the subsequent corner Hamer’s set piece was headed off the line by Odubajo.

In what had been a fairly even second half it was QPR that took the lead through Lyndon Dykes.

A corner into the City box was headed away by McFadzean but the ball was kept alive by Dominic Ball who headed it into the path of Dykes for the substitute to put the hosts ahead from the edge of the box.

Moore then made a good save to stop a shot from outside the box from Yoann Barbet but Charlie Austin was first to the ball and he played it across, with Barbet on hand to give the Rs a two goal advantage.

The City ‘keeper would be called into action again when Dykes fired across goal but Moore produced a fine diving save to deny the Scotland international.

Dabo then did well to keep the ball in play before crossing to Maatsen, but he was unable to keep his shot down as City looked for a route back into the game.

The home side looked to extend their lead when Hoops skipper Stefan Johansen picked out substitute Osman Kakay but he could only find the side netting.

The Sky Blues continued to push for a goal and Dabo went close when his shot across goal almost found the bottom corner but it would prove to not be City’s day. 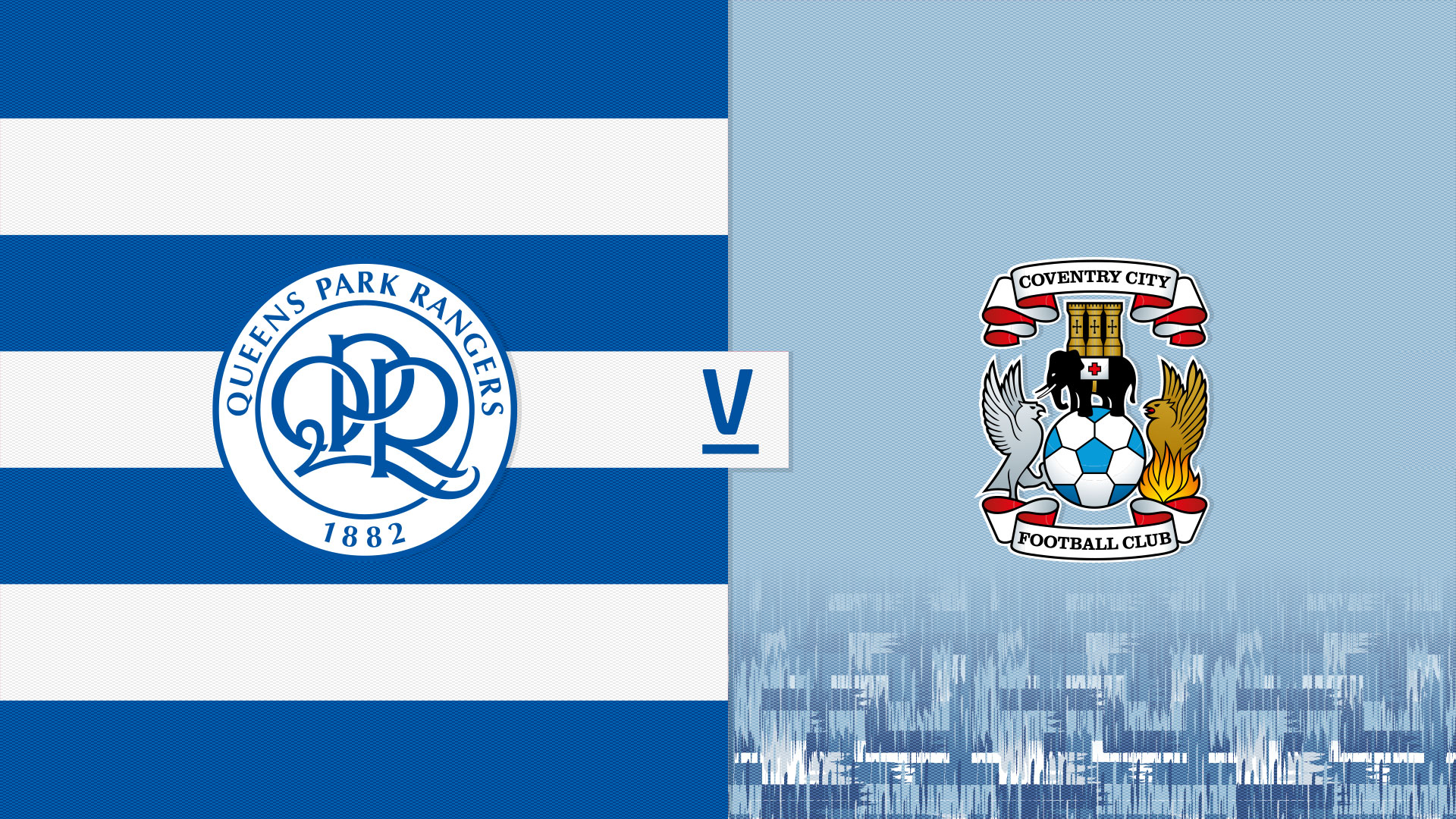 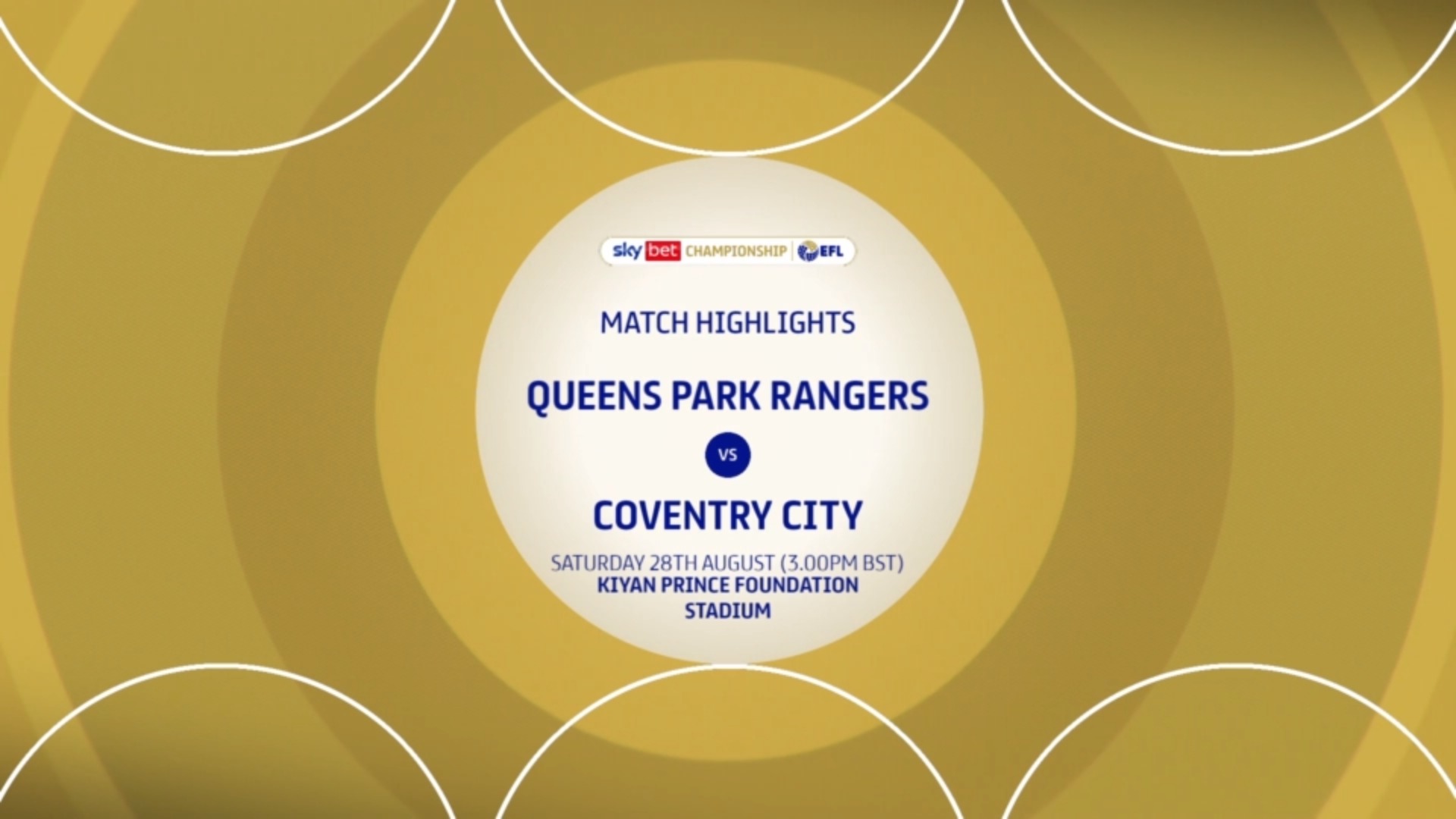 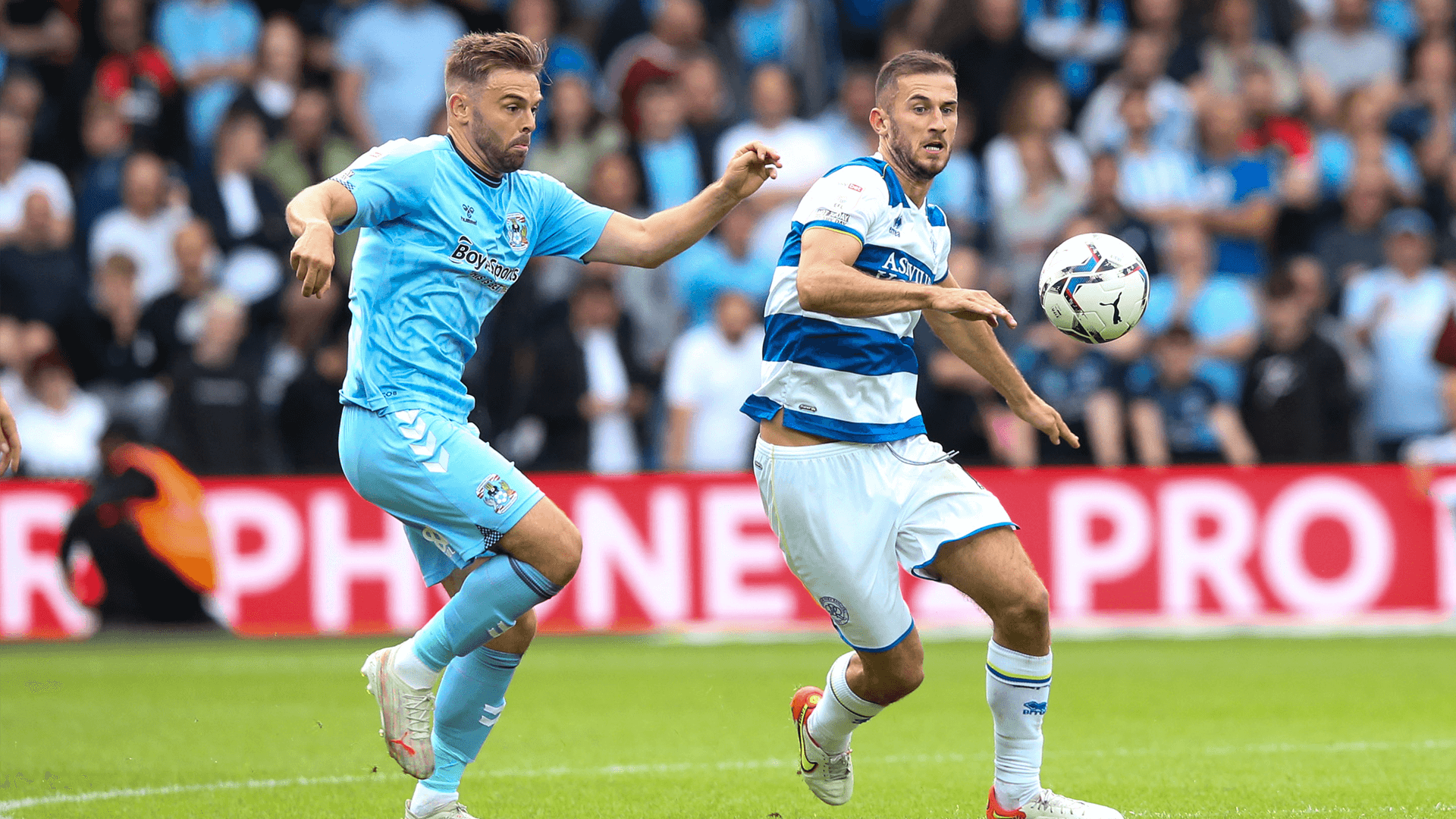