The Sky Blues continued their winning league start at the Coventry Building Society Arena this afternoon with a 2-1 victory with Reading, thanks to goals from Jamie Allen and Matty Godden!

The majority of the play was to be found in the Reading half and after some patient build up play by City, Viktor Gyökeres held off his man to get the shot away with his strike unluckily hitting the post before Maatsen shot from distance with his effort going narrowly wide of Rafael’s right hand post.

As City pushed for an opener, Callum O’Hare had not one but two chances in quick succession when his initial shot was blocked by Rafael with the ball coming straight back to the midfielder only to be denied by the Brazilian.

Waghorn earned the Sky Blues a corner and Hamer’s whipped in effort was nearly converted by Julien Dacosta, with the left back slightly mistiming his run.

Reading were slowly getting into the game with Andy Yiadom giving Simon Moore his first touch of the ball when the Sky Blue ‘keeper came out and collected the full back’s cross.

George Pușcaș played in John Swift, who was adjudged to have been fouled by Fankaty Dabo once entering the box, with the visitors awarded a penalty.

Swift converted the spot kick, finding the bottom corner, to give the visitors the lead against the run of play.

In first half stoppage time Gyökeres went close again, with the forward finding space in the box before forcing Rafael to get down low to deny him.

City started the half how they did the first with Ben Sheaf drilling a shot just wide from 25 yards out a minute in.

Reading’s response would see Josh Laurent shoot from a similar range, but he would be denied by Moore’s diving save.

Mark Robins’ introduced Matty Godden, making his long awaited return, as well as Jamie Allen into the action, which paid off instantly…

Allen’s first touch would see the Sky Blues level with the midfielder firing a fantastic half volley into the back of the net!

Godden nearly put the Sky Blues ahead a minute later with only the well-timed block by Royals skipper Liam Moore preventing him so.

Godden then played the ball across the box with Tom Holmes just getting to the ball ahead of Maatsen to earn City their eighth corner of the match.

The visitors wasted a good opportunity to retake the lead when Jahmari Clarke was through on goal but his pass to Puscas was well intercepted by Dabo.

City pushed for a winner as Hamer’s curling shot was saved by Rafael before Dabo’s follow up was blocked to keep the score level.

But the Sky Blues would keep going and in the eighth minute of injury time Hamer picked out Godden who fired his left footed shot into the bottom corner as City claimed another late three points at home! 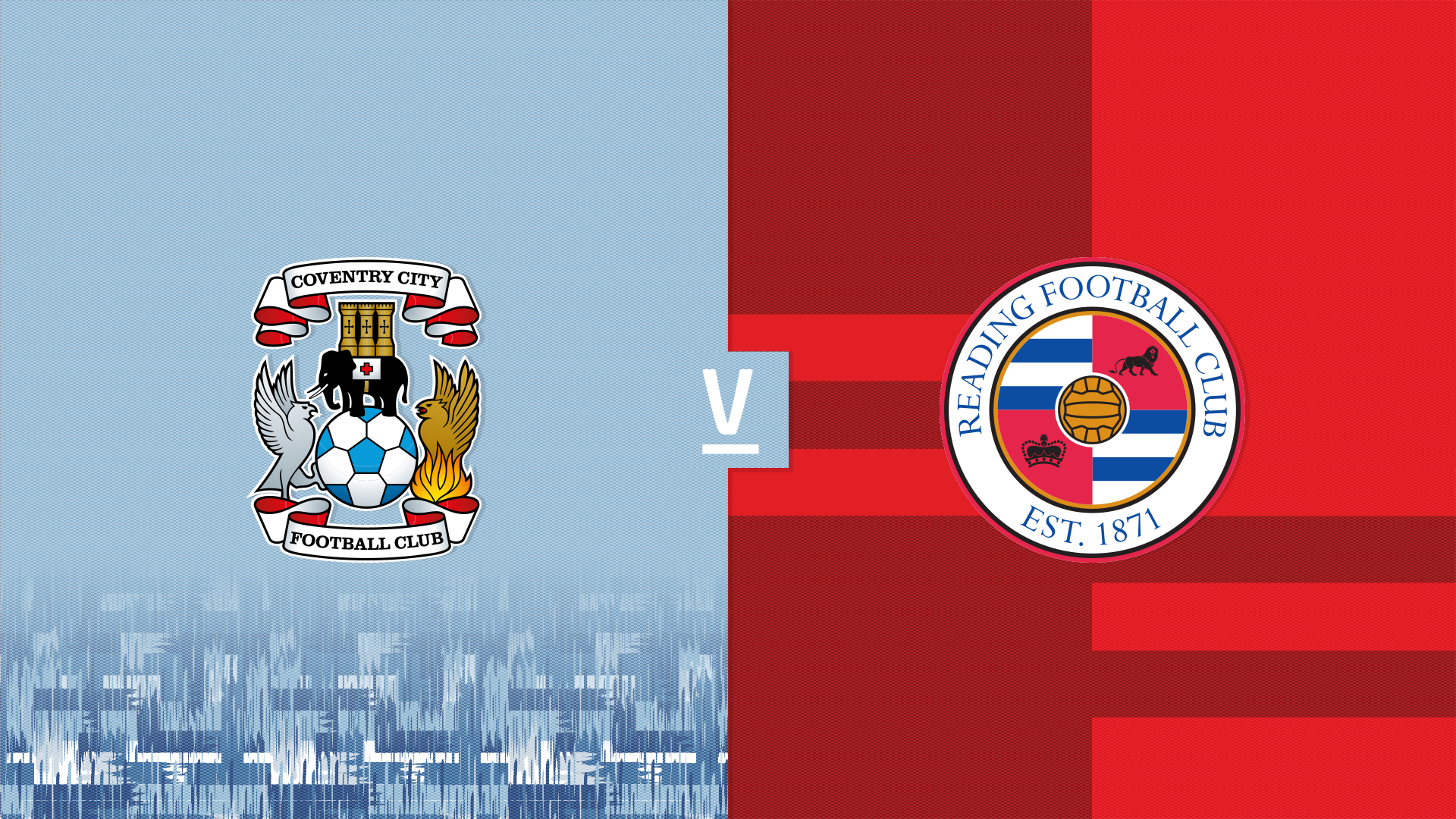 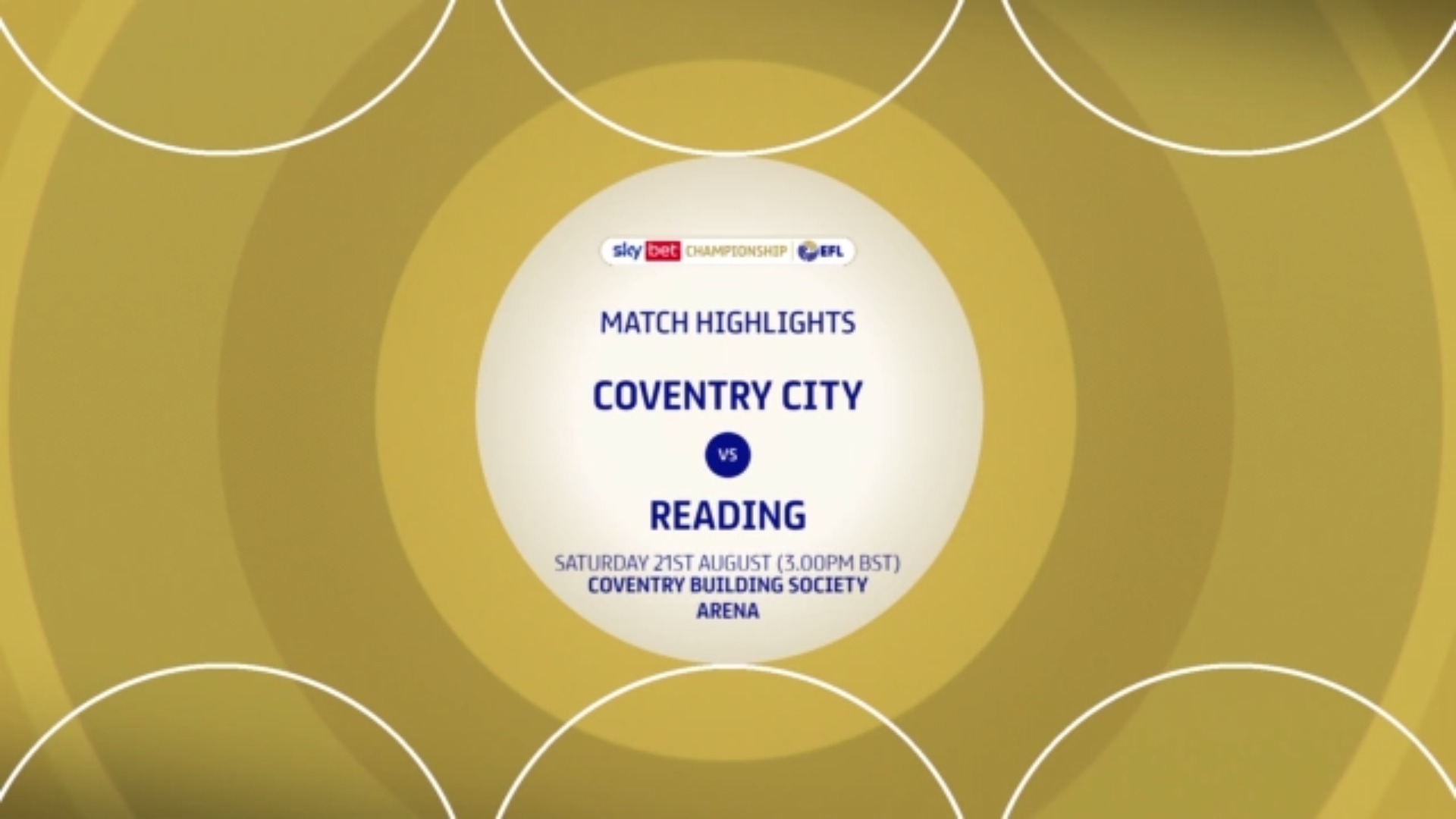 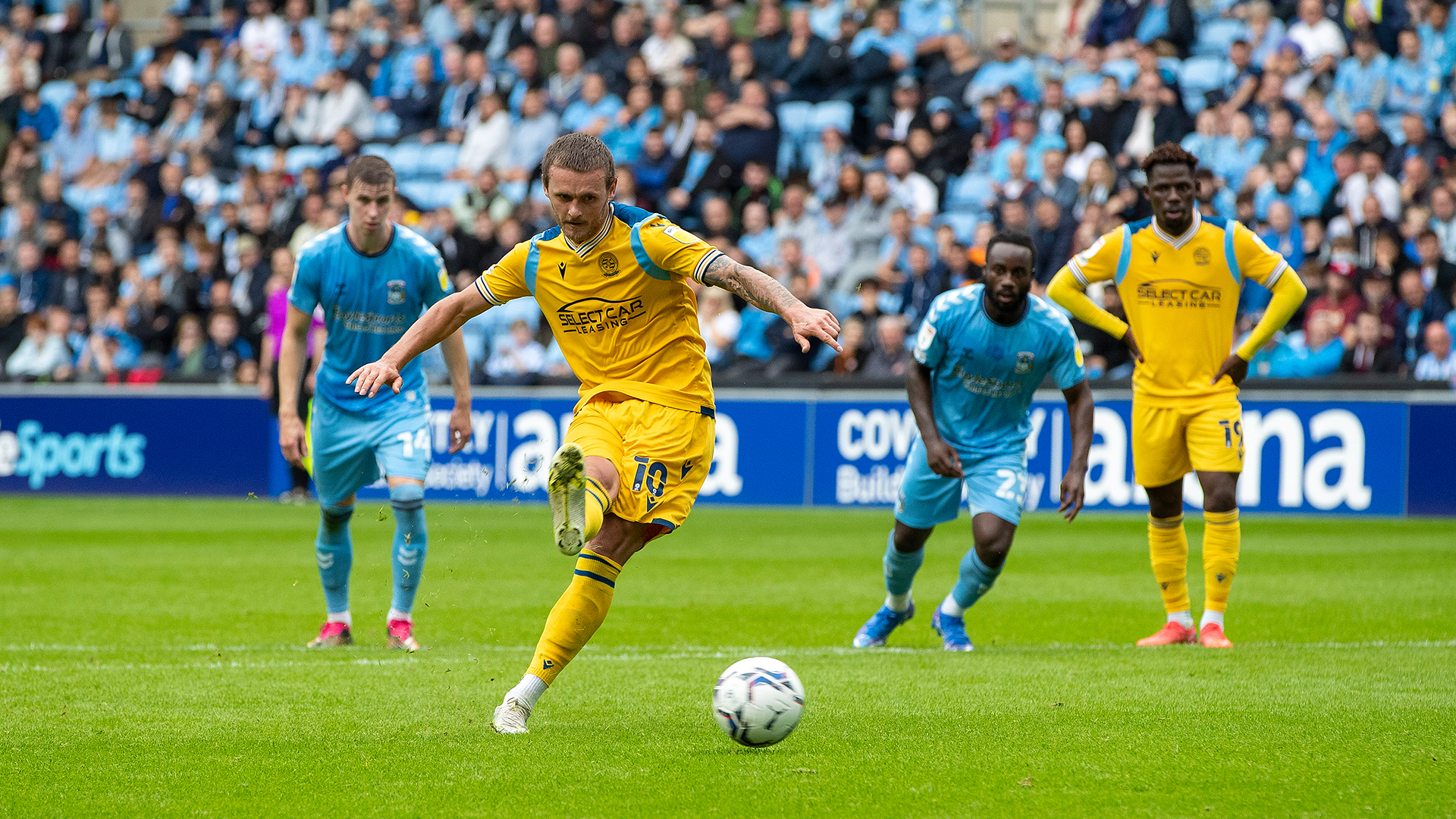