The Sky Blues host Blackburn Rovers at the Coventry Building Society Arena this Saturday. Here’s everything you need to know about our opponents. Blackburn Rovers head into the weekend's game currently sat 6th in the Championship.

Ben Brereton Diaz is charging ahead in the Rovers goalscoring race (20), despite being sidelined since the middle of February.

The Blue and Whites boast the league’s third-best clean sheet record (15) trailing only to Luton Town and Sheffield United (16).

After bouncing promptly between the Championshop and League One between 2016 and 2019, Rovers are looking to go one further and return to the top-flight to end their decade-long absence. 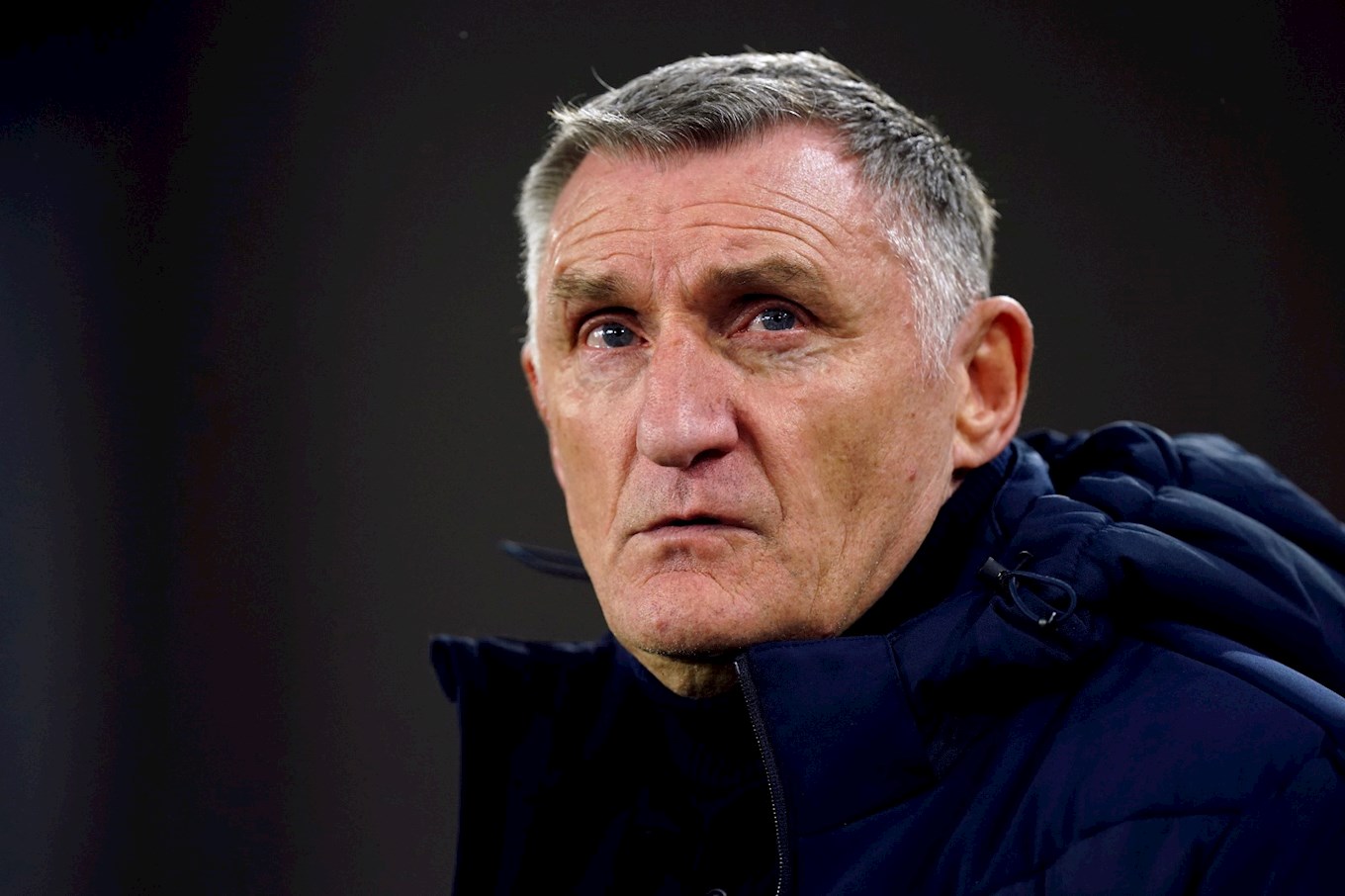 Tony Mowbray made over 550 career appearances, spanning across 18 years.

Defender by trade, Mowbray started his playing days at Middlesborough - where he made over half of his professional appearances - and became captain of the Boro aged 22.

After nine years with the club, Mowbray departed for Celtic in 1991 for a fee of £1 million, where he was just shy of a century of appearances when he then moved back to England with Ipswich Town.

Mowbray scored in the 2000 play-off final triumph against Barnsley which saw Ipswich promoted to the Premier League - this was his first appearance at Wembley but also the last of his playing career.

Following an interim spell at Ipswich, in what was his first taste of managerial life, Mowbray confirmed his first job at Hibernian and enjoyed a successful stint at the Scottish side, but later moved on to join West Bromwich Albion in 2006.

The Baggies manager made wholesale changes and guided West Brom back to the Premier League after missing out via the play-off final the season prior.

Time at former clubs Celtic and Middlesborough followed for Mowbray before he joined the Sky Blues as manager on a deal until the end of the season with City lingering around the third-tier drop zone.

Mowbray kept the Sky Blues afloat, then resigning after a string of winless results leading him to his current destination Blackburn Rovers. 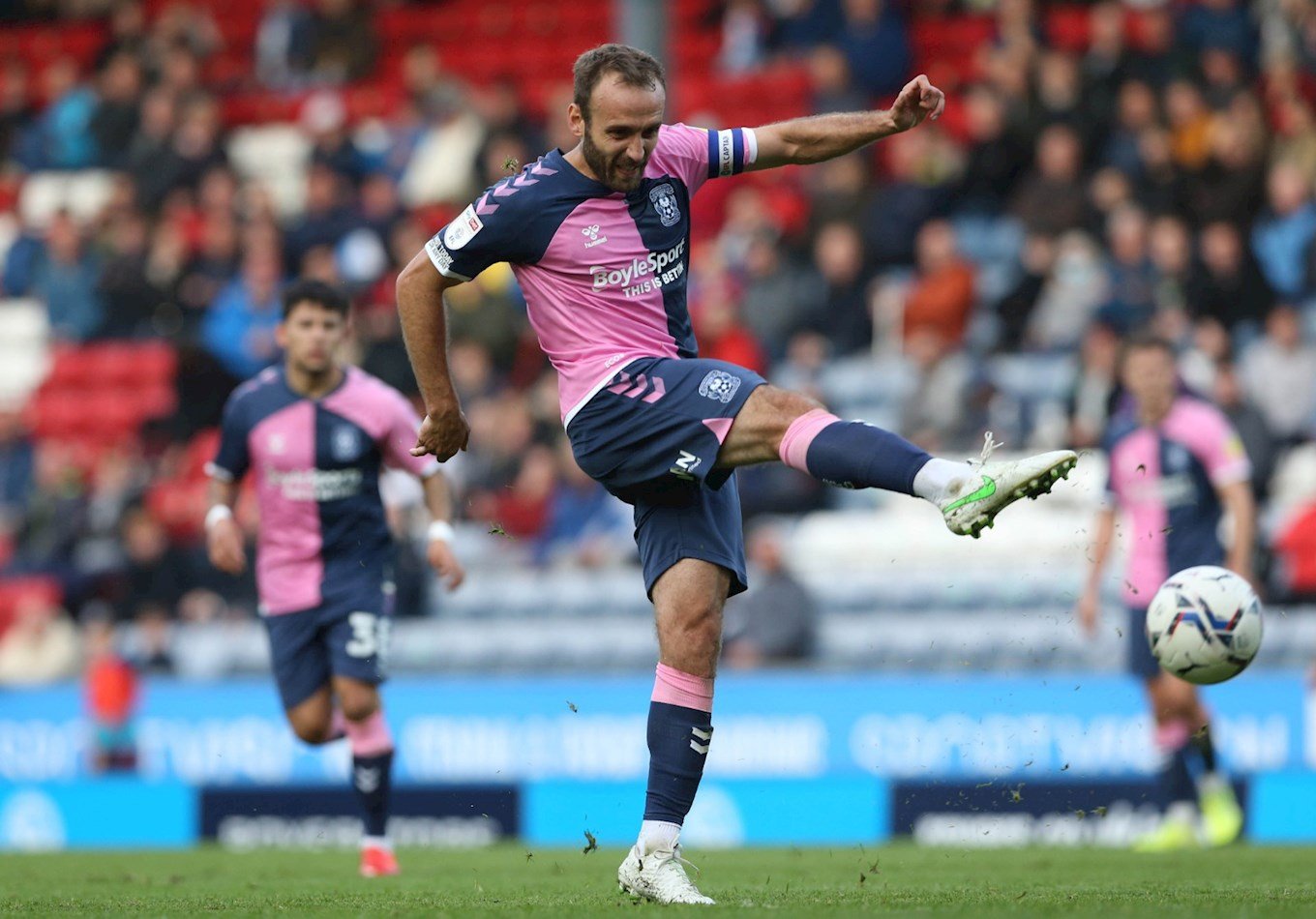 The Sky Blues overcame a two-goal deficit earlier on in the season against Rovers.

Joe Rothwell put the hosts ahead with Sam Gallagher doubling Rovers’ lead on the stroke of half time.

But as the Sky Blues have done so many times this season, they fought back to produce a second-half comeback.

Firstly, through Tyler Walker, whose left footed strike best Thomas Kaminski in net, before Liam Kelly’s long-range strike cannoned off the woodwork and back of Kaminski to level proceedings. 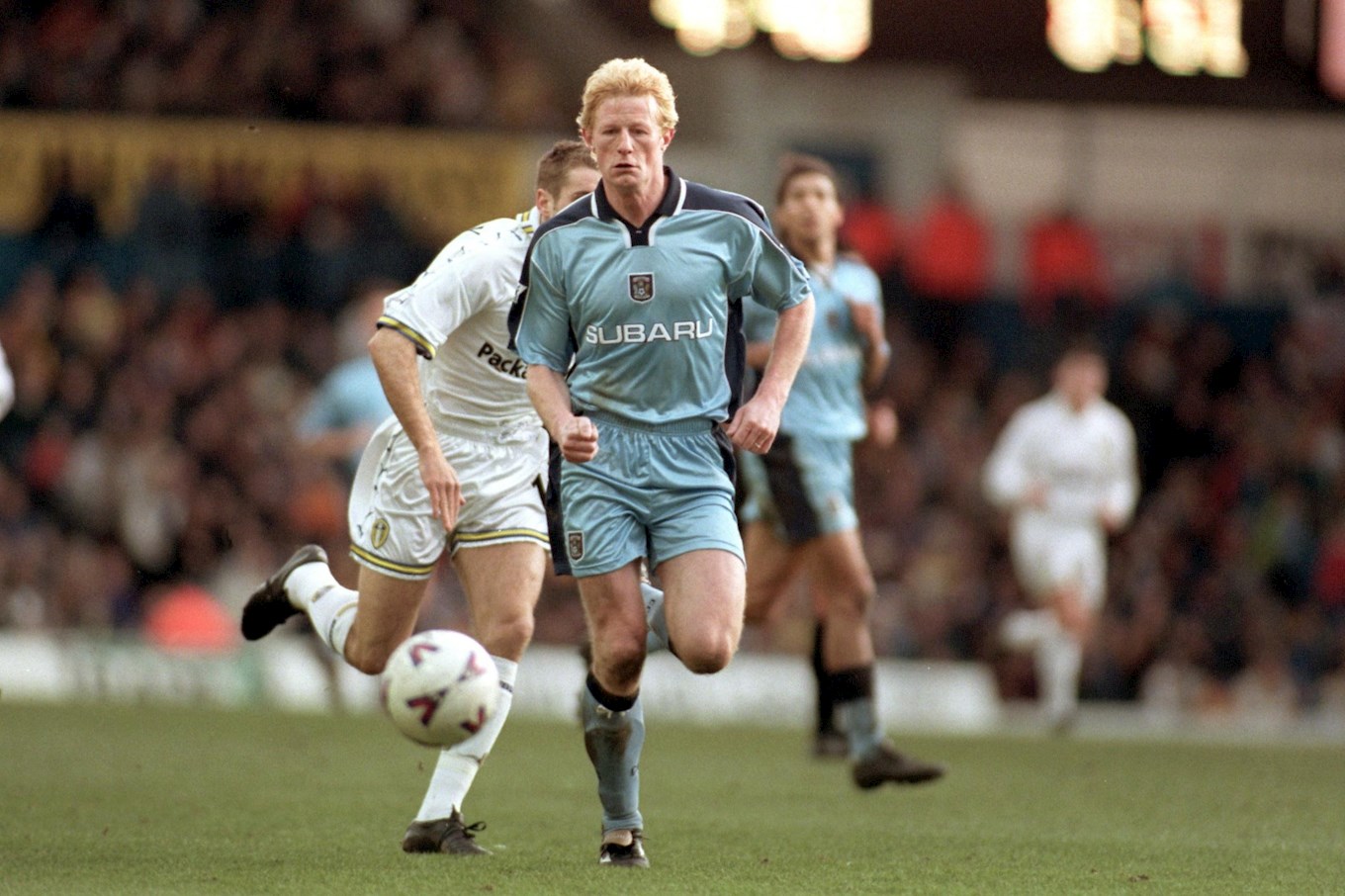 Scotsman Colin Hendry kick-started his playing days in his motherland with Keith, Islavale, and Dundee FC, where he there transferred over to England with Blackburn Rovers.

Hendry made over a century of appearances for Rovers before sandwiching a move to Manchester City in-between his return to Blackburn a few years later.

This time around, Hendry doubled the amount of appearances he made in his first spell and helped Rovers to the Premier League title in 1995.

By this moment, the defender was a full-fledged member of the Scottish national team and captained Scotland at the 1998 World Cup.

Hendry moved on after his title success, returning to his home country with Scottish giants Rangers, albeit a brief spell, as he then came to the Sky Blues in 2000, also a short stint as he remained in Coventry for one season.

To round off his playing days, Hendry had time at Bolton Wanderers, Preston North End, and Blackpool before calling it quits on his illustrious 22-year career. 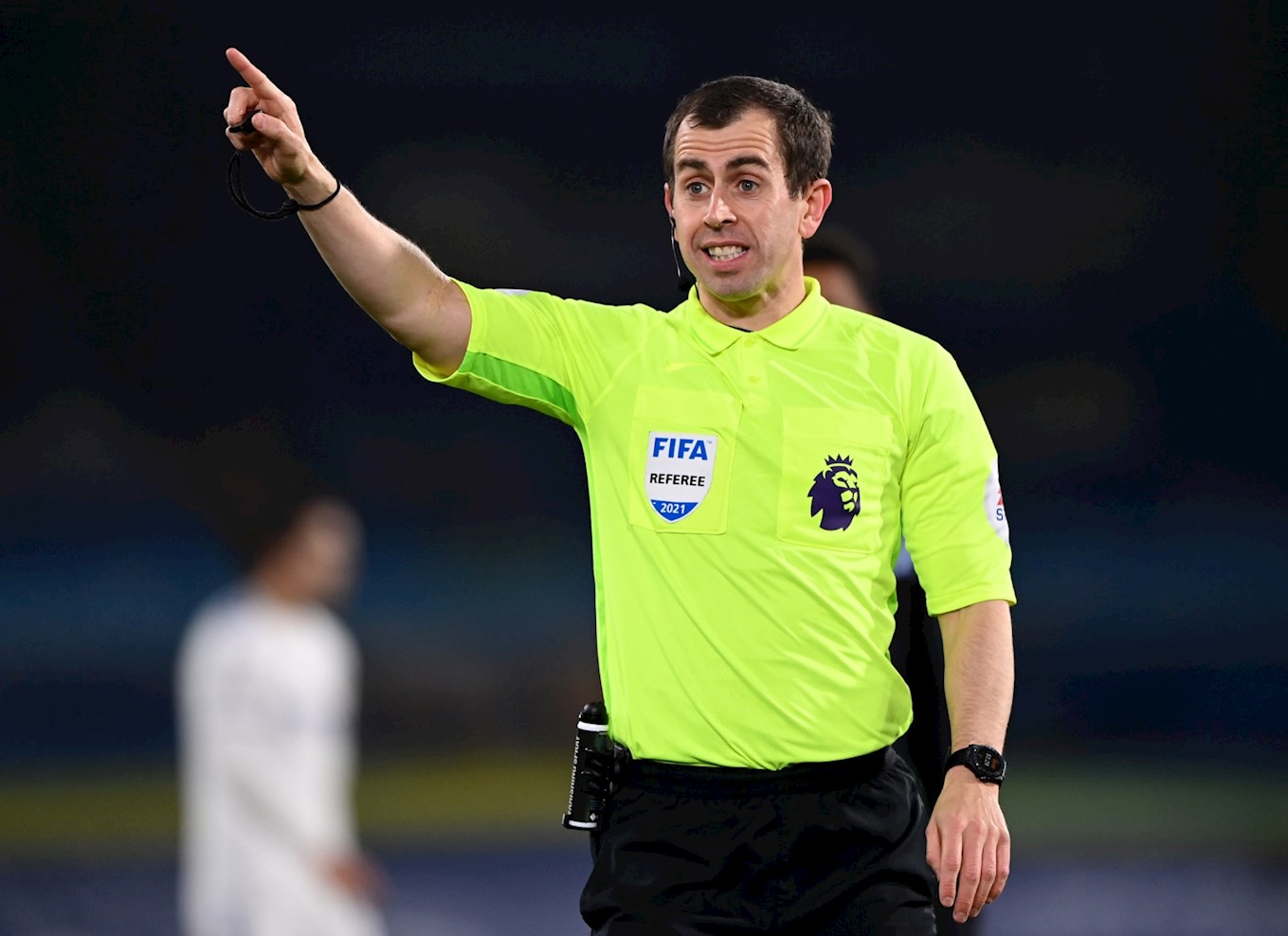 Peter Bankes will officiate the Sky Blues for the first time when they take on Blackburn Rovers this weekend.

Bankes has been the man in the middle for few Championship games this season, instead taking charge of nine Premier League matches with the likes of Manchester United and West Ham under his belt.

A Harry Pickering own-goal gave City an early lead, in what was a solid first-half showing from Mark Robins’ side.

Bradley Dack levelled the tie immediately after the break and Rovers took the lead through Scott Wharton's header.

In the dying embers of the game, the Sky Blues earned themselves a point through Viktor Gyökeres' diving header.

The Sky Blues came racing out the blocks, but were left puzzled when Matty Godden was hauled down by Rovers’ last man, only for the referee, Peter Bankes, to adjudge the situation- no foul.

Godden continued to pester the Rovers backline, picking up the ball deep and sliding through the on-rushing Callum O’Hare, whose drive towards goal was bundled home by Harry Pickering to give the Sky Blues the lead.

Quick instincts from Jake Bidwell, to throw the ball back into play, presented the Sky Blues with their next chance as the play fell to Hamer whose whipped effort left Kaminski scrambling as the ball bounced back off the post.

Barring a few half chances for the visitors, channelled through Sam Gallagher, City defended resolutely, preserving their lead and clean sheet into the half.

Rovers signalled their intent to get back into the game with a high-calibre double change of Bradley Dack and Ben Brereton Diaz.

Dack made an instant impact, swooping low to head home, virtually seconds after the restart.

Tony Mowbray’s side marched forward, looking to capitalise on their dominant spell, this time with the second part of their substitute tandem, Brereton Diaz, firing just wide.

A game of two halves, Rovers went ahead in the latter stages of the game with Scott Wharton heading home Joe Rothwell's corner.

Nearing one hundered minutes on the clock, in late Sky Blues fashion, Gyökeres restled off his man and headed past Kaminski to salvage a late City turn-around. 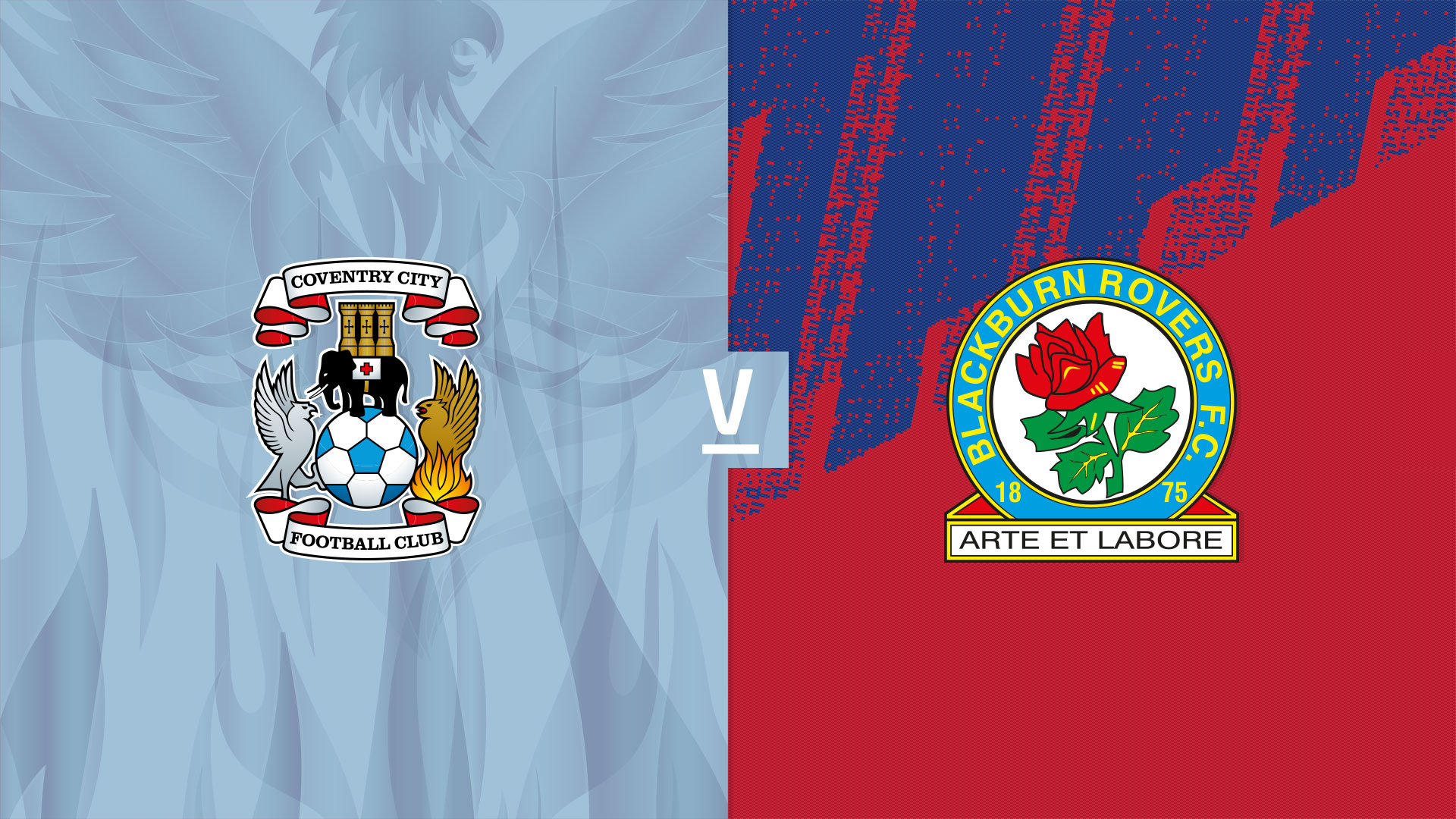 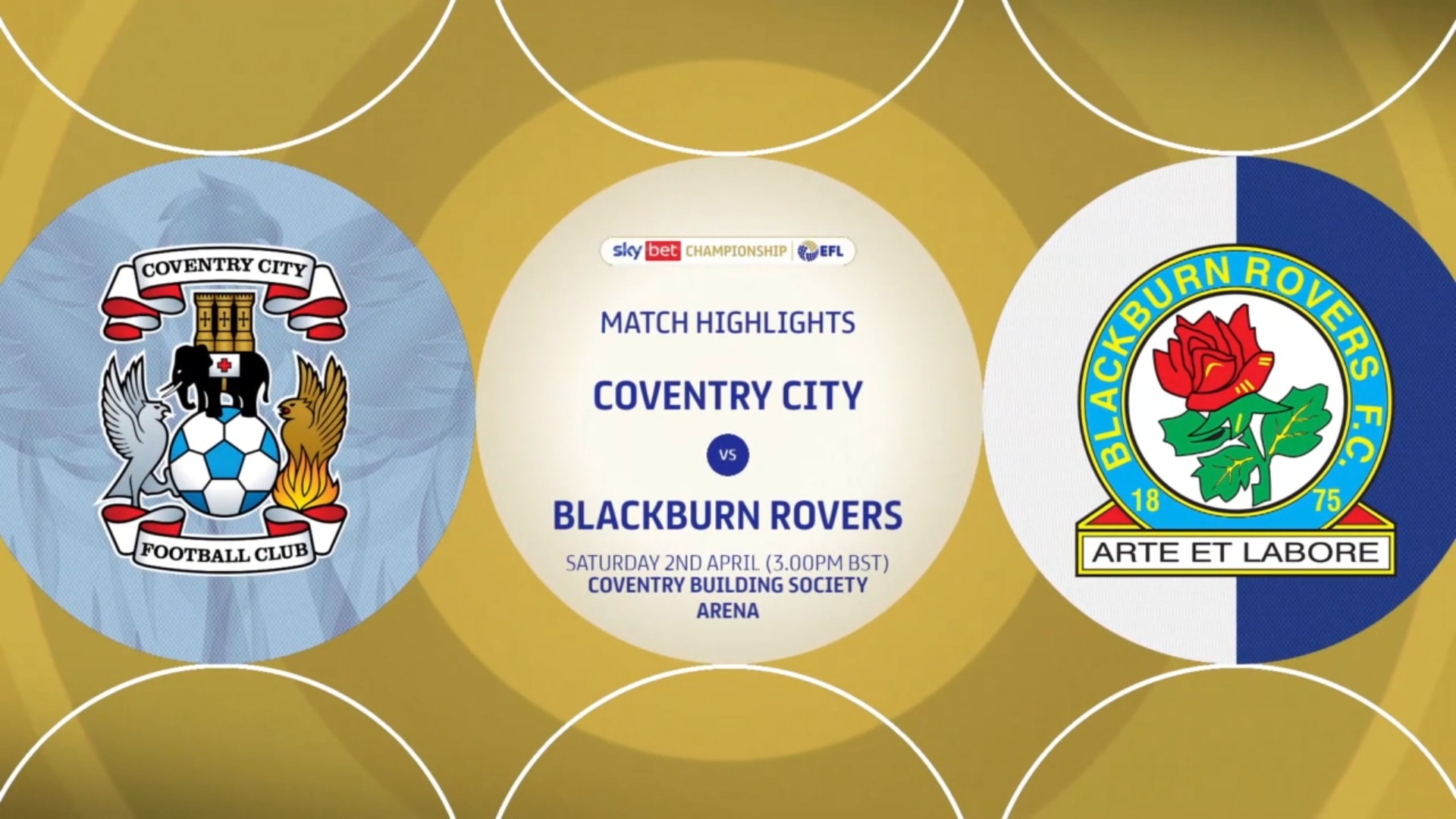 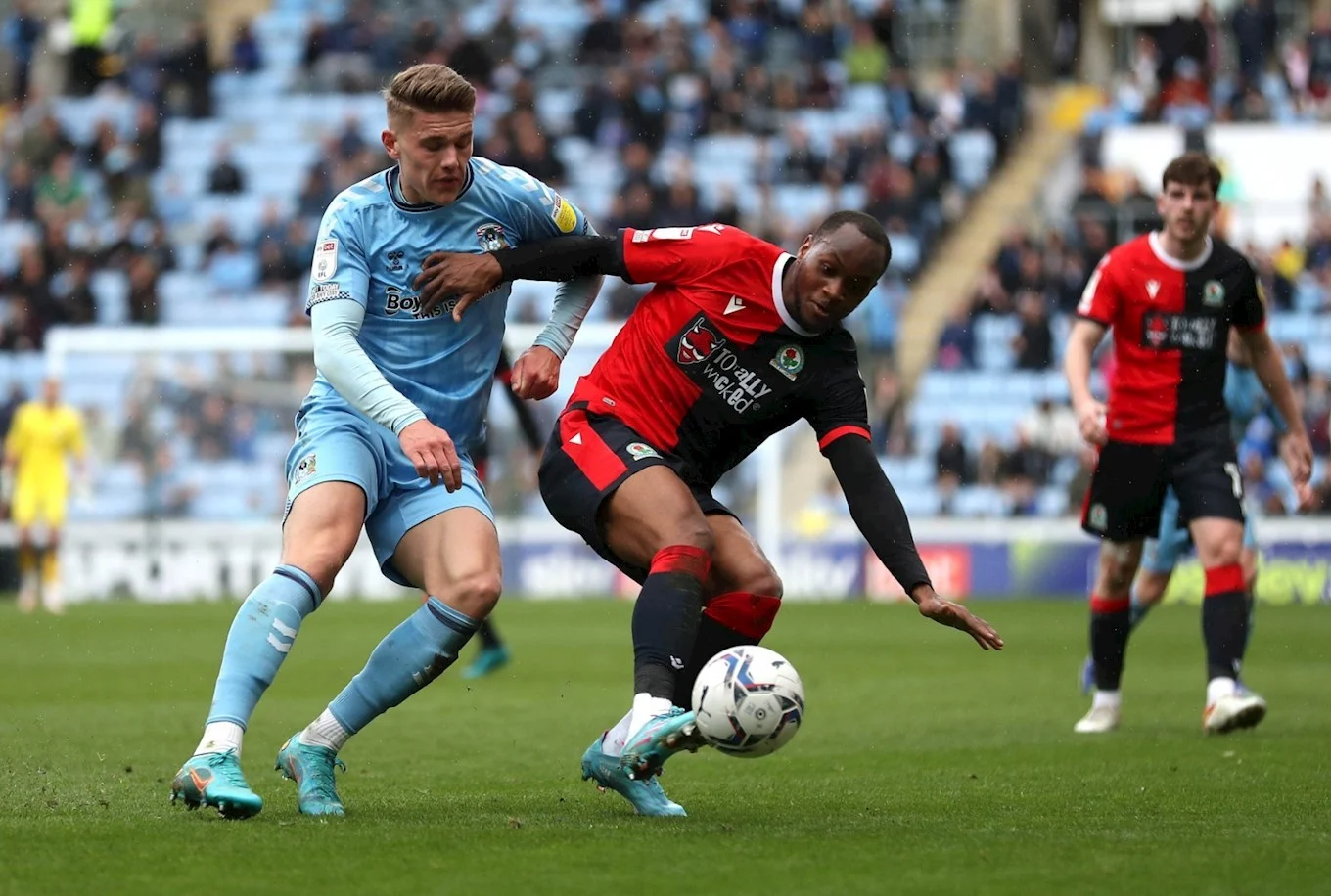