The Sky Blues take on Watford at Vicarage Road on Saturday afternoon. Here’s everything you need to know about our opponents. 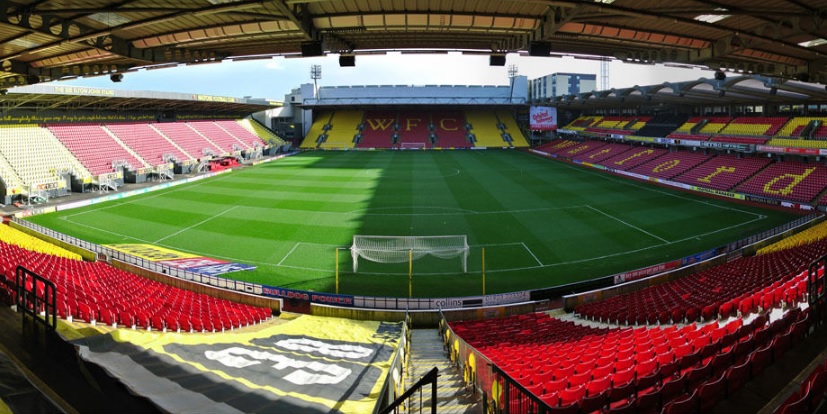 Watford were relegated from the Premier League last season finishing one point from safety after losing their final three matches of the season ending their five-year stay in the top-flight.

The Hornets appointed Vladimir Ivic as their new manager in August, after surprisingly sacking Nigel Pearson last term, and have the likes of Ben Foster, Tom Cleverley, Will Hughes and Troy Deeney in their squad as well as young talent such as Ismaila Sarr and Joao Pedro.

The capital club find themselves in the play-off spots after making a steady start to the season and are unbeaten at Vicarage Road this term. 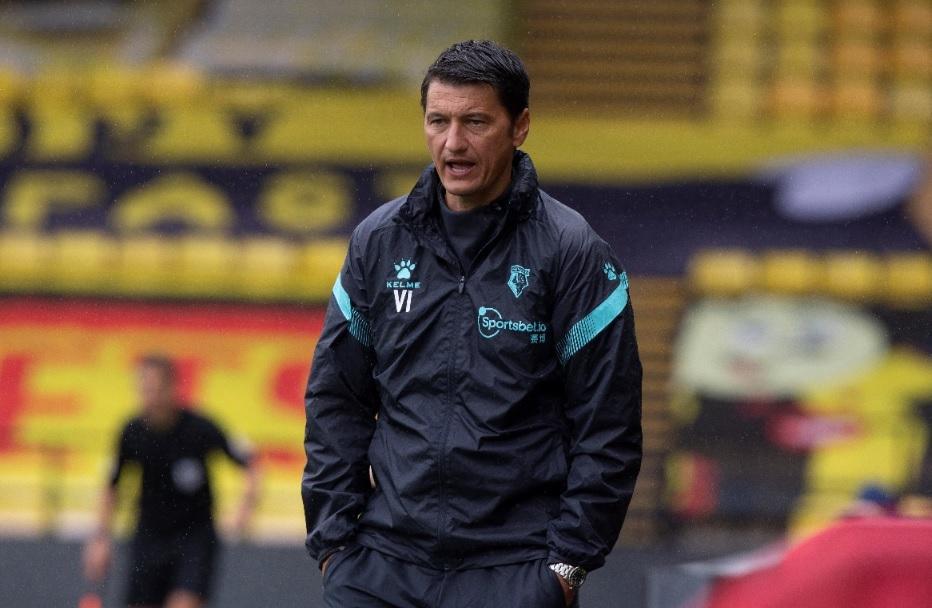 Ivic began his coaching career at Greek side PAOK Thessaloniki, leading their youth team to the title before being appointed as first-team manager in March 2016.

He won the Greek Cup the following season and guided the club to a second-place finish in the league before leaving his post at the end of the campaign.

The 43-year-old returned to the dugout with Maccabi Tel Aviv in May 2018 and led the Israeli side to back-to-back league titles, as well as winning the Toto Cup and Super Cup during his time in Israel.

He moved to England to manage Watford this summer and has proven difficult to beat at home with his side also conceding just seven goals from their opening 10 matches. 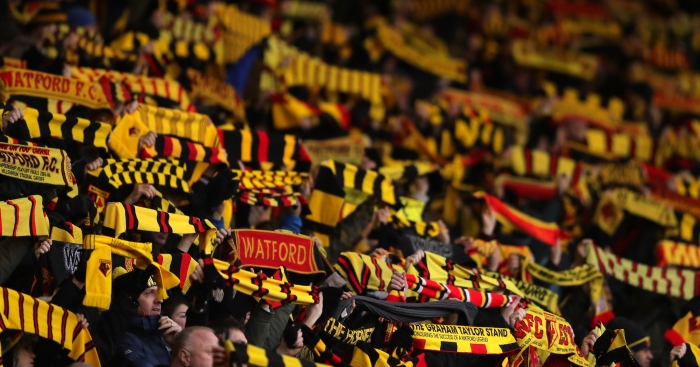 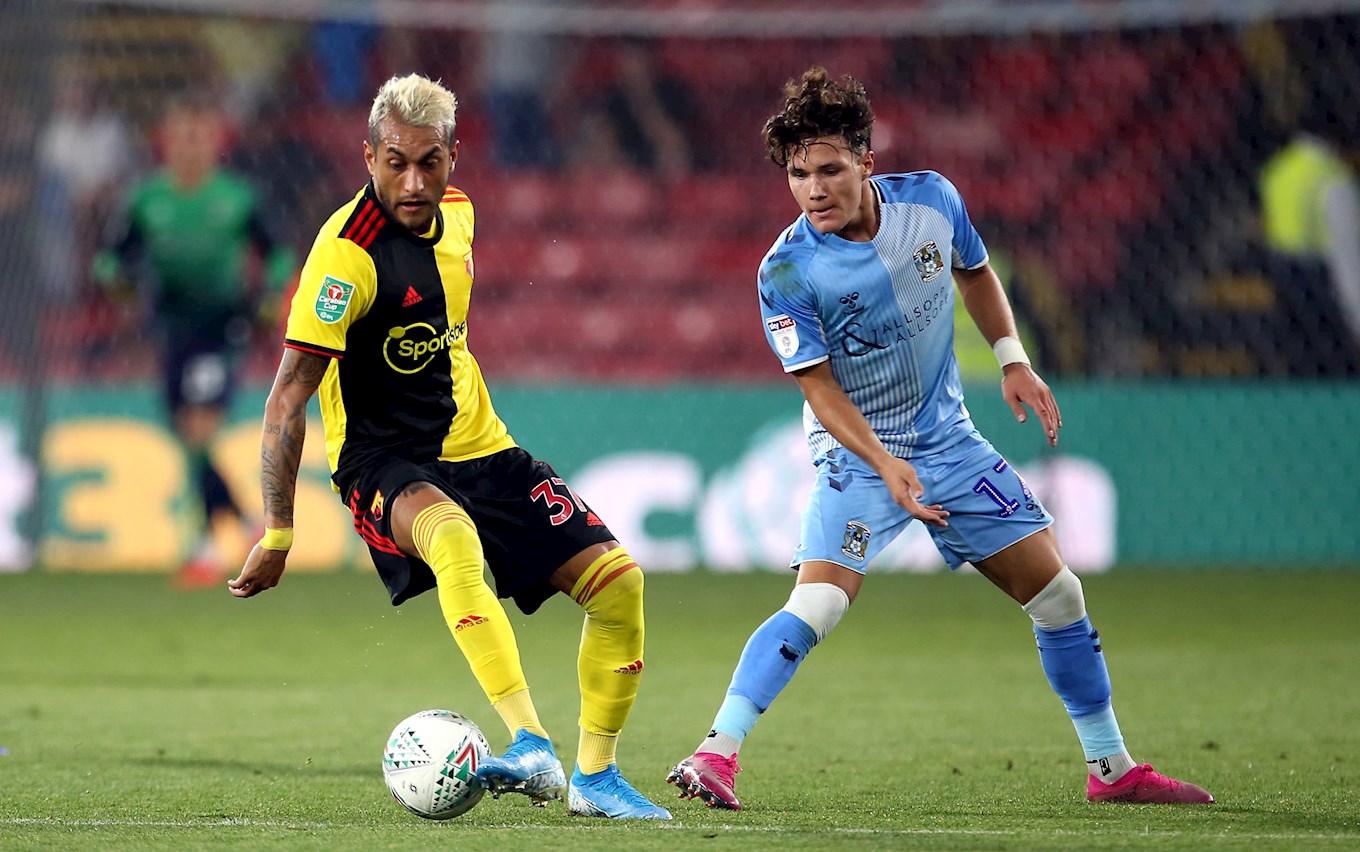 The two sides last met in August 2019 with the Sky Blues beaten 3-0 at Vicarage Road in the third round of the Carabao Cup.

City made a promising start when Liam Kelly found Callum O’Hare in space with the midfielder driving towards goal before shooting just wide of the left-hand post.

Watford responded with a chance of their own when Adalberto Penaranda tricked his way to the edge of the penalty area only to be denied by a fine save from Ben Wilson diving to his left.

The Hornets took the lead on 37 minutes when Isaac Success played in Ismaila Sarr, who finished well into the bottom left-hand corner.

Mark Robins side searched for an equaliser in the second-half when Josh Eccles produced a dangerous cross from the right that was pushed to safety by veteran goalkeeper Heurelho Gomes.

The hosts doubled their lead on 56 minutes when Daryl Janmaat found some space in the penalty area and fired an effort into the top-right corner of the goal.

Watford sealed the win when Penaranda brought the ball under control before finding the top-right corner from 20-yards out. 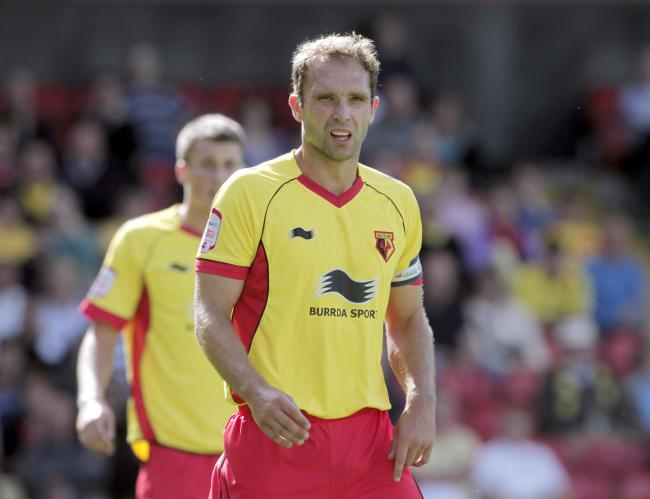 Eustace broke into the City side in 1999/00 and spent time on loan in Scotland with Dundee United before establishing himself in the first-team squad the following season.

He was named as club captain by Gordon Strachan in 2001 but suffered a long-term knee injury which restricted his game time before spending one more season with the Sky Blues, which included a brief stint back in the Premier League on loan at Middlesbrough.

The midfielder departed City having made 98 appearances scoring 10 goals across four seasons before signing for Stoke City in July 2003.

After a promising first season with the Potters, he was once again restricted by injuries for the next three seasons and spent time on loan at League Two side Hereford United in 2006/07 to regain his fitness.

He captained the club during the 2007/08 season before signing for Watford in January 2008 where he would spend the next five seasons.

With the Hornets, Eustace would go on to make 168 appearances for the club scoring 16 goals, once again becoming club captain, despite being loaned to Derby County in his first full season with the club.

He was also credited with scoring the infamous ghost goal in Watford’s Championship clash with Reading back in September 2008 and was named the club’s Player’s Player of the Season at the end of the 2009/10 season.

The 40-year-old returned to Derby on a permanent deal in July 2013 and spent two seasons with the club before departing in June 2015. 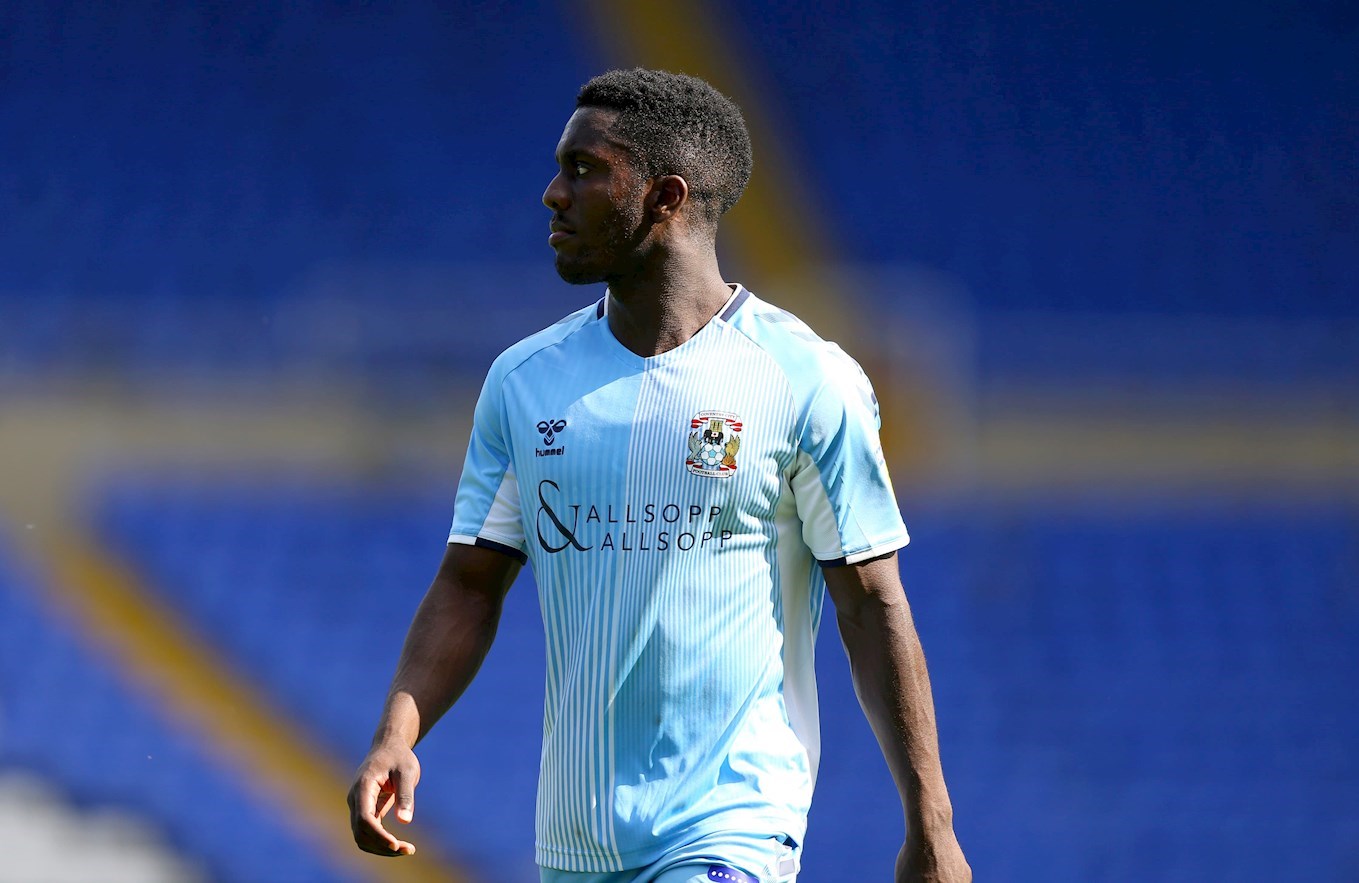 Full-back Brandon Mason began his career with Watford before moving to the Sky Blues in the summer of 2018.

Mason made four appearances for the Hornets in the 2016/17 season, making his Premier League debut against Tottenham Hotspur, and was sent on loan to Dundee United the following season.

He joined City on a permanent basis in July 2018 and made 28 appearances in his first season with the club.

The 23-year-old made 17 appearances last term, before the curtailment of the season, as the Sky Blues won the League One title, competing with Sam McCallum for the left-back berth.

Mason will spend the 2020/21 season on loan at Scottish Premiership side St. Mirren. 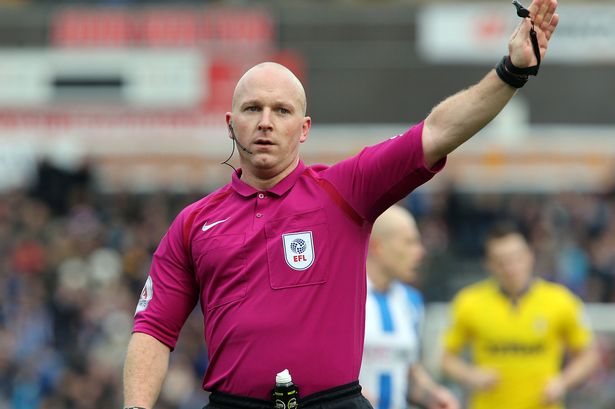 Simon Hooper will be the man in the middle on Saturday afternoon, taking charge of his seventh game of the 2020/21 season.

He last refereed the Sky Blues back in October 2018 when City were 2-1 winners against Charlton Athletic at the Valley.

This will be Hooper’s 12th season as a Football League referee and he has officiated the Sky Blues on six previous occasions, with City winning two and losing four of those matches.

So far, Hooper has awarded 14 yellow cards and one red card across six matches in the Carabao Cup, Premier League and Sky Bet Championship.

He will be assisted by Derek Eaton and Timothy Wood with Lee Swabey acting as fourth official. 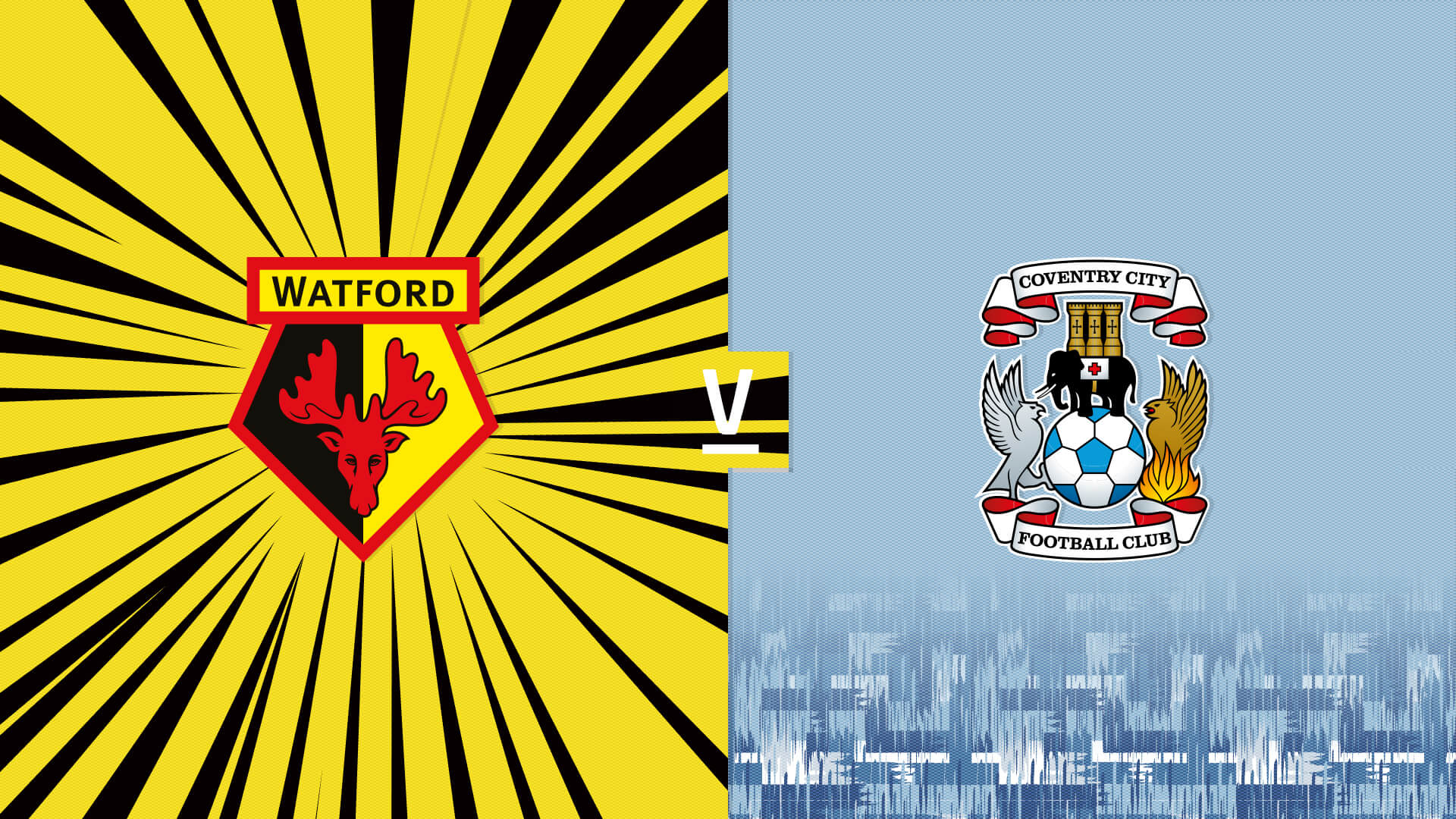 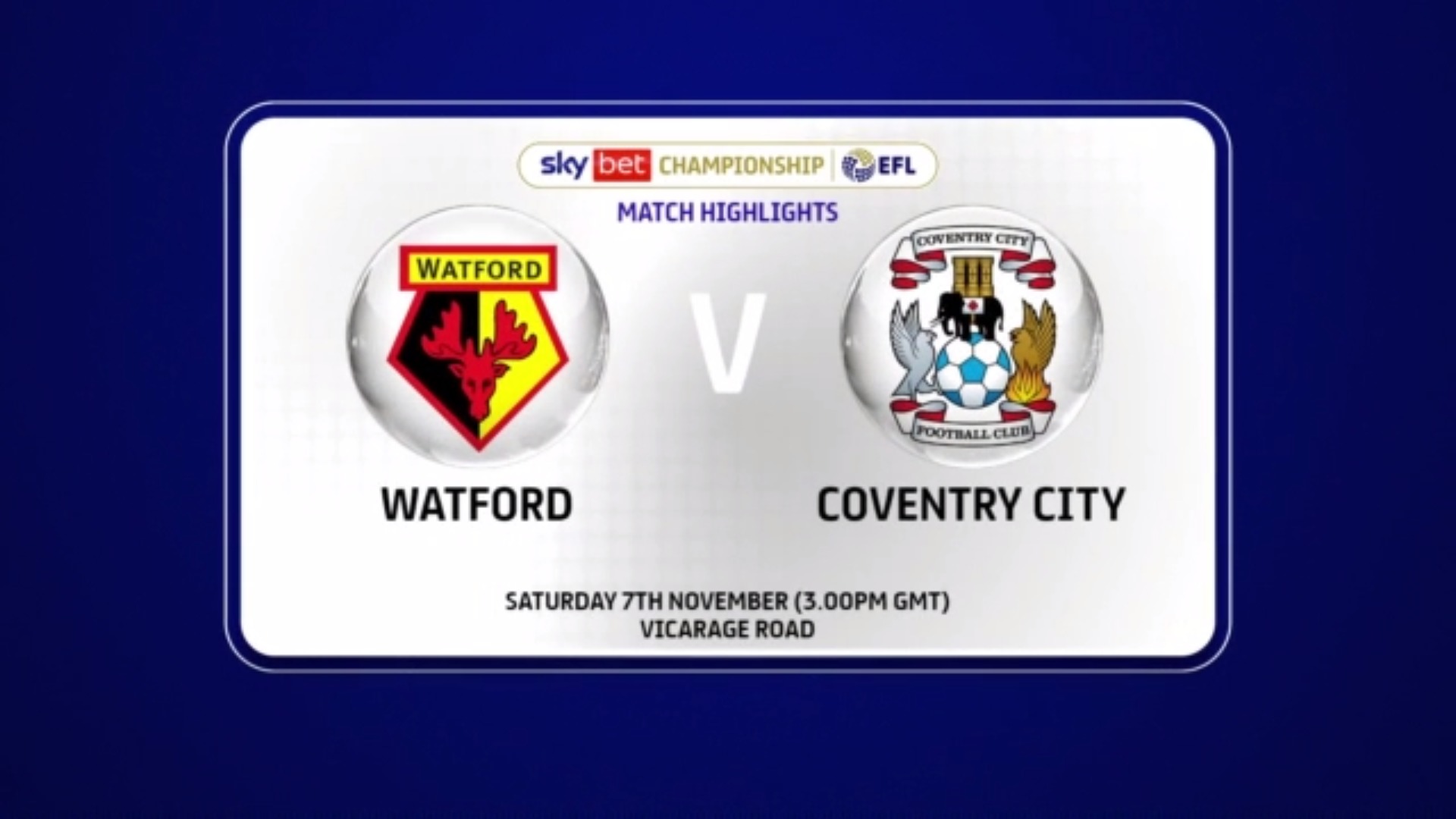 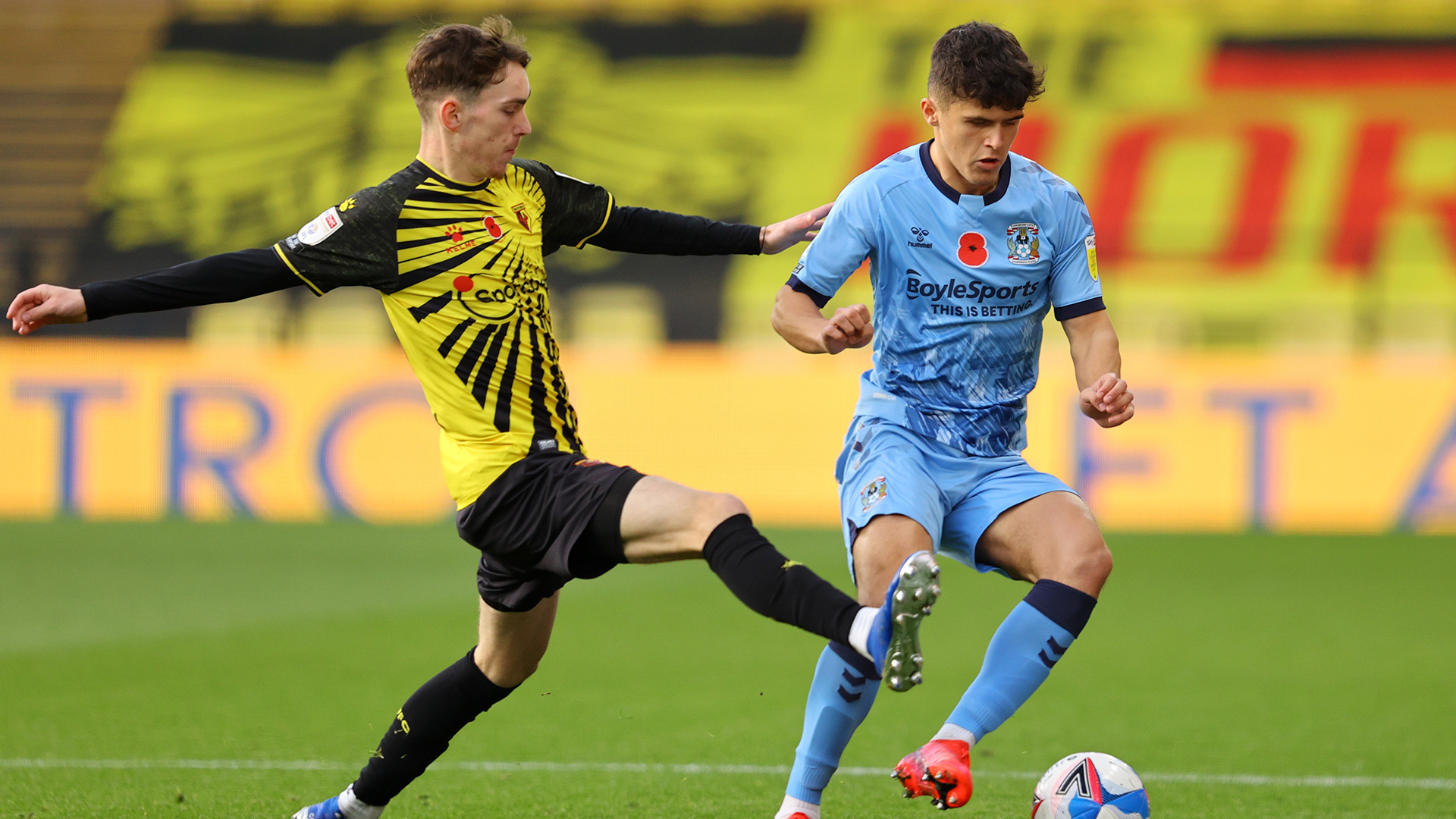