The Sky Blues travel to Kenilworth Road to play Luton Town on Tuesday night. Here’s everything you need to know about our opponents.

Luton are currently 16th in the Sky Bet Championship table six points and three places above the Sky Blues.

The Hatters top scorer is James Collins who has scored 10 goals this season whilst Harry Cornick has provided five assists from midfield.

The Bedfordshire club have been in mixed form of late having won two and drawn two of their last four matches, most recently suffering a one-nil home defeat against promotion-chasing Swansea City. 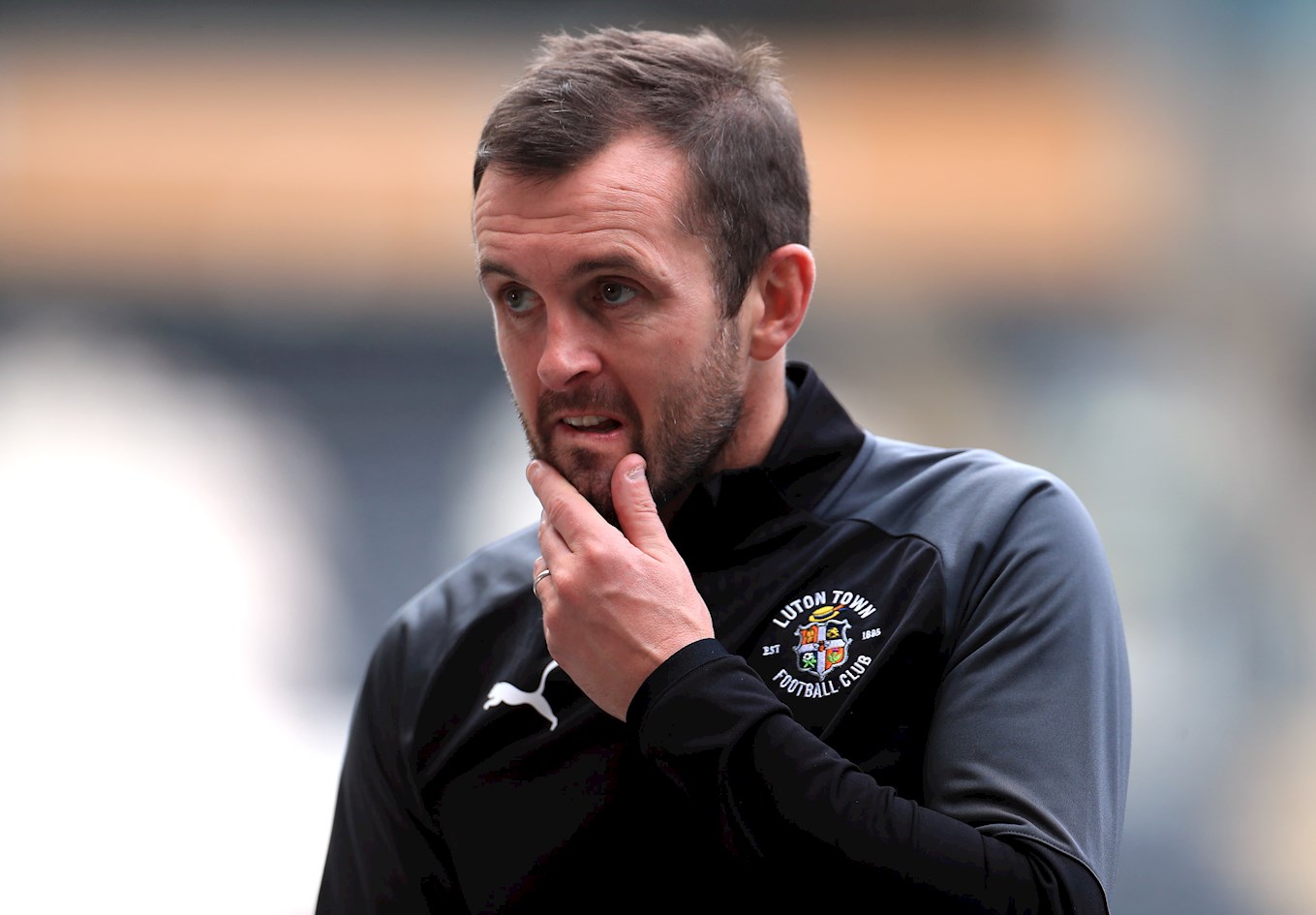 Nathan Jones returned to Kenilworth Road as manager in May 2020, having previously managed the club for three years.

Jones began his coaching career with Charlton Athletic’s under-21 side before becoming assistant head coach and later first-team coach at Brighton & Hove Albion, as well as briefly taking caretaker charge of the Seagulls in 2014.

He departed Brighton to become Luton manager in January 2016, steering the club to safety in League Two before taking them to the play-offs in his first full season in charge where they were beaten in the semi-finals by Blackpool.

The 47-year-old guided the club back into League One in 2017/18, finishing as runners-up to return to the third tier for the first time in a decade.

Jones continued to impress with his quick-passing possession-based style of play leading the club to second-place in League One before departing for Championship side Stoke City in January 2019, with Luton going on to win the title that season.

However, Jones struggled during his time in Staffordshire and was sacked after less than 10 months, winning just six of his 38 games in charge of the Potters.

He returned to the Hatters in May and successfully kept the club in the Championship, losing just once over the final nine games of the season to lift the club out of the relegation zone. 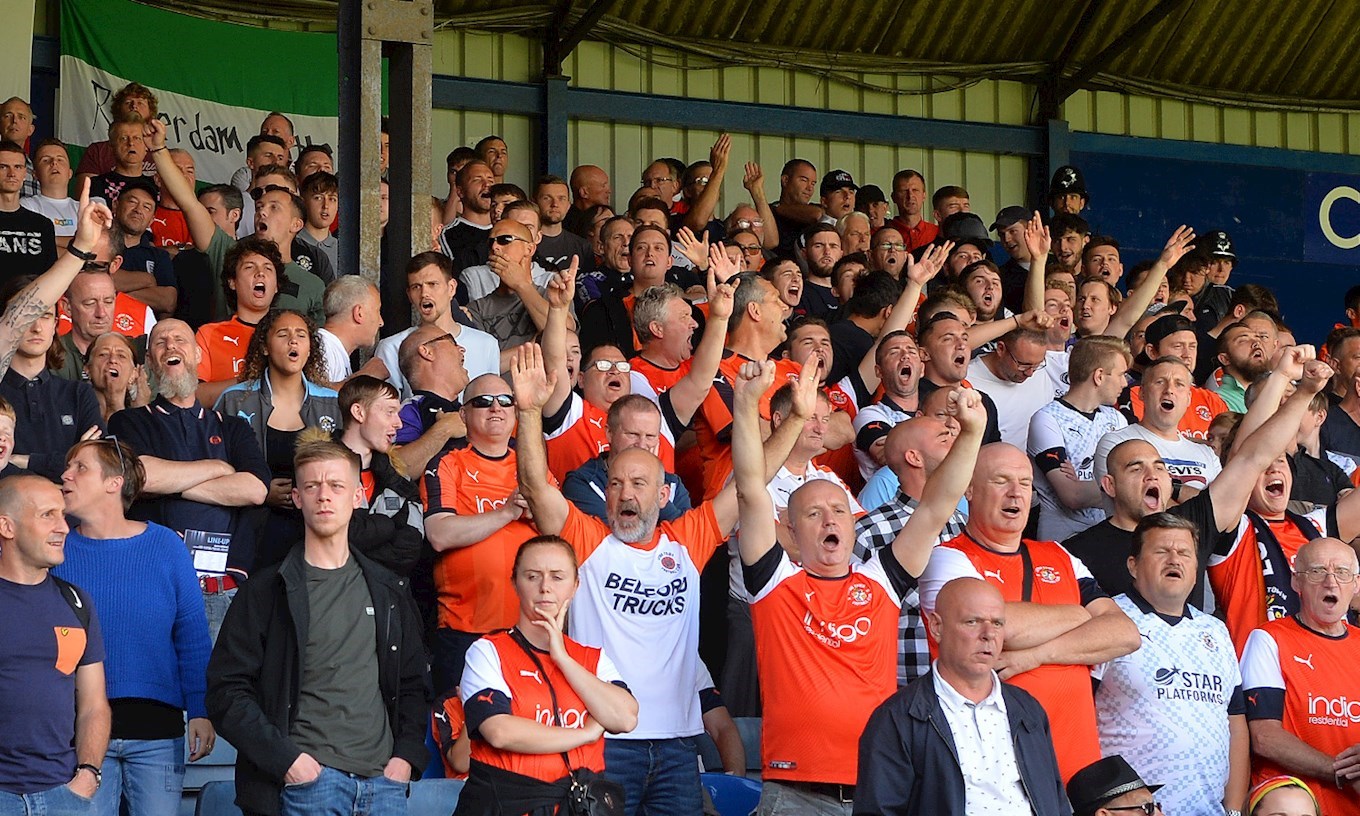 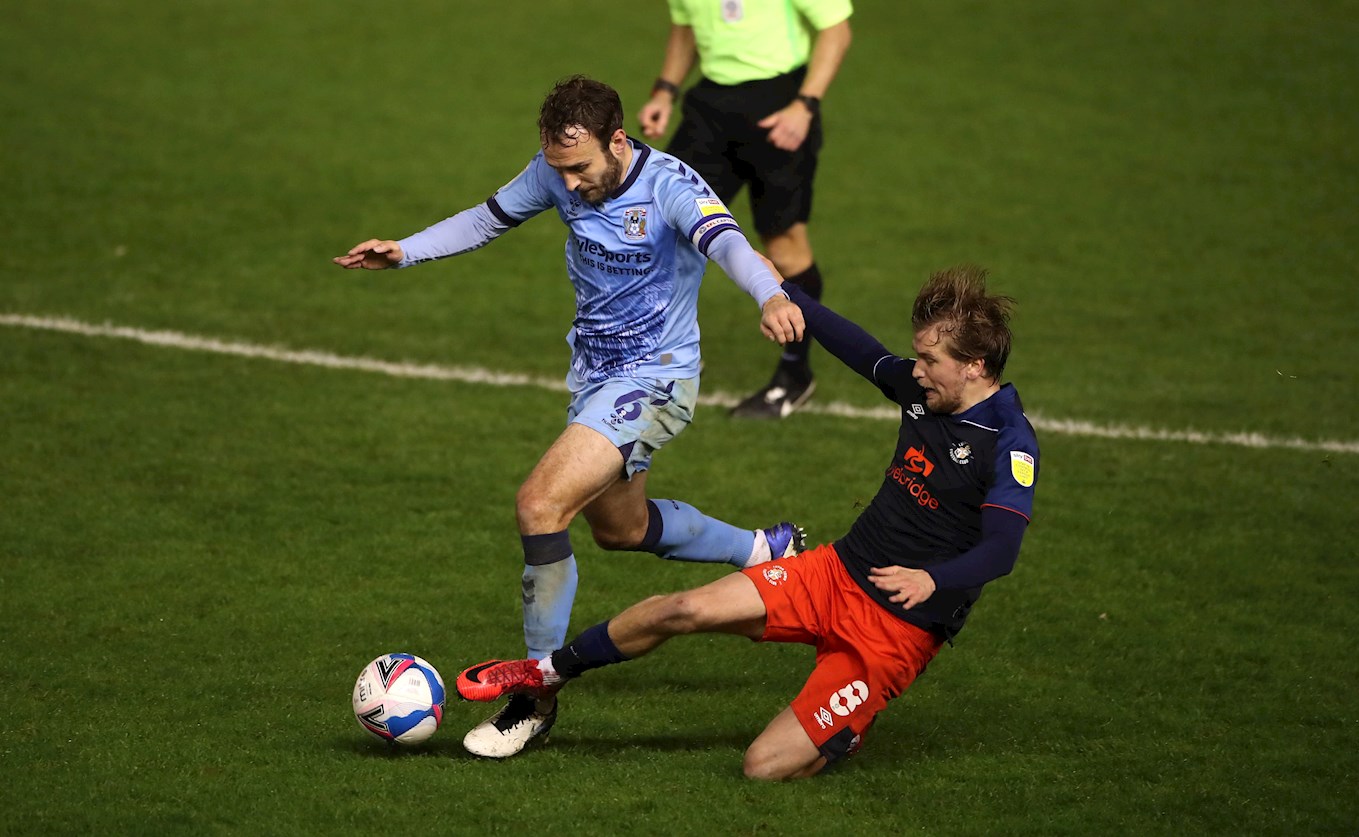 The two sides last met earlier this season when the Sky Blues were held to a goalless draw by the Hatters at St Andrew’s.

City started the brighter of the two teams and came close to an opener when Tyler Walker’s shot struck the outside of the post before James Collins blazed over the crossbar for the visitors from eight-yards out.

The Sky Blues pushed for a winner in the second period with Gus Hamer denied by Hatters keeper James Shea and Max Biamou’s header going inches wide of the right-hand post. 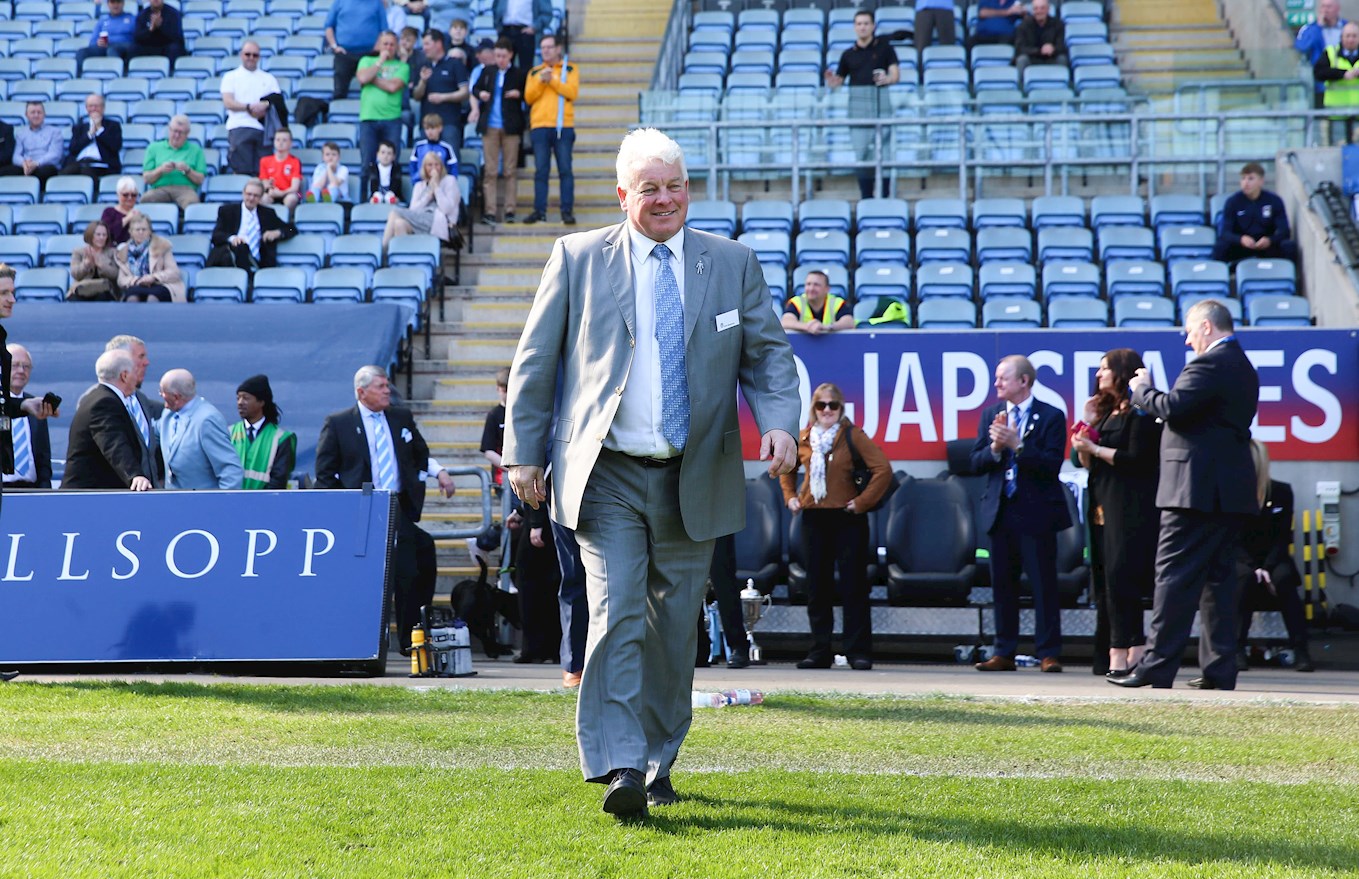 Coventry born defender Kirk Stephens came through the Sky Blues academy before going on to make over 200 appearances for Luton.

Stephens spent four years in City’s academy before departing for Nuneaton Borough where he spent the next five seasons under manager David Pleat.

He signed for Luton in 1978, following Pleat to Kenilworth Road, and would go on to make 227 appearances for the Hatters scoring two goals over the space of six years.

The 66-year-old returned to his hometown club in 1984 and made 34 appearances for the Sky Blues across two seasons, scoring two goals, before injury brought an end to his playing career. 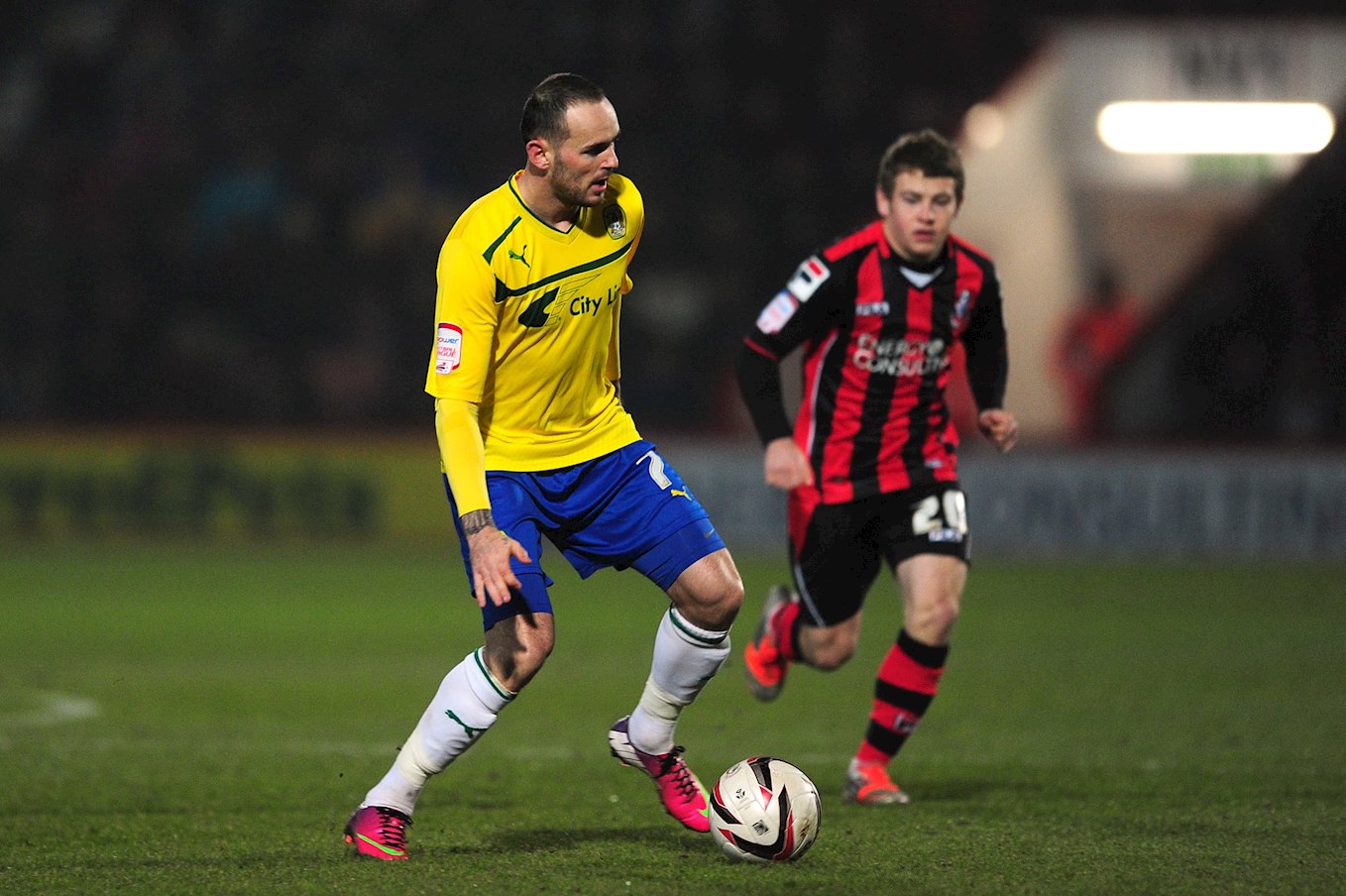 Midfielder David Bell enjoyed fruitful spells with both clubs during his career spending two seasons with Luton and four years with the Sky Blues.

The 37-year-old established himself in the Luton first-team, going on to make 89 appearances and scoring eight goals during his three seasons at Kenilworth Road, before being loaned to Leicester City in March 2008 and then sold to Norwich City in July that same year.

After a brief spell with the Canaries, Bell signed for the Sky Blues in January 2009 and made 98 appearances for City scoring six goals during his five seasons with the club before finishing his career with brief spells at Notts County and King’s Lynn Town. 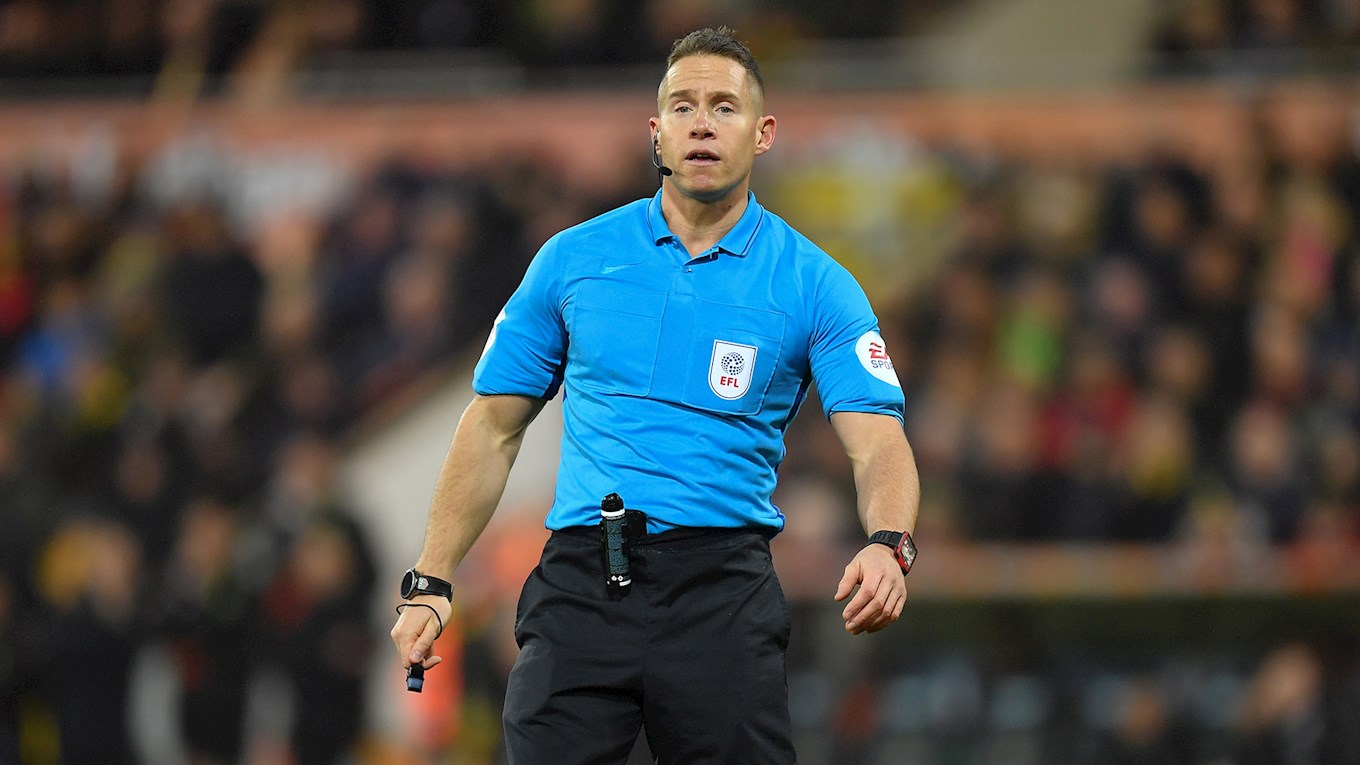 Stephen Martin will be the man in the middle on Tuesday night, taking charge of his 26th game of the 2020/21 season.

He last refereed the Sky Blues in February this year when City claimed an impressive 2-0 win against Brentford at St Andrew’s.

This will be Martin’s 10th season as a Football League referee and he has officiated the Sky Blues on eight previous occasions, with City winning five, drawing two and losing one of those matches.

So far, Martin has awarded 55 yellow cards and two red cards across 25 matches in the Championship, League One, League Two, Emirates FA Cup and Carabao Cup.

He will be assisted by Adam Crysell and Matthew Jones with Robert Whitton acting as fourth official. 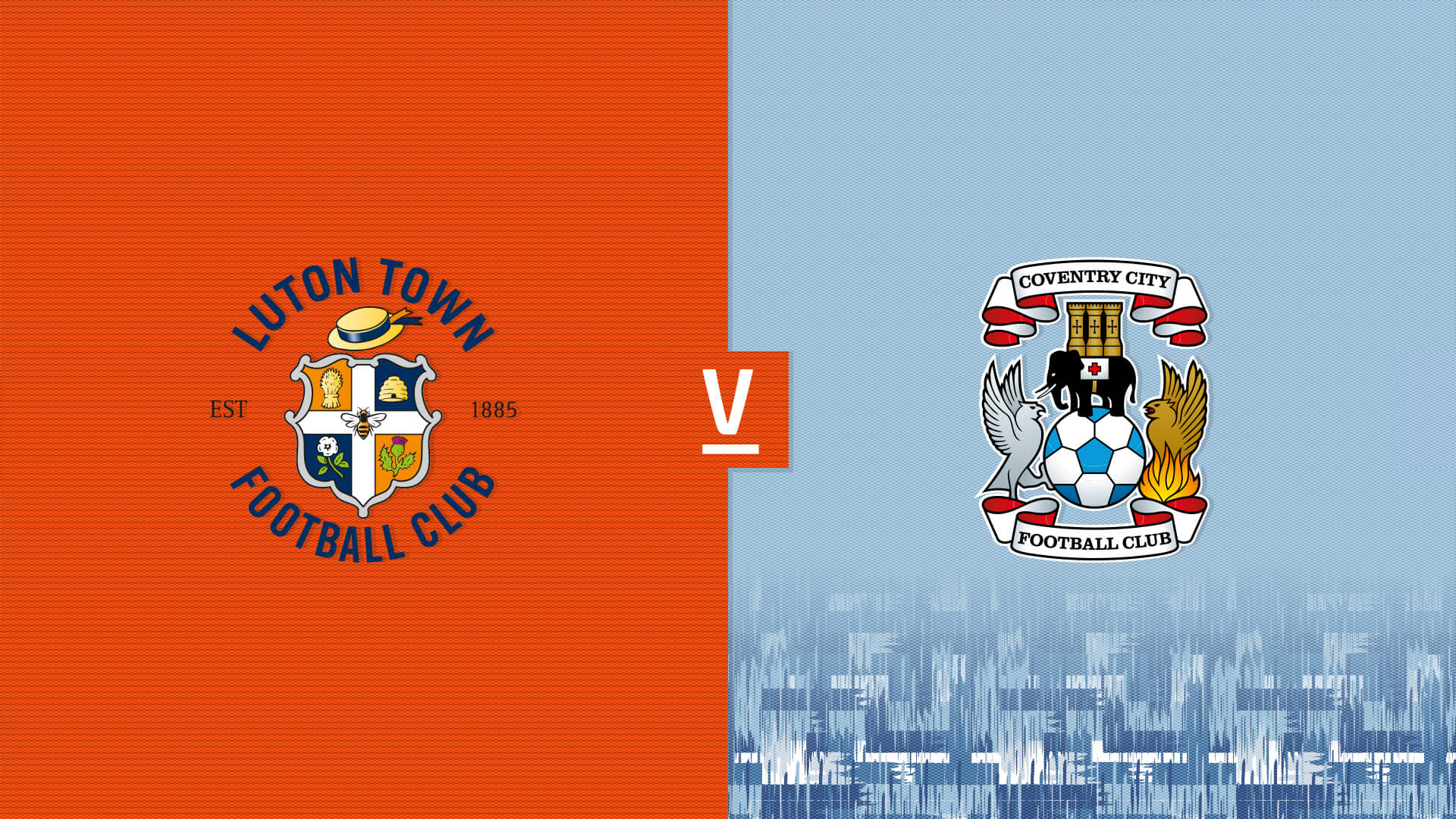 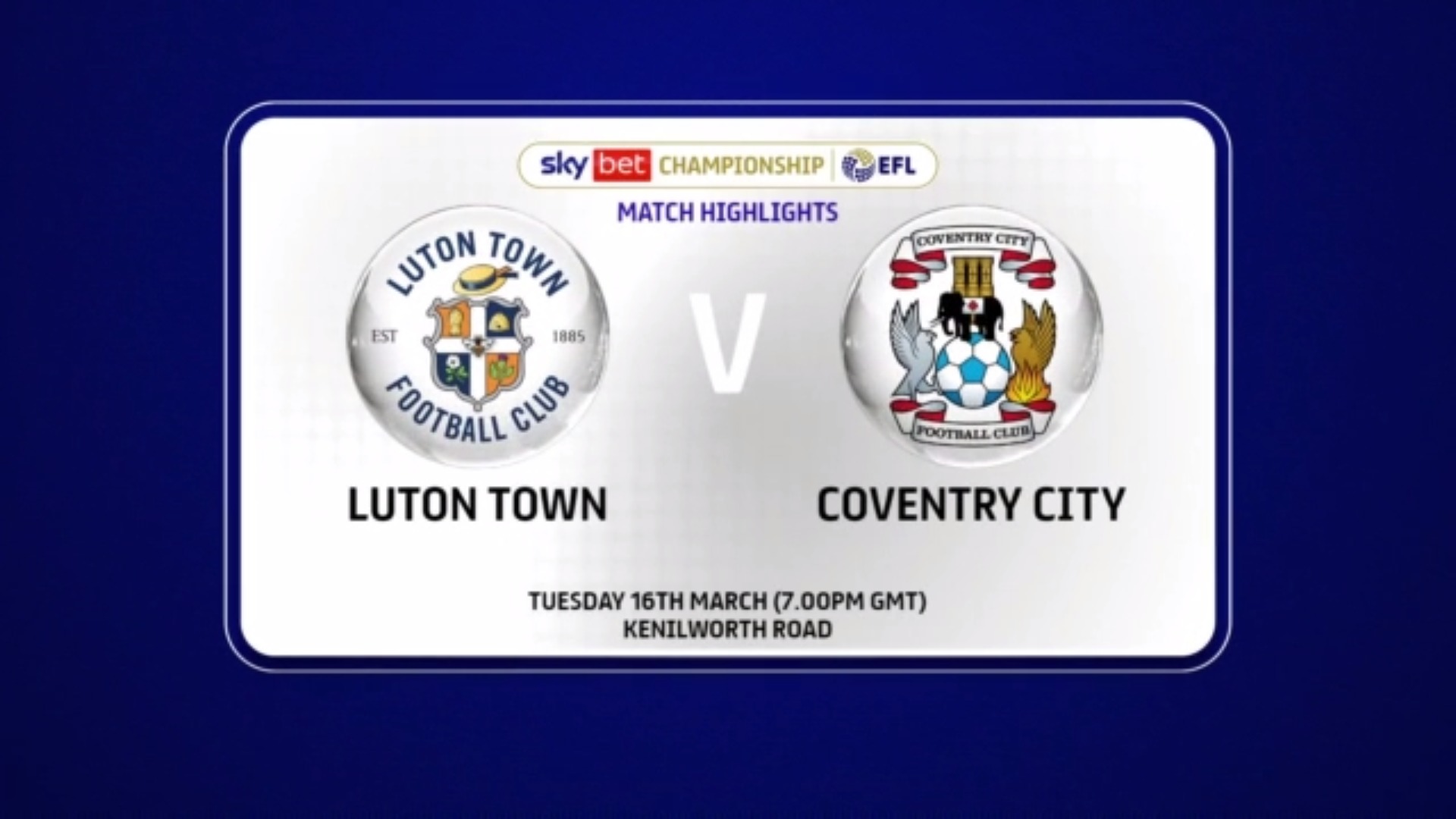