The Sky Blues take on Birmingham City on Saturday afternoon at St Andrew’s. Here’s everything you need to know about our opponents. 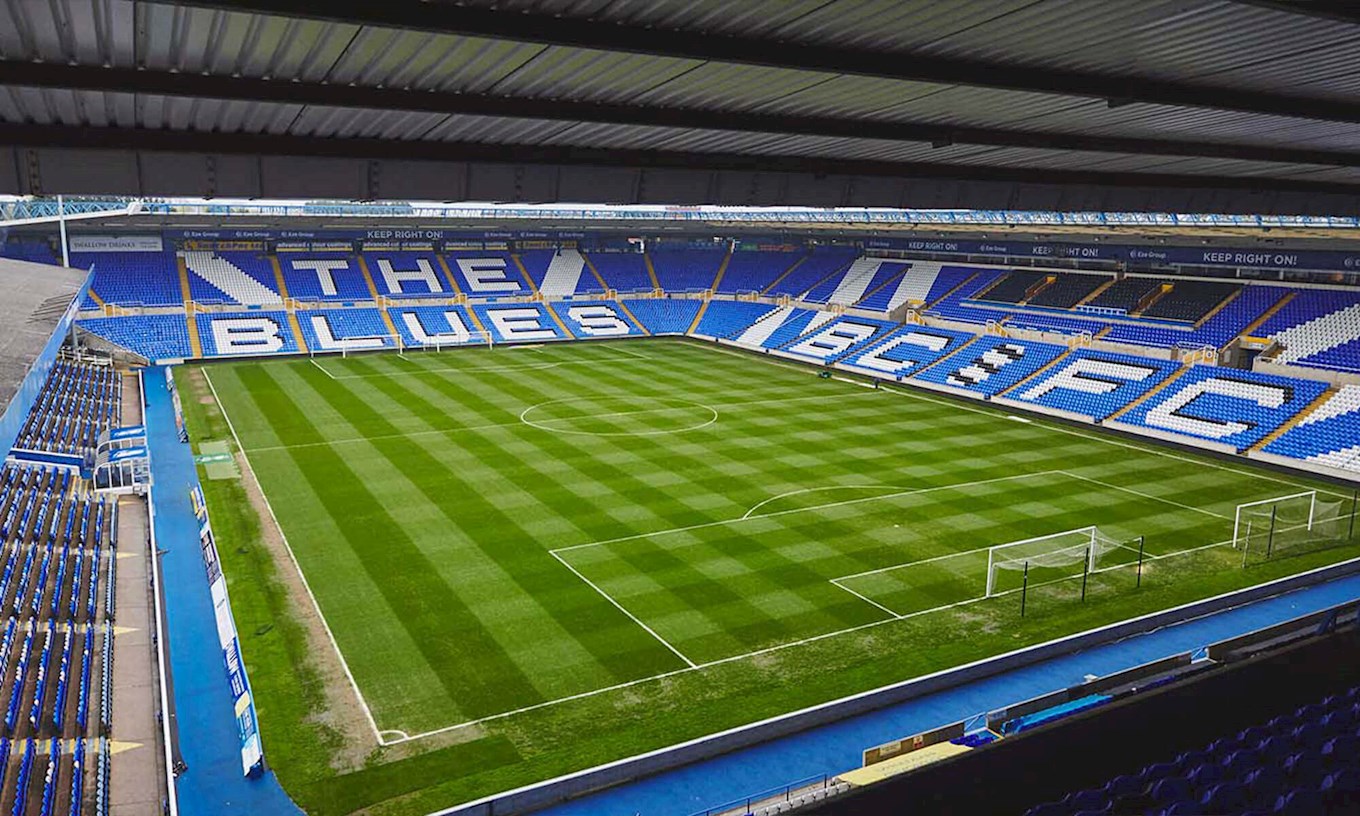 Birmingham are currently 19th in the table just three points above the drop zone and have played more games than all the sides in the relegation zone.

Blues are managed by Aitor Karanka with Scott Hogan leading the club’s scoring charts with three goals and Jeremie Bela providing the most assists with four this term.

The West Midlands club have won just one of their last eight matches and haven’t tasted victory at St Andrew’s since late October. 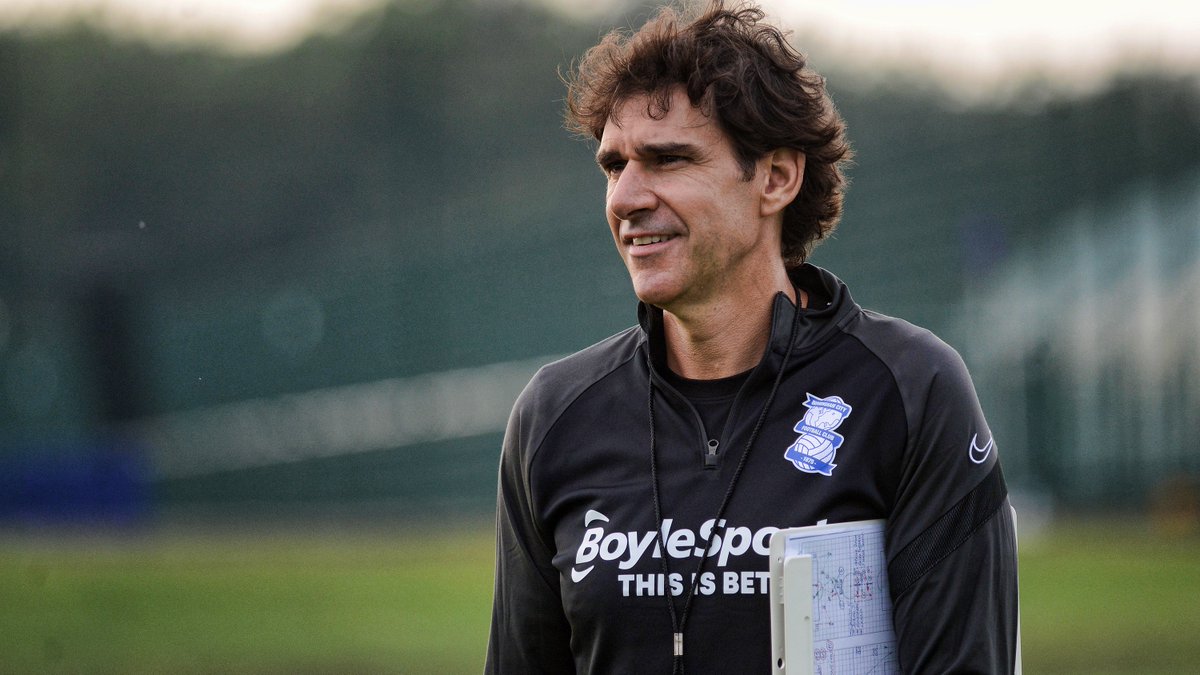 The Spaniard returned to management with Nottingham Forest in January 2018 and spent a year in charge at the City Ground prior to his appointment as Blues boss in the summer. 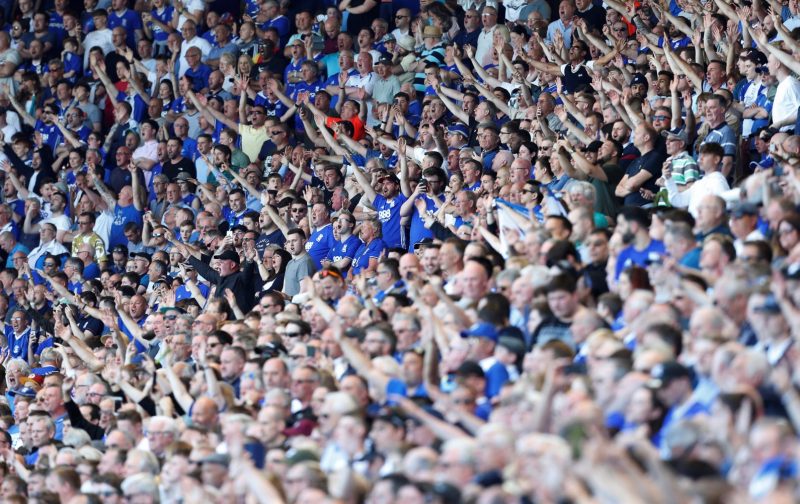 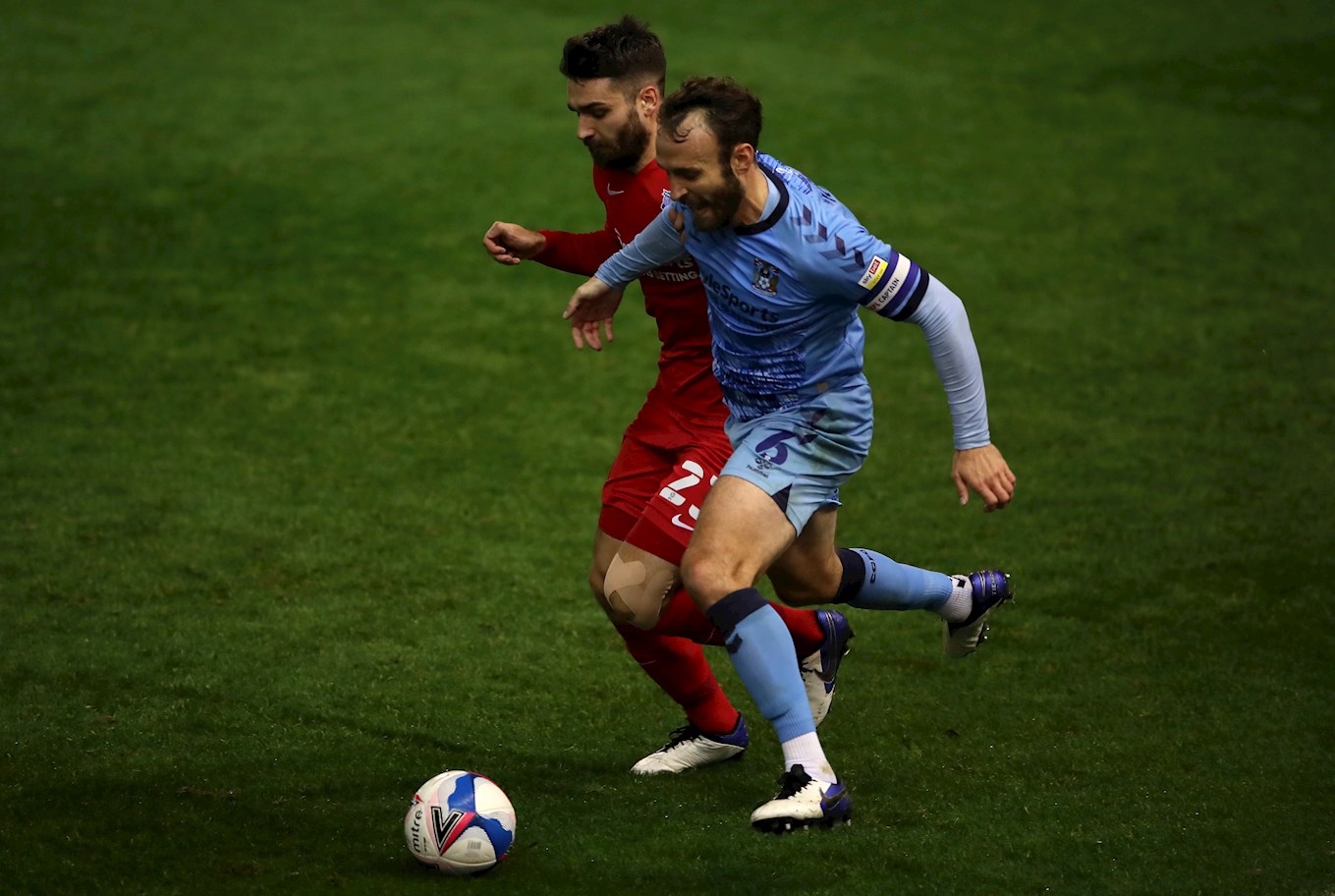 The two sides met in Sky Bet Championship earlier this season with City held to a goalless draw at St Andrew’s in November.

Former City man Lukas Jutkiewicz missed a big chance for Blues before Tyler Walker was denied at the other end by a fine reaction save from David Stockdale.

Marko Marosi made a stunning fingertip save in the second-half, pushing Jutkiewicz’s downward header onto the crossbar, to keep the game scoreless as City were forced to settle for a point in a game of few chances. 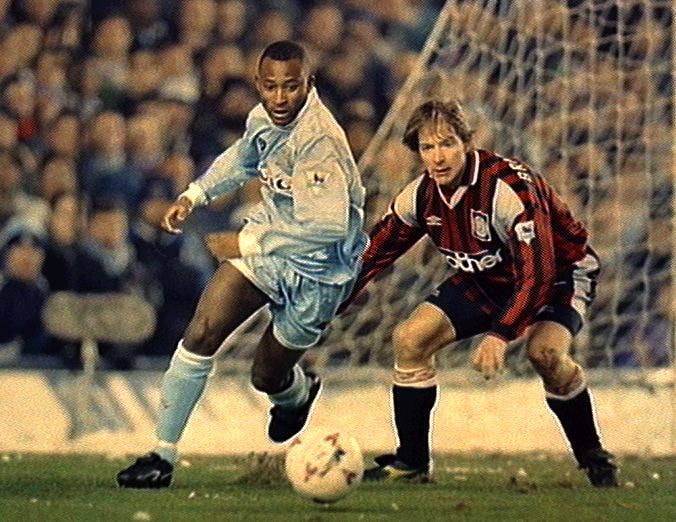 Sky Blues legend Peter Ndlovu made over 100 appearances for both clubs and was the first African player to play in the Premier League.

Ndlovu joined the Sky Blues as a teenager, signing from Zimbabwean side Highlanders in July 1991, and made an immediate impact scoring a superb winning goal against Aston Villa in his first few games for the club.

He would go on to score 43 goals in 176 appearances for the Sky Blues across six seasons, which included scoring a memorable hat-trick against Liverpool at Anfield, and was known as ‘Nuddy’ by the Sky Blues faithful.

The striker departed for Birmingham in July 1997 and helped Blues reach the Division One play-offs on two occasions, twice losing in the semi-finals, scoring 28 goals in 135 games across four seasons, which included a loan spell with Huddersfield Town.

He moved to Sheffield United in February 2001 and helped the Blades reach the Division One play-off final where they were beaten by Wolves, again making more than 100 appearances for the club over three seasons.

Ndlovu finished his career in South Africa and scored 37 goals in 81 appearances for his native Zimbabwe at international level. 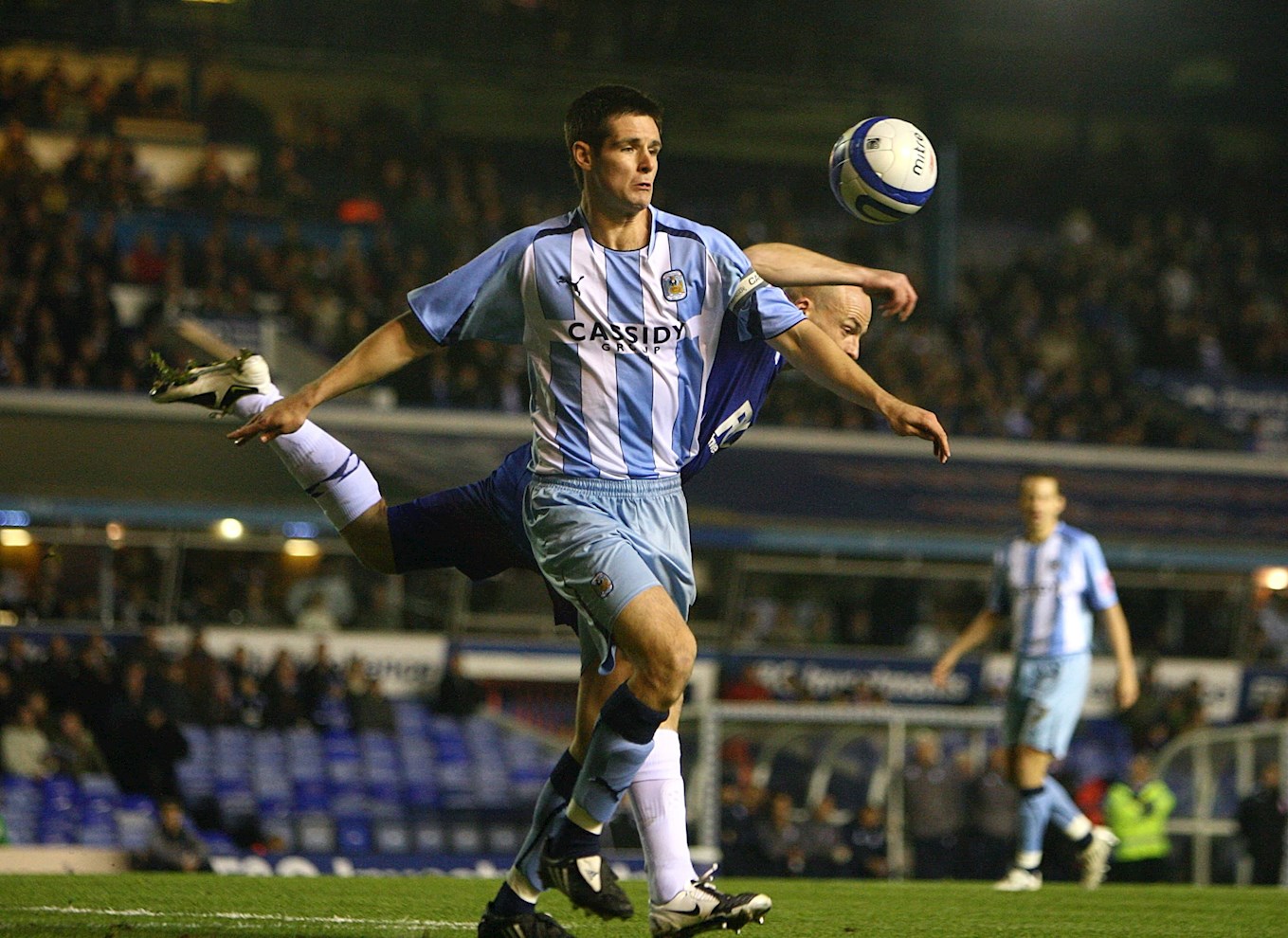 Current Crystal Palace centre-back Scott Dann impressed during an 18-month spell with the Sky Blues before departing for Birmingham then playing in the Premier League.

Dann came through the youth ranks at Walsall and spent three and a half seasons with the Saddlers helping them win the League Two title in 2006/07, with his impressive form catching the eye of the Sky Blues.

He joined City in January 2008 and continued to shine with the Sky Blues earning two caps for England at under-21 level and was appointed club captain ahead of the 2008/09 season.

The defender made 51 appearances for the Sky Blues scoring four goals before signing for Birmingham in June 2009, with Blues paying a then club record fee for a defender.

He helped Blues reach the League Cup final in his second season in the West Midlands, only to miss the final after picking up a hamstring injury in the semi-final and was ruled out for the remainder of the season.

Following the club’s relegation from the top-flight, Dann departed for Blackburn Rovers in August 2011, having made 50 league appearances for Blues and two and a half season at Ewood Park eventually becoming club captain.

Dann started in the FA Cup final in 2015/16 where Palace were beaten by Manchester United after extra-time and was named club captain ahead of the following campaign and has gone on to make over 150 appearances for the Selhurst Park club. 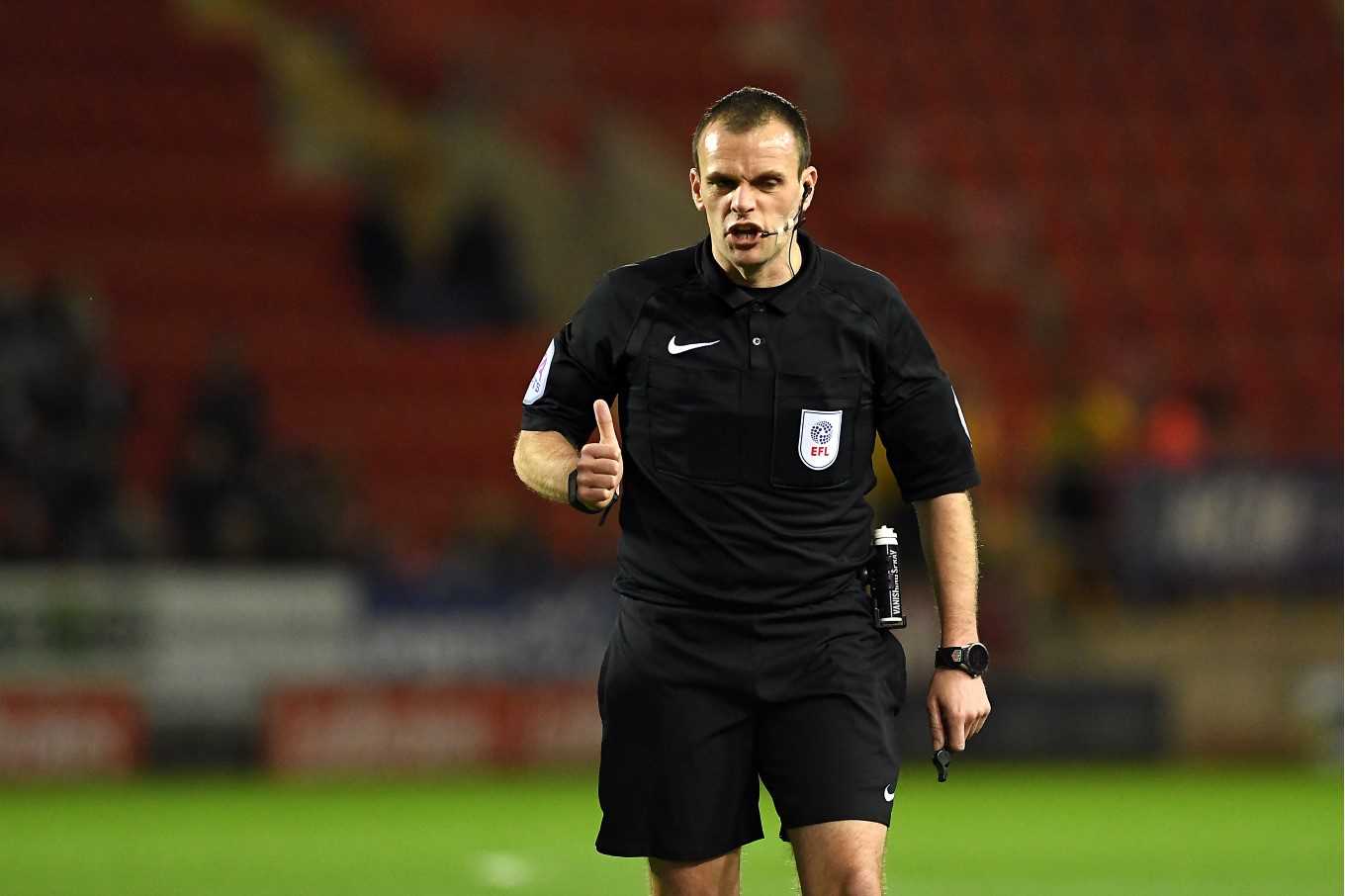 Geoff Eltringham will be the man in the middle on Saturday afternoon, taking charge of his 17th game of the 2020/21 season.

He last refereed the Sky Blues earlier this season, when City were beaten 2-1 by Nottingham Forest at the City Ground after awarding the hosts a stoppage time penalty.

This will be Eltringham’s 13th season as a Football League referee and he has officiated the Sky Blues on four occasions, with City winning two and losing two of those matches.

So far, Eltringham has awarded 52 yellow cards and four red cards across 16 matches in the Championship, League Two and Carabao Cup.

He will be assisted by Adrian Waters and James Wilson with Peter Wright acting as fourth official. 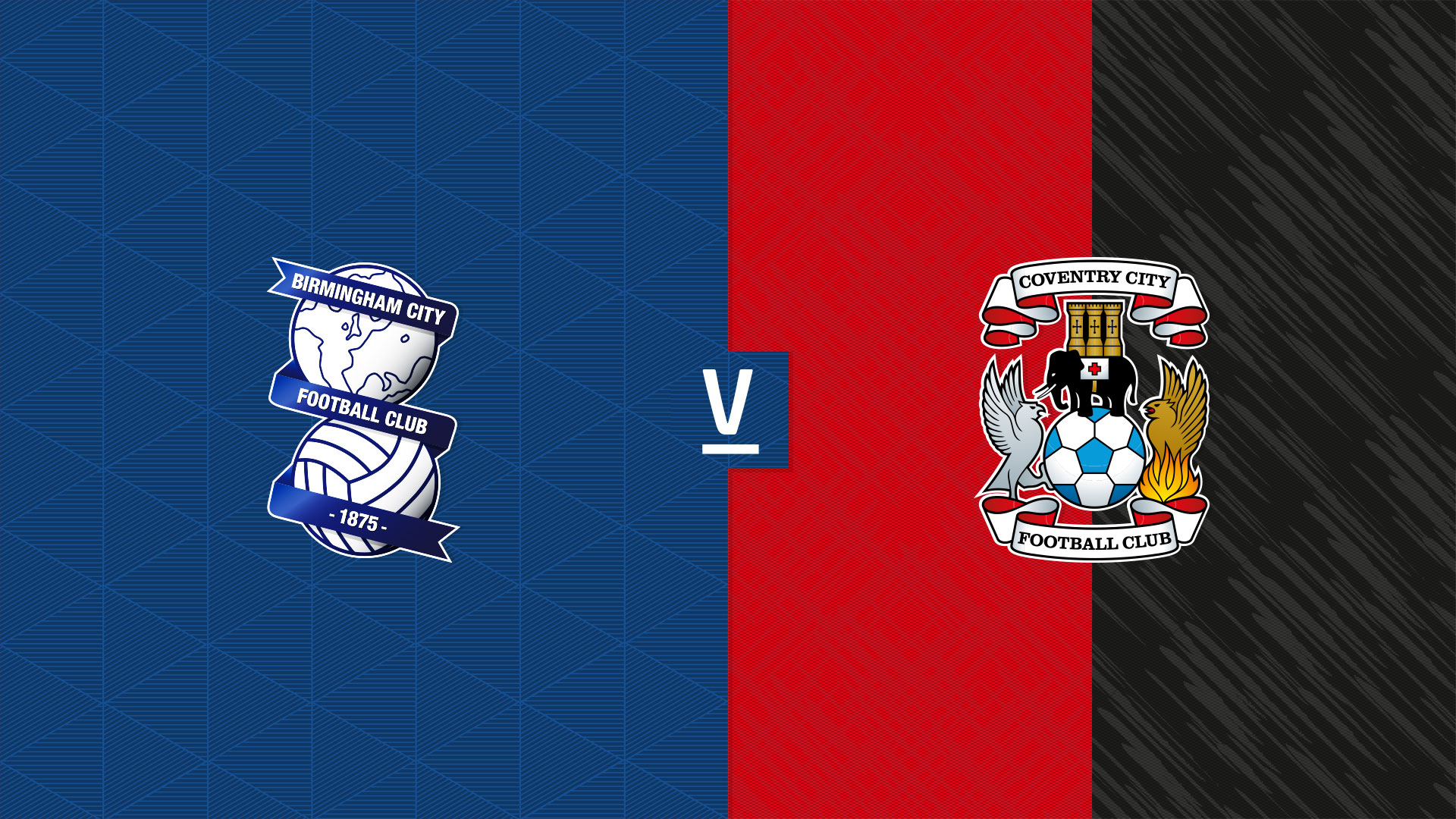 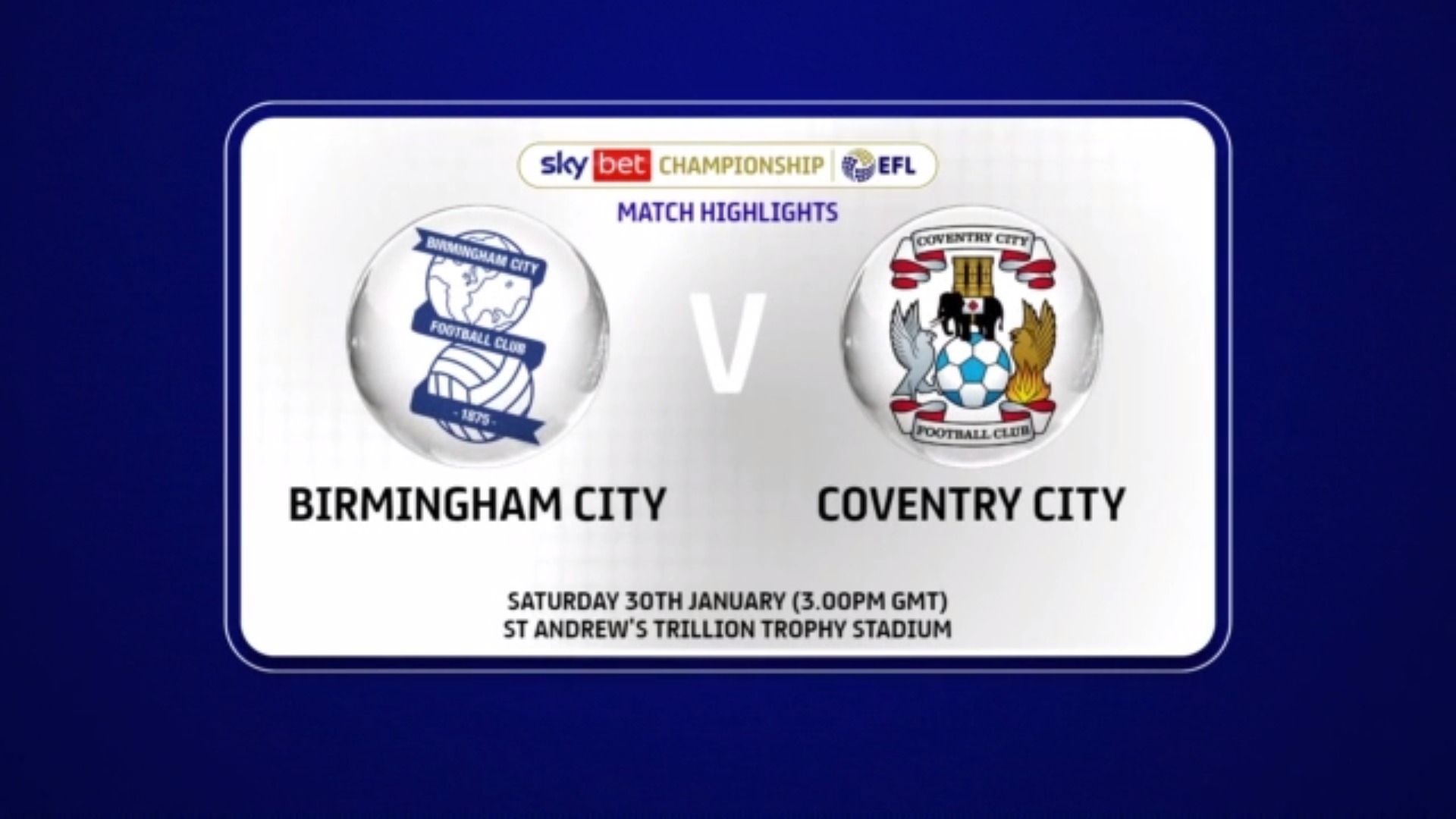 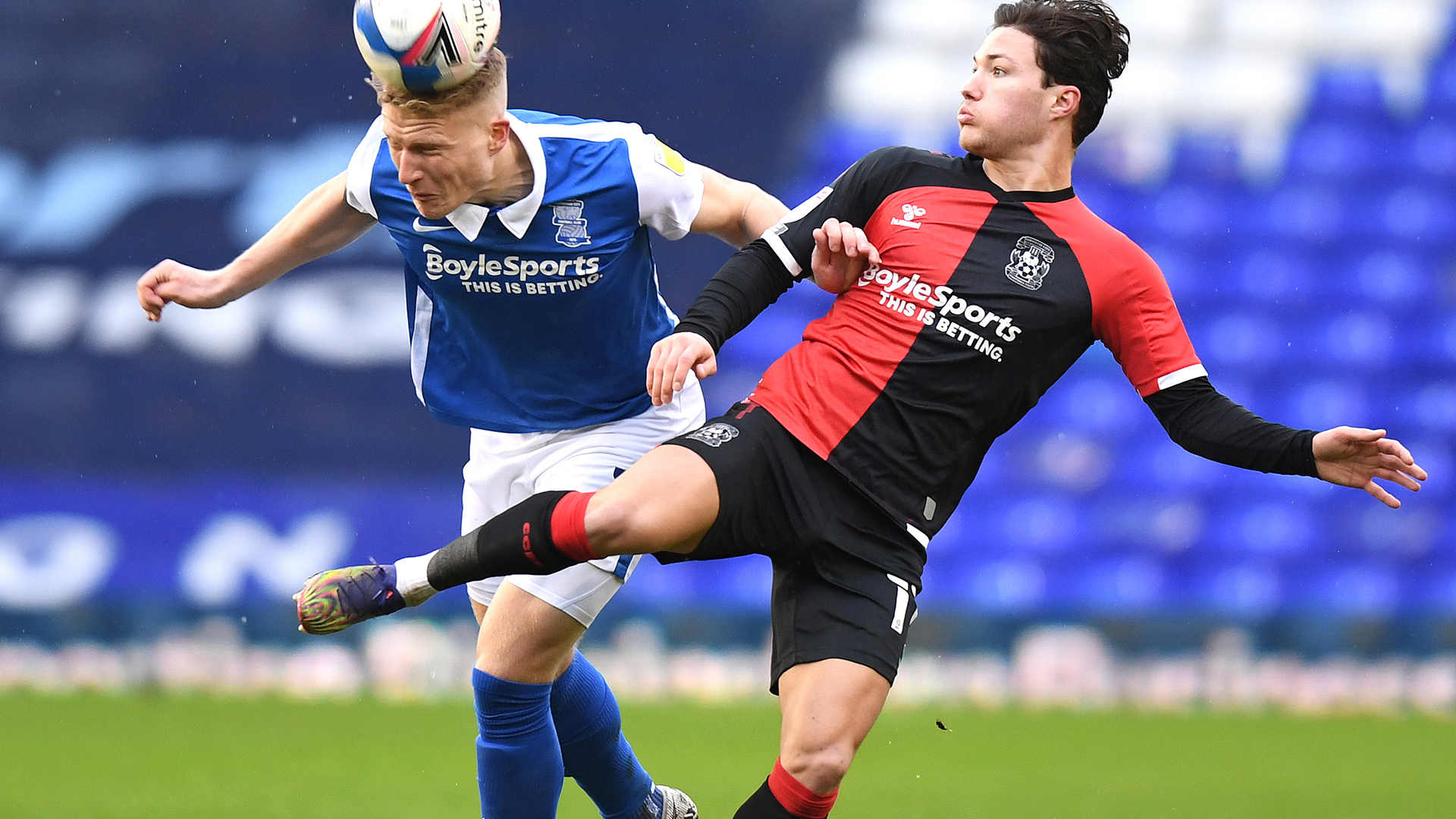