The Sky Blues head to the Pirelli Stadium to take on Burton Albion in League One on Saturday afternoon. Here’s everything you need to know about our opponents.

The Brewers are playing in just their third campaign of League One football, since their promotion to the football league in 2009/10 and achieved a ninth-place finish last season.

Burton also reached the Carabao Cup semi-finals last term, where they were beaten 10-0 on aggregate by eventual winners Manchester City over two legs.

They currently sit two points outside the play-off places, after six matches, with their most recent fixture away to Sunderland postponed due to international call-ups.

After losing two of their opening three league games, both 1-0 defeats to Ipswich Town and Rotherham United respectively, Burton have since put together a three-game unbeaten run.

This includes an impressive 4-2 away win against Oxford United and a 2-0 home success against Bristol Rovers. They have also reached the third round of the EFL Cup and won their opening fixture in the Leasing.com Trophy. 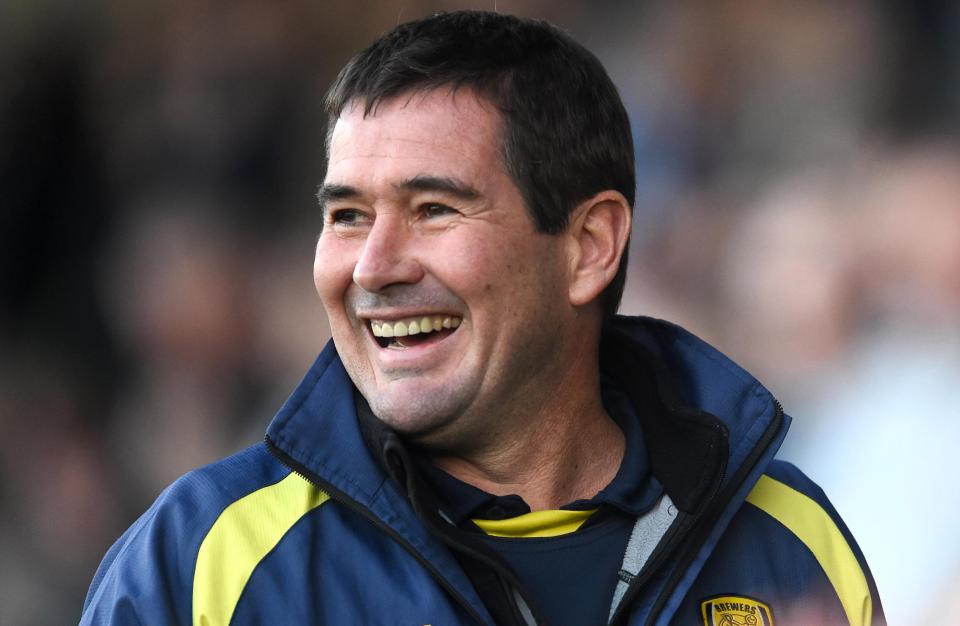 Club legend Nigel Clough is currently enjoying his second stint with the Brewers having first led the side, with great distinction, for more than a decade from 1998-2009.

During that period, Clough won the Northern Premier Division with Burton in 2001/02 and held Premier League giants Manchester United to a goalless draw in the third round of the F.A. Cup during the 2005/06 campaign.

After guiding Burton to a 13-point lead at the top of the Conference in the 2008/09 season, Clough left the Brewers to join Championship side Derby County in January 2009.

Burton would go on to achieve promotion to the football league for the first time in the club’s history, thanks in large part to Clough’s work, at the end of the season.

Clough managed Derby for four-and-a-half seasons, from 2009-2013, taking the club to as high as 10th in the table during his tenure before being replaced in the Pride Park hotseat in September 2013.

He then managed Sheffield United for two seasons and helped the then League One club reach the F.A. Cup semi-finals in his first season in charge where they were beaten 5-3 by Hull City in an eight-goal thriller at Wembley.

He returned to Burton in December 2015 and led the club to promotion to the Championship at the end of the 2015/16 season, having finished as league runners-up, reaching the second-tier of English football for the first time in the club’s history.

After surviving against all the odds in their first Championship season, Clough’s Burton side were relegated back to League One at the end of the 2017/18 season. 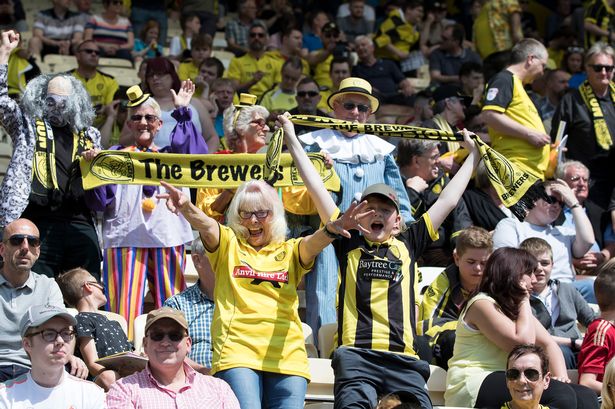 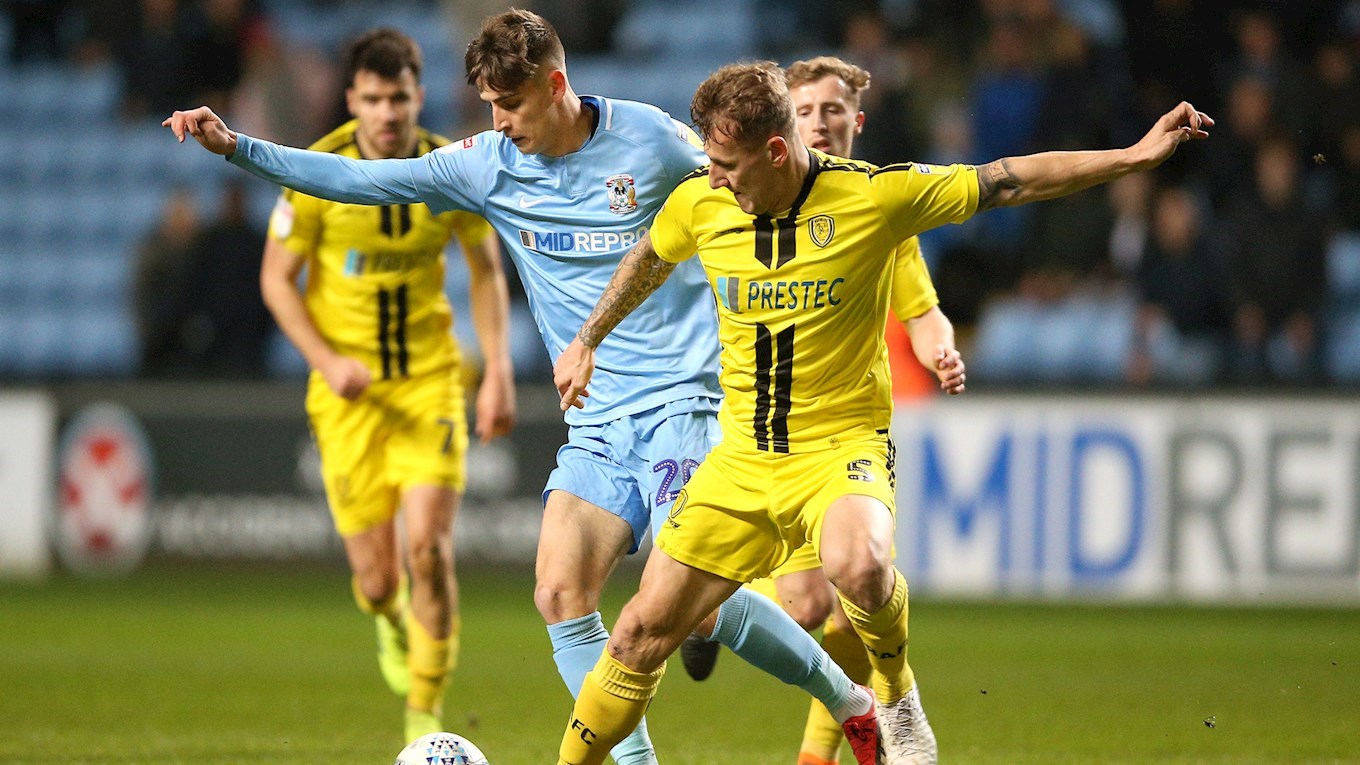 The Sky Blues were beaten 2-1 by Burton in the last meeting between the two sides which took place last season back in March.

Lucas Akins stabbed home the opening goal from close range after being picked out by Marcus Harness’s pass from the right.

Jordy Hiwula then saw his powerful effort from 25-yards out well saved by on loan Burton keeper Bradley Collins.

Sky Blues stopper Lee Burge made an excellent save low down to his right to deny Harness Burton’s second goal, before Akins had a goal ruled out after using his hand to control the ball.

City equalised through Tom Bayliss early in the second half, when he fired a low effort into the bottom left corner after Amadou Bakayoko controlled the ball into his path.

Moments later, Bayliss played a delightful defence splitting through ball to Luke Thomas only for the midfielder’s effort to come back off the inside of the post.

Current Sky Blues man Jamie Allen scored what proved to be the winning goal on the hour mark when he controlled Burge’s misplaced kick before finishing a well-placed effort into the right corner of the goal from 25-yards out. 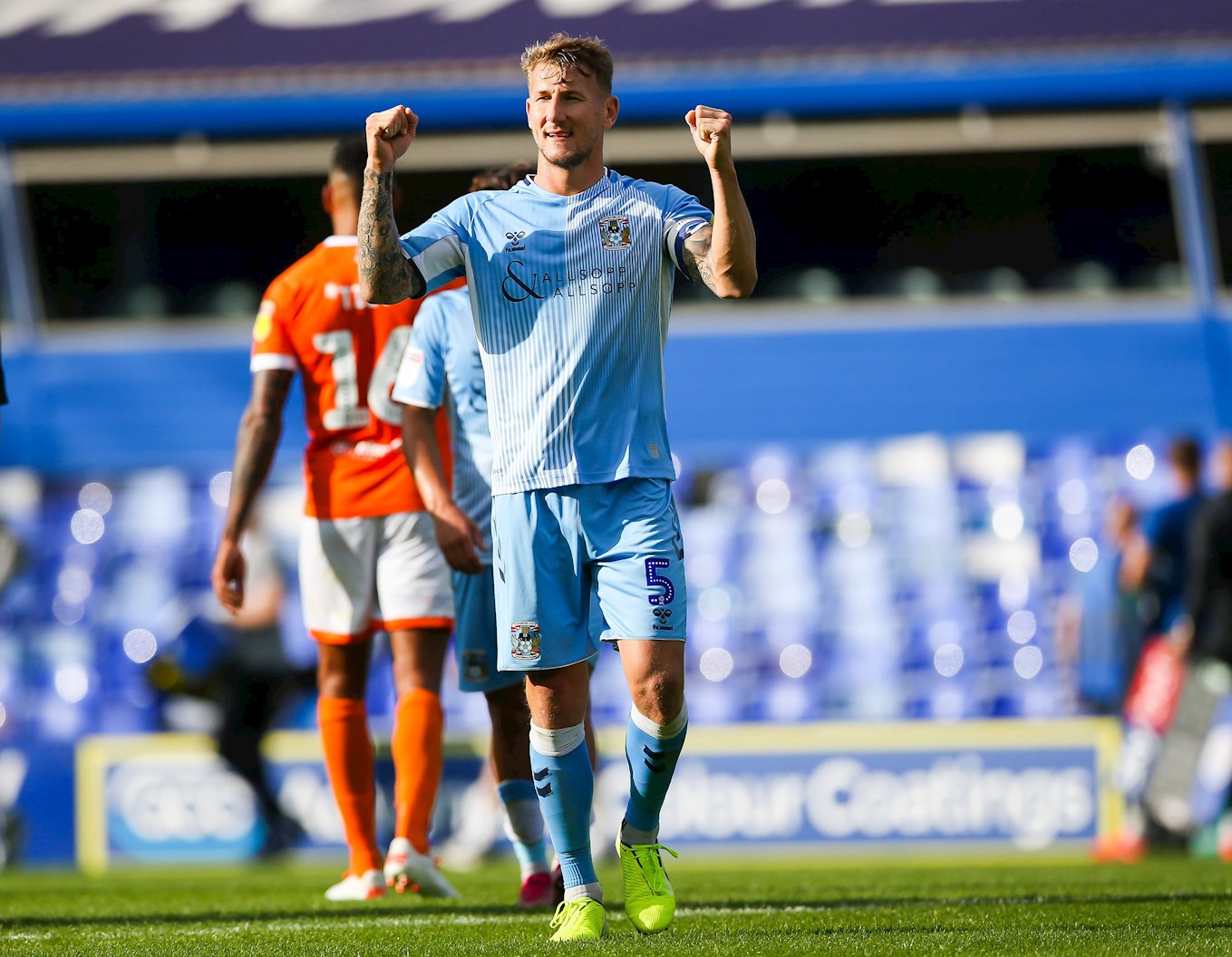 McFadzean started his career in non-league football with Alfreton Town and Crawley Town respectively, having been released by Sheffield United, and helped Crawley achieve back-to-back promotions from the Conference to League One during a four-year spell with the West Sussex club.

He was named in the team of the season in both of Crawley’s promotion-winning campaigns before joining MK Dons in June 2014. McFadzean achieved another promotion with the Dons, helping them reach the Championship for the first time in the club’s history.

The defender moved to Burton in July 2016, signing for a then club-record fee, and spent three seasons with the Brewers making 121 appearances for the club.

He joined the Sky Blues this summer and has kept an impressive four clean sheets in his first seven appearances for City as well as helping the club remain unbeaten in League One this season.

Veteran keeper Stephen Bywater is currently on the books of Burton and previously played for the Sky Blues during a loan spell with City back in the 2005/06 season.

The 38-year-old played more than 60 times for West Ham United during an eight-year spell from 1998-2006 which included six loan spells including a stint with the Sky Blues.

Bywater made 14 appearances for City and recorded two clean sheets, against Millwall and Queens Park Rangers respectively before being recalled by his parent club due to injuries.

After leaving West Ham, Bywater signed for Derby County on a permanent deal and played in over 150 matches for the Rams from 2006-2011, which included three loan spells away from the club.

Following brief spells with Sheffield Wednesday, Millwall and Doncaster Rovers, as well as a loan stint with Gillingham, Bywater joined Indian Premier League side Kerala Blasters for the 2015 season, where he made 12 appearances.

He joined current club Burton in January 2016, following his return from the Blasters, and has played 61 times for the Brewers. 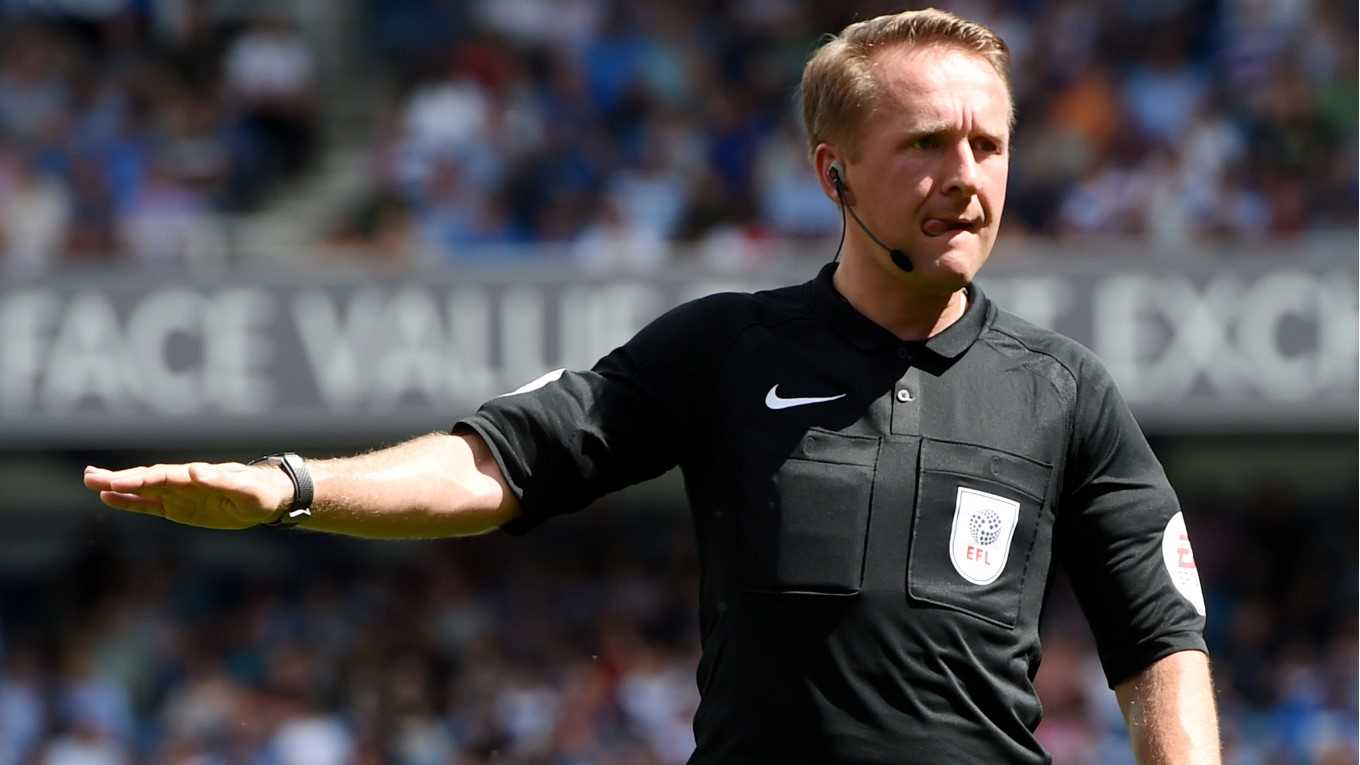 Oliver Langford will be the man in the middle at the Pirelli Stadium on Saturday afternoon.

Langford has refereed six matches already this season, which includes the Premier League clash between Chelsea and Leicester City at Stamford Bridge.

He has also taken charge of four Championship fixtures and a single Carabao Cup tie during the 2019/20 campaign, dishing out 27 yellow cards as well as one red card.

The last time Langford officiated a Sky Blues fixture was back in March 2016, whe he oversaw City’s 1-0 home defeat to Rochdale.

He will be assisted by Sam Lewis and Robert Hyde with Joe Hull acting as fourth official.