The Sky Blues travel to the New York Stadium this Saturday as they face Paul Warne’s Rotherham side in Sky Bet League One action. Here is all you need to know about the opposition. 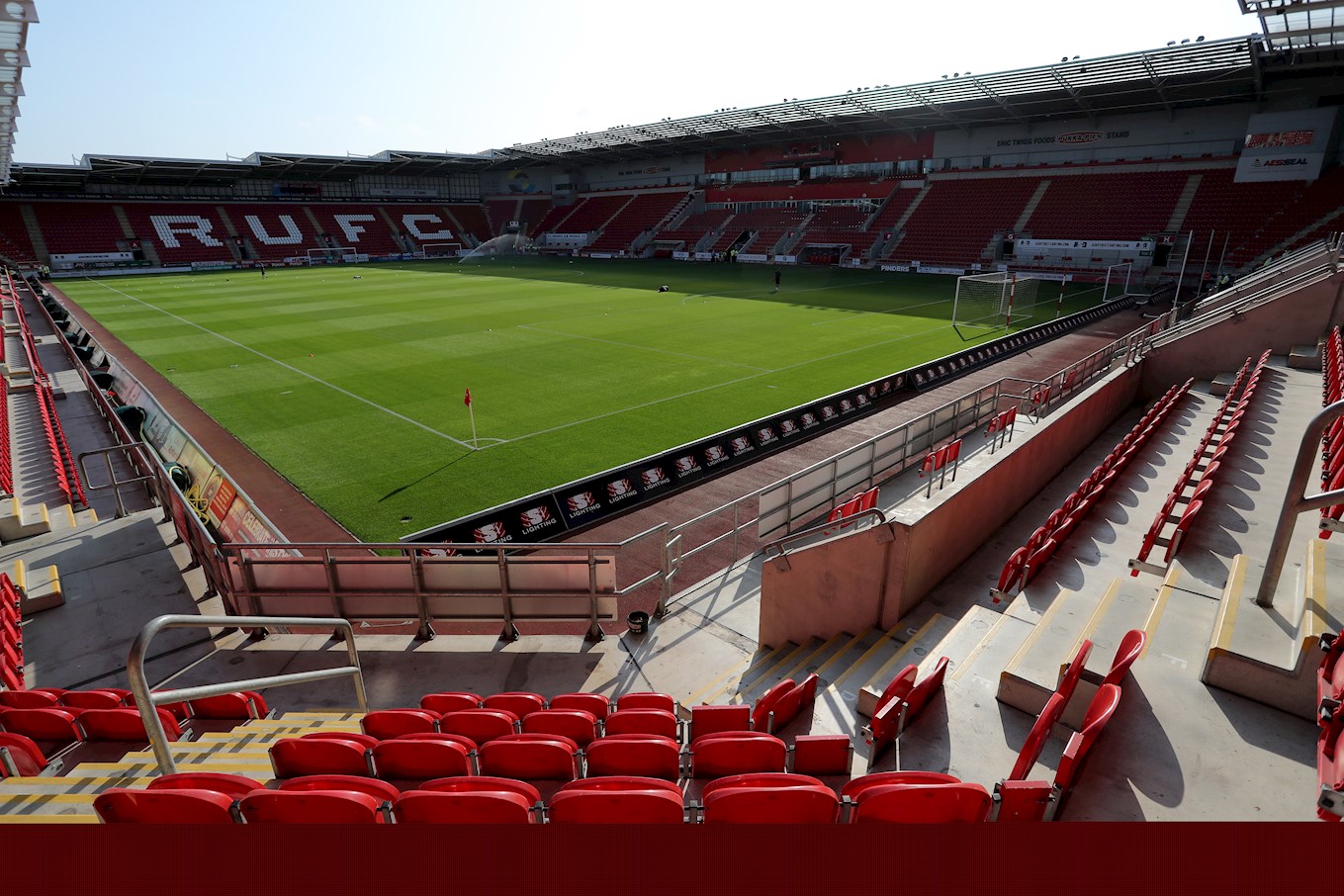 After relegation from the Sky Bet Championship last campaign, Rotherham have started this season with the same amount of victories, defeats and draws.

The Millers have picked up three of each result with their last victory coming on the 14th of September with a 6-1 home win over Bolton.

Their other two victories have come on the road with wins at AFC Wimbledon and Burton Albion.

Over the summer Rotherham lost last seasons ever-presents Semi Ajayi and Will Vaulks to West Brom and Cardiff however summer signings Matthew Olosunde and Shaun MacDonald have both featured in 10 of Rotherham’s 12 games so far this season.

Rotherham also bought in Freddie Ladapo from Plymouth and the forward has started life at his new club well, scoring four goals and chipping in with one assist. 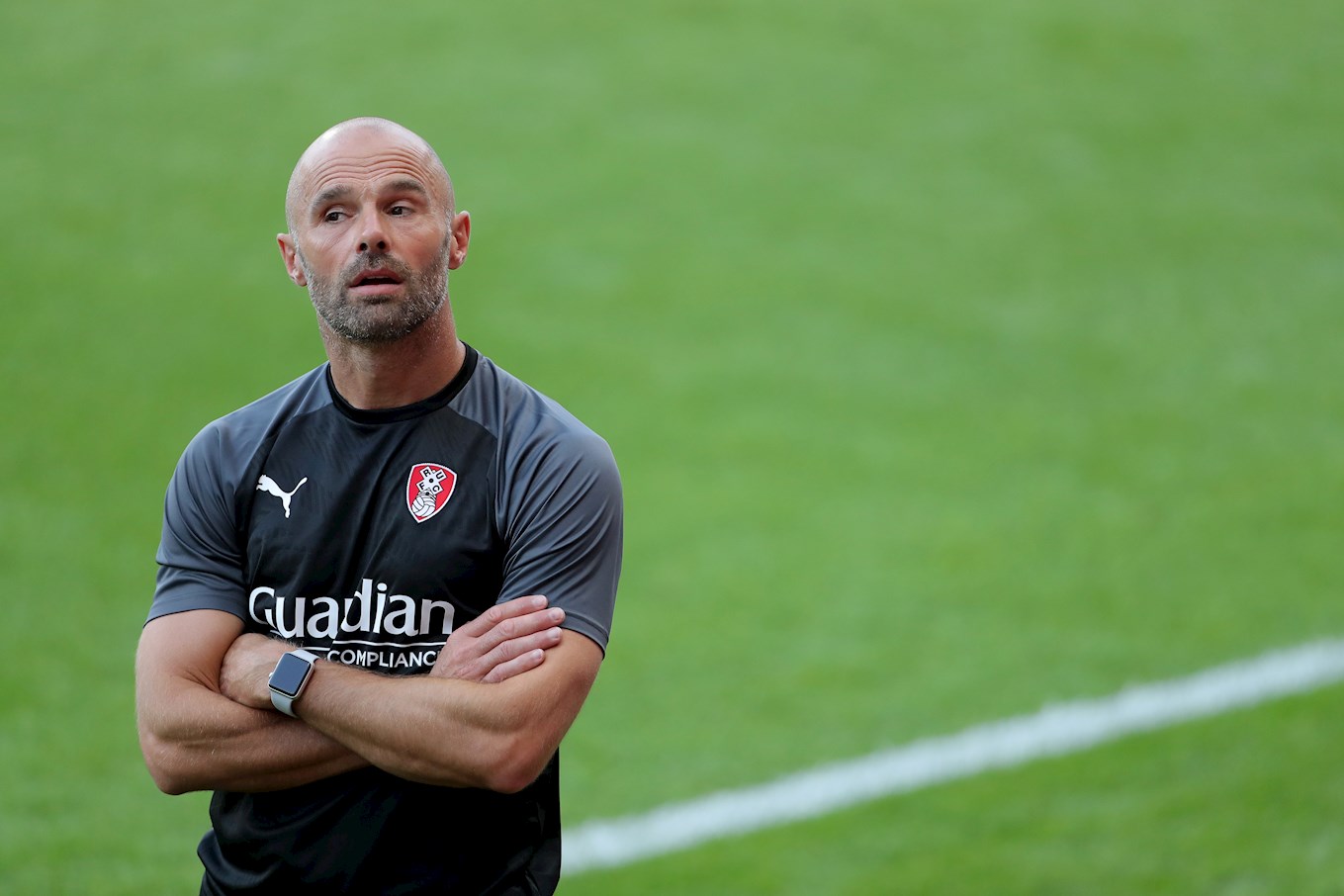 Warne led the club to promotion to the Championship after a play-off final win over Shrewsbury Town however the former Rotherham player was not able to keep the Millers in the division.

Warne began his time in Football as a player making nearly 500 professional league appearances during his time on the pitch, with over half of those coming for Rotherham over two spells at the club.

Warne began his professional career at Wigan Athletic before moving to Rotherham in 1999 where he spent six years making 232 league appearances and scoring 28 goals.

He then spent two years consecutively at Oldham Athletic and Yeovil Town before moving back to Rotherham in 2009 before he hung up his playing boots in 2012. 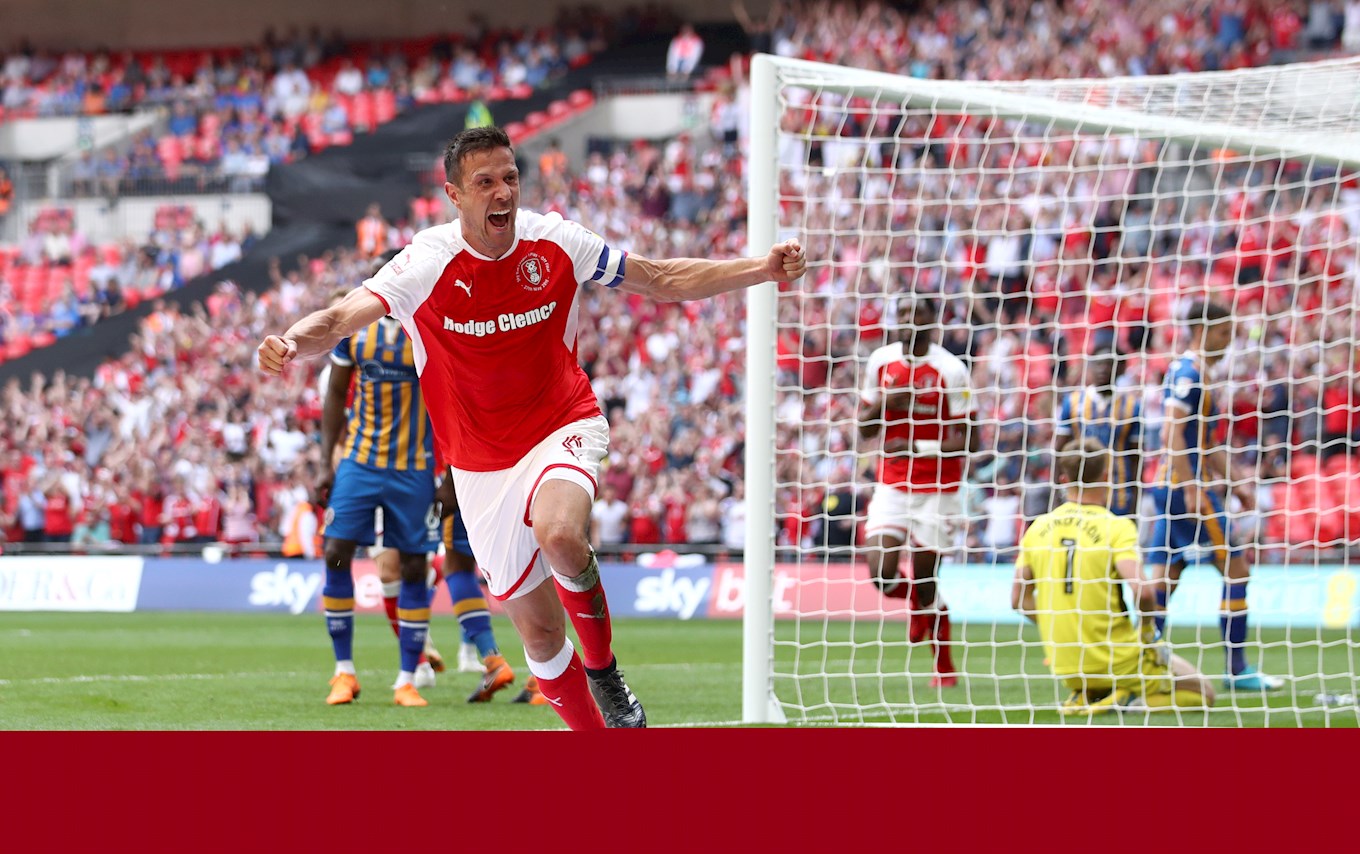 Central defender Richard Wood has appeared six times for the Millers so far this season and began his time at the New York Stadium in 2014. Since joining the club, Wood has had loan spells at Crawley Town, Fleetwood Town and Chesterfield.

Wood began his professional career at Sheffield Wednesday and made his debut during the 2002/03 season scoring a goal against Burnley on his full debut. During his seven years at the club. Wood made nearly 200 league appearances and was appointed joint captain prior to the 2008/09 season.

After having his transfer request turned down by Wednesday, Wood joined the Sky Blues on loan in 2009 before making his move permanent in 2010. During his three years at the club Wood made over 100 appearances for City scoring seven goals, one of which coming against his former club in a game he captained the side.

Clarke-Harris began his career with the Sky Blues and was offered a scholarship from the Academy. He made his professional debut in a League Cup game against Morecambe in 2010 which made him the youngest player to appear for the Sky Blues.

After Clarke-Harris’ scholarship ended it was announced that he would not receive a professional contract and the forward left the club moving to Peterborough. During his one year at the club, he had loan spells at Southend United and Bury, before moving to Oldham Athletic in 2013 on a permanent deal.

After one season at Oldham, Clarke-Harris joined Rotherham United and was at the club for four years which included three loan spells in the process.

He re-joined the Sky Blues on loan in January 2018 before making the move permeant in the summer. Last season Clarke-Harris featured 27 times in the league scoring five goals before joining Bristol Rovers on 31st January 2019 where he still plays his football.

Darren Handley will be the man with the whistle when City travel to Rotherham. This season, Handley has officiated in: one League One game; four League Two games and one Leasing.com Trophy game.

In those games, Handley has shown 27 yellow cards and two reds.

He will be assisted by Danny Gratton and Paul Graham, while Andrew Dallison will act as fourth official.