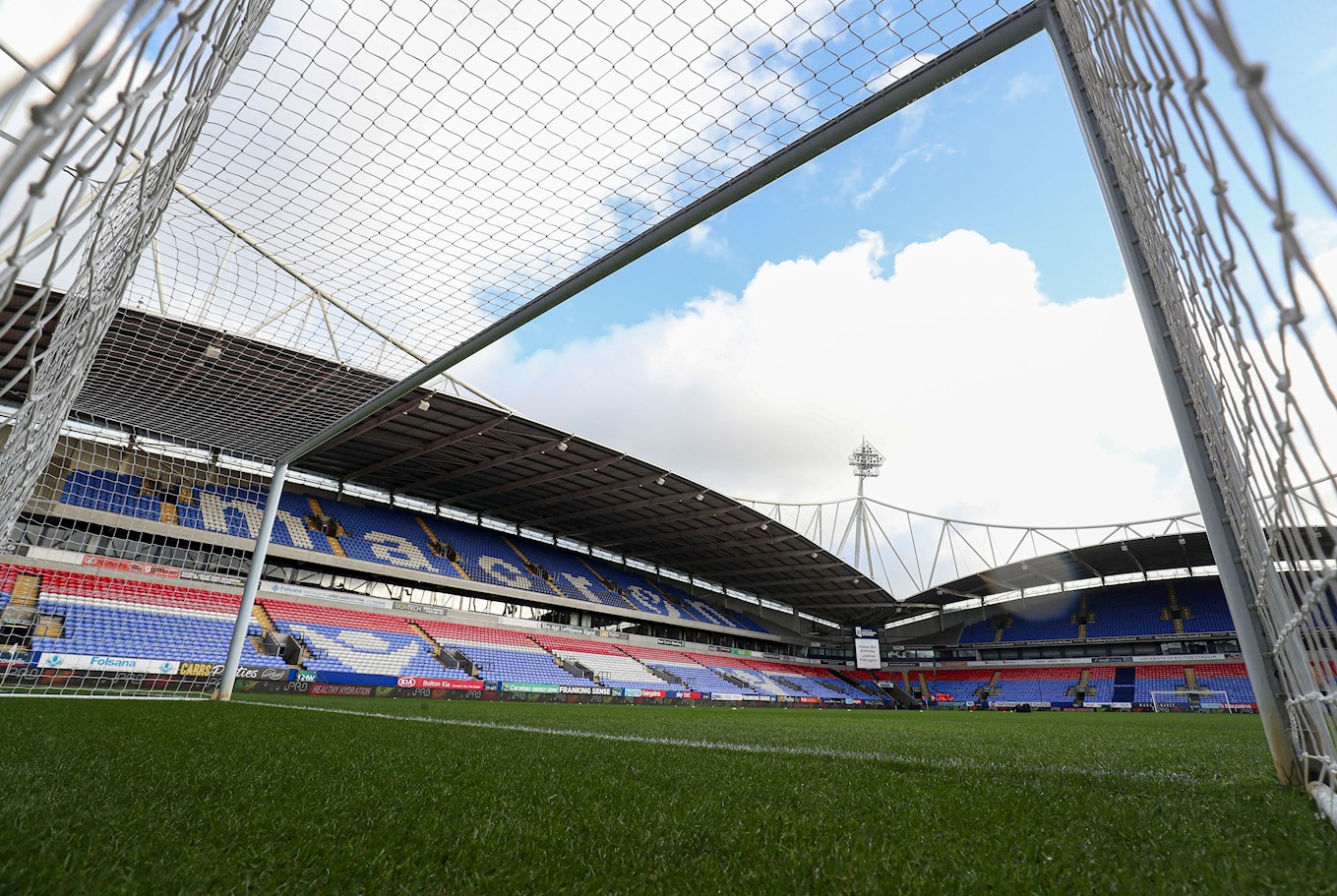 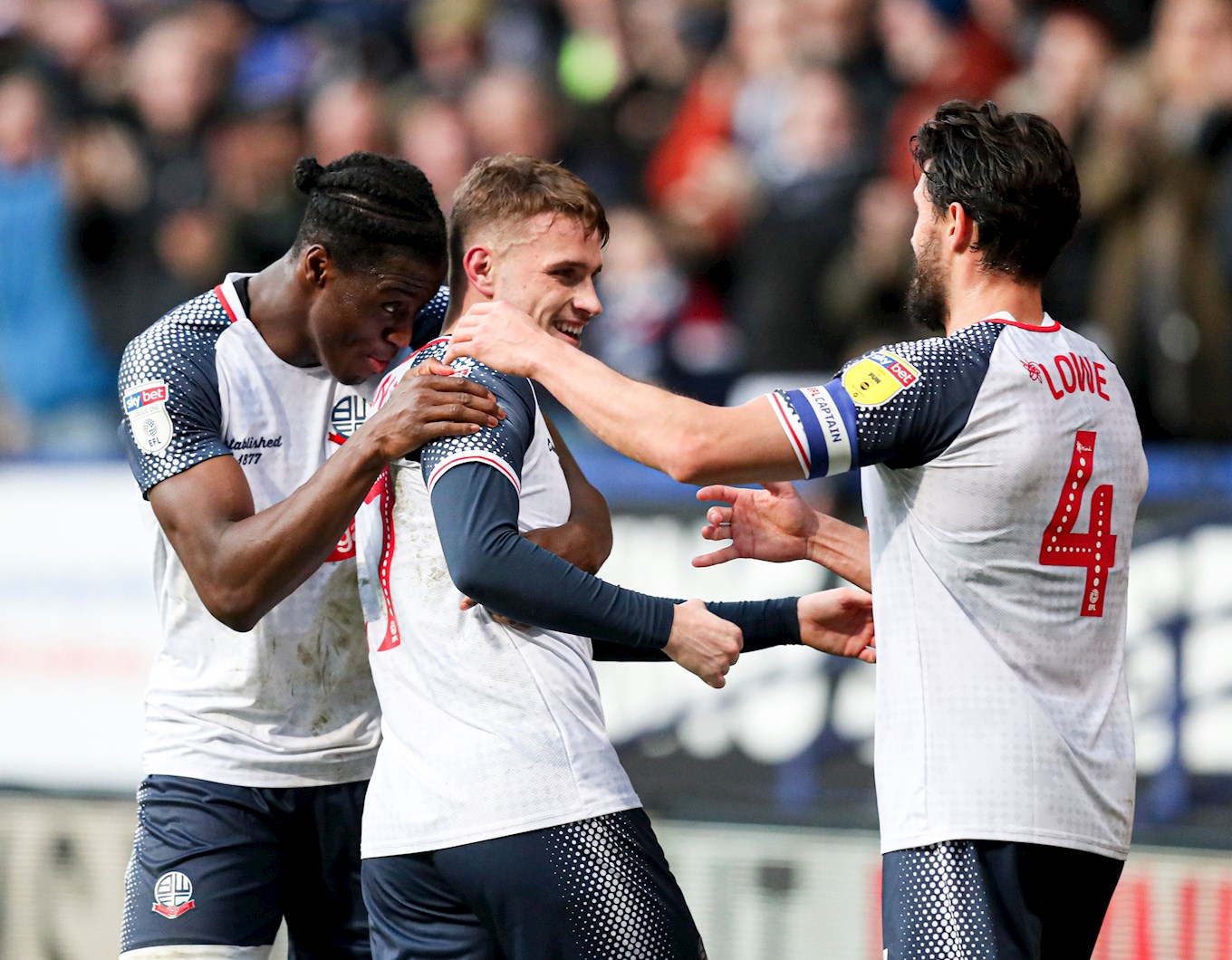 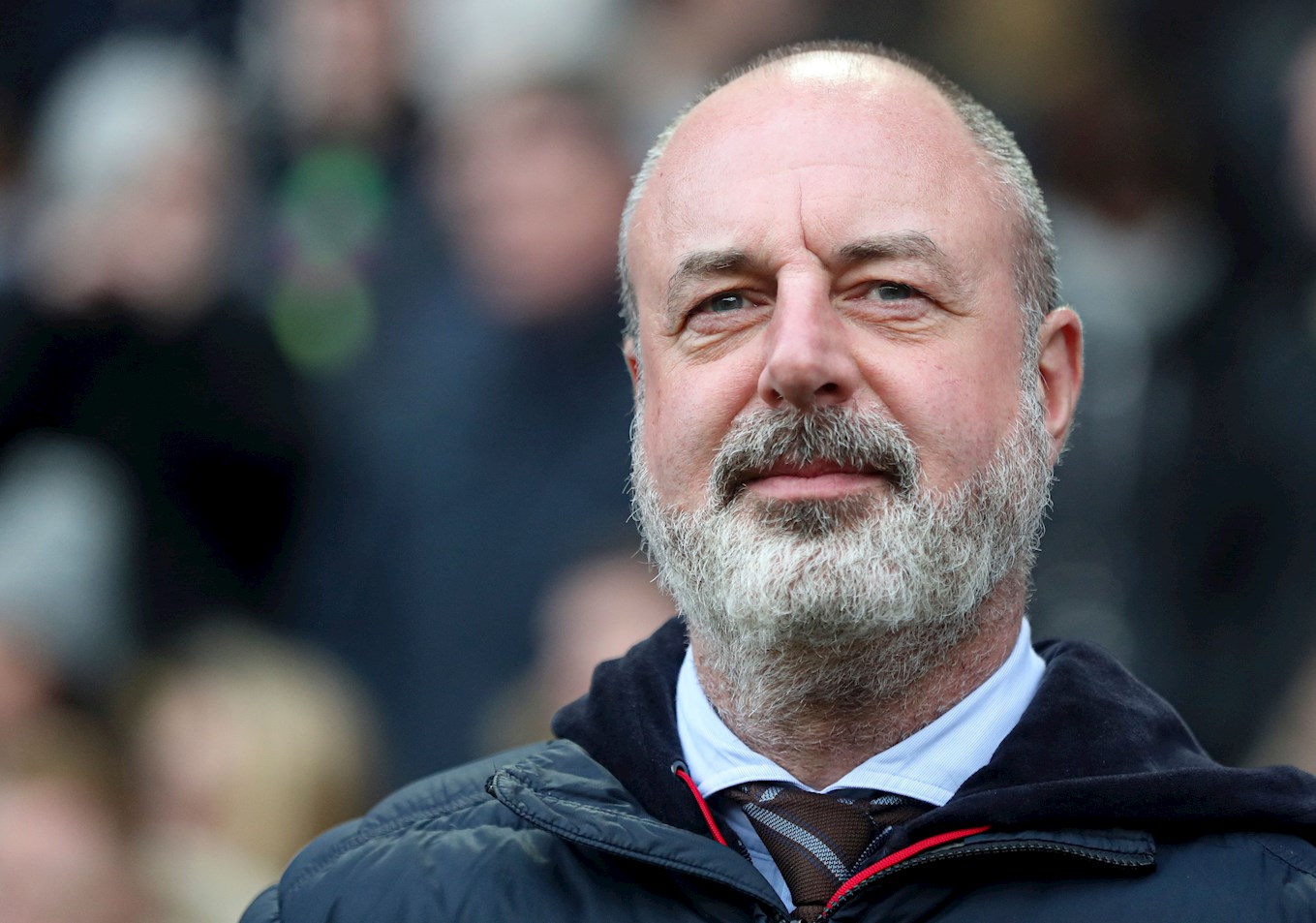 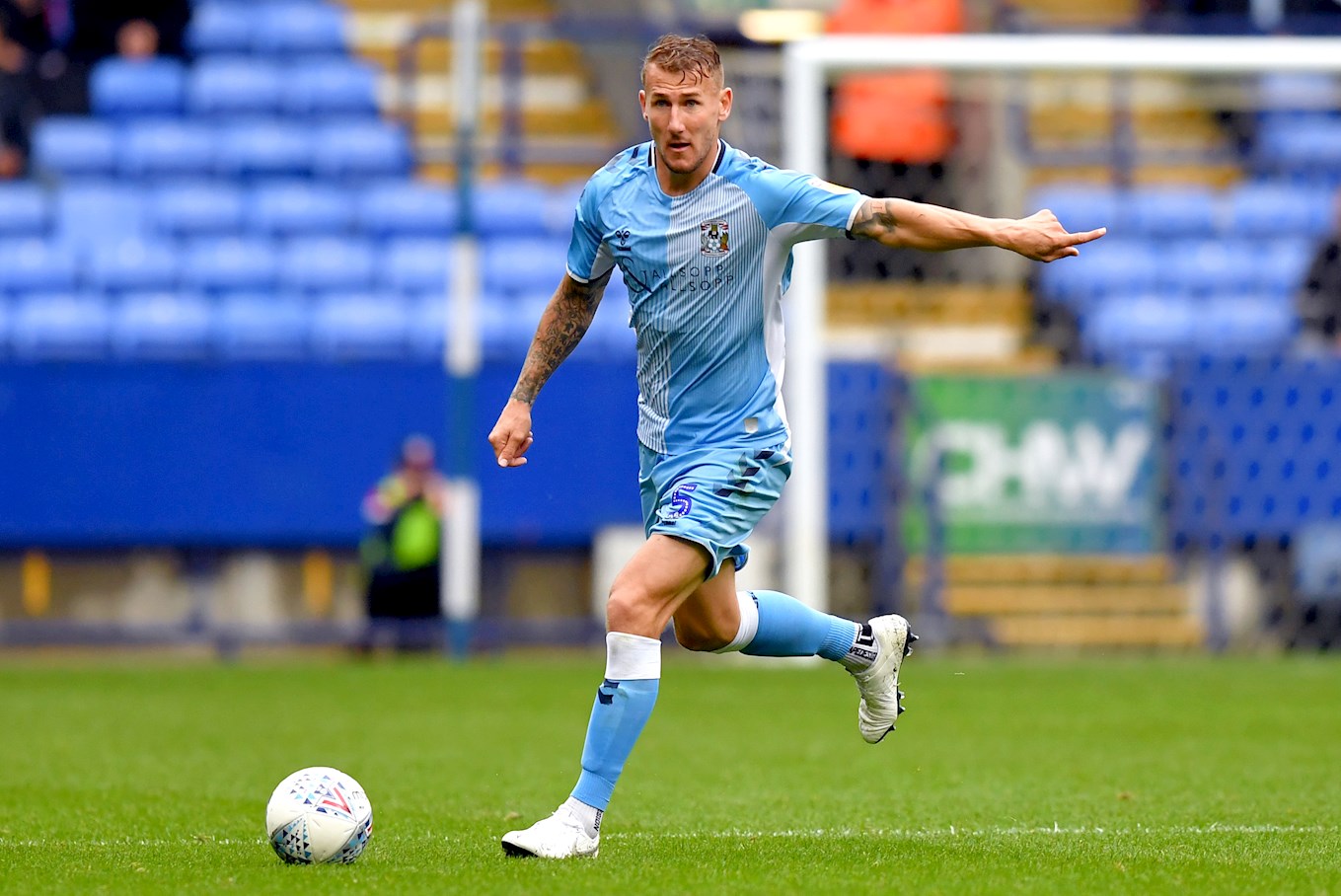 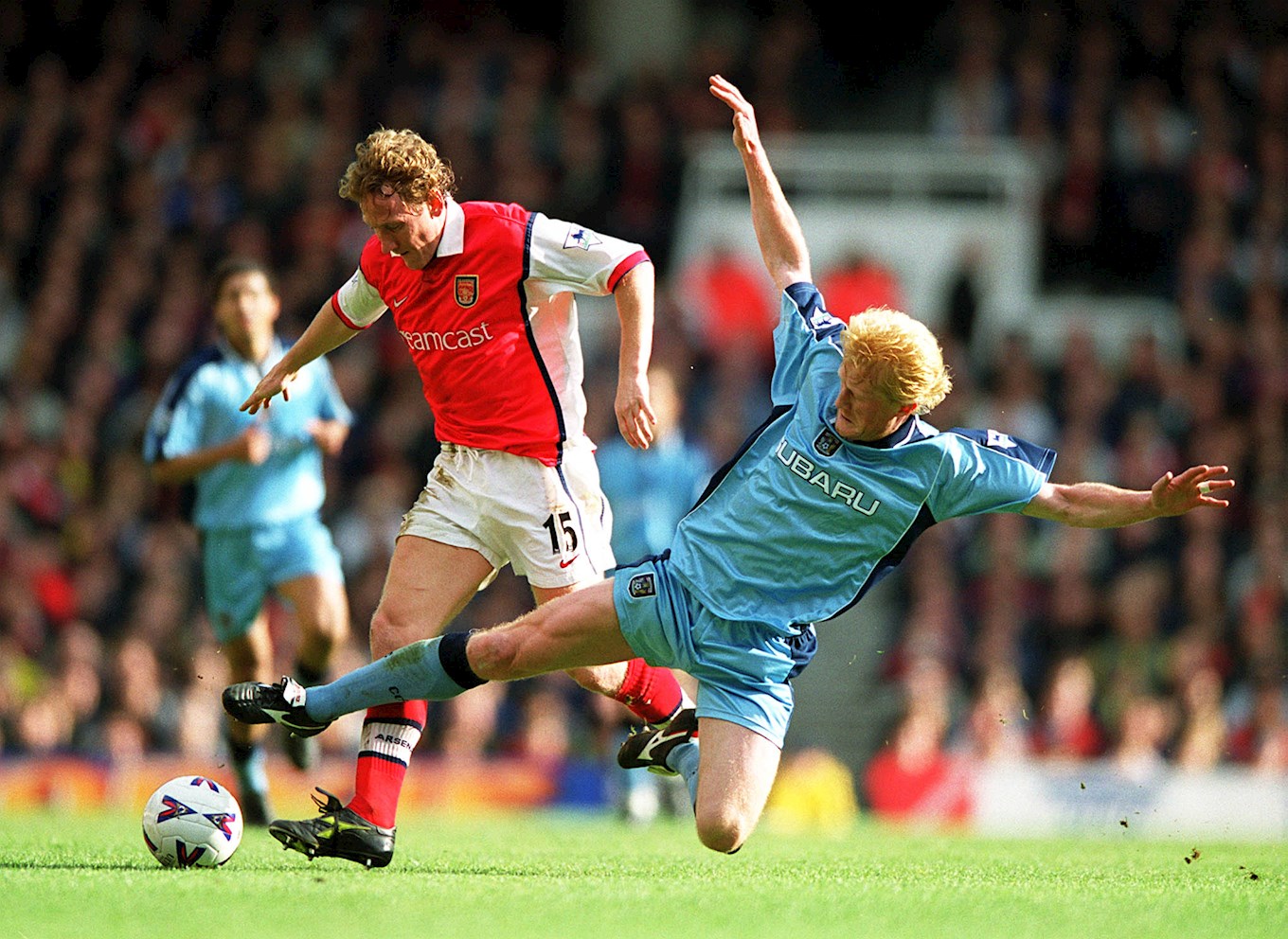 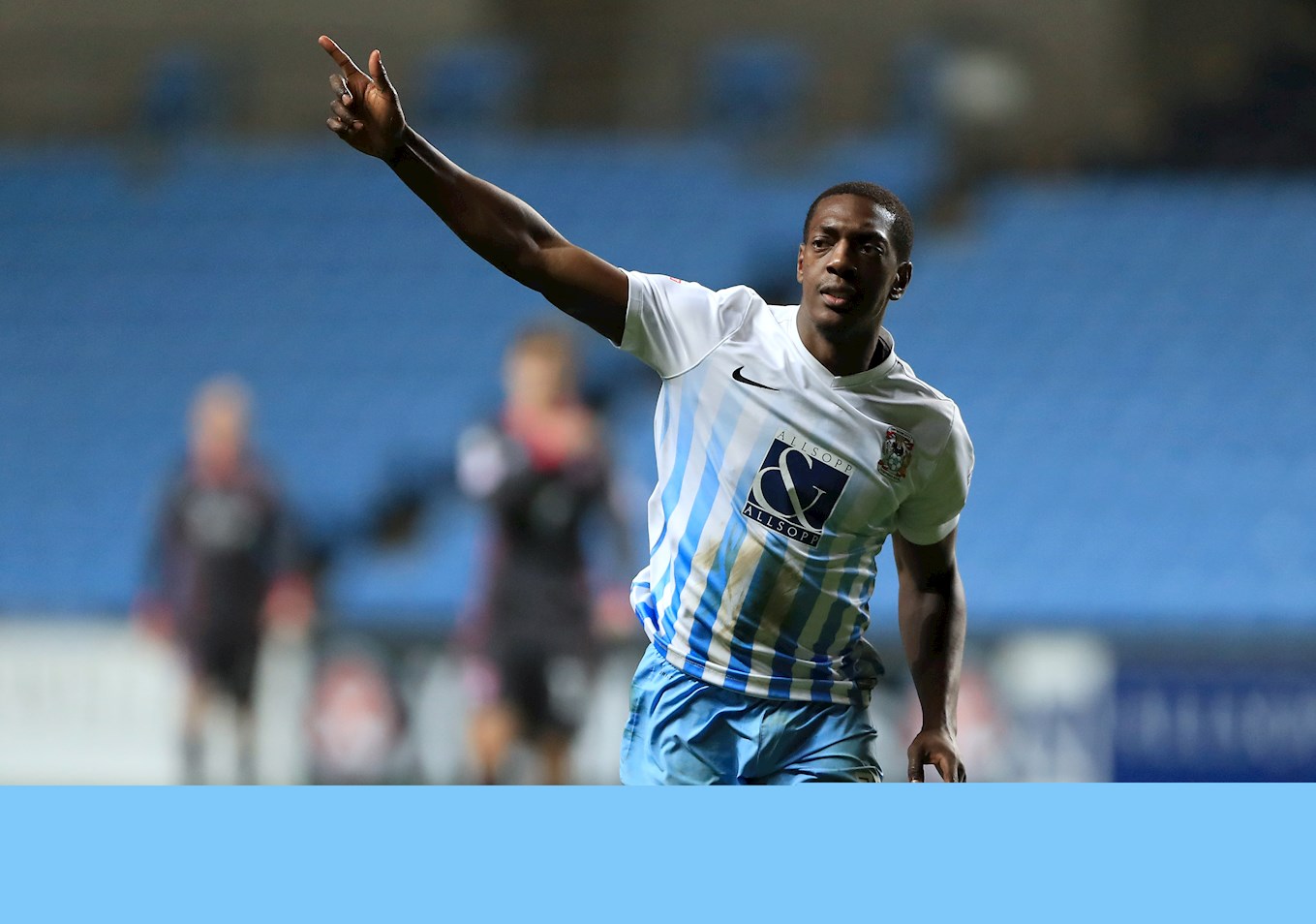 A ninetieth minute winner from Max Biamou was enough to seal all three points for the Sky Blues as they came out 2-1 winners over Bolton Wanderers.

Amadou Bakayoko’s early header was cancelled out by Dennis Politic’s volley late into the second half, however substitute Biamou was the hero of the hour to earn City a deserved three points.

The Sky Blues started on the front and were ahead inside two minutes as Fankaty Dabo picked up a loose Bolton pass and drove down the right-hand side before floating a delightful cross into Bakayoko who simply headed the ball home at the back post.

Dabo was at it again just five minutes later as he broke into the space down the right and instead of crossing the ball, he took aim from the corner of the box but Remi Matthews in the Bolton goal was equal to it and produced a smart save.

Bakayoko then had the ball in the net again, only to be denied by the assistant’s flag as a neat interchange between Callum O’Hare and Jamie Allen freed up Sam McCallum who drilled a low cross across the box which was bundled home by Bakayoko, however the forward had strayed into an offside position.

The Sky Blues were keeping the Bolton ‘keeper busy and it was Liam Walsh who tried his luck next as the on-loan man let fly from 25 yards with his left foot and forced Matthews into another decent save just 18 minutes into the match.

City were nearly made to rue their missed opportunities as Politic broke from the half way line beating two defenders leaving him one on one with Marosi, however Marosi produced a world class save to deny the Bolton man.

Ten minutes from half time Callum O’Hare received a throw from Dabo and flicked the ball over the defender’s head, before wriggling away from another man and drilling a shot towards goal but Matthews was equal to it again, getting his body behind the effort keeping it at one going into half time.

The visitors came out from the break looking to get themselves back in the game and had an early opportunity as the ball flashed across the face of goal before Politic picked up the loose ball and took aim however his shot flew over the bar.

Jamie Allen nearly doubled City’s lead as the midfielder broke away from his man in the box and sent a low shot from the left across the ‘keeper however the ball trickled agonisingly wide of the far post and behind for a goal kick.

Marosi was called into action for a second time as a ball from the left was met by Daryl Murphy who powered a header at goal but Marosi was alive to the danger and produced another fine stop, tipping the ball over the crossbar at full stretch.

From the resulting corner, the ball was cleared high to O’Hare who sent a high ball over the defence releasing Allen in on goal however he was denied again by Matthews who stood tall to block the effort.

As the half went on, Bolton grew in confidence and left back Brandon Fleming broke from half way line into the City penalty area after the ball fell kindly and attempted the beat Marosi at his near post however his effort flashed wide.

From the restart, substitute Max Biamou nearly responded for City as he attempted an acrobatic over head kick which flew just past the post.

As the watch approached 90 minutes, Max Biamou won all three points for the Sky Blues as a ball in from Dabo was met by the head of Allen before falling into the path of Biamou who lashed the ball into the back of the net sealing all three points.