The Sky Blues take on Shrewsbury Town looking to extend their unbeaten run in the league to eight matches. Here’s everything you need to know about our opponents. 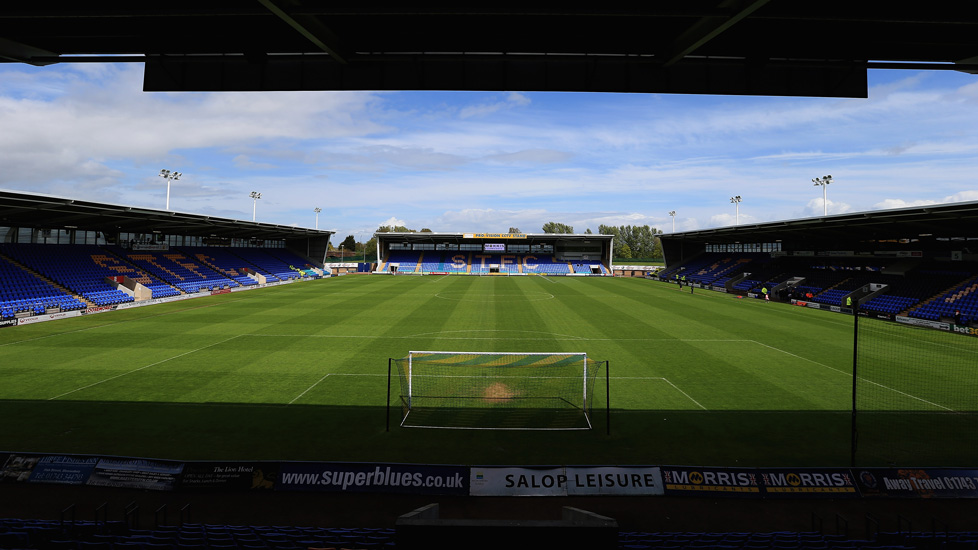 The Shrews are currently in mid-table, sitting 12th in Sky Bet League One, having won six, drawn seven and lost five of their 18 matches so far this season.

Town have struggled for goals this season, scoring just 16 times in the league, with only bottom side Bolton Wanderers managing fewer in League One this campaign. However, they do have a very good defensive record having leaked just 19 goals at their own end so far. 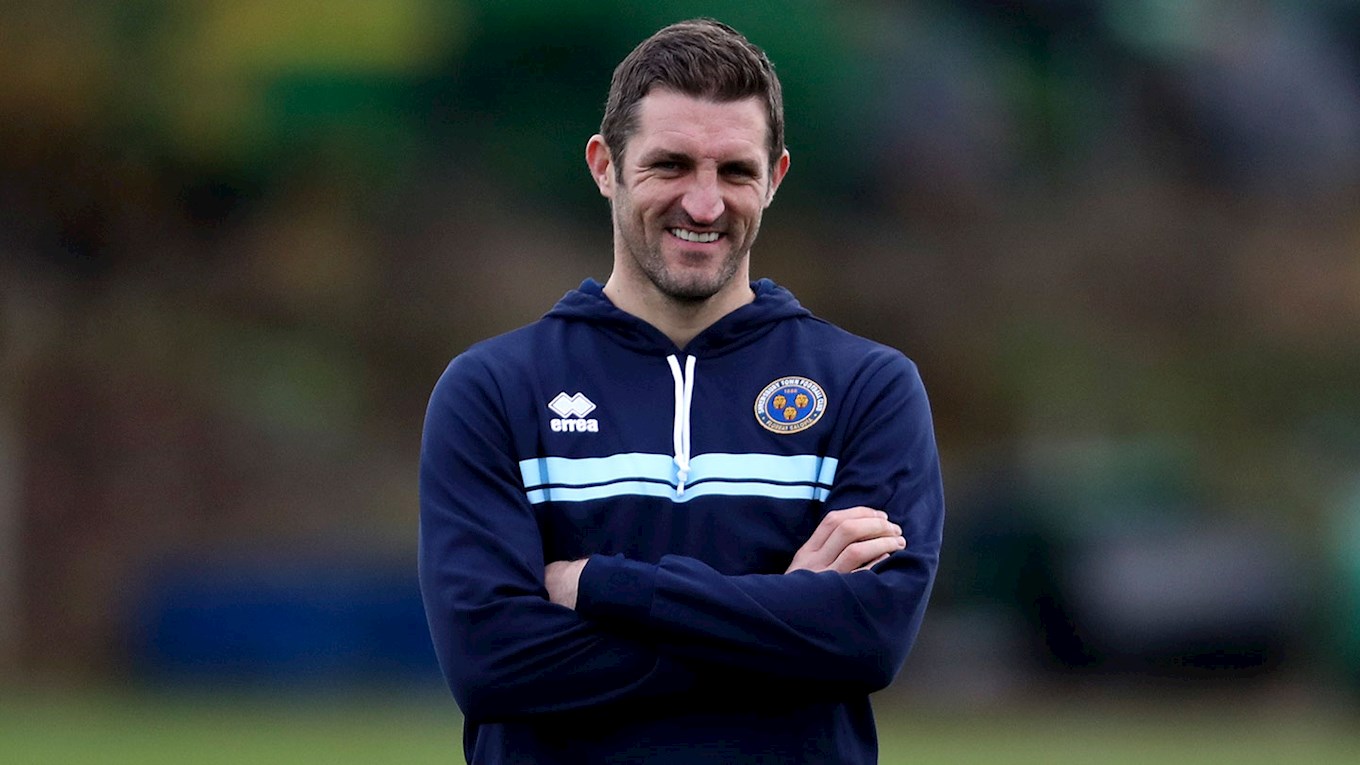 Shrewsbury boss Ricketts finished his playing career with the Sky Blues back in 2016/17 when he was forced to retire due to a knee injury.

His first foray into management came shortly after when he was appointed as Wrexham boss in May 2018.

However, he was appointed as Shrewsbury manager in December of the same year, having guided the Welsh club to fourth place in the National League table, losing just three of his 24 matches at the helm.

He helped keep the Shrews in the division last term, guiding the club to an 18th place finish, securing their League One status with a 1-1 draw against the Sky Blues at the Ricoh Arena in April this year. 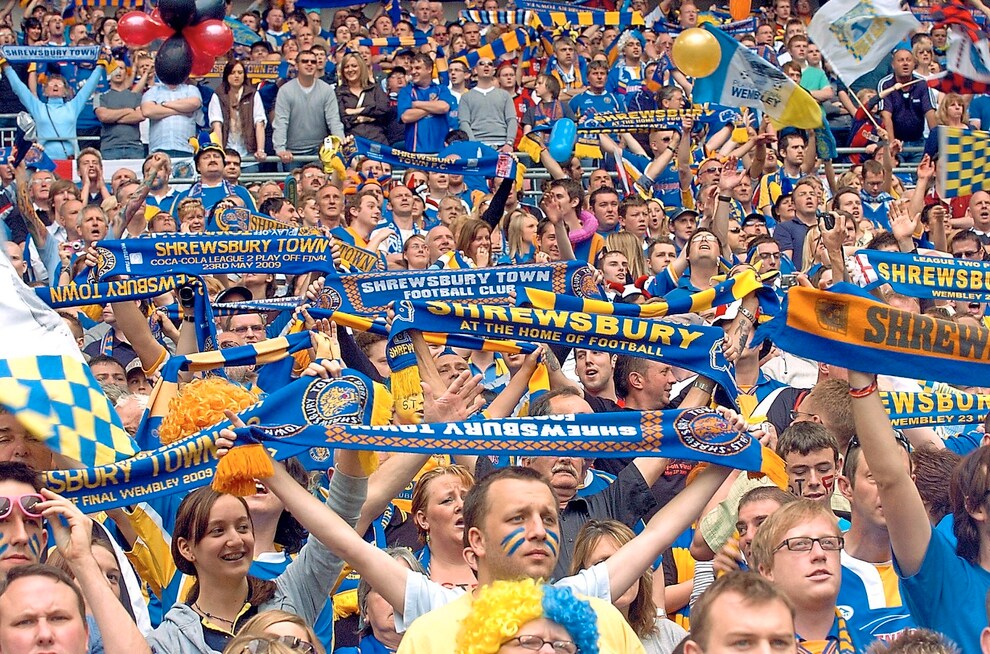 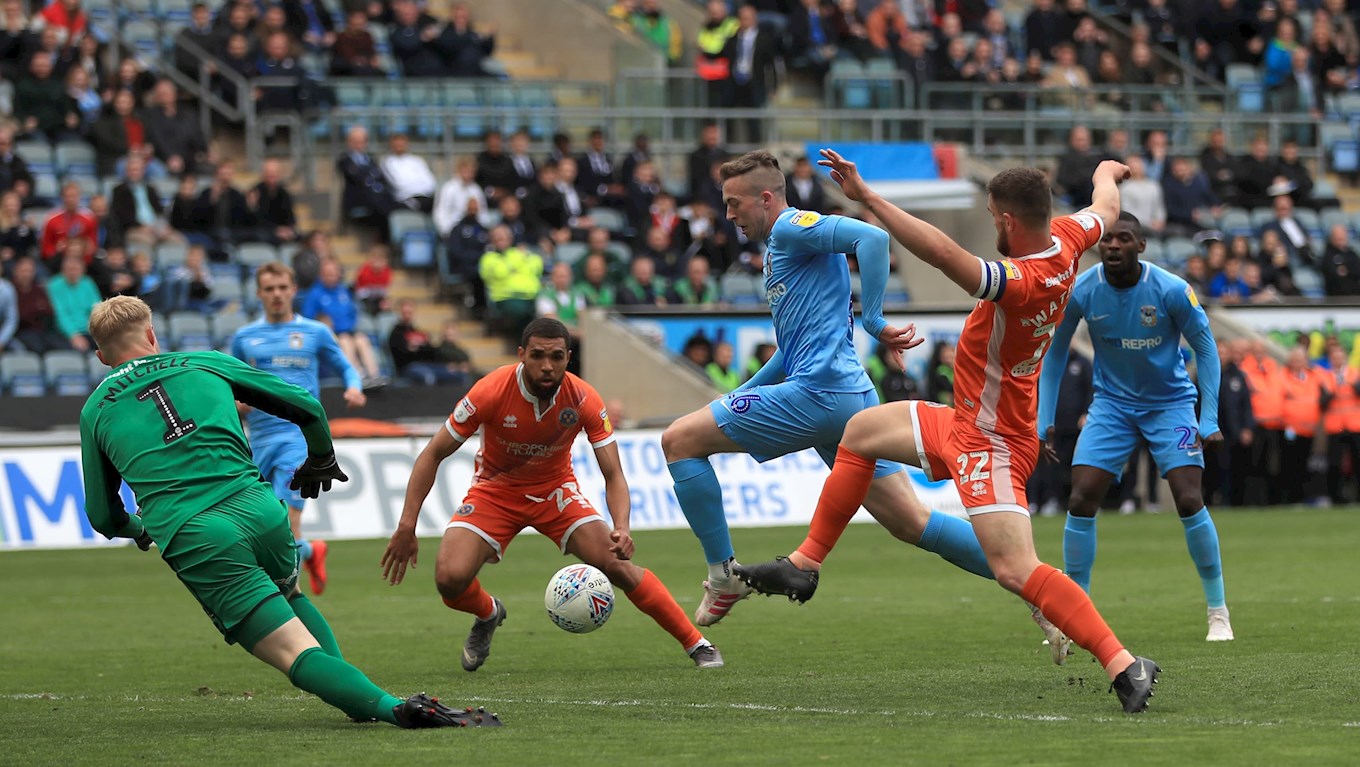 The two sides last met back in April this year, playing out a 1-1 draw at the Ricoh Arena, in the penultimate game of the 2018/19 season.

Jordan Shipley opened the scoring when he poked home from close range on 16 minutes after being played in by Jordy Hiwula.

Shrewsbury pressed for an equaliser and almost found one when Tyrese Campbell saw his powerful effort pushed away by Lee Burge.

Fejiri Okenabirhie levelled for the visitors on 78 minutes when he controlled Luke Waterfall’s scuffed effort before finishing between the legs of Burge from close range. 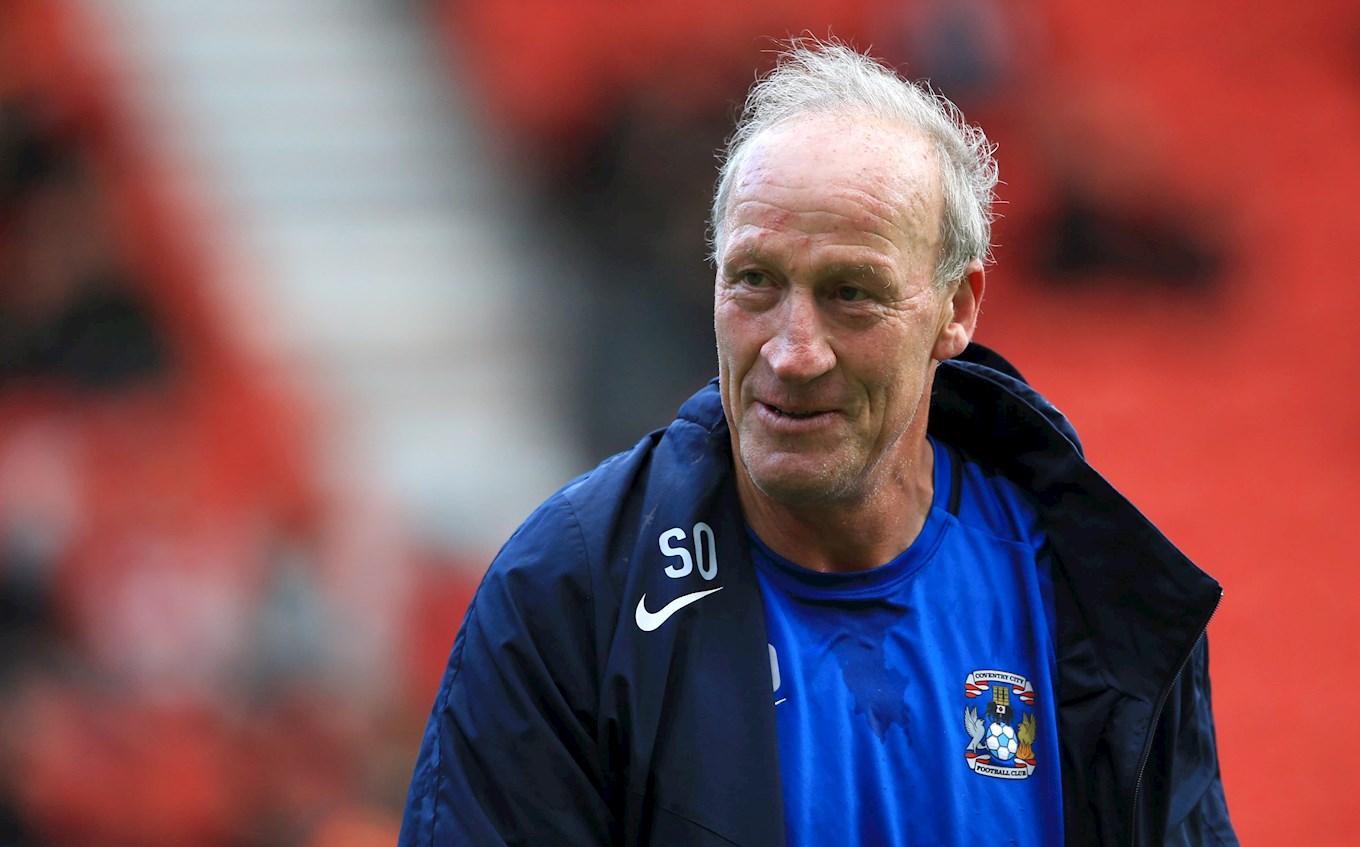 Sky Blues legend Oggy made 601 appearances for the club as a player before continuing his association with City as a goalkeeping coach to total 35-years of service with the club.

Oggy is the club’s record appearance maker and played an integral role in the Sky Blues 1987 FA Cup success as well as producing a man of the match performance in City’s heroic 2-1 win against Tottenham Hotspur to retain their Premiership status in 1996/97.

He also represented the Football League against the Rest of the World at Wembley in 1987 and is one of four players to have played top-flight football in four different decades.

Ogrizovic won the club’s Player of the Year award in 1987 and was awarded the Professional Footballer’s Association Merit Award in 1998.

Before his spell with the Sky Blues, Oggy began his career at Chesterfield before signing for Liverpool in 1977. After five years on Merseyside he joined Shrewsbury Town and made 84 appearances for the club before beginning his time with City who paid £72,500 for his services in 1984. 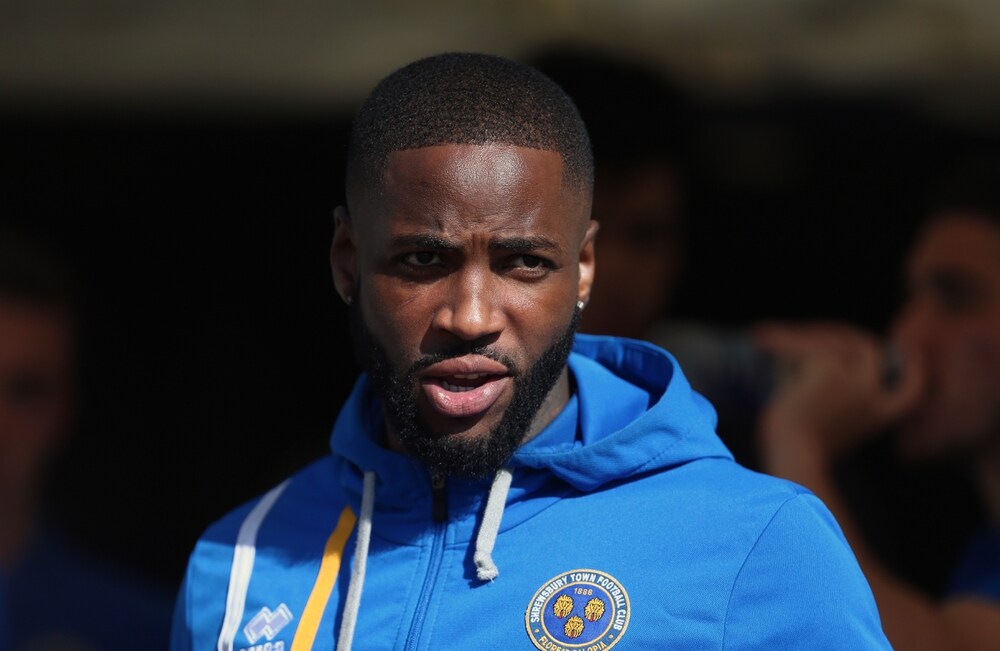 Former Arsenal youth player Abu Ogogo made over 100 appearances for Shrewsbury before then signing for the Sky Blues.

Ogogo signed for the Shrews in June 2015 and won both the Players’ Player of the Year and Player of the Year awards at the end of the 2015/16 season. He then helped the club reach the League One play-off final in 2017/18 falling short to Rotherham United after extra-time.

After scoring four goals in 103 appearances he joined City in June 2018. The midfielder made 10 league appearances for City last term before being sold to Bristol Rovers in January 2019 for whom he currently plays. 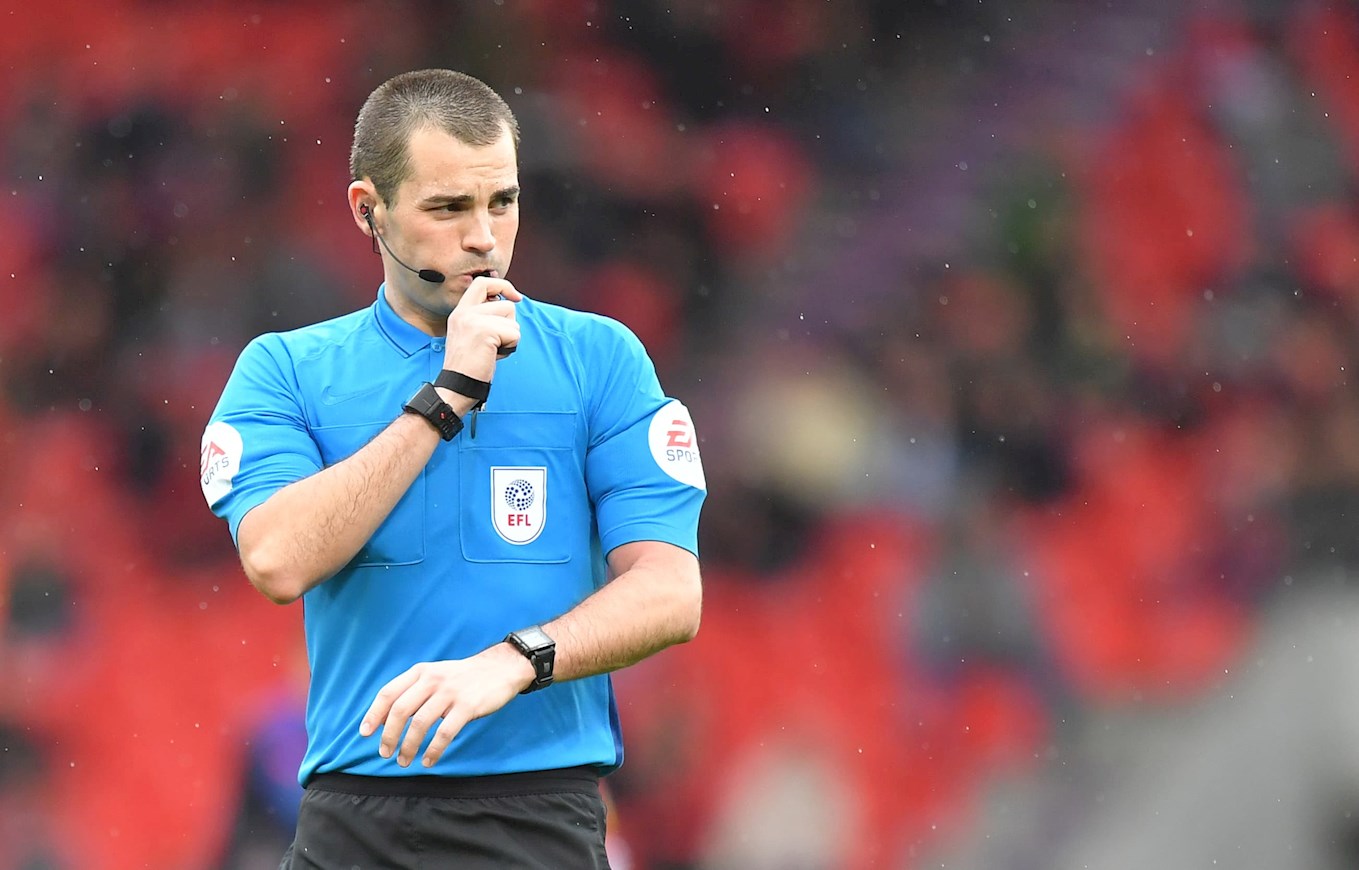 Tom Nield will be the man in the middle on Saturday afternoon, taking charge of his 16th game of the season.

In the 15 matches he has officiated in this season, Nield has so far produced 40 yellow cards and two red cards.

He last officiated City in their 3-1 win against Cambridge United at the Ricoh Arena back in January 2018, meaning this will be the first Sky Blues fixture this season that Nield has overseen.

He will be assisted by Kevin Morris and Richard Bartlett with Ollie Williams acting as fourth official.