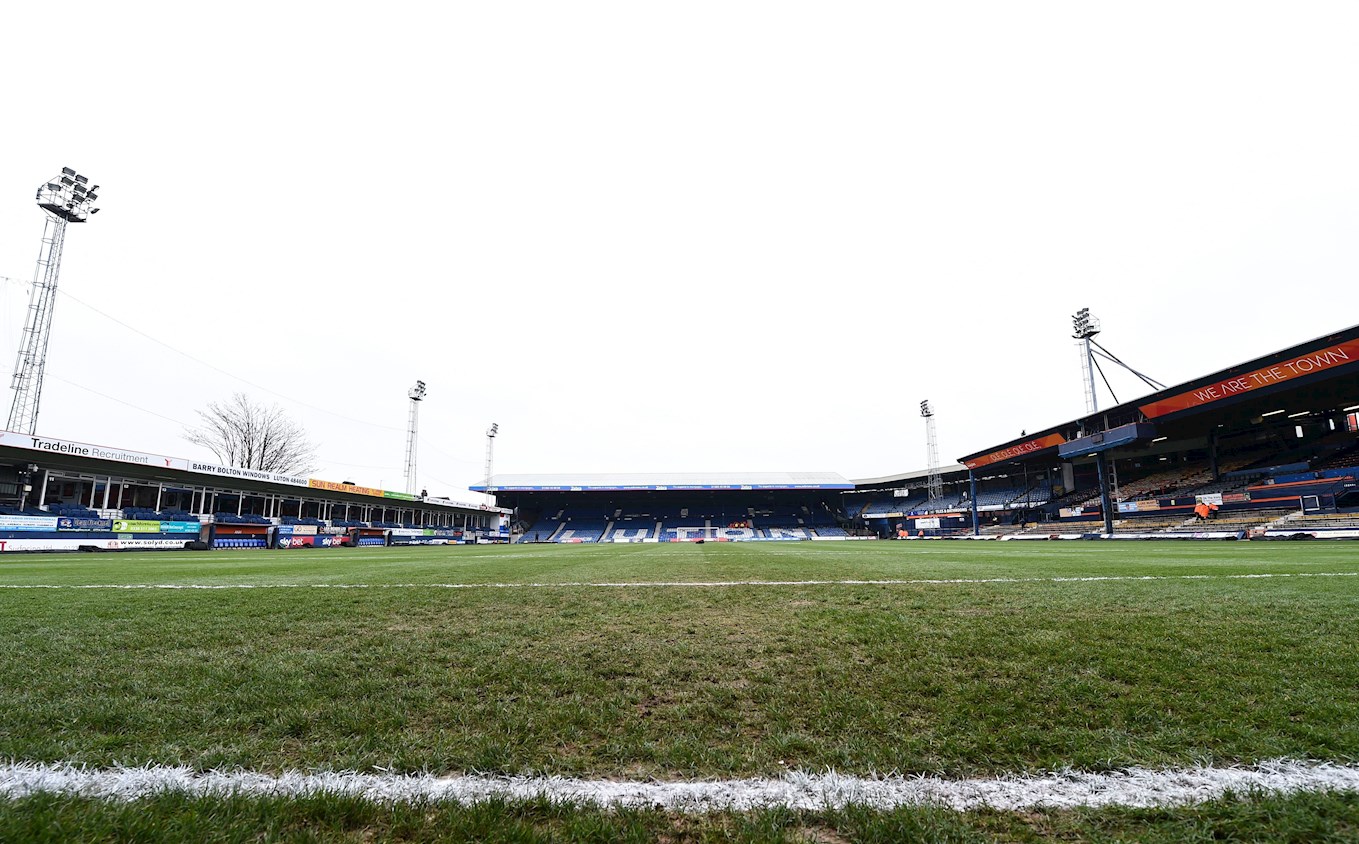 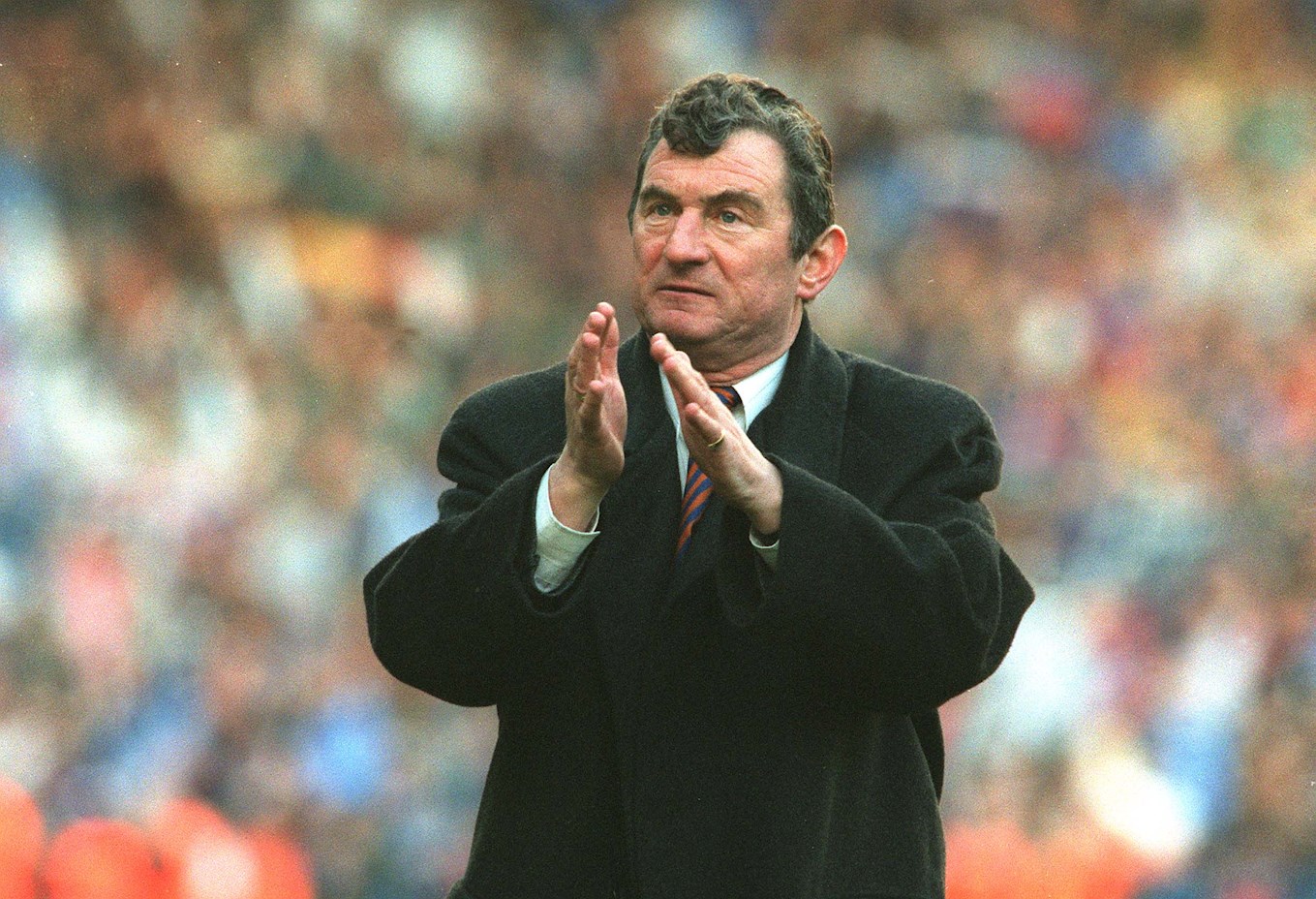 Pleat started his playing career at Nottingham Forest in 1962 and after two years in Nottingham, Pleat made the move to Luton Town, making 70 appearances for the Hatters in his three years with them.

After spells with Shrewsbury, Exeter and Peterborough, Pleat retired from football and moved into the management side, starting with Nuneaton Borough in 1971.

In 1978 Pleat started his first management spell at Luton where in the nine years with the club, he gained promotion to Division One.

Pleat would leave Luton in 1986 to take over Leicester, where he would spend the next four years.

Despite leaving the Hatters he would return in 1991 for his second spell in which he would stay for a further four years. In his time at Luton Pleat managed for 13 years and 607 games. 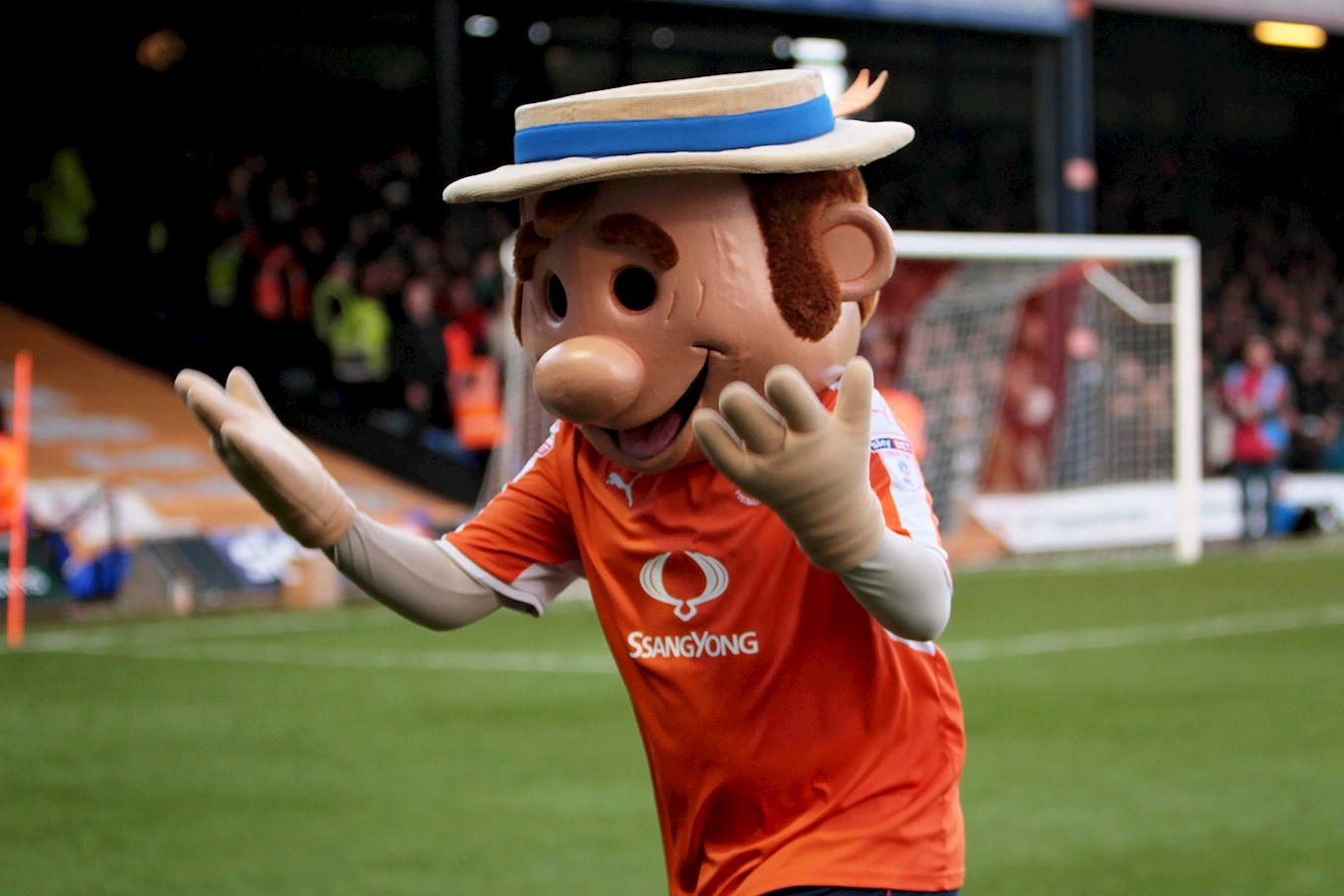 Before 2016 Happy Harry was the only mascot, rumoured to be named after old manager Harry Haslem.

However in 2016 Luton introduced Happy Hatty as Harry’s long lost sister and are the clubs mascots currently. 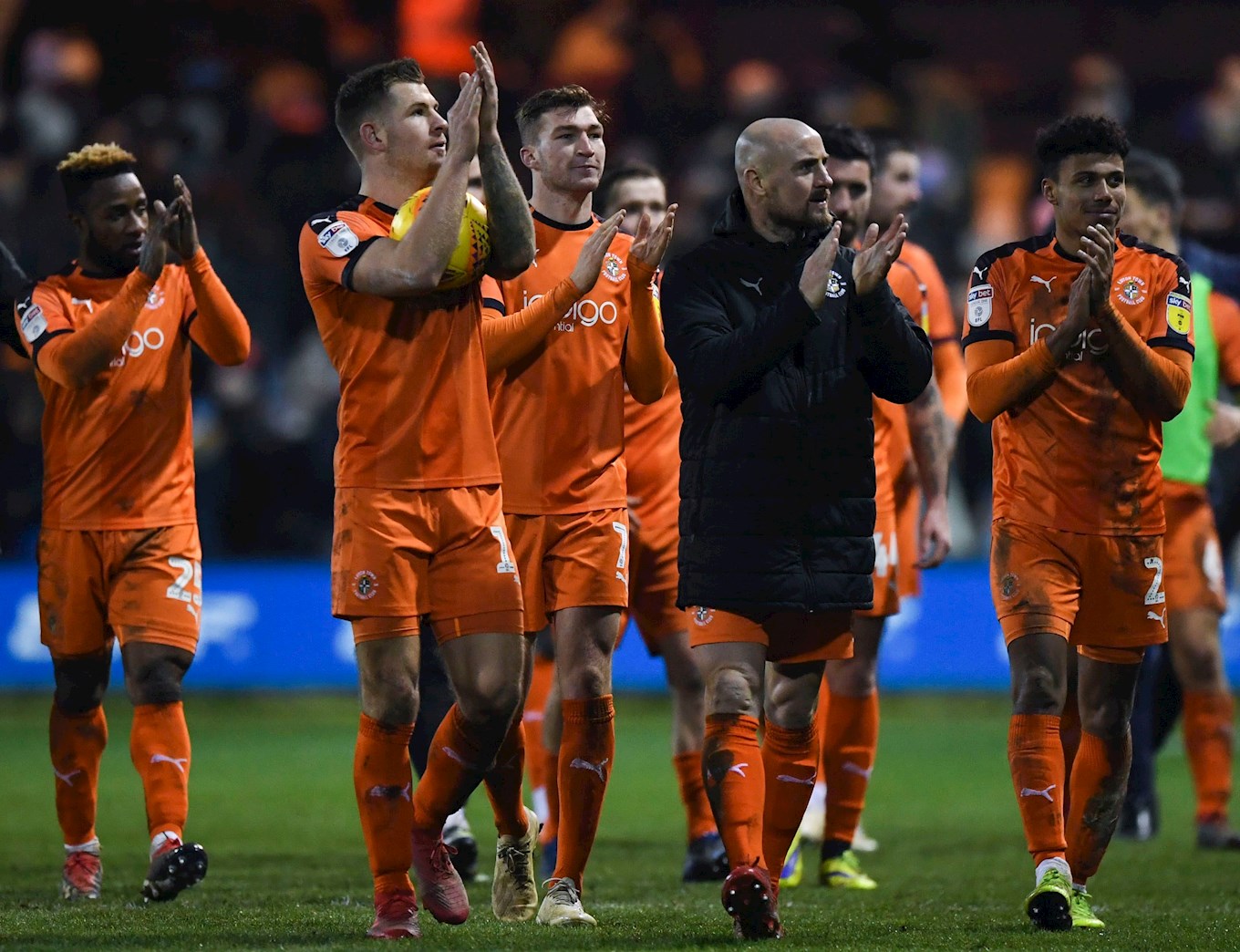 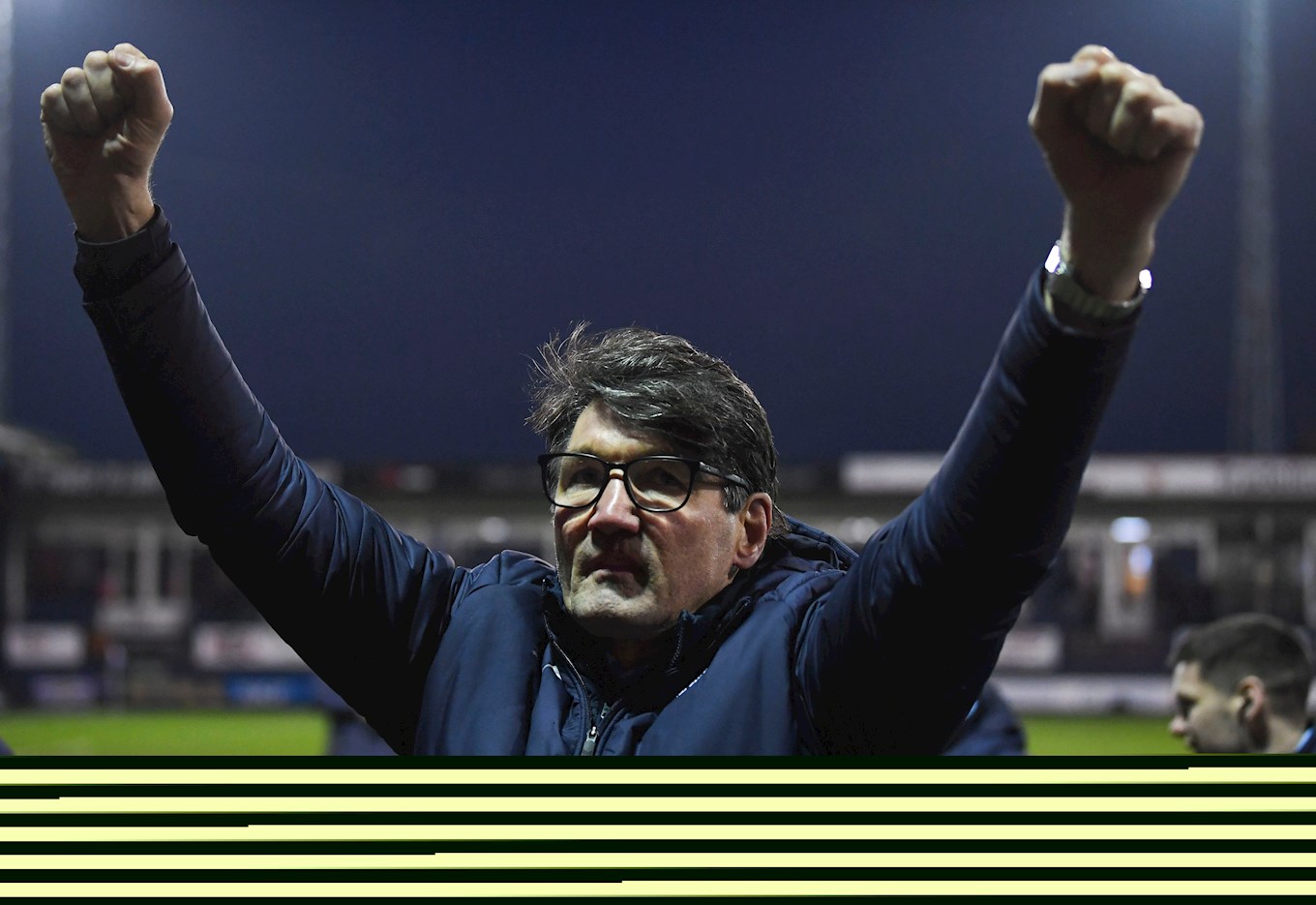 Mark Robins' side travel to the league leaders whilst they are in a great run of form. Luton’s last loss in the league came back on the 13th October to Barnsley, making it 20 league games since the clubs last loss putting them five points clear at the top.

Luton are proving their dominance with as well as being top of the league, they have scored the most goals in the league with 66, with also being tied with Barnsley for least goals conceded. 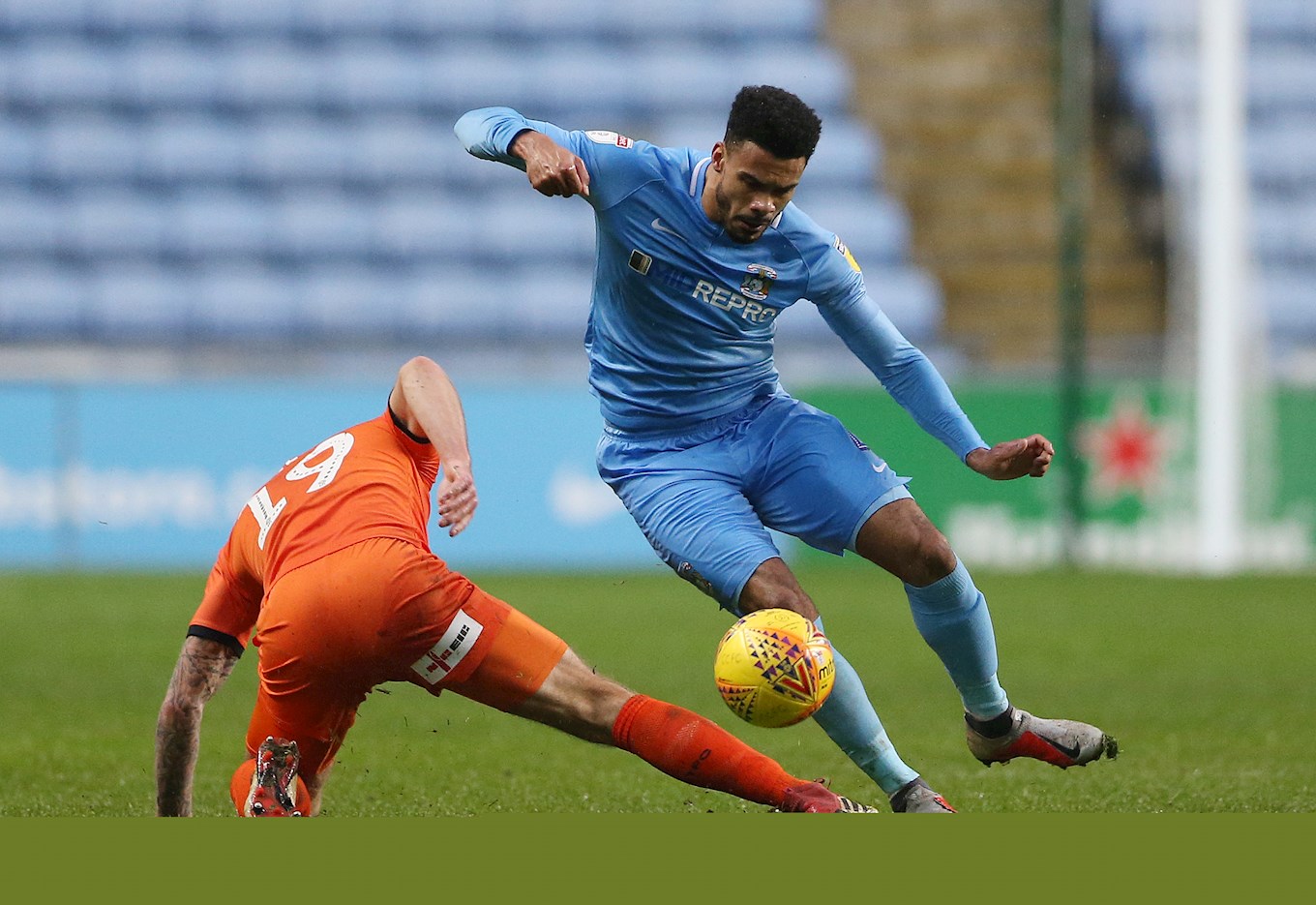 The last time the two clubs met was back in December at the Ricoh Arena.

The breakthrough was made on the 38th by Matty Pearson, which gave Luton a 1-0 lead going into the break.

The lead was then doubled on the 57th minute when James Collins slotted past Lee Burge. With the 2-0 lead Luton looked to manage the game, which they showed well despite the Sky Blues having more possession.

The game looked to be done heading into injury time, but a late tackle on Luke Thomas, it gave Coventry a penalty on the 95th minute.

Jonson Clarke-Harris converted from the spot to make it 2-1, unfortunately there was not enough time for Coventry to push on and the Hatters left the Ricoh with the three points.

The Sky Blues are placed at 9/2 to take three points from the league leaders, with the Hatters at 8/13 take their 17th win from 21 games.

Sky Bet have put many odd boosts on the game with Jordy Hiwula boosted to 9/1 to score first and Conor Chaplin boosted to 7/2 to score anytime.