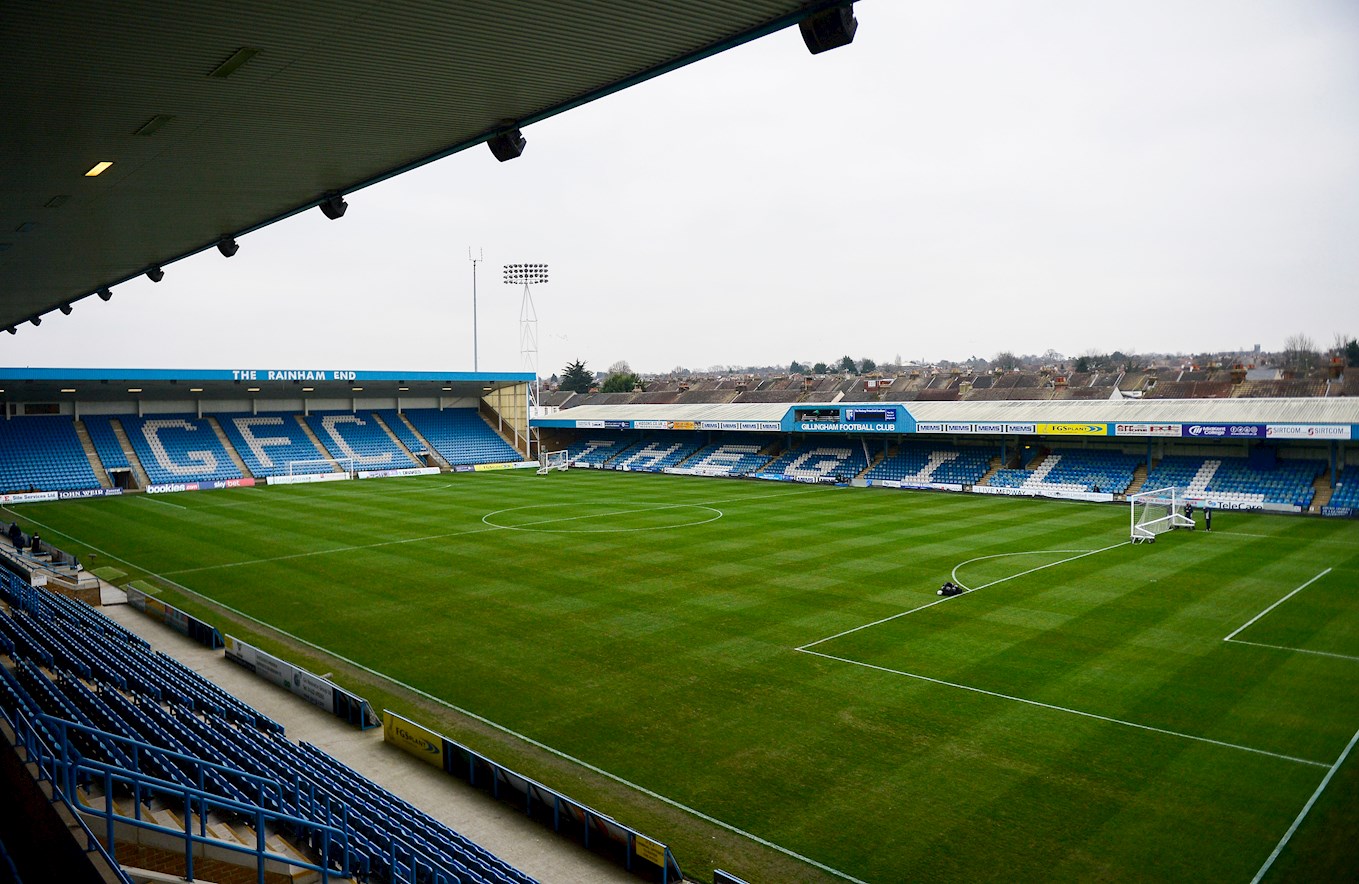 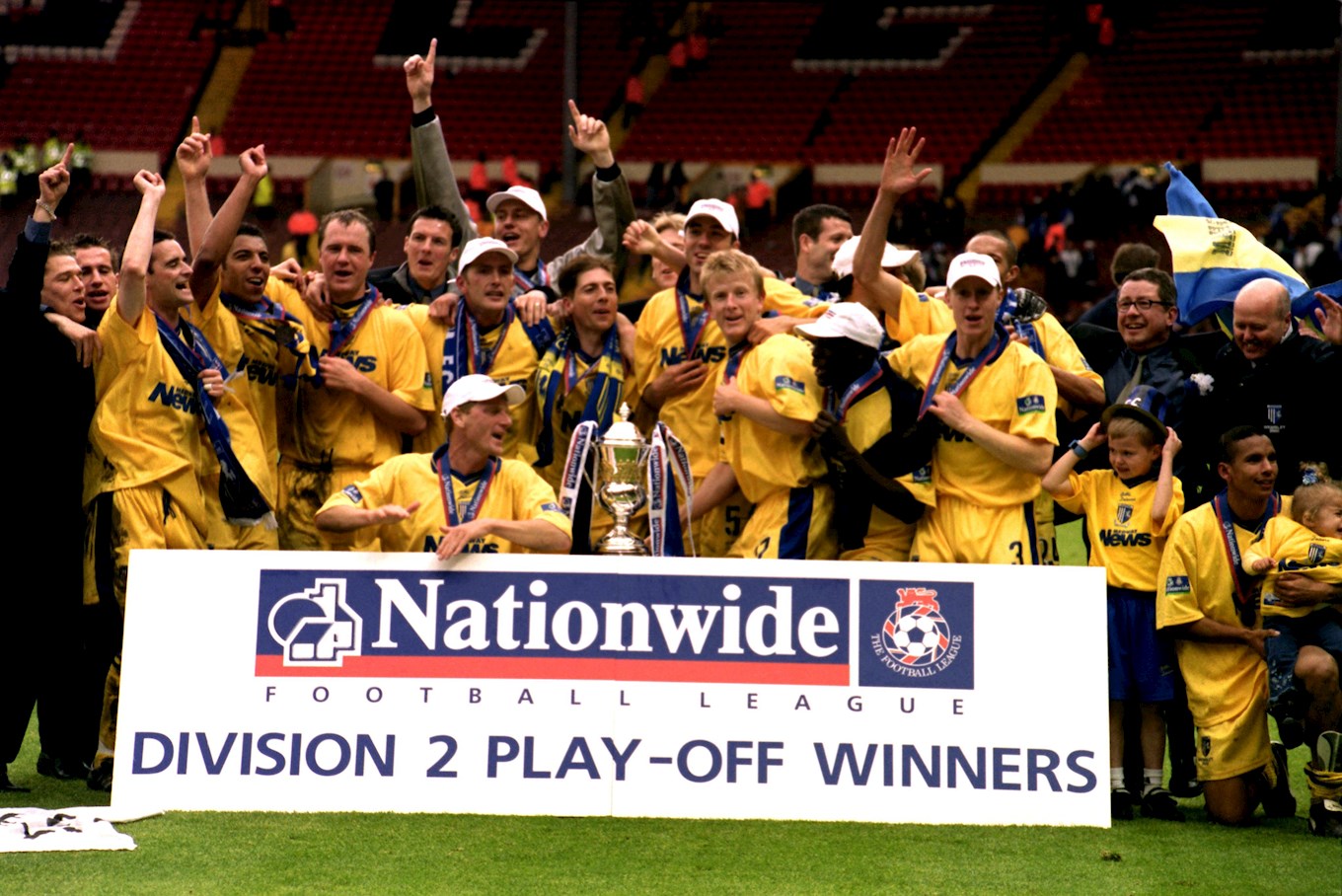 After Wigan Athletic secured a 1-0 win over Millwall and Gillingham a 5-3 victory over Stoke City, the two clubs met a Wembley Stadium in the final to gain the final promotion spot from the Second Division.

Wigan started the game the stronger team, however Gillingham took the lead on the 35th minute from an own goal from Wigan defender Pat McGibbon. This was the only action of the first half, giving Gillingham the lead at the break.

Wigan came out from the break the stronger team again which paid off in the 59th minute when Simon Haworth equalised. This ended up being the only two goals in regulation time, leading to the game heading to extra time. However, shortly before the end of the game Kevin Sharp was shown a second yellow, as Wigan went down to ten men.

Despite being a man down, Wigan struck first in extra time when in the 99th minute Stuart Barlow converted from the spot, giving Wigan the lead after the first half. Gillingham’s man advantage was shown in the second half though, when firstly Steve Butler equalised for the Gills in the 114th minute. Then, with two minutes left on the turn around was complete when Andy Thomson found the net for Gillingham’s third. Leading the to a 3-2 victory and promotion to the First Division. 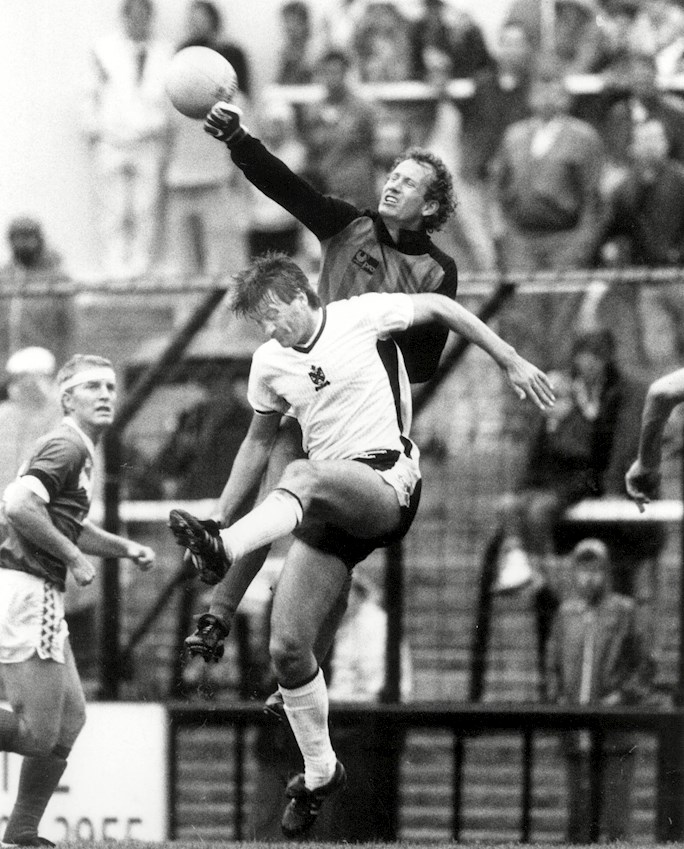 Ron Hillyard started his career with York City in 1969, where he stayed for five years before joining Gillingham in 1974. Hillyard would end up staying at Gillingham for the next seventeen years, until a back injury in 1991 forced the keeper into retirement.

Hillyard made was expected to beat John Simpson’s all-time league appearance record, but unfortunately fell short by eight games when his injury put him into retirement on 563 appearances. However, Hillyard is the all-time record appearance holder with 657 appearances for the Gills. 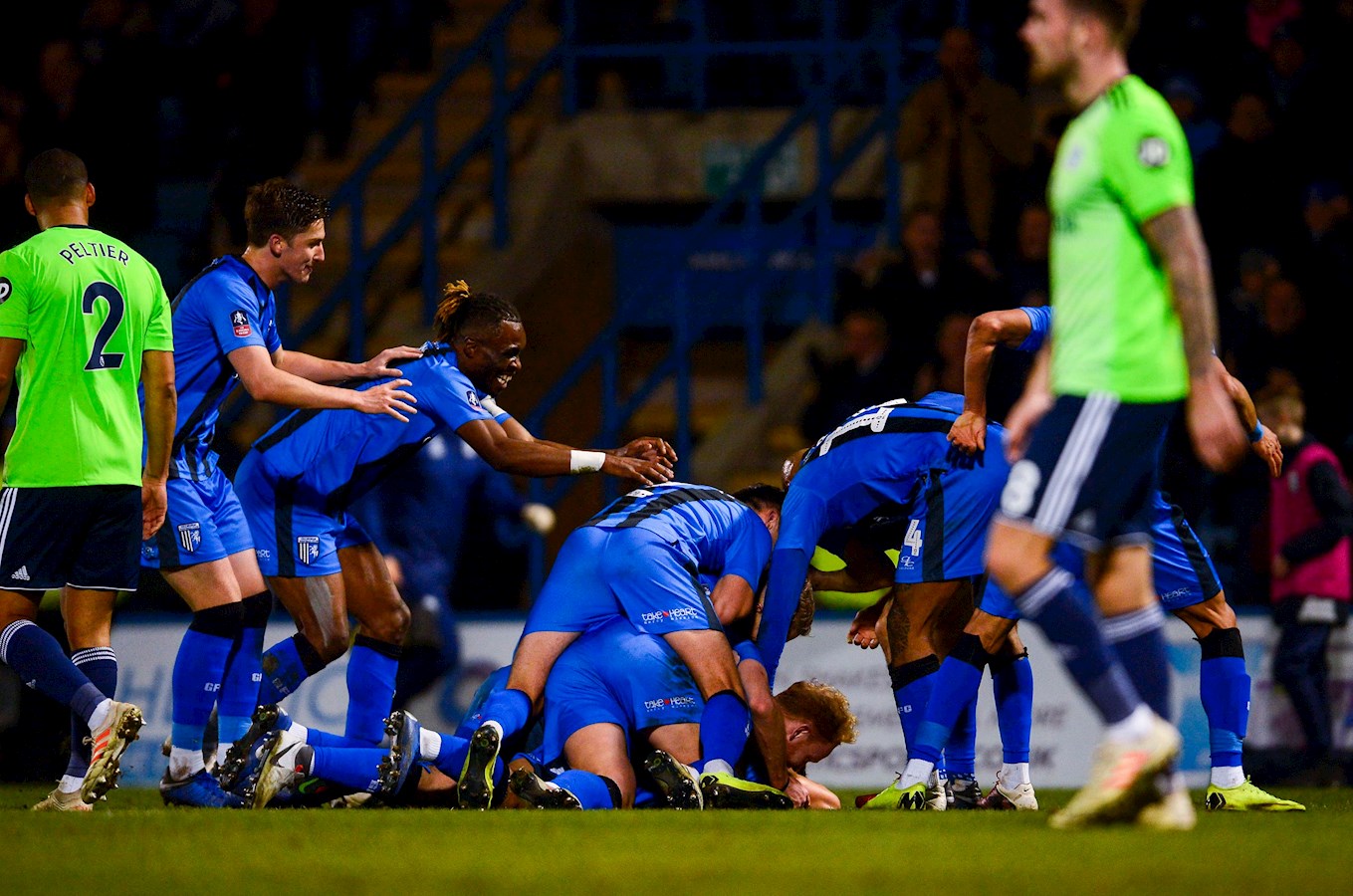 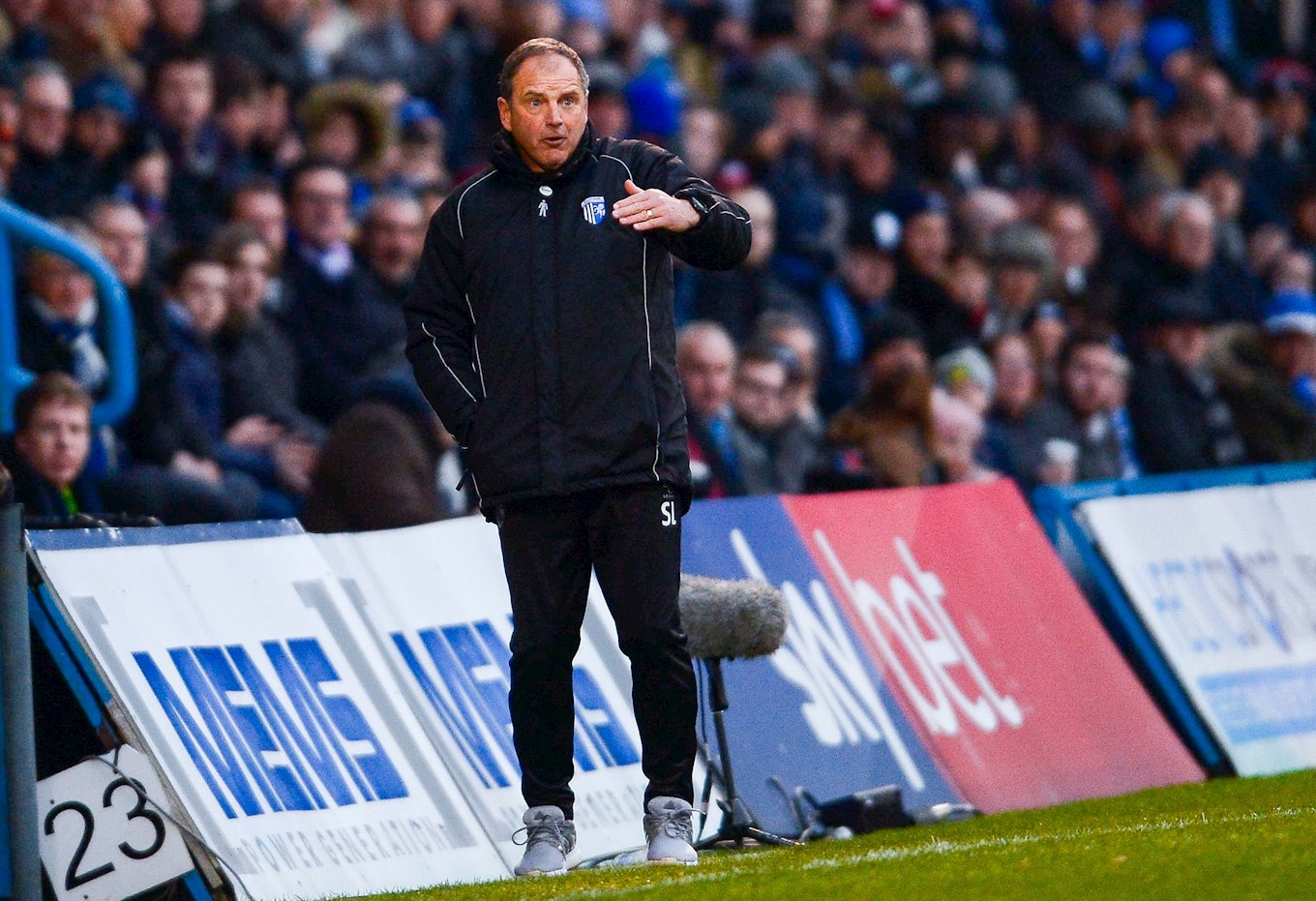 Steve Lovell’s side currently sit 18th in the table, seven points behind the Sky Blues going into the fixture at the Ricoh Arena.

Despite table position Gillingham have come out with some good results against the top teams recently including a 2-0 win against league leaders Portsmouth on Boxing Day. 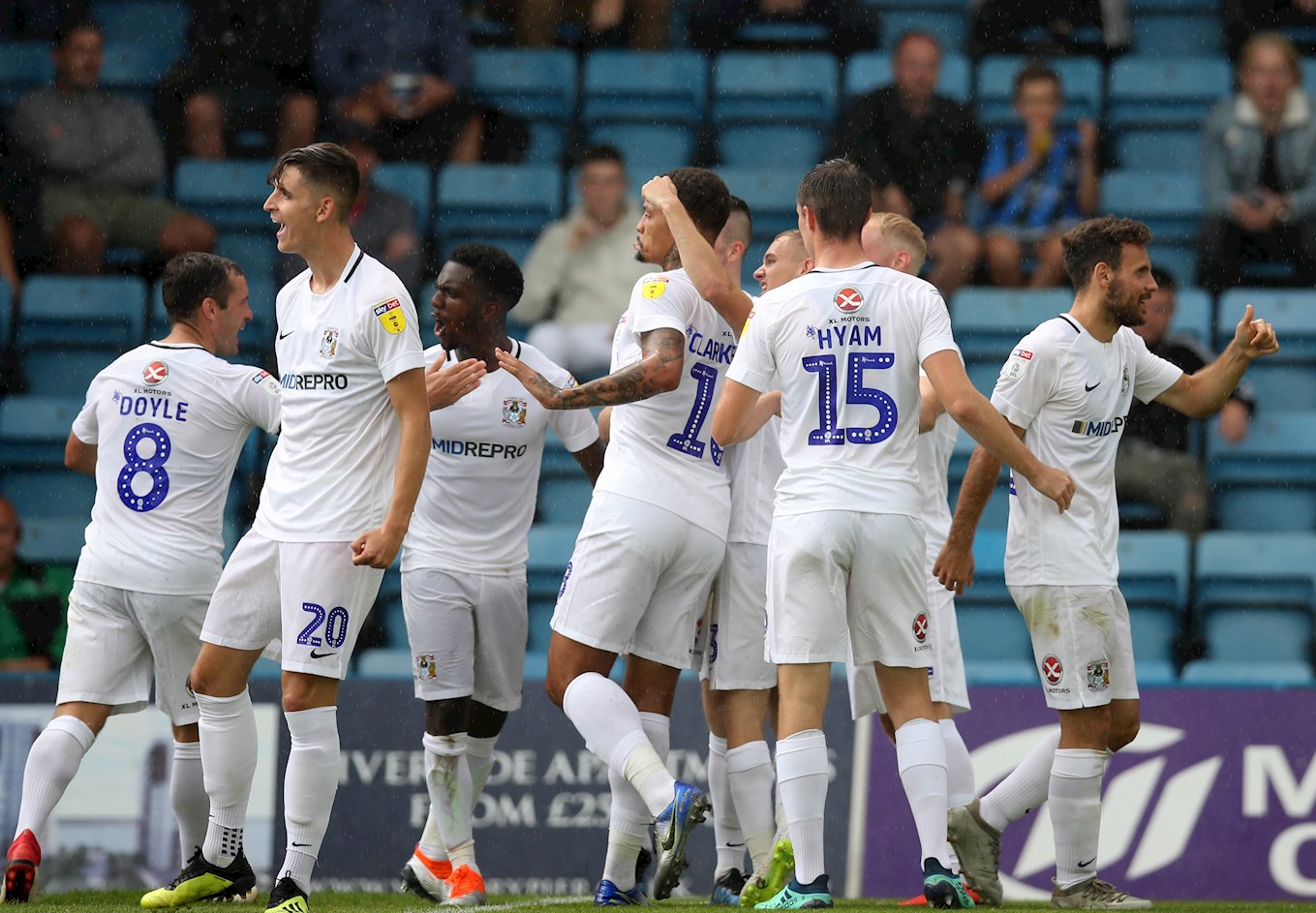 The last time the two clubs met was back in August for the first league fixture between each other in the 2018-19 season.

The close encounter fought out at the Priestfield Stadium, started with the Sky Blues being the stronger of the two teams, shown with the 26 shots taken throughout the game. The scores remained at deadlock going into half time.

The strong start was continued in the second half when the break through was made by Jonson Clarke-Harris for Coventry. The Sky Blues however were pegged back with 20 minutes to play as Elliot List found the equaliser for the Gills.

The Sky Blues are favourites going into this weekend’s fixture placed at 3/ 4 to take all three points, with a Gillingham victory placed at 16/5.

Coventry strikers Conor Chaplin and Jordy Hiwula both placed at 9/2 to be first goal scorer, with a boost of both teams to win and a Coventry win at 11/4.