The Sky Blues earn an extra point in the shoot-out after Jordan Ponticelli's first Coventry goal helped City to a 2-2 draw in the Checkatrade Trophy.

A late Dan Agyei leveller robbed Ponticelli of having his first Sky Blue goal a winning one, when the former City man scrambled the ball home in stoppage time.

Ponticelli found the net just moments after a Marc McNulty penalty that levelled the tie at the Banks's Stadium.

Zeli Ismail gave the home side the lead from the spot midway through the first half after being fouled by Peter Vincenti.

However, the shootout victory gives Mark Robbins' side an extra point and keeps them in the competition.

Sadlers' winger Ismail was presented with the game's first chance. The former Wolves man found an opening down the right, before cutting inside and curling his effort just short of the near post.

Stuart Beavon came close to openening the scoring after fifteen minutes. City's number 16 took the ball down on his chest well but his volley toward goal was blocked by a number of Walsall bodies and forced behind for a Sky Blues corner.

Beavon then did his best to turn provider for what was Mark Robins' side's best chance of the early stages. Beavon's cross floated nicely onto the head of Peter Vincenti who rose far higher than anyone else in the area to head his attempt towards the far corner but Maz Kouhyar was waiting on the line to hook it away. Ben Stevenson did his best on the rebound but his shot, drilled goalward, deflected agonisingly over the crossbar.

Nevertheless, it was the home side who took the lead on the half-hour mark. Vincenti was judged to have fouled Ismail just inside the area and the former Wolverhampton Wanderers wideman dusted himself off and put away the spot-kick. Walsall had the lead.

Jordan Shipley was one of ten changes made for this one, and it was his delivery that gave Vincenti  a chance to make amends for his previous mistake by gifting him a free header in the area, but Sadler's 'keeper Liam Roberts was able to parry the ball away.

Vincenti had been fighting to come back from injury ever since scoring his first goal for the Sky Blues against Carlisle at the Ricoh Arena, and the wideman certianly had the best of the chances in this one coming close again to finding the back of the net just before half time, this time on the turn from distance.

Coventry were unlucky to go into the interval behind, but McNulty was able to pull City level just after the break. In his first game back from injury, the former Pompey man brought the ball down in the area and turned well, only to be pulled to the ground by Roberts and awarded the night's second penalty, which he converted with ease.

The teenager would not have to wait too long for that however, when McNulty turned his defender and set Coventry two-on-one in the area. City's number ten could have easily gone alone but he selflessly shifted his body weight to cut back for the onrushing Ponticelli who with one touch fired the visitors into the lead. Safe to say, the Sky Blue army behind the goal enjoyed that one.

Walsall would have one last chance to take the game to penalties however. Agyei scored four times for the Sky Blues last season and managed to force an effort past Liam O'Brien, mid-scramble and at his third attempt. It was not pretty but it was enough to send the game to penalties.

The shootout started with a uncharacteristic McNulty penalty miss but witht he new 'ABBA' format in use it was not long before Vincenti and Ben Stevenson were able to pull City back level, part thanks to to a miss from Agyei.

Ponticelli had already made himself the hero once on the evening, and took his chance to be the hero again when he buried his spot-kick meaning Walsall's Joe Edwards had to beat O'Brien with his, which he did not, handing City an extra-point and another chance to stay in the competition.

It was a draw for City on the night, but a win in the shoot-out.

Coventry City fans can purchase on the gate tonight for the Checkatrade Trophy tie at Walsall.

Just over 170 tickets have been sold in advance for the match, with a 7:45pm kick-off at the Banks's Stadium tonight.

Sky Blues fans are in the HomeServe stand. Prices are:

Tickets can be purchased at cash turnstiles.

Where ticket collection is chosen, tickets can be collected from the Butts Park Arena Ticket Office until midday on Tuesday 3rd October. The delivery option was available until Friday 29th September at 2pm.

Uncollected tickets will be available at Walsall’s ticket office on the night for collection.

If you have chosen delivery for your ticket and it does not arrive, please contact the Ticket Office on the morning of Tuesday 3rd October – via e-mail on ticketoffice@ccfc.co.uk or by calling 024 7699 2335.

There is a £1 processing fee per away ticket bought via all channels. A £1.50 fee will apply for fulfilment per order (not per ticket) placed online or over the phone for the postage and packaging of your ticket(s).

COACH TRAVEL TO THE BANKS’S STADIUM:

All coach seat prices are £14 per person. Coaches will leave from White Street Coach Park, CV1 5FX at 5pm. To book coach tickets, please phone the call centre on 0844 453 9134, visit the Ticket Office at the Butts Park Arena or go online to eticketing.co.uk/CCFC. 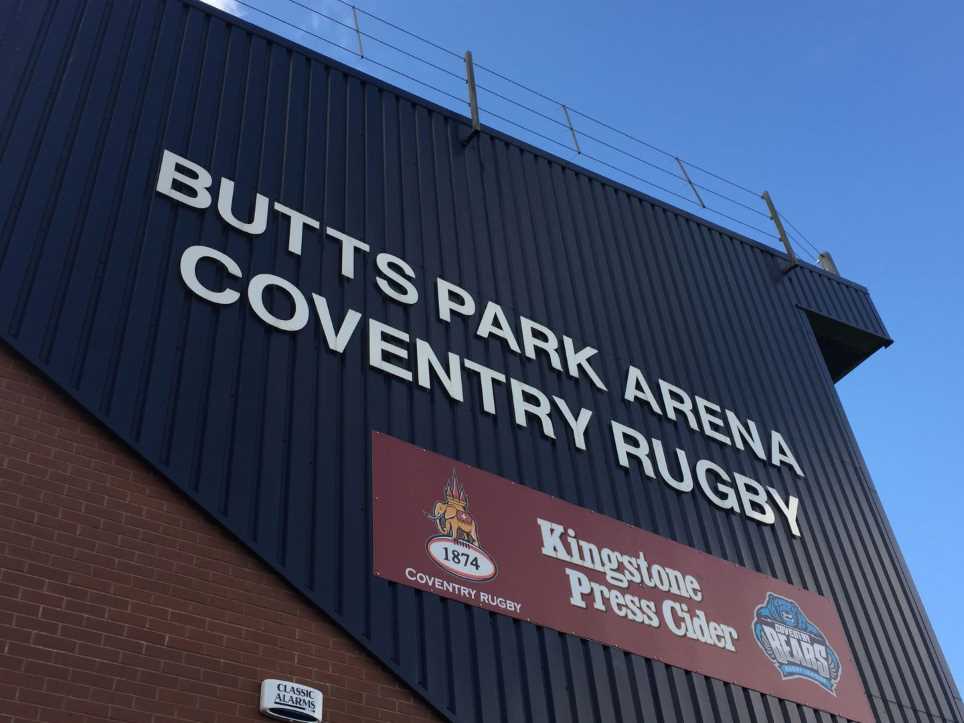 TICKETS: Butts Park Ticket Office will be closed on Monday


Coventry City can confirm the Ticket Office at the Butts Park will be closed all day on Monday 2nd October... 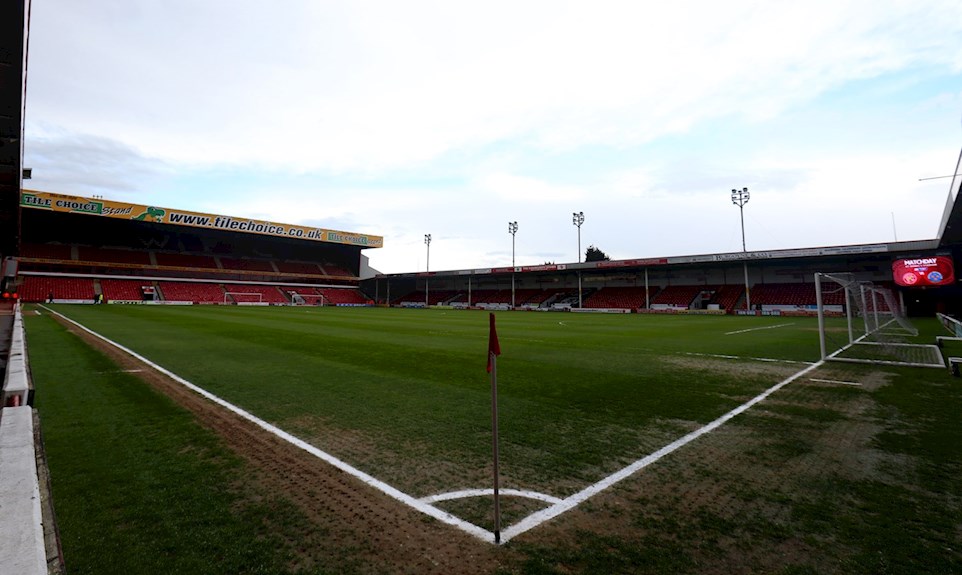 
Tickets are on general sale for Coventry City’s away Checkatrade Trophy game against Walsall...