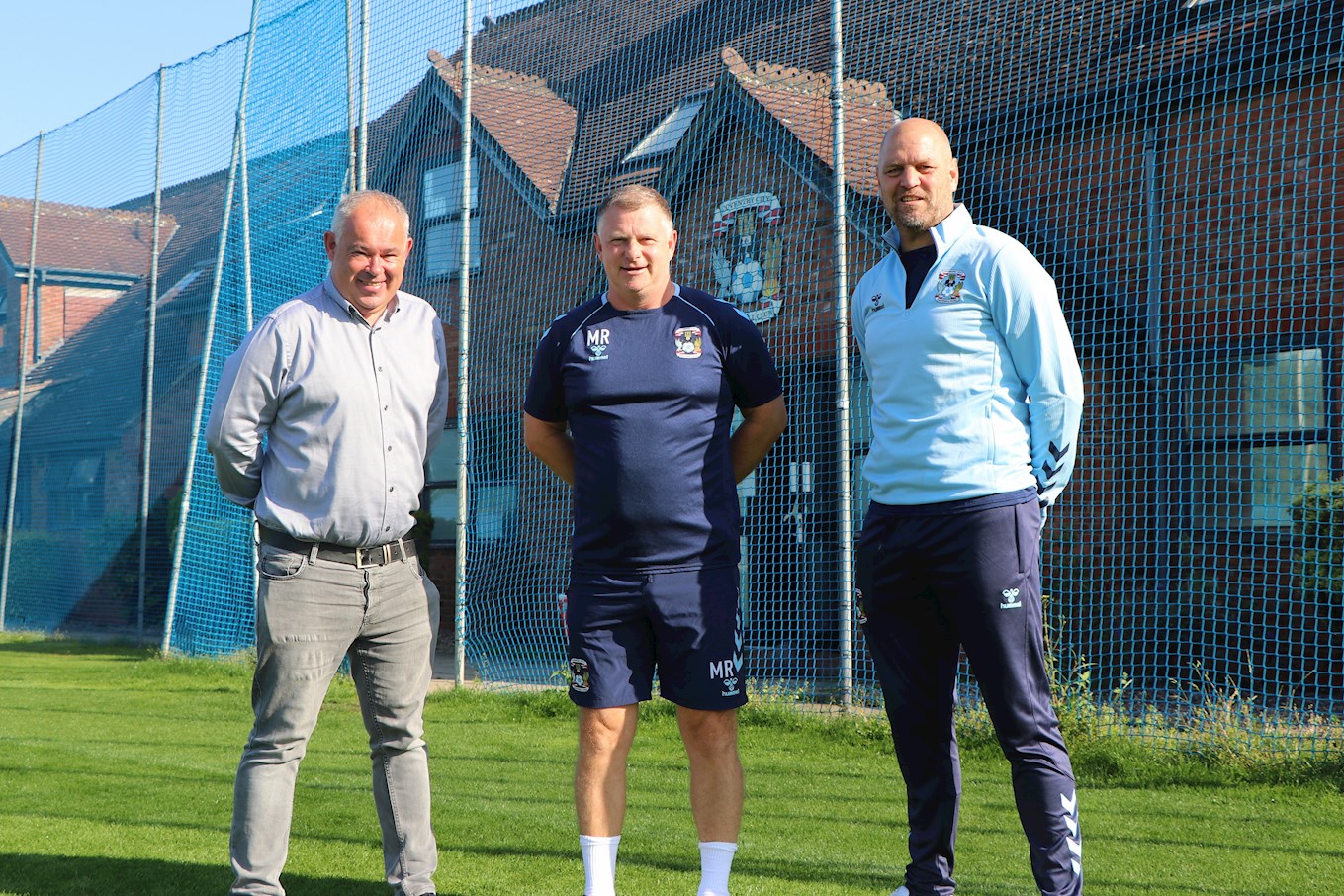 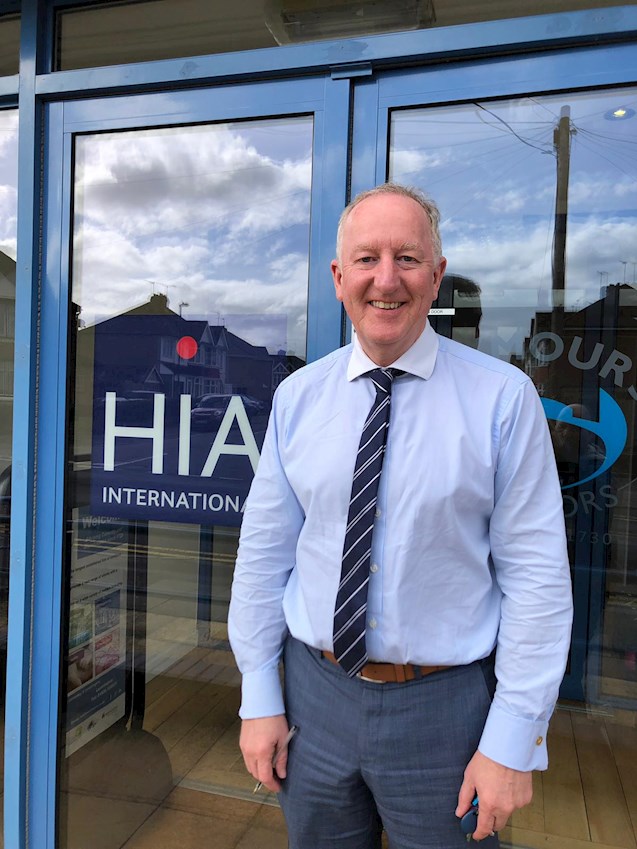 Married to Loraine; June 1989, 3 Children, 2 Grandsons, a third Grandchild due.

Played local football at semi-professional level. Coventry City Youth team under Noel Cantwell.Time served apprentice in Engineering. Heavily involved with Local football as a player, coach, manager and Club president. Followed Coventry City since 1962. Been involved with the club as a long-term season ticket holder, Vice President Club member (Still), Worked closely with Mike McGinty at the club and the move to the Ricoh Stadium. Owned a number of Engineering companies, Been on the board and non-Executive board member of several local companies. Worked closely with Coventry City Council on a number of Development programmes. Ex-President of Coventry and Warwickshire Chamber of Commerce, Current Board member. Current Board member of Coventry Business Group in aid of Boole House and NSPCC. Worked in International trade particularly in developing relations with Sweden, India, China and mainland Europe. Worked with Local and National Government in developing trade opportunities and intelligence . Involved with SBIC for 3 years.

In 1992 Liz joined Birmingham International Airport as Head of HR and during her 4 years with the Airport Company she moved into the role of Head of Corporate Strategy with responsibility for business planning, industry and government affairs and press and PR

In 1997 Liz was appointed as Chief Executive of Coventry’s City Centre Company which went on to become the model for the UK’s first business improvement district legislation. In 2002 Liz led the company’s merger with Coventry and Warwickshire Promotions to form the award winning CVOne Limited, the UK’s first destination management and promotions company, which launched the city’s modern day Godiva Festival and Godiva Awards.

On retiring from CVOne in 2011, Liz undertook a series of voluntary roles and now works for Citizens Advice South Warwickshire.

Liz is a lifelong Coventry City supporter and a season ticket holder for over 30 years. 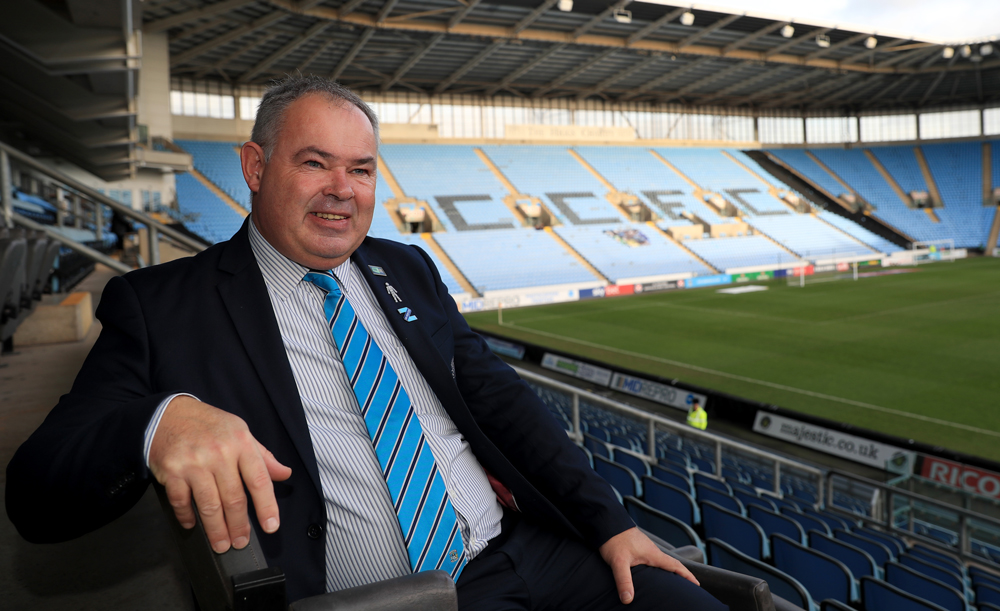